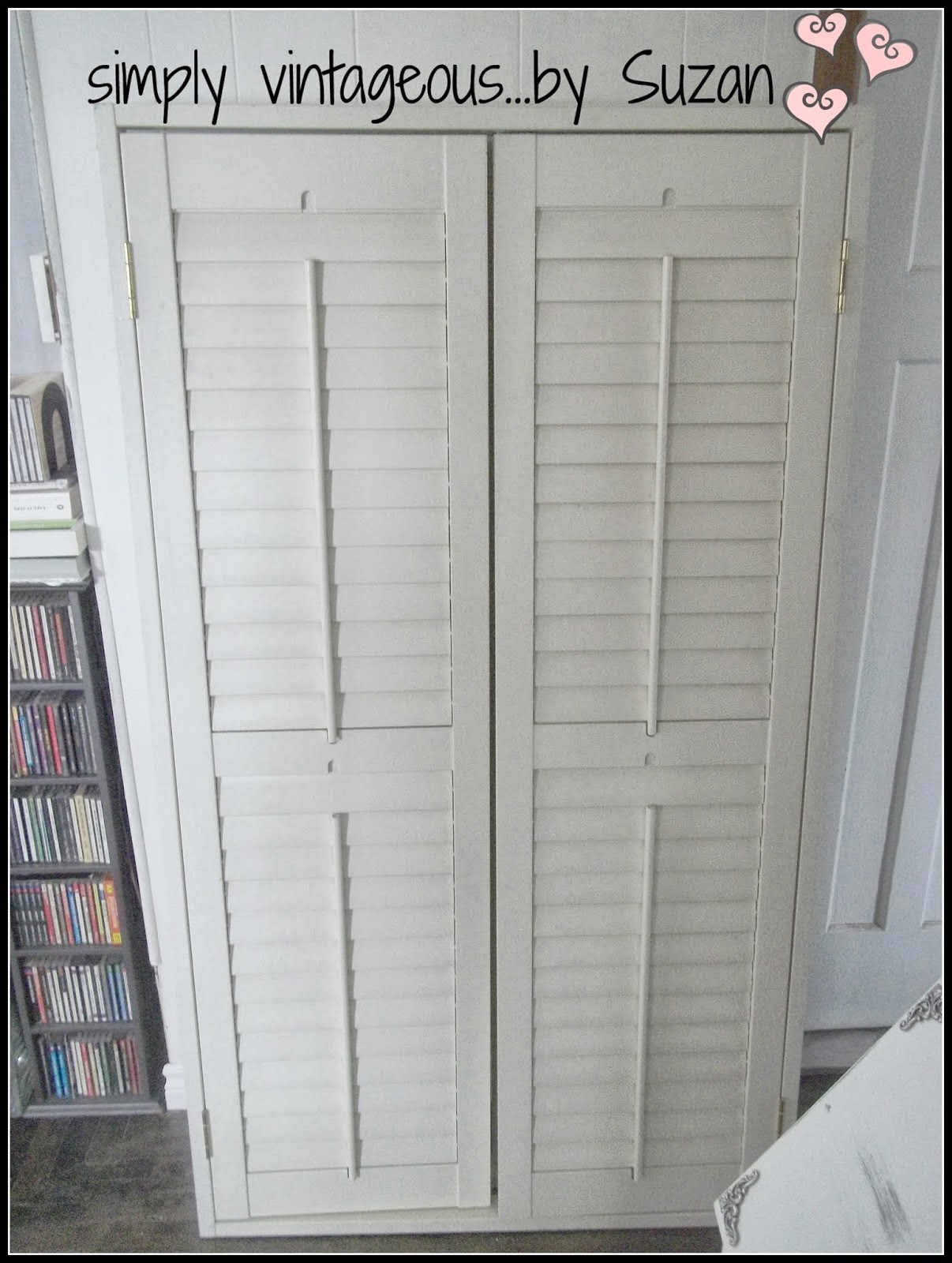 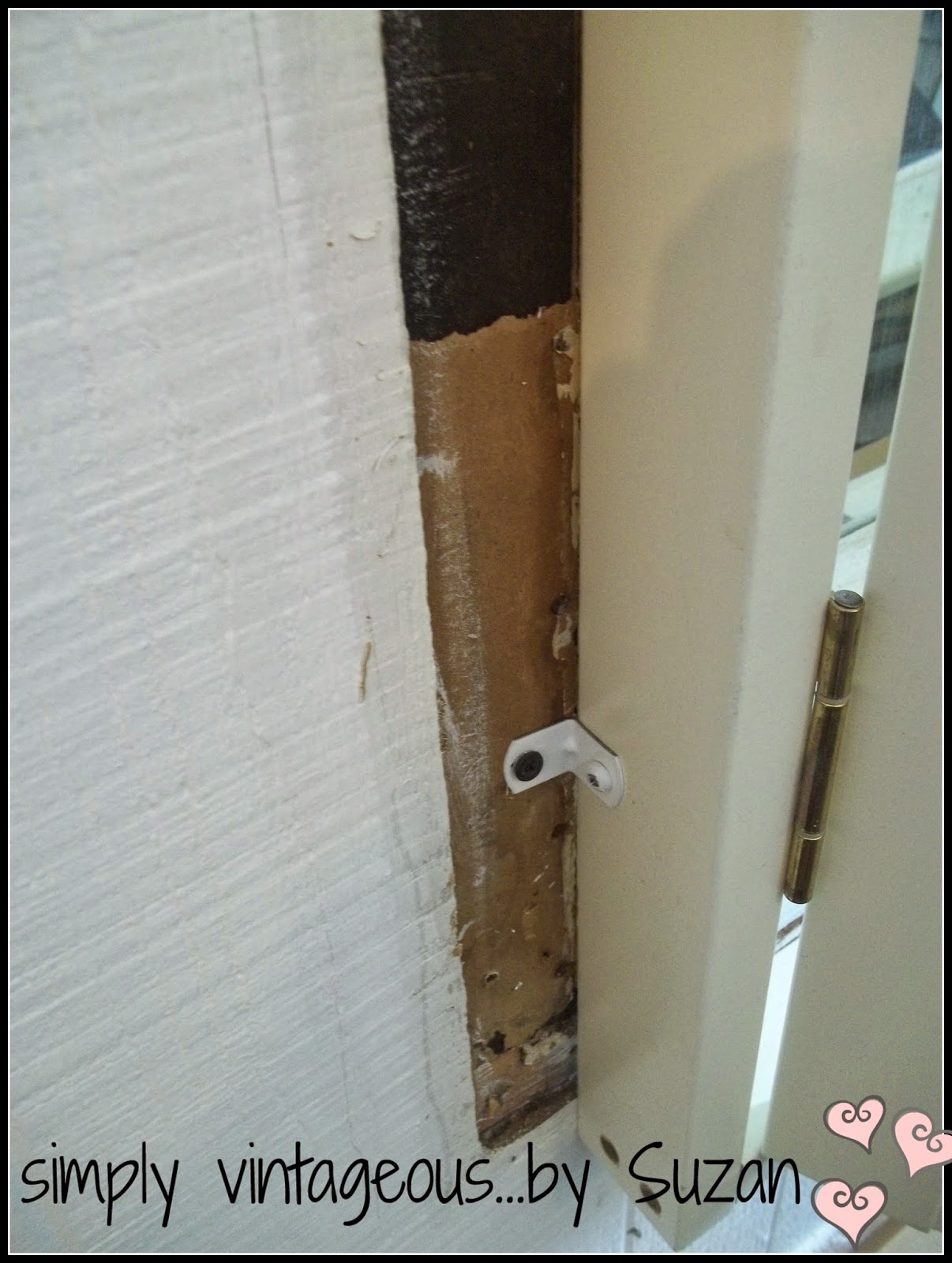 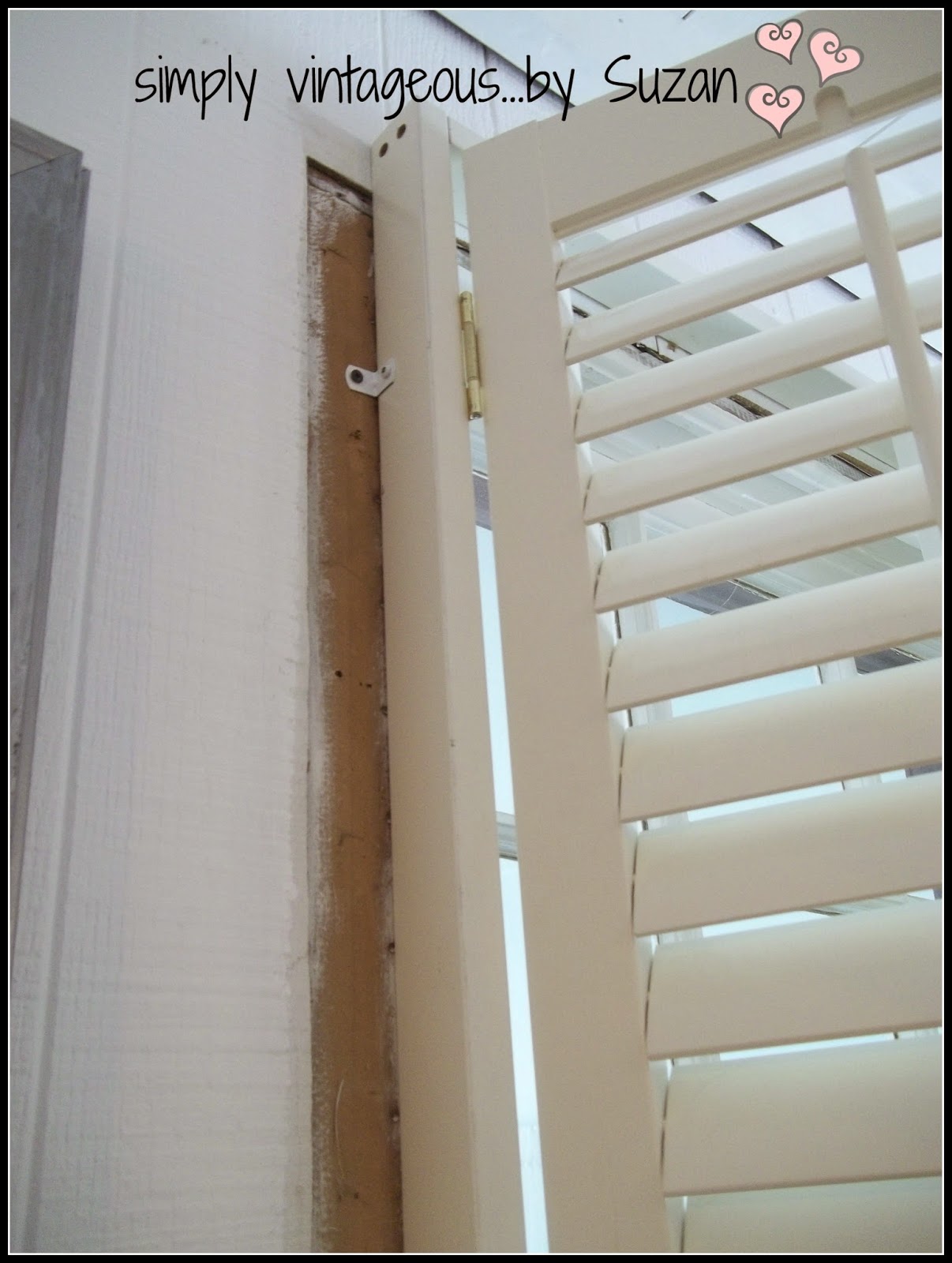 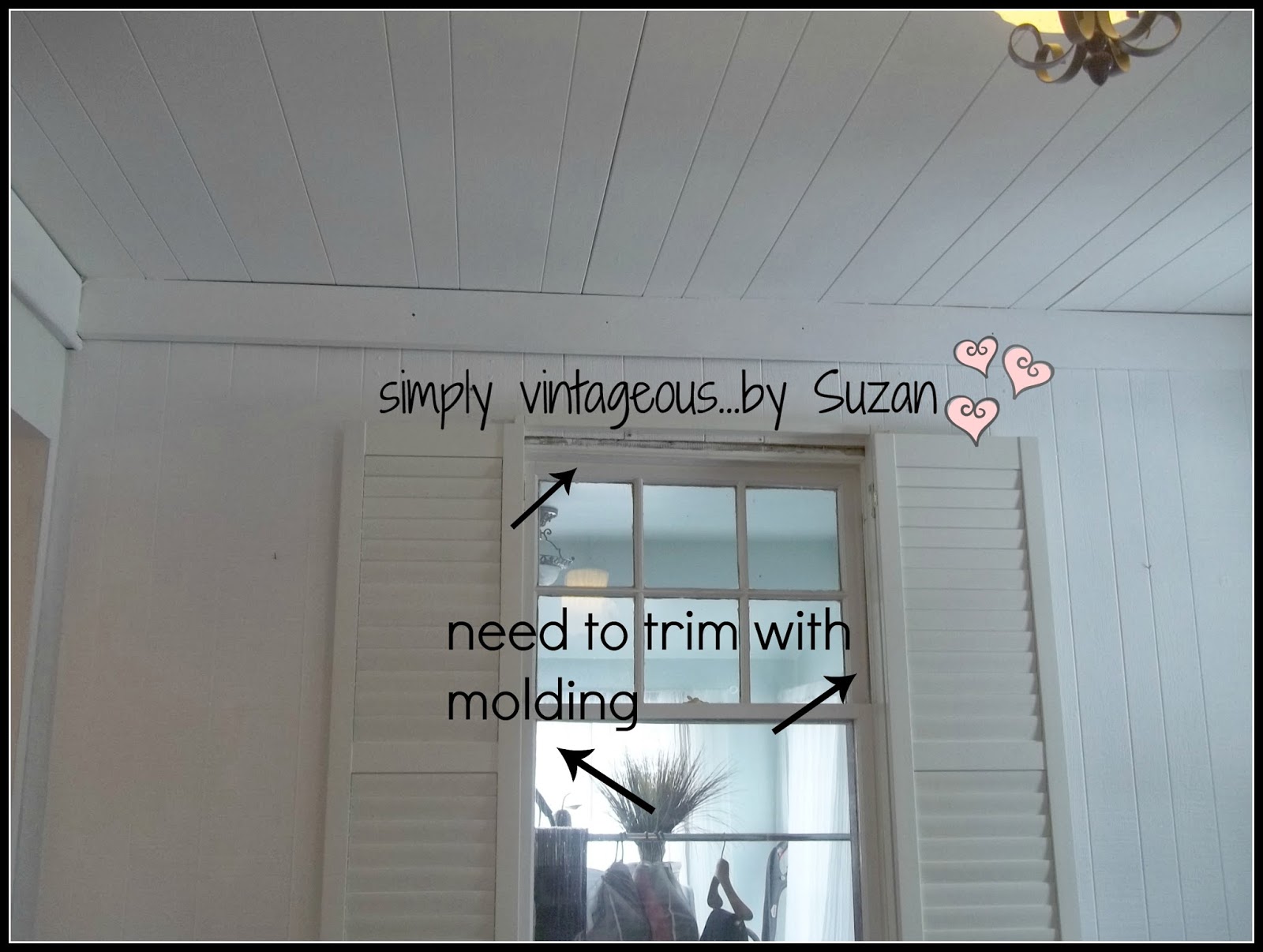 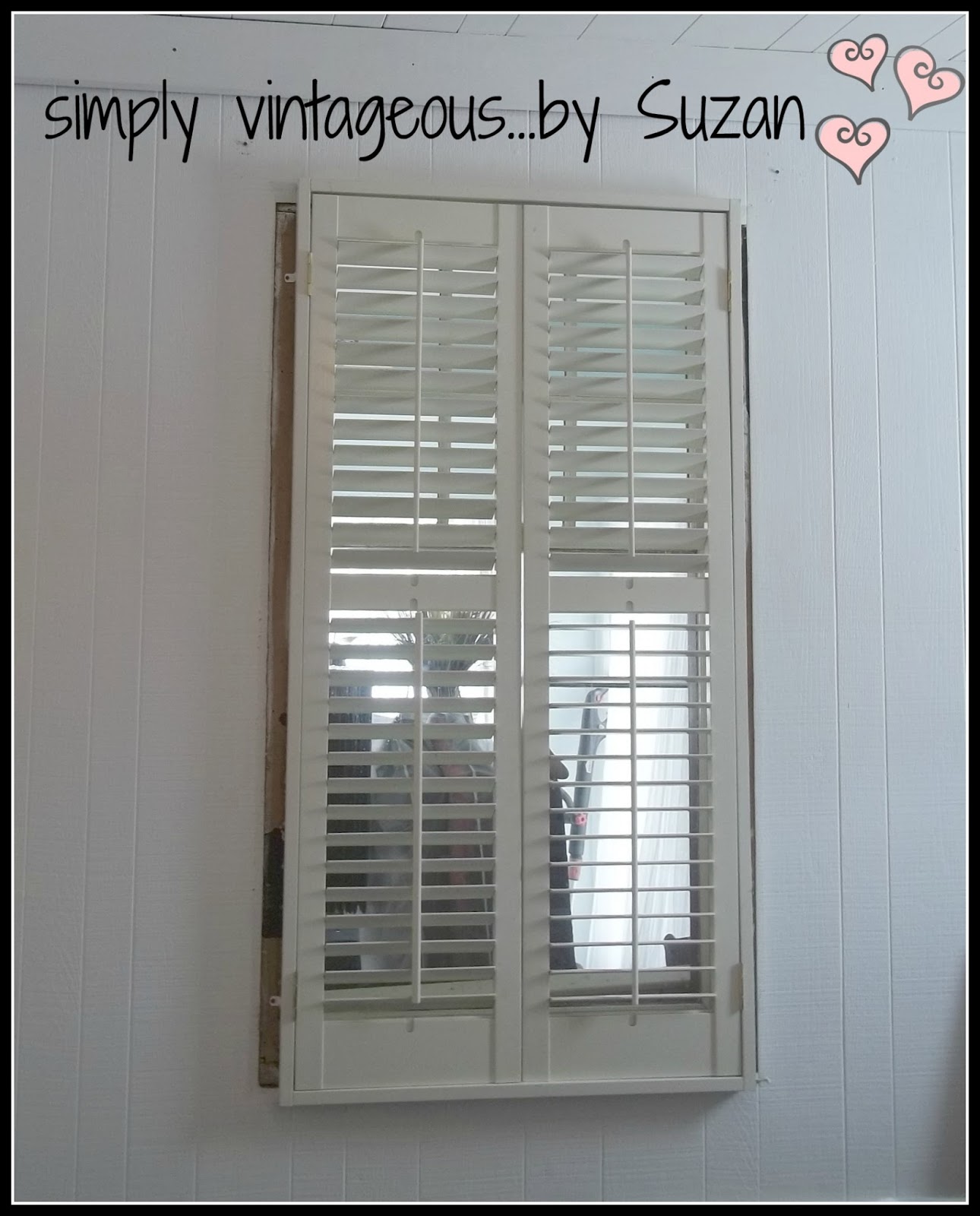 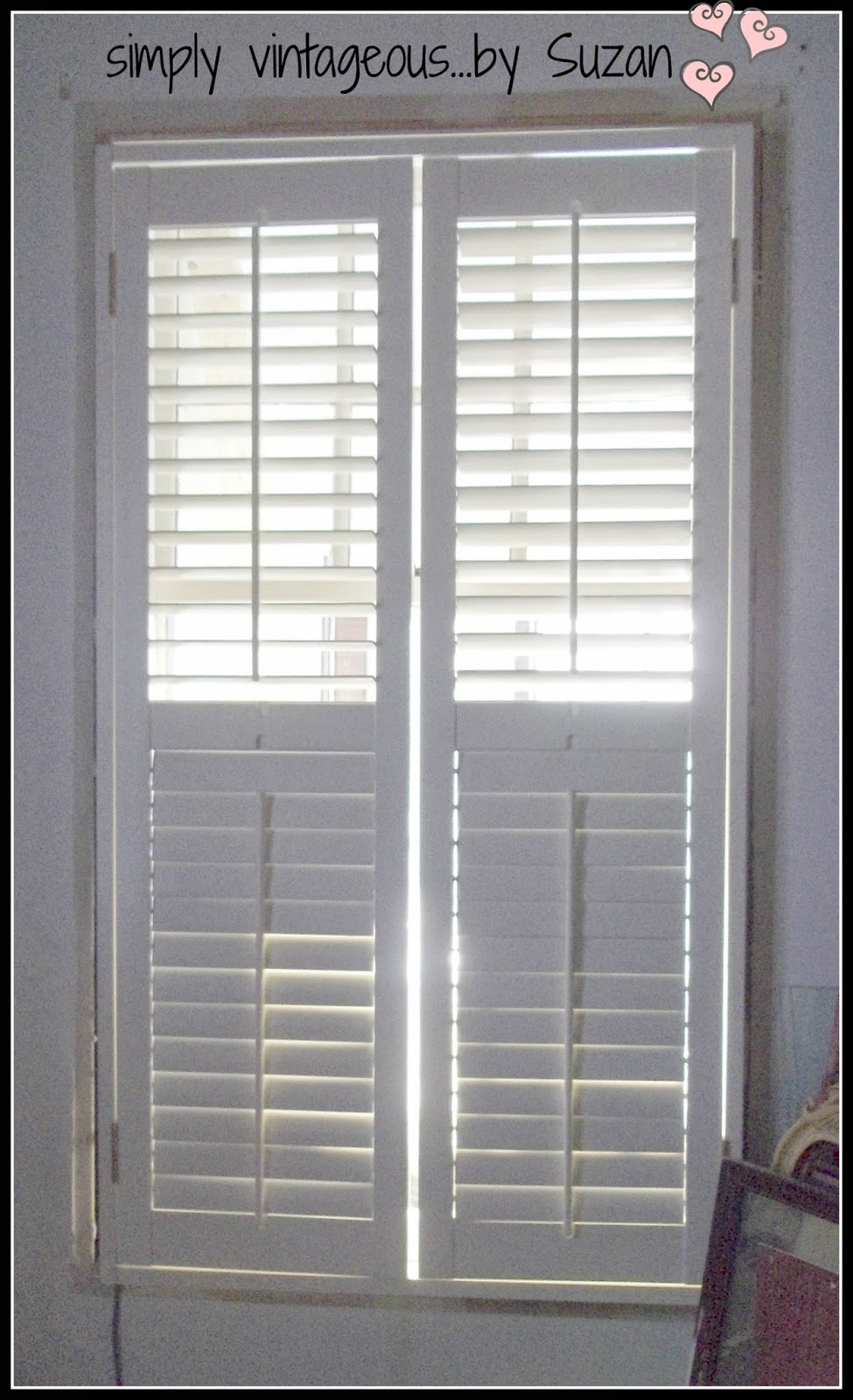 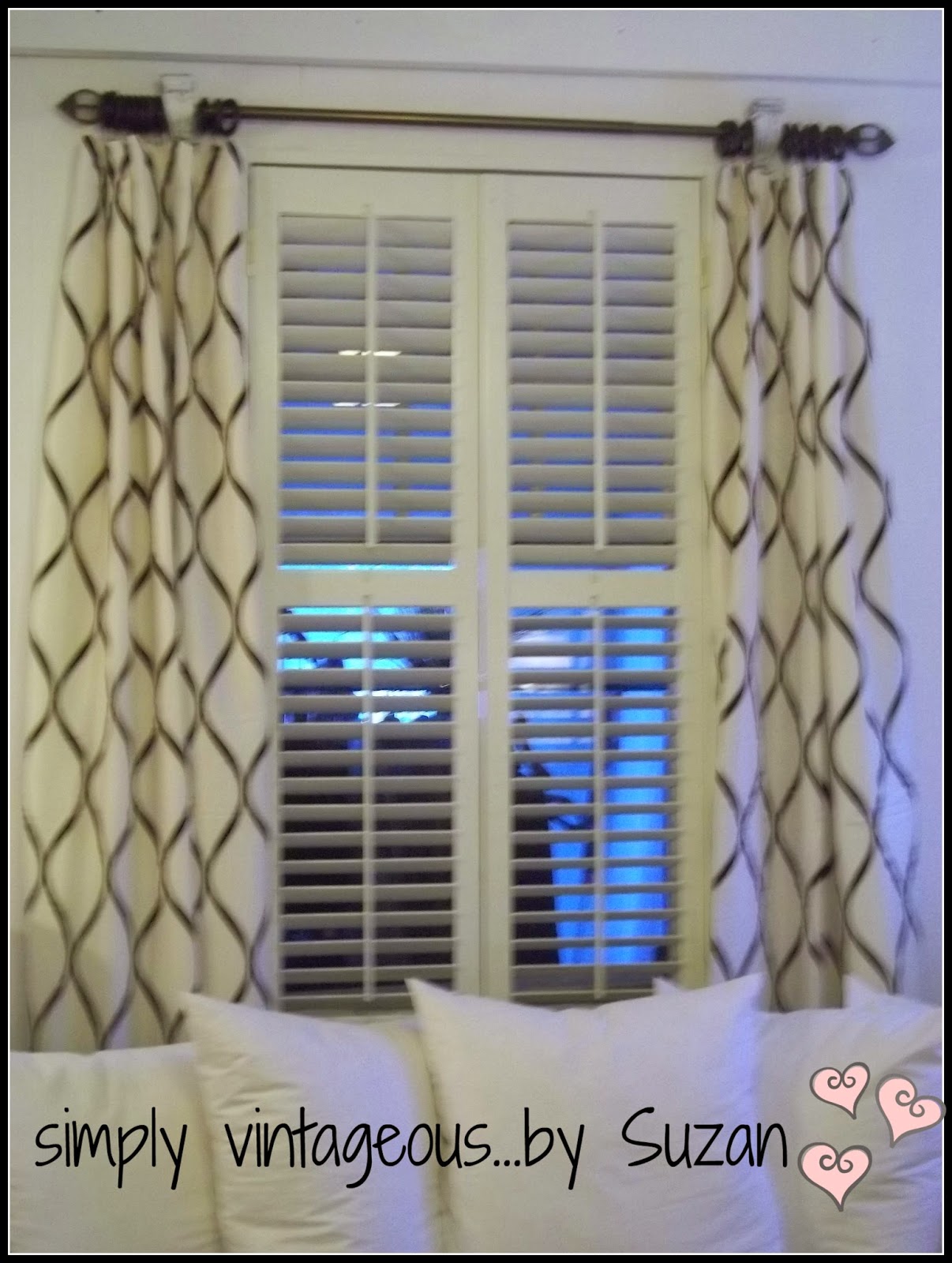 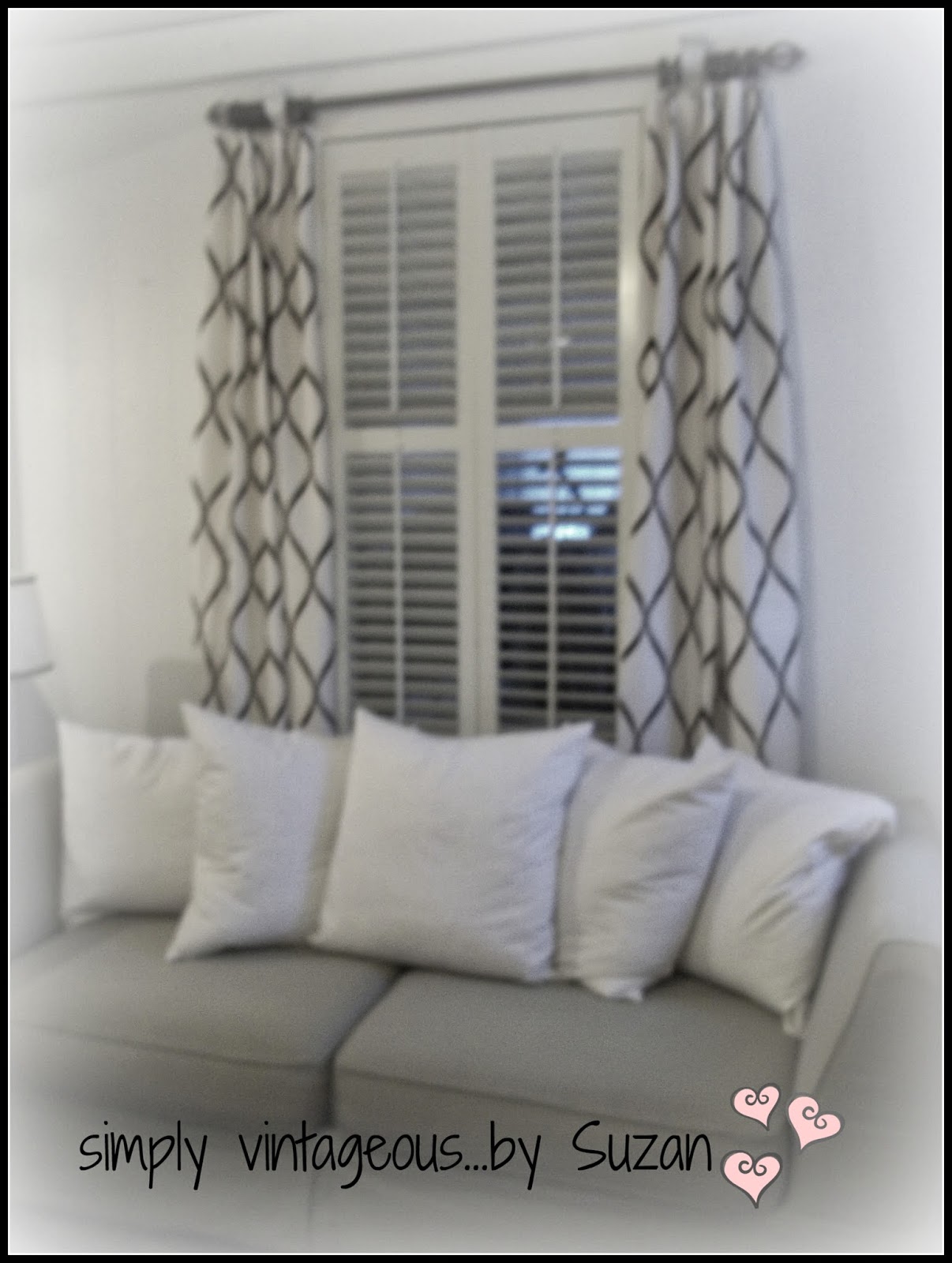 Before and almost after Entry way 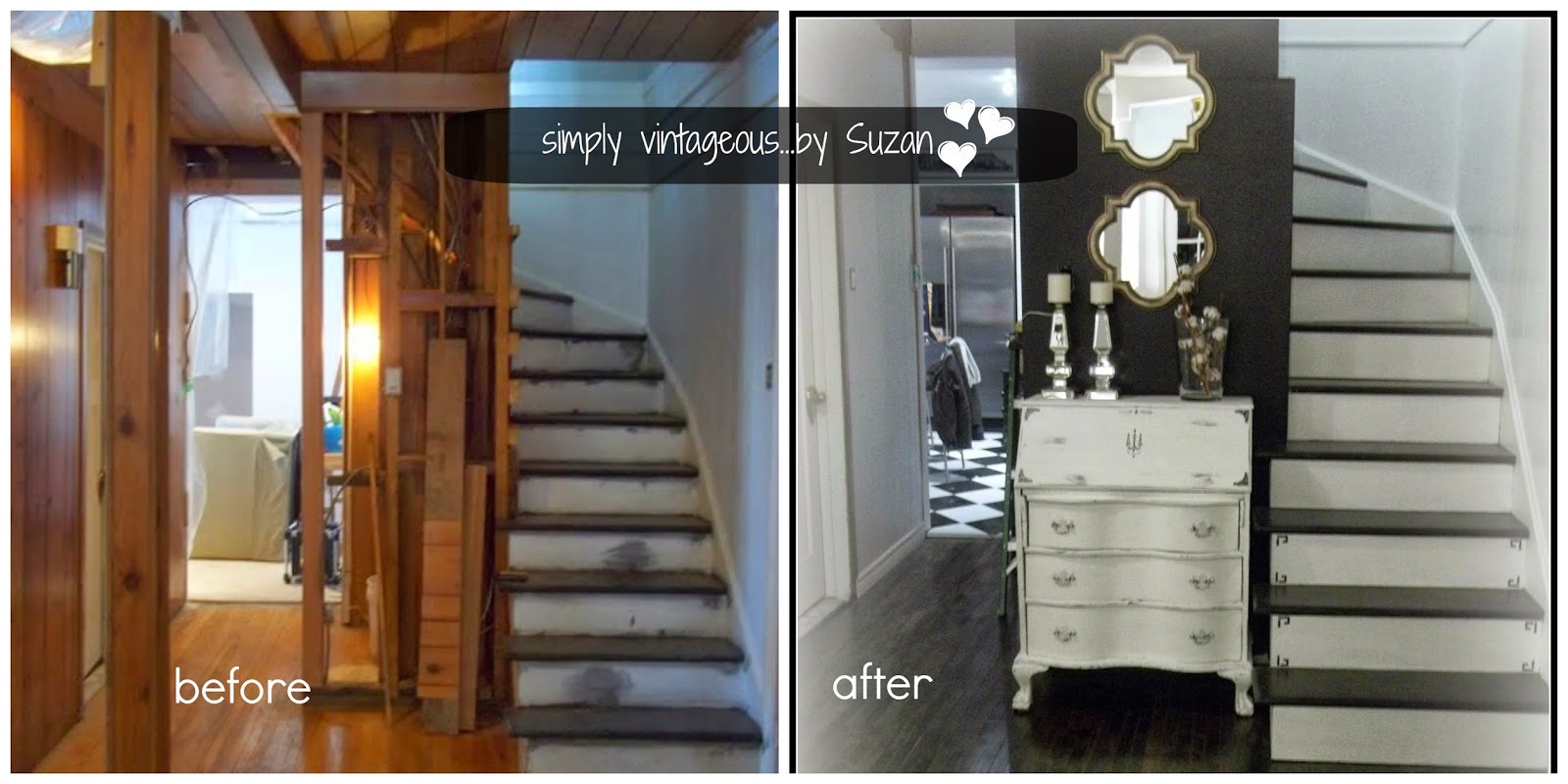 It's an almost before and after - because like everything else in this place - NOTHING is quite finished.

Baseboards are missing - thermostats are hanging out - there's pictures and mirrors and shutters lined up against every wall - but for now you can at least see a little of where it's going I suppose.

And for all of you that are asking about that kitchen floor - a post should go up about it later this week I hope - because THAT'S STILL NOT FINISHED EITHER !!!!!!!!!!!!!!! 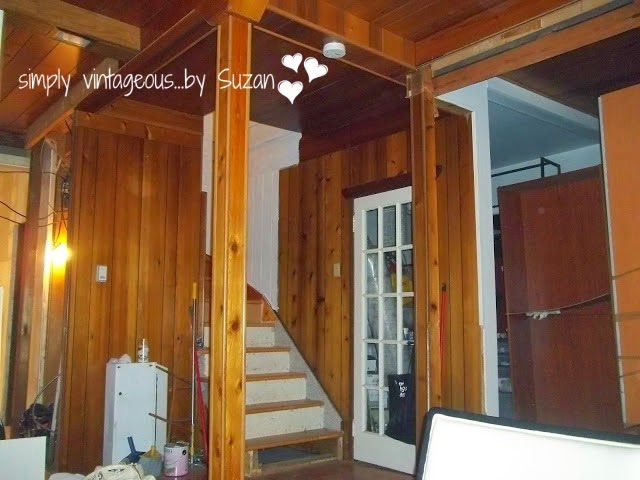 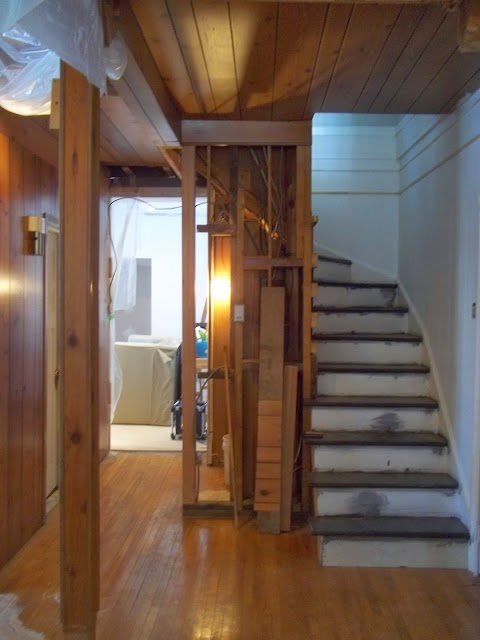 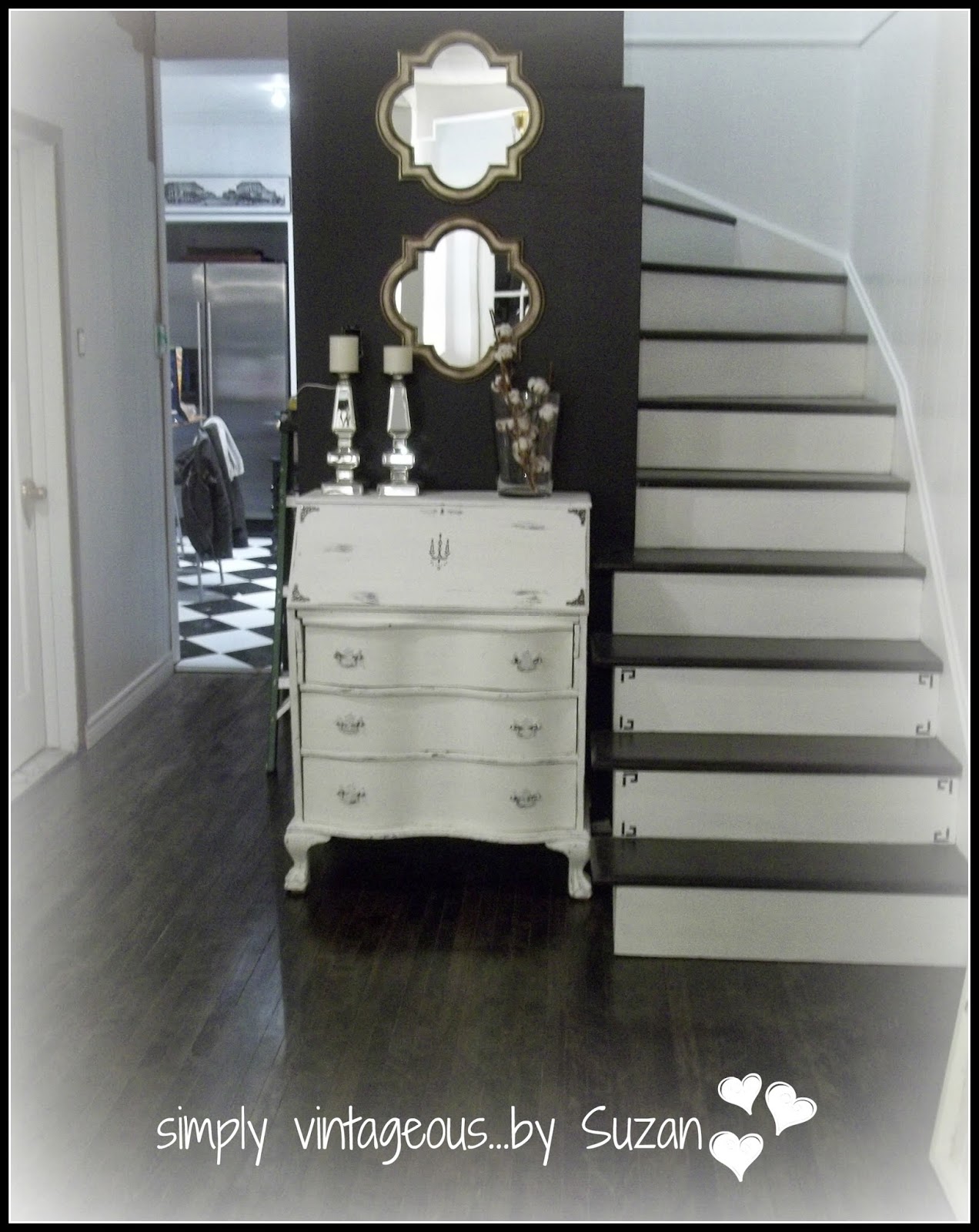 Remember that secretary?  If you don't here's how it looked once upon a time ( you can see her makeover HERE - not sure if she's staying there - but for now it's a perfect fit :) 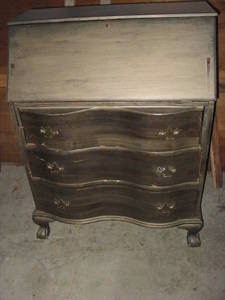 The whole space is really in a transitional stage -  but I've started putting a mini greek key design on the stairs in the midst of mayhem,
The wall is painted black - in the day it looks navy for some reason - which is fine by me since I was torn between navy and black - I kind of now have both !
There's the kitchen floor to the left lol................. 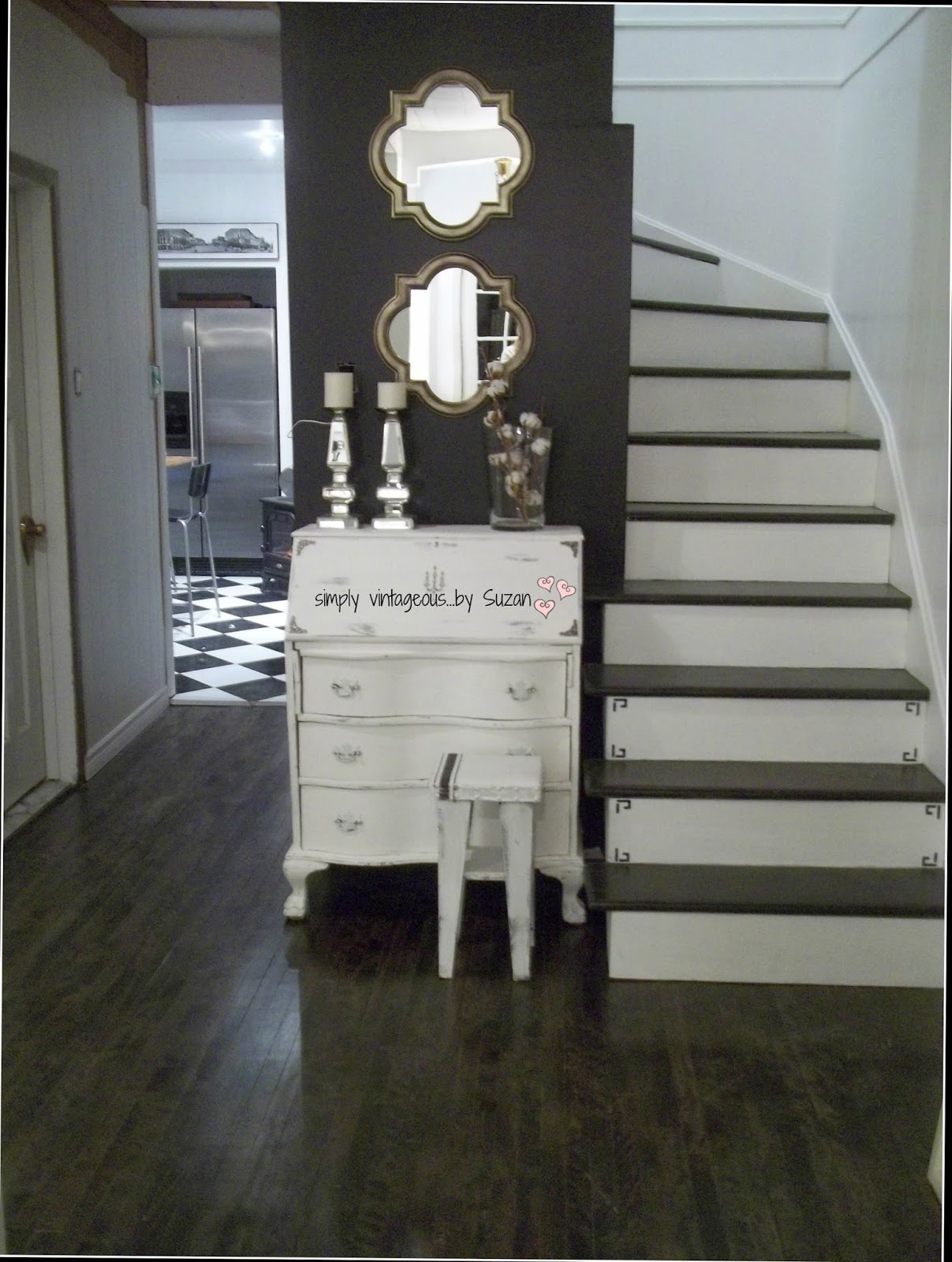 Remember those mirrors and how stupid I can be?  You can read it ( or see it ) HERE 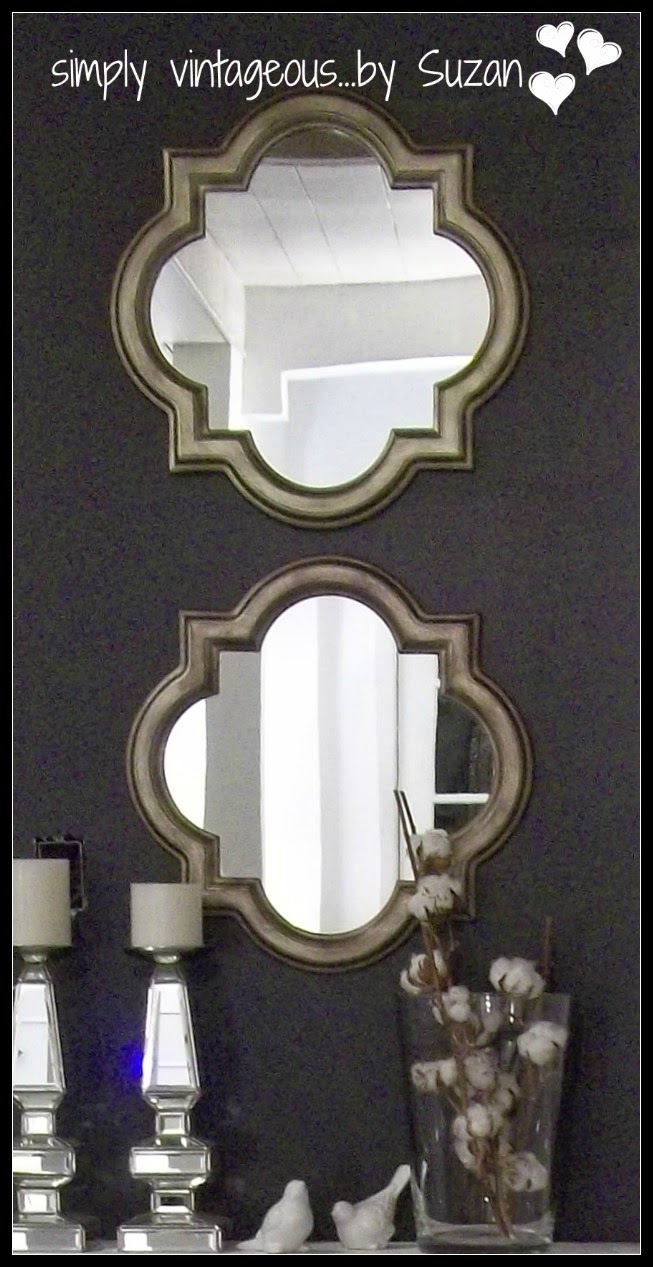 Why is black so hard to photograph?  Here we go - much better?
Can I tell you I'm ready to paint every mirror and frame in my house gold all of a sudden? 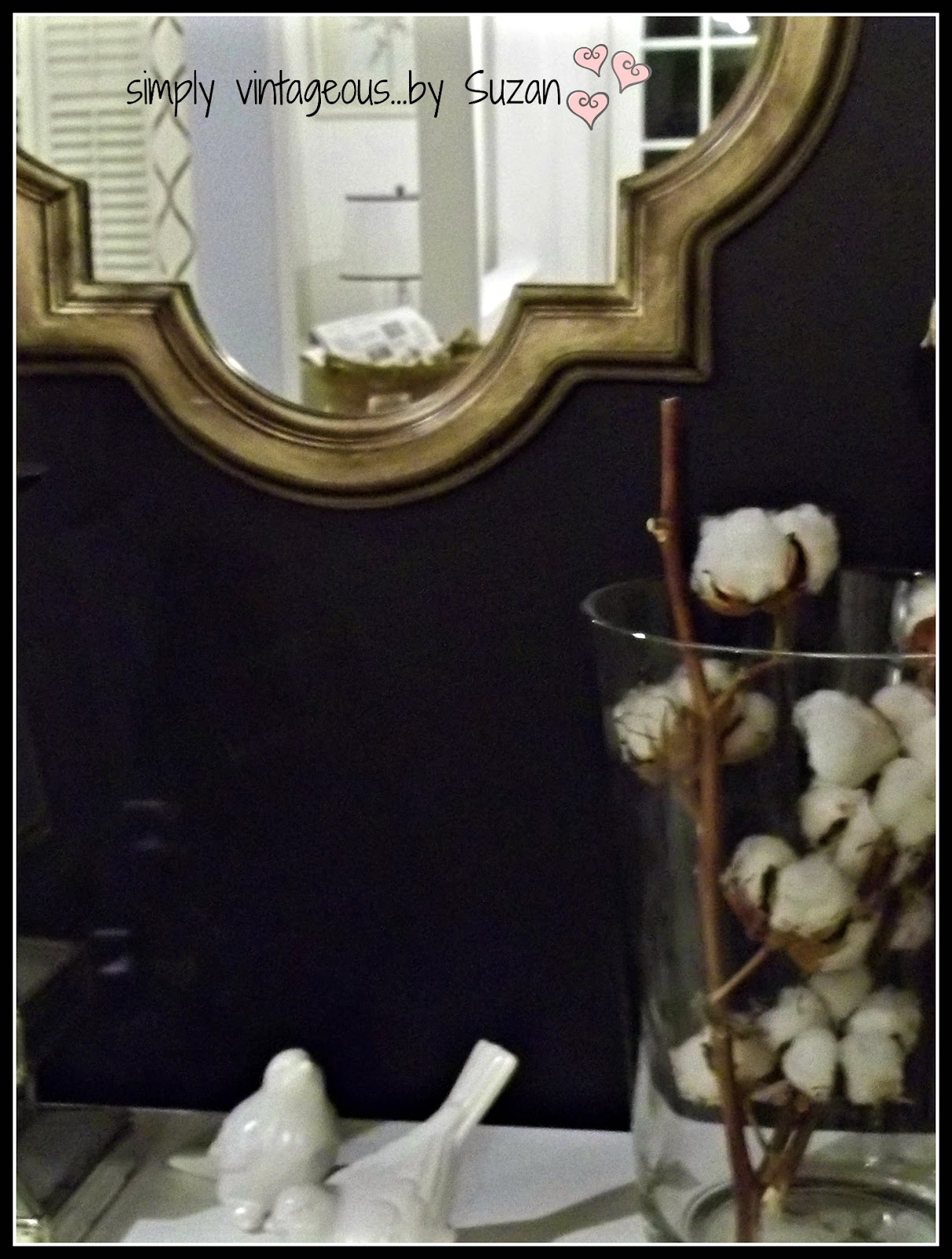 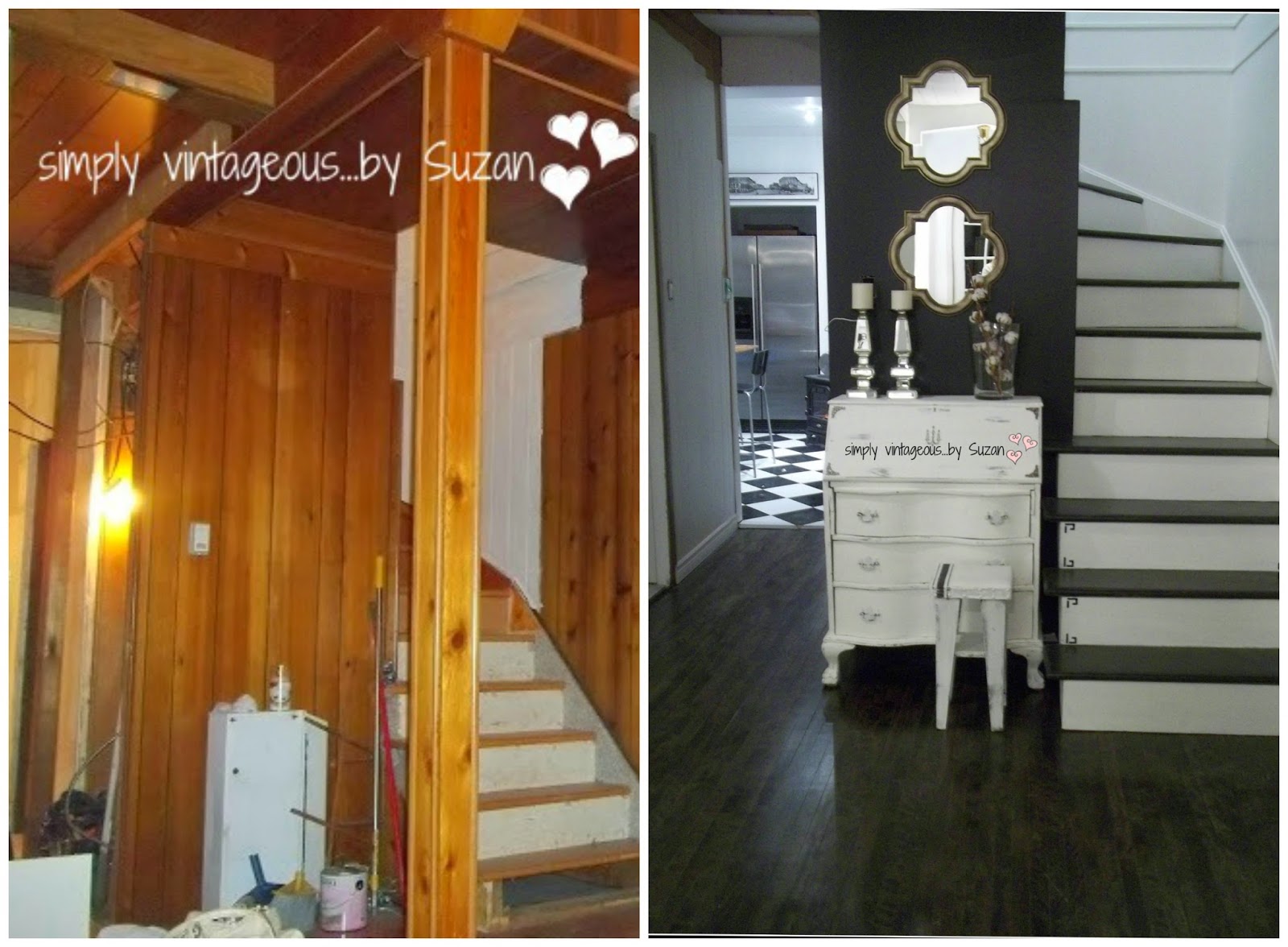 Have a wonderful Monday everyone!
Hugs,
Moi