C'mon in !
The keurig's been moved to another spot in the kitchen - John doesn't like it - he hates change but....

But then again I'm from an era where I learned to read from books that said:

SEE DICK JUMP UP AND DOWN

I've come to the conclusion that retardation doesn't have to mean that a person is totally retarded.
I know, I know, it's NOT politically correct to use the term - but I'm allowed to use it because I AM somewhat retarded.
Technically Retarded.
Truly I am.
There's a mental block that I can't jump past.
I'm still in utter shock that planes can stay up in the air - I act like I was born in the 1800's for crying out loud.
AND I HAVE to imagine a plane just flies UP THERE IN THE SKY -
when you show me pics of what it's actually doing my brain starts sizzling ( which is of course just flying up there in the sky )

But there's no safety net............not from crashing to the ground - but from being flung out into the universe.
I can't grasp that it's out there in the atmosphere and that the only thing holding it back from floating for eternity is a little gravity - my brain shuts down completely at the thought.

Here's the thing about me:

I wasn't born with one of these in my mouth

Take it away Mr. Williams

Posted by Unknown at 7:44 AM 25 comments: Links to this post 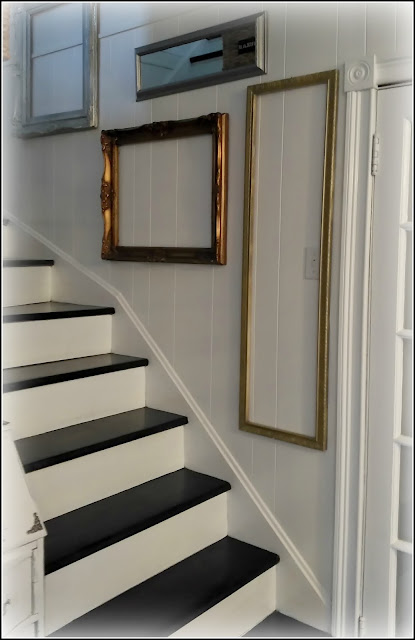 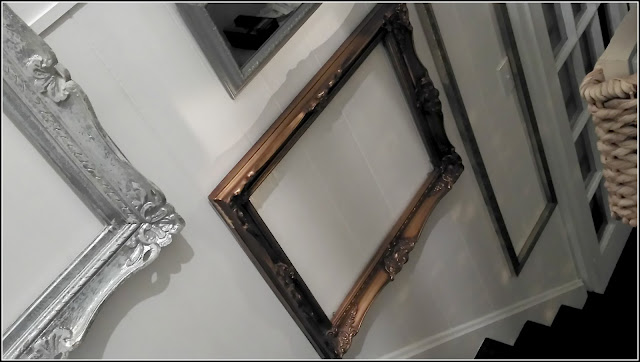 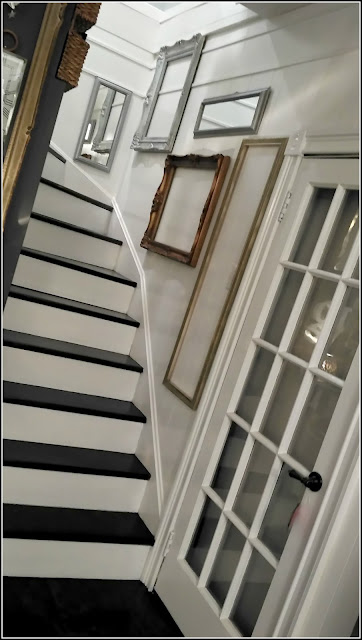 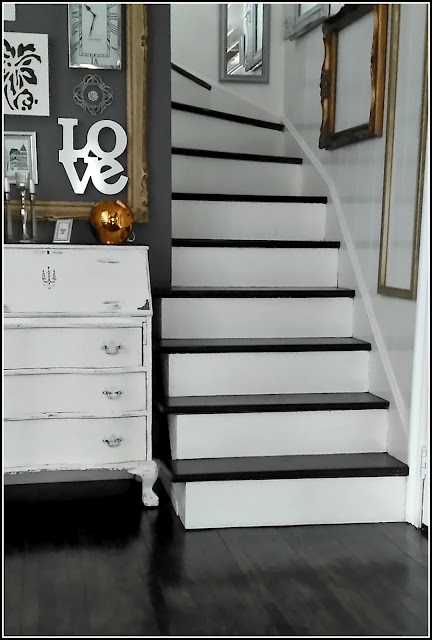 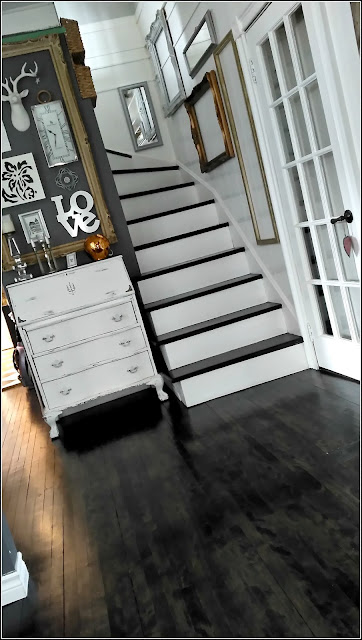 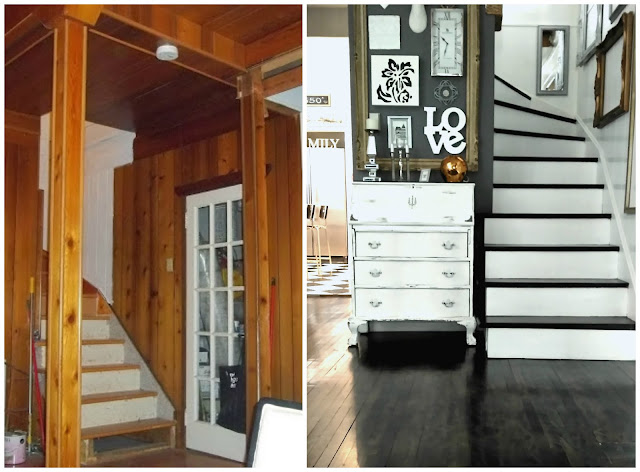