You're in stellar standing in 2012, especially during the first half of the year. You'll definitely feel like the 'It' sign, with Mars and Jupiter doing your bidding. Your creativity is off the charts with the action planet, Mars, running an extended six-month stint in your sector of self-expression. Mars will be retrograde during the first quarter, which could create the illusion that not much is moving forward - and yet you've never felt more creative and inspired. Trust that all your inner preparation will meet with great rewards and forward motion.

Neptune had been causing some confusion about your professional identity over the past few years, but now that it will be leaving your career sector for good in February, clarity - if not a major epiphany - is coming. Write everything down, because breakthrough ideas will come like flashes of lightning and will be as easily forgotten as fast as they come. It's time to translate all the gifts of inspired creativity and vision that Neptune brought you over the past several years into flourishing future plans. The tragedy would be to keep all of these gifts locked up as mere potential.

When the big eclipse points hit your money and talent sector this summer, you'll see another huge wave of changes unfolding over the latter half of 2012. And since you can be the most stubborn of all signs when it comes to embracing the new, you may actually welcome this colossal cosmic push. There is no going back, Taurus - you're destined for bigger and more glamorous things (with many of them likely involving extensive travel). La Dolce Vita, baby!

Time to pack it all away?

The thought is exhausting really - here is what has to be taken down and carefully wrapped and schlepped into storage................so long Joe, you gotta go, 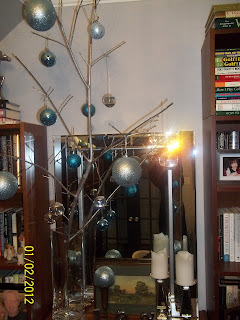 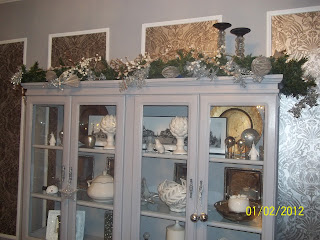 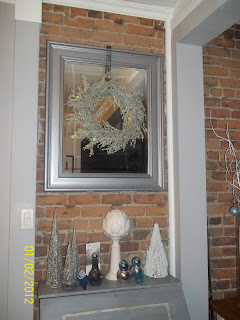 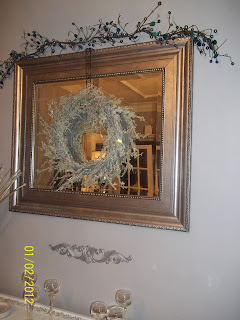 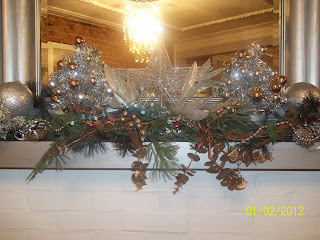 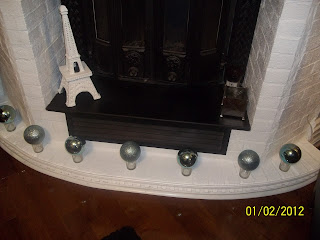 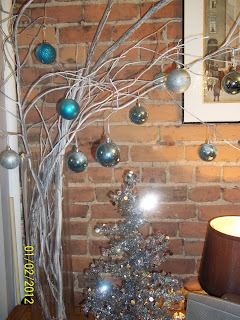 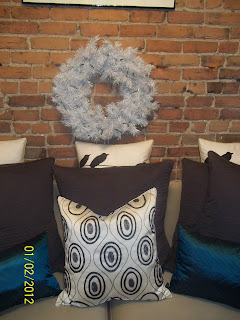 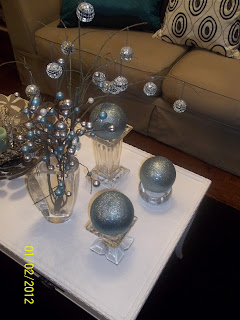 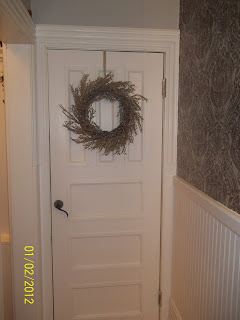 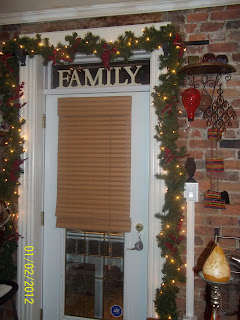 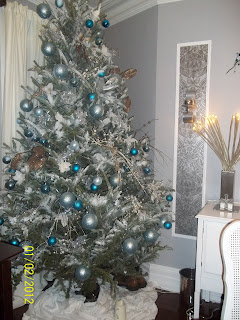 Posted by Unknown at 8:54 PM No comments: