Too much going on around here !


Good morning sisters of my heart !

I finished painting one side of the built ins 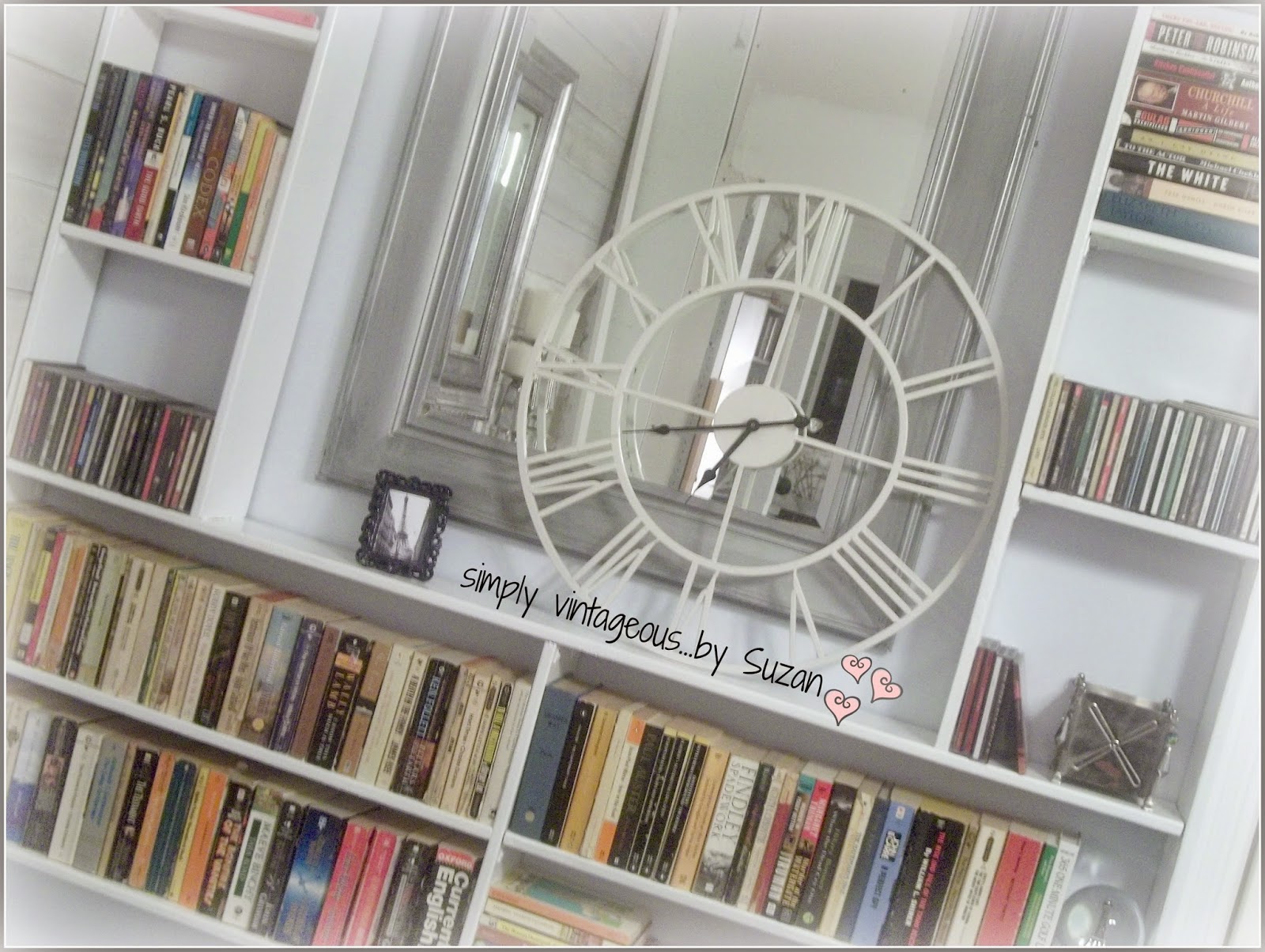 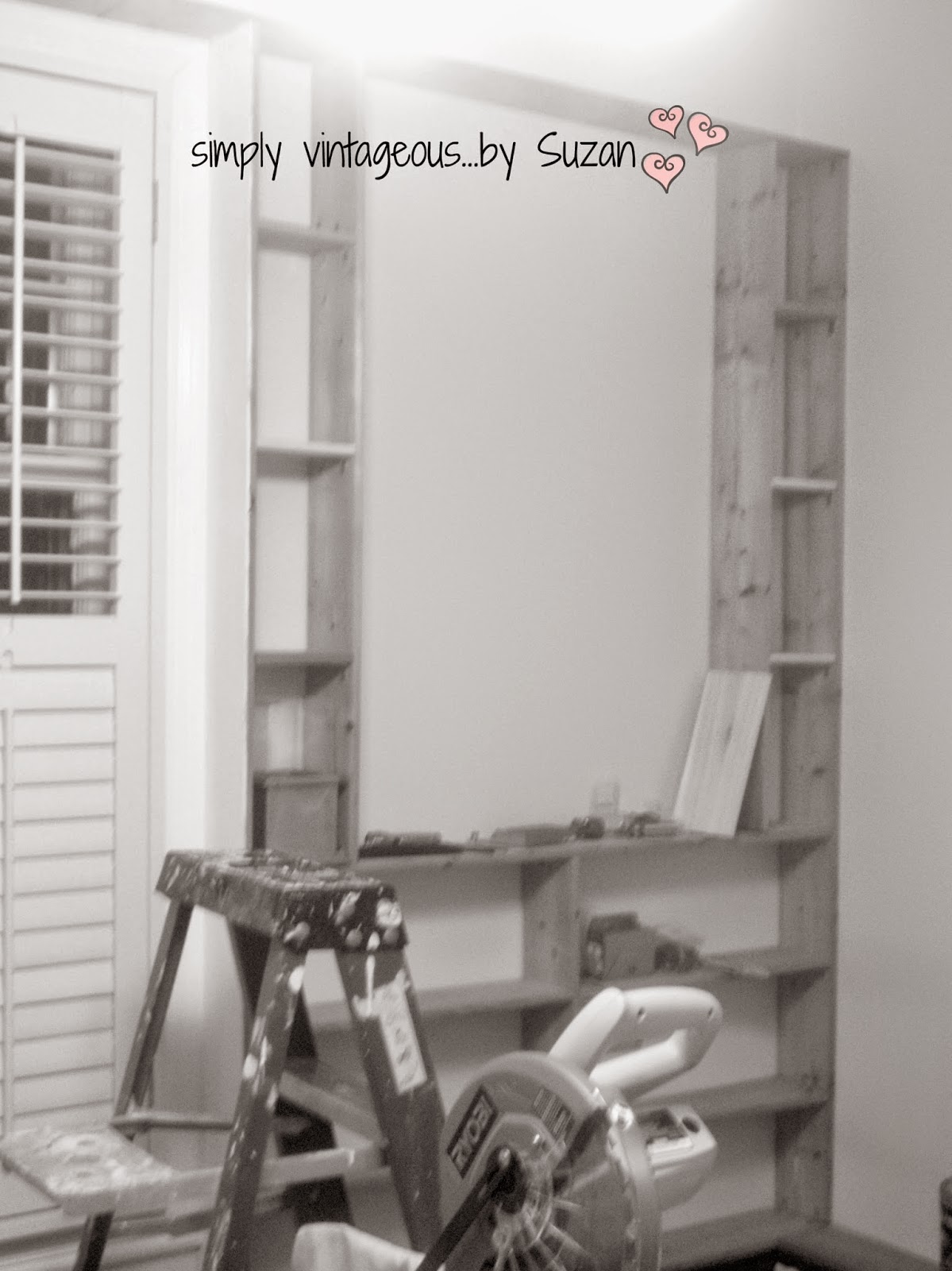 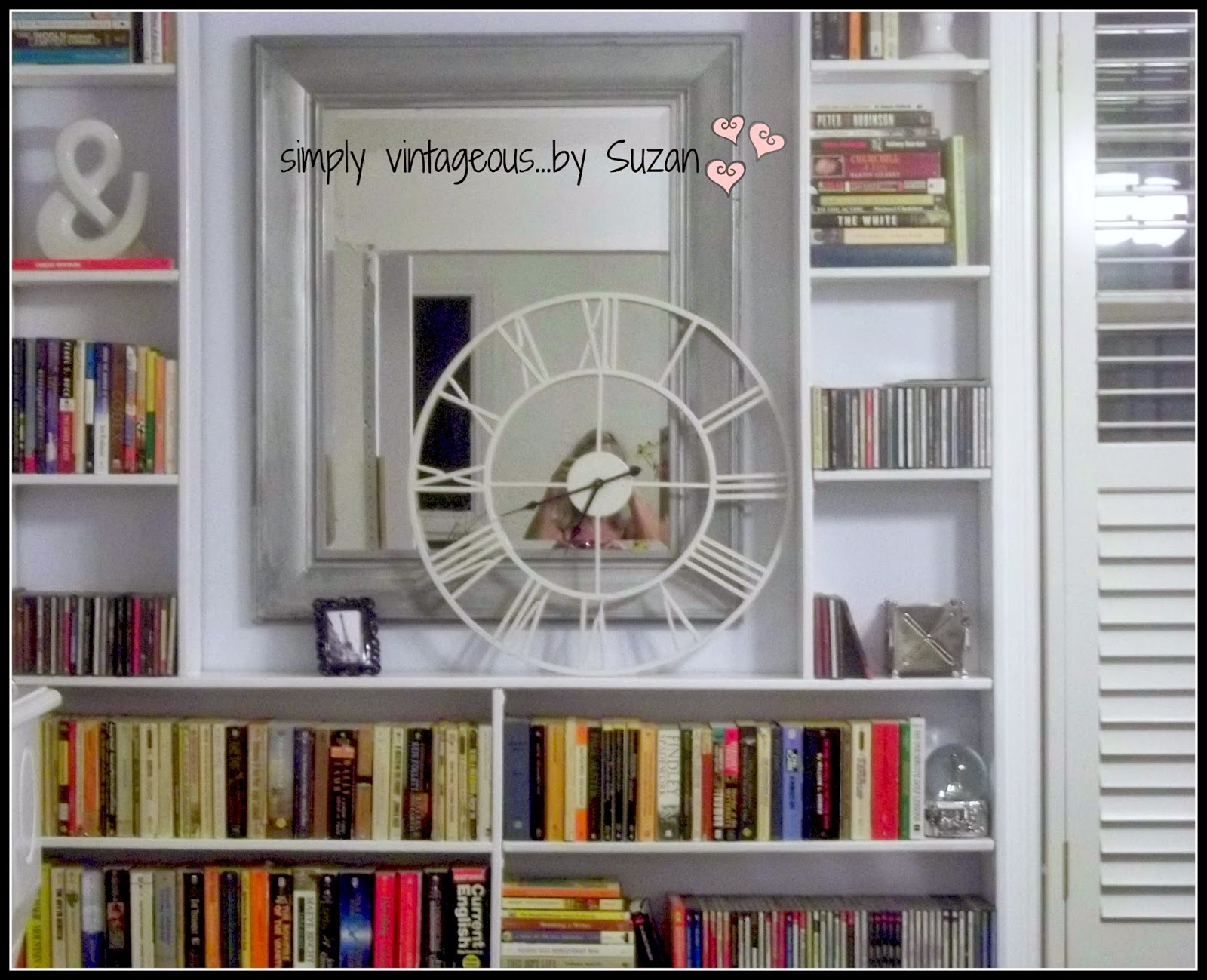 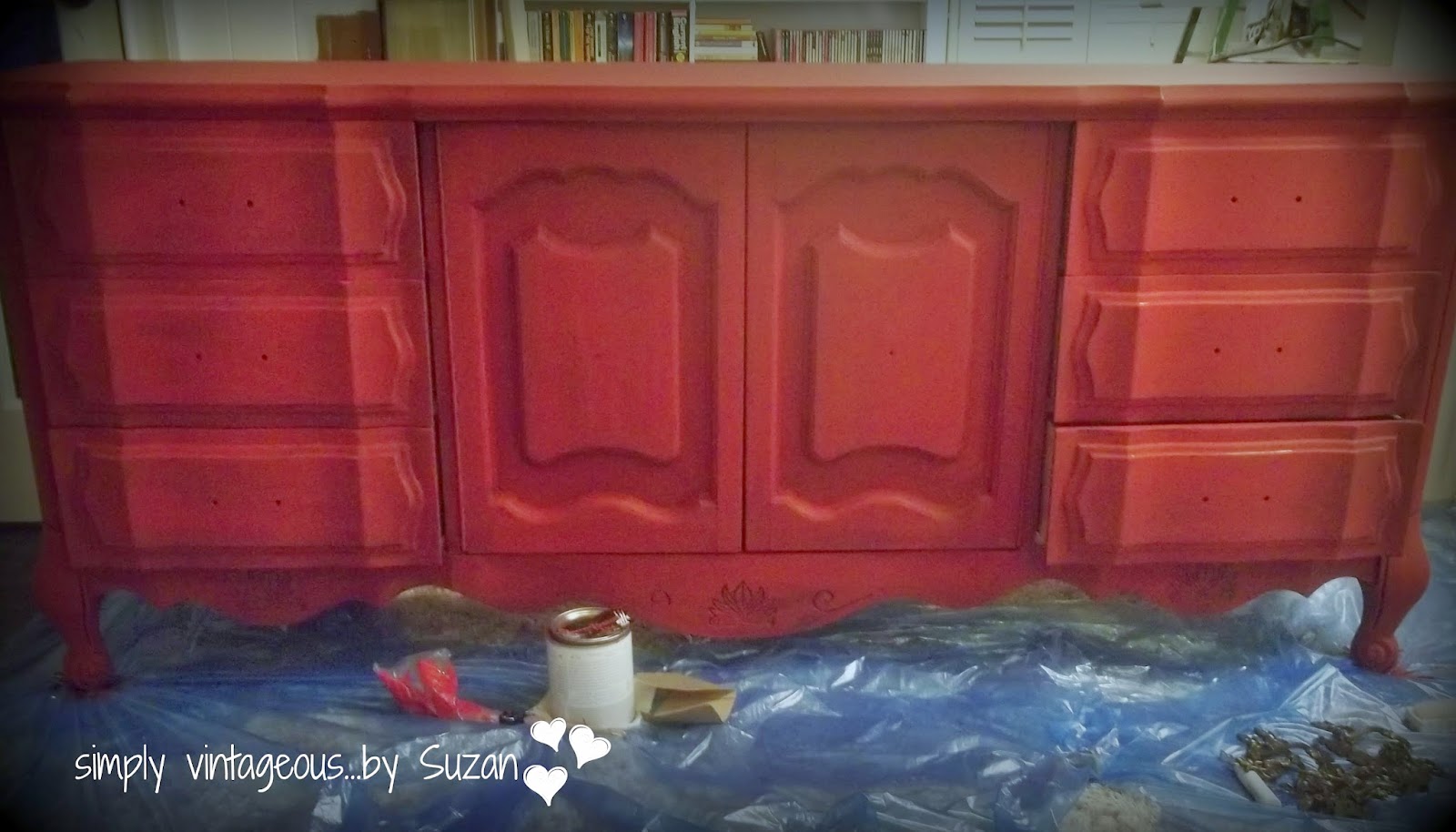 AND I have to get it done FAST - because this one is on its way tonight
and I can't wait to get my hands on it - just love the mirror ! 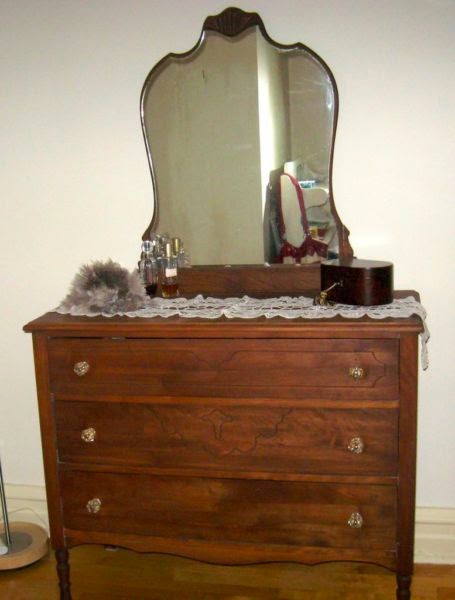 AND one more thought before I go - am I the only one who's NOT happy that Fall is on its way?

It's a beautiful season - I get that - but doesn't everyone want to hang on to summer for just a little longer?

I'm just not ready for painted pumpkins !  ( you can see that post HERE ) because I can't see me having time in the foreseeable future to paint even one pumpkin lol 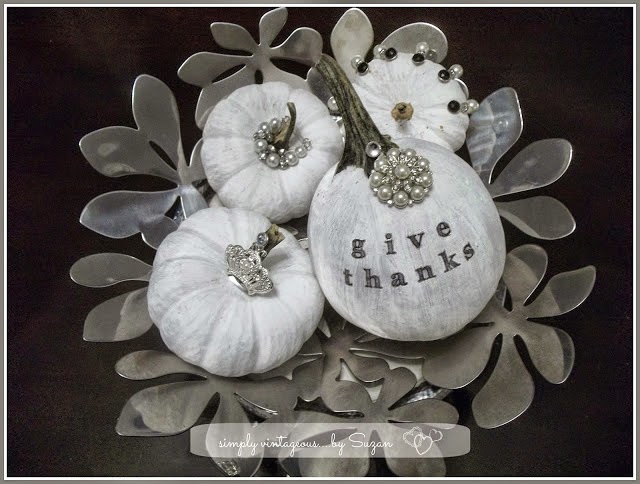 And then before you know it Christmas decorating will start - do you ever feel that you're in a race with Father Time - and Mother Nature is screaming at you to slow down?

Have a wonderful day everyone
Our cruise is next month - I'm praying I don't get on the ship and fall asleep for the entire time
but in the meantime the countdown has officially begun !

Sharing with these great ladies parties ! 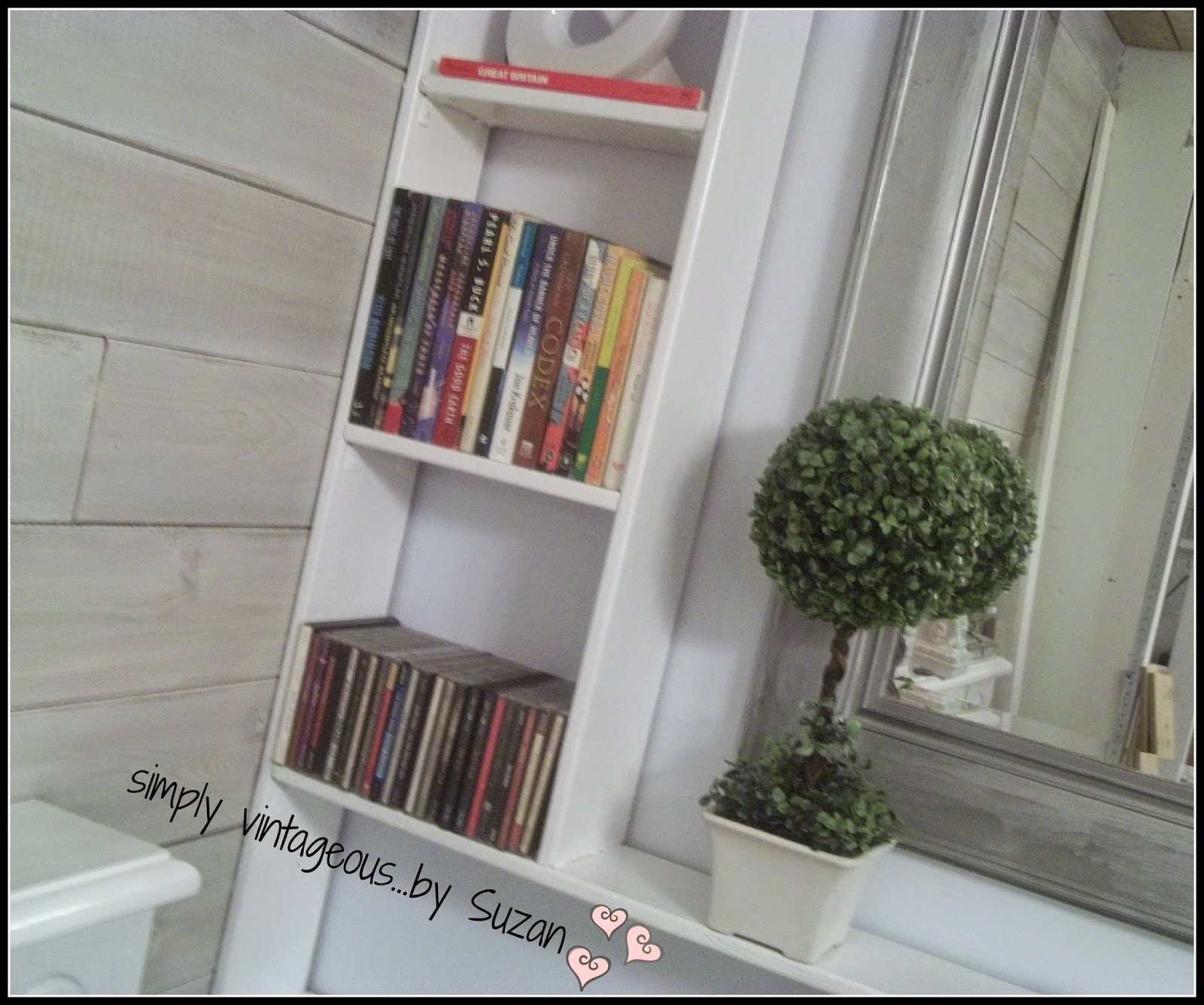