Last night it was cold here!!!
Cold as in oh my God I am so not ready for this.
Cold as in the windows have to be closed.
Cold as in

John says " tonight would be a perfect time for a fire "
Suzan says " oh that would be so nice !!! "
Suzan says " do you feel like a hot chocolate to go with that fire? "
John says - " that sounds great, thanks "


WHAT'S HIS PROBLEM ANYWAY?  DOESN'T EVERYONE STYLE THEIR HEARTH SO THAT YOU CAN'T GET TO THE INSERT? 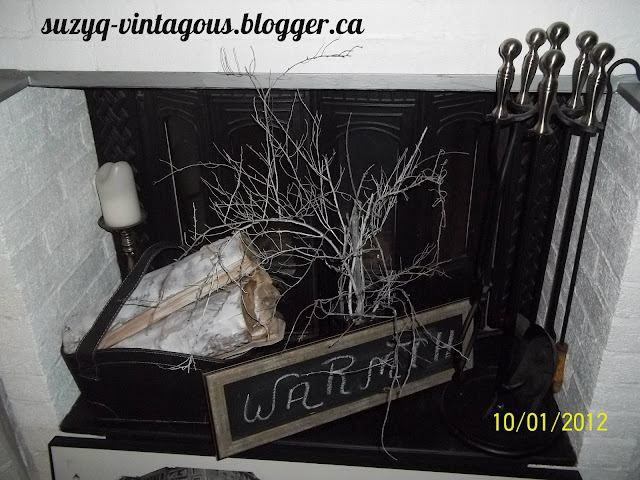 Suzan says - "Oh and by the way, DO NOT USE THE FIREWOOD IN THAT CONTAINER,
I white washed so it would look like birch, remember? "
John says - " of course you painted the fire wood Suzan - BECAUSE EVEN FIREWOOD CAN'T STAY IN IT'S NATURAL STATE ? "
John says - " and what pray tell do I make a fire with, there isn't even a wood chip in our house anymore that hasn't been painted "
John says - do you have any painting stir sticks laying around?
( OMG he can be hilarious!!! )
John says - this has reached the level of a sickness now - you'll have to see a doctor  eventually " 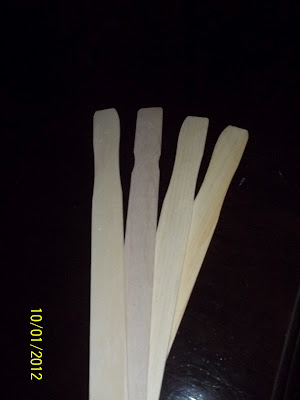