You know it's the strangest thing - I go from having too much of " things " to running out of them completely.
There doesn't seem to be a waning period.
One minute I have too many tea towels to fit in a kitchen drawer and the next thing you know I don't have any  ( same thing happens with panties and bras for me )

Anyway - we needed new tea towels - but would never think of making a trip out to just pick those items up.
" What are you doing today ? "
" Oh just going out tea towel shopping " said no one ever.
So............ we were out Christmas shopping.
At Chapters ( that's the Barnes and Noble version here in Montreal )
And lo and behold they had tea towels !
Not just any old tea towels but PERFECT tea towels !
Working tea towels I might add 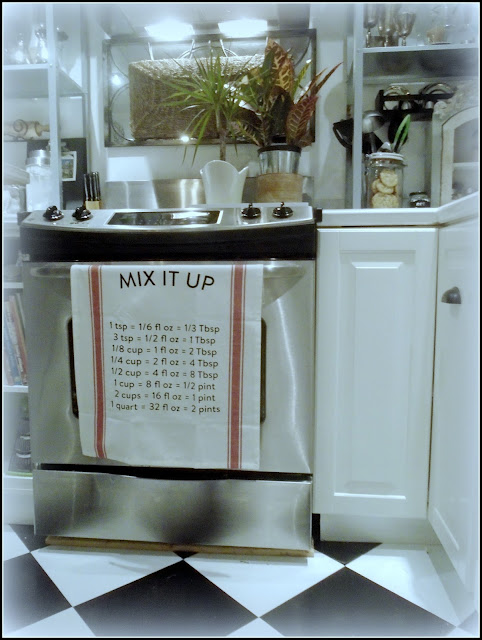 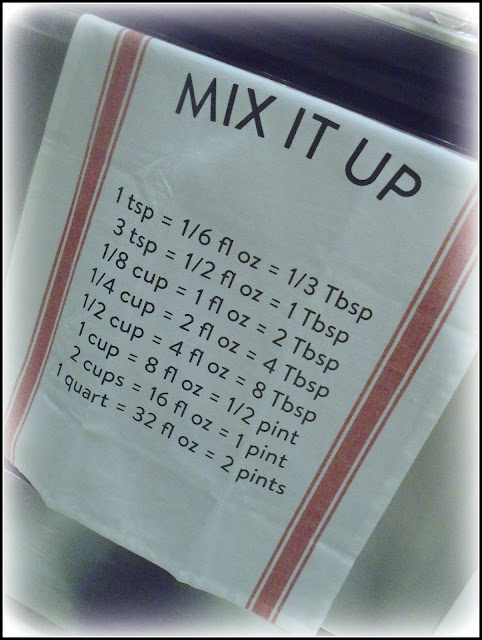 But then I saw this one too and HAD to have it. 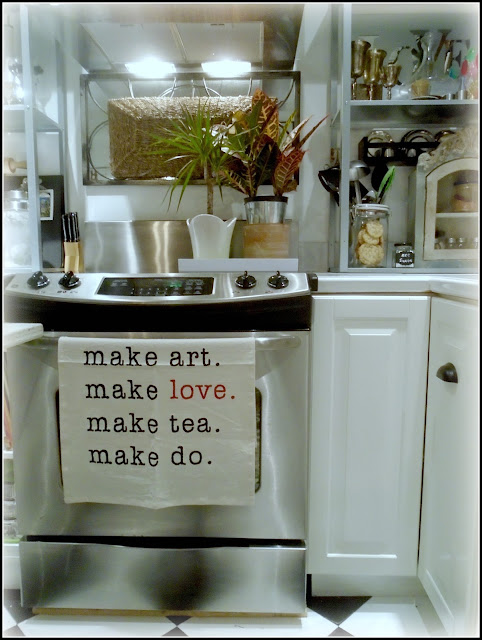 Later on when we got home I put them out to take photos..................John was doing something or other at the sink and went to grab one to dry his hands with 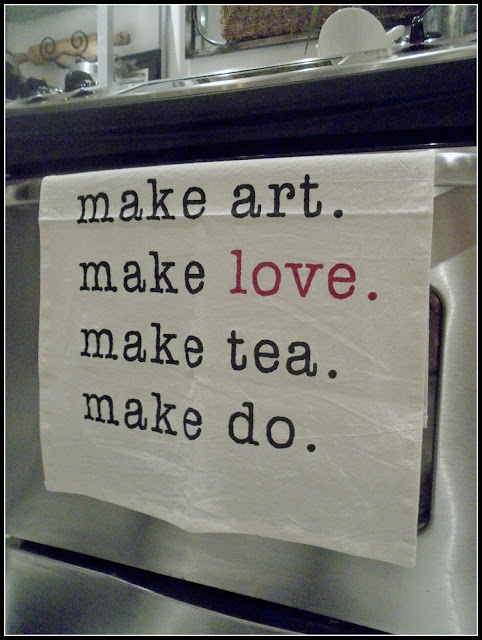 Have a wonderful day everyone ♥
I'm off to buy tea towels - we desperately need them !
You know how it is - one day you have too many to put in frames and the next thing you know...........