The connections we make !!!

Ok - so if you saw yesterday's post ( HERE ) then you'd know that John and I appear to be on completely different pages with our wants and needs in choosing a new home...............
As I was reading the comments I decided to call John into the office and read them aloud to him.

This is hilarious folks - absolutely hilarious - this man is too much

Anyway, as I'm reading the comments, I came across this one ( from a follower in Ontario - not even from these here parts - although her Son and Daughter-in-law are )  Check out what RAZMATAZ sent me ( and then check out her link - she has a great shop!!! )

I would be less than enthusiastic about John's pick. I am sure you could make it nice, but I am with you, I like a house with character. This is a very cute house here. Not sure what area you are looking in, but it is near the lake in Senneville. http://www.royallepage.ca/en/property/quebec/senneville/95-ch-de-senneville/1105312/mls26187392/#.UlKOd4bvvUU

You can find out about this area here SENNEVILLE

and this is where the above link sent me 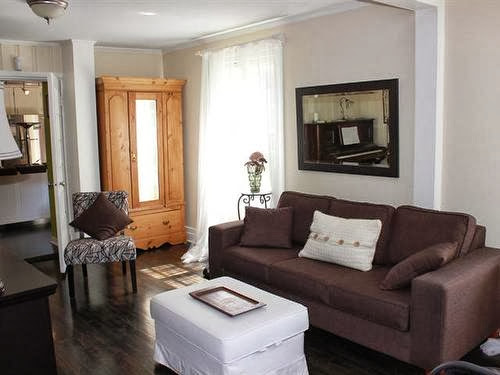 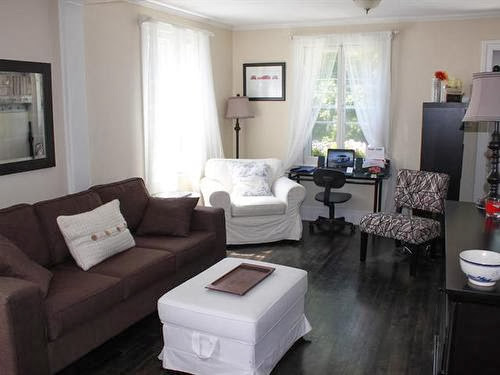 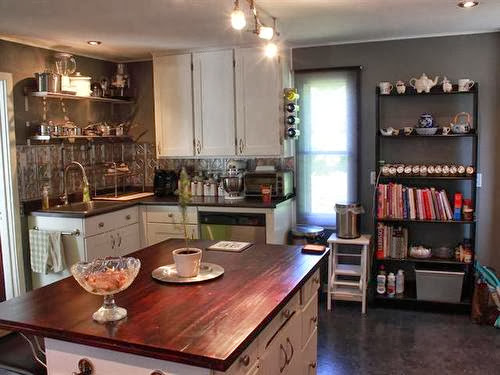 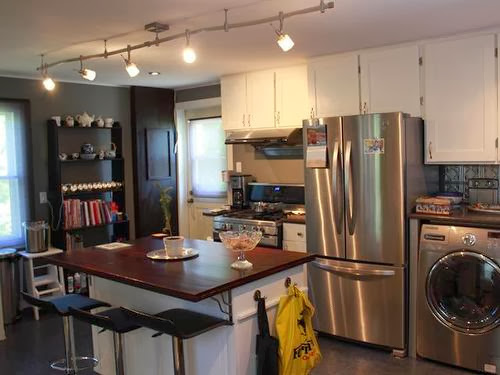 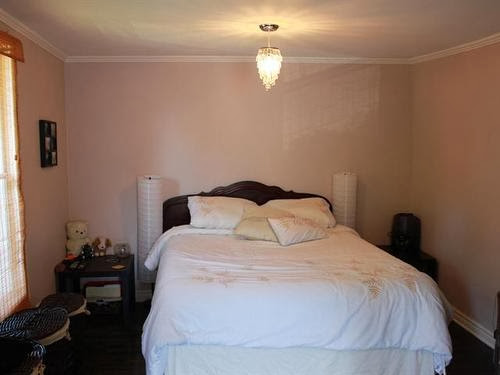 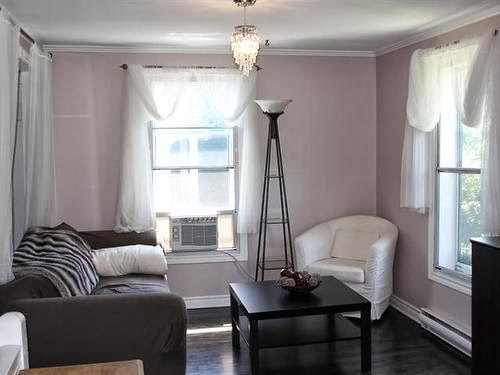 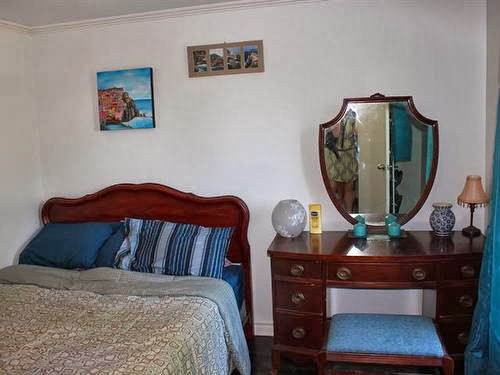 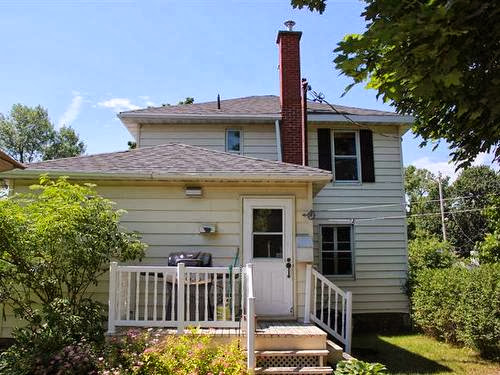 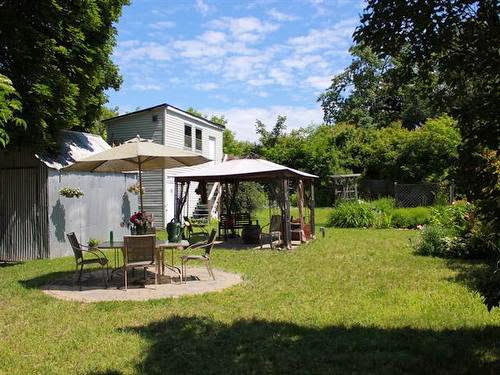 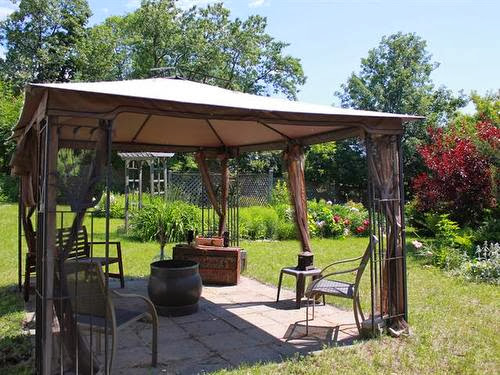 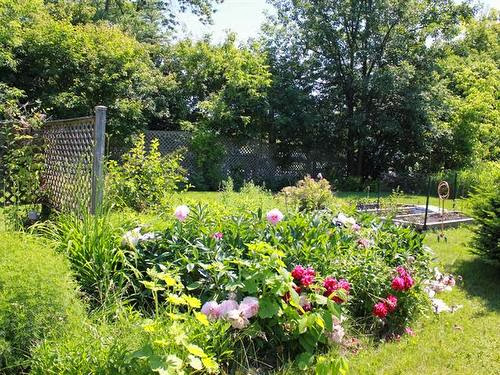 A while back ( RAZMATAZ ) contacted me to ask if I had an ornate mirror or frame ( which I did - you can find the original post on that frame HERE - I painted it a glossy white because it was for her first
new born Granddaughters bedroom.
Tomorrow I meet the Mother of that little baby girl - because she happens to be the agent for this listing !!!

Now I'm going to tell you blogging brings me much joy - it's gotten me through some rough times in the last couple of years - it allows me to connect with like minded people - it's introduced me to many many new friends - but NEVER in a million years - NEVER did I think it would be the source of a potential new house.