Well you know it's only temporarily final, right? 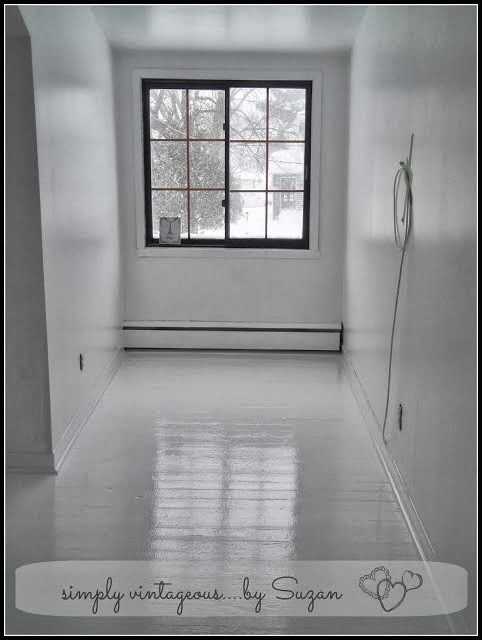 and then I painted out the window frames - which did not go with the vision I had of this room whatsover...............and wallpapered 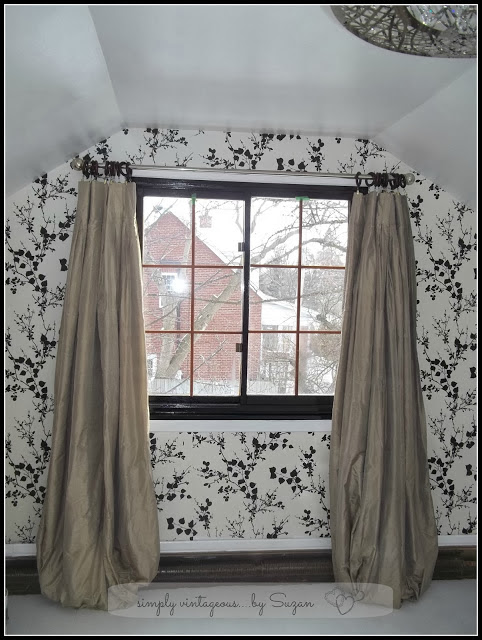 And then the decorating started.
Ok so now I'm going to start with the photo I used to draw you in lol - of the chair I redid a few years ago - and which I came OHSOCLOSE to redoing a couple of months ago ( before we found this place ) I'm actually thrilled I didn't because it words so perfectly in this room.
I paid 25.00 for it on Craig's List - it was a brown wood chair - and had an orange and green and brown flowered velvet fabric on it - it was horrid.  I painted the entire frame grey and layered it with a white wash - then reupholstered ( and tufted the back with tiny silver buttons ) it in a black silk.
I put a little more grey in it last week so that there would be more contrast in it for this space - but It looks like it was made to go in this room!!!  The basket was a typical colored basket that I spray painted white for the bedroom in our last house.  The sash is overkill I know - I'm looking at it now and it looks like a basket girdle - it's being removed.  Those blankets inside the basket are Soda's - she sleeps on our bed - so one of them get laid down on top of our blankets before she hops into bed :)
I think they were 2.00 each at Ikea 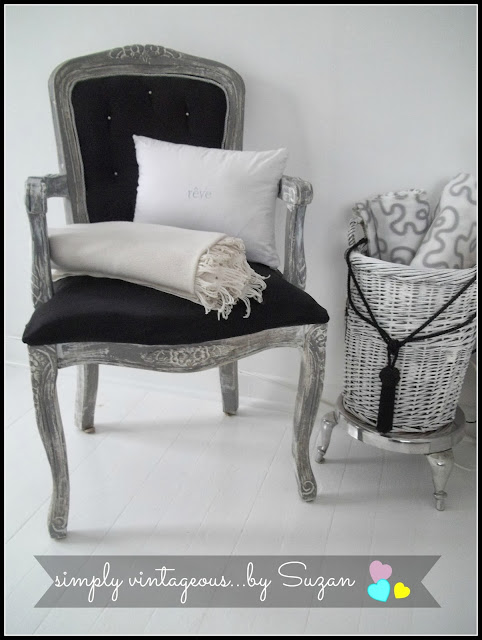 For those of you that have been following this renovation job - a lot of these photos are going to be repeats - sorry about that! 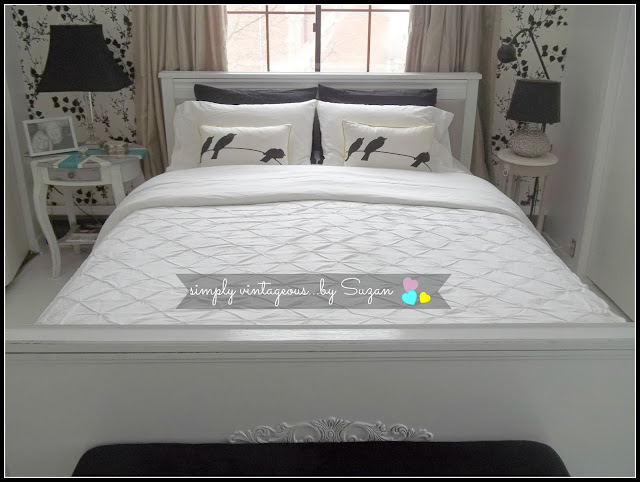 I don't have an " even " space for end tables beside the bed - because the window is not completely centered - and if I had to try to center things out visually - I at least wanted the window to be centered to the bed.  I'm not sure I'll live with those tables for long - but for now it enables us to have a lamp on either side. ( I may install " swing " wall lamps on either side eventually ) but we're big readers so lighting off each side was a must. 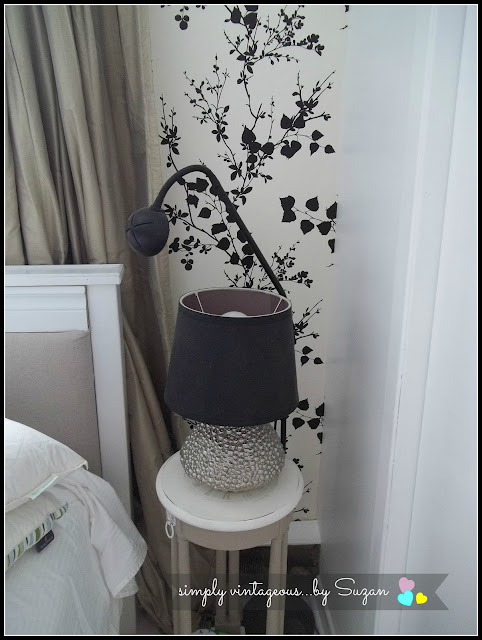 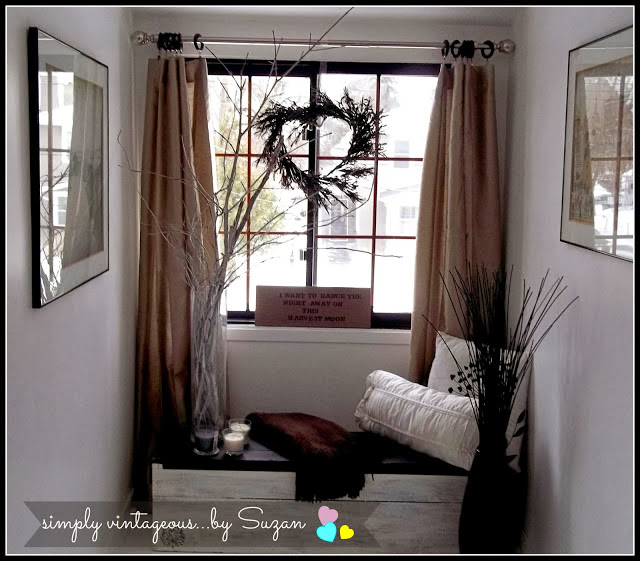 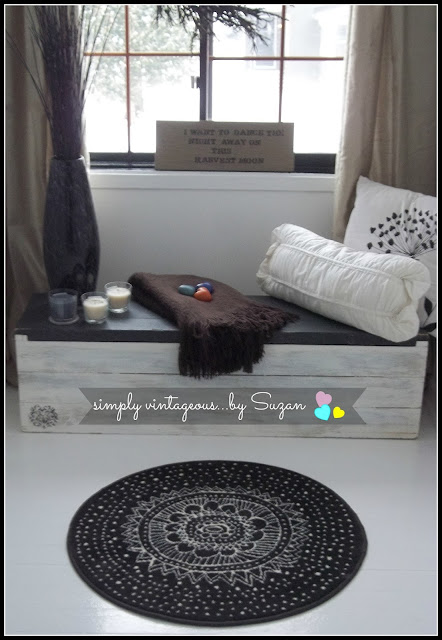 I spray painted the wreath black 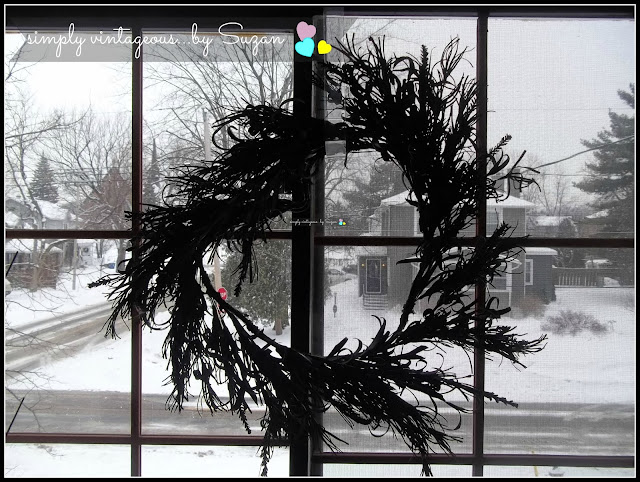 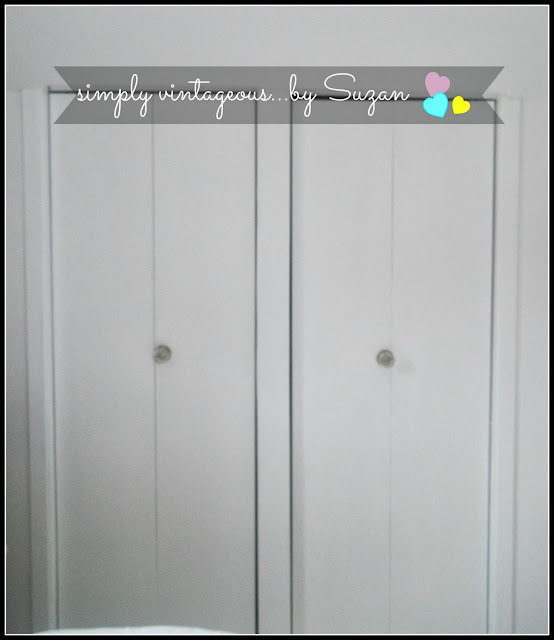 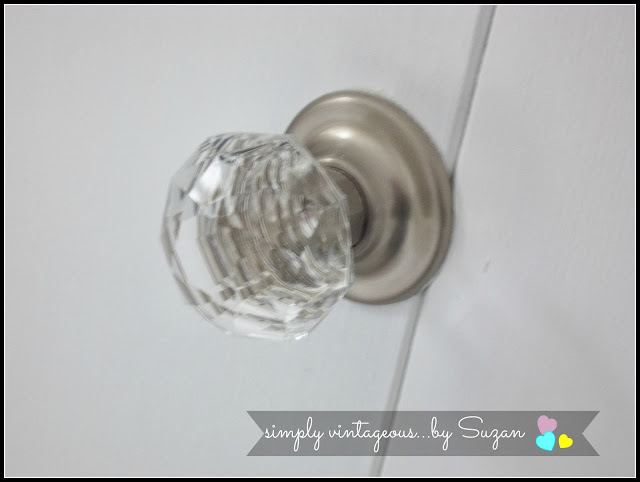 this is the only before I can find 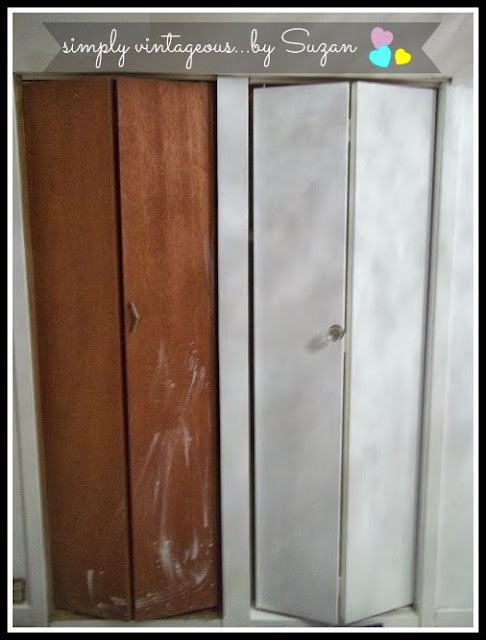 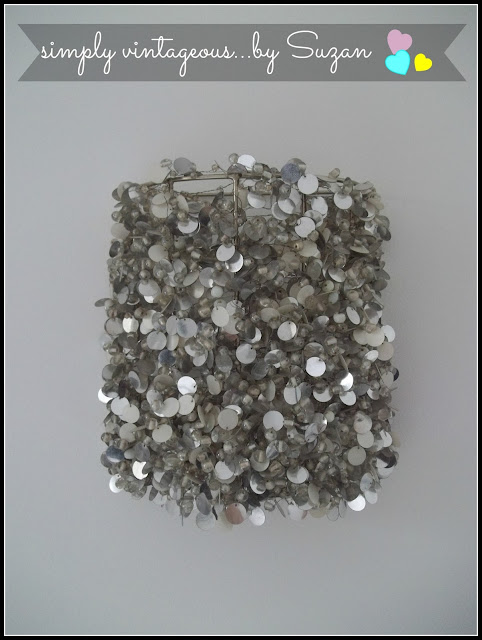 and I place my Paris sign on the opposite side ( which Julie from Follow your heart wood working made for me )  she does incredible custom signs - if you haven't seen what she does - visit her please - you'll want to order something :) 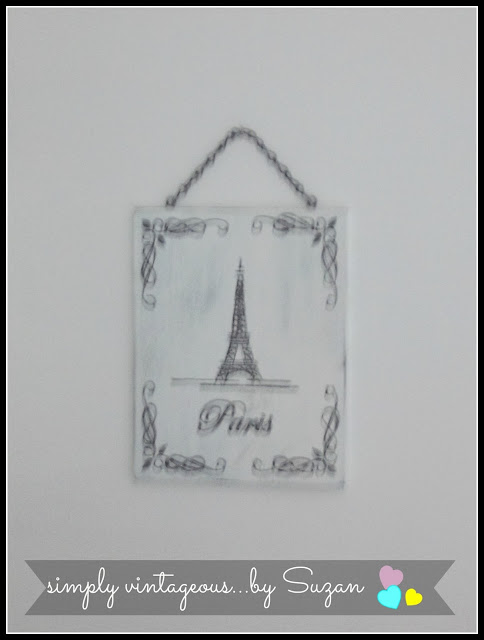 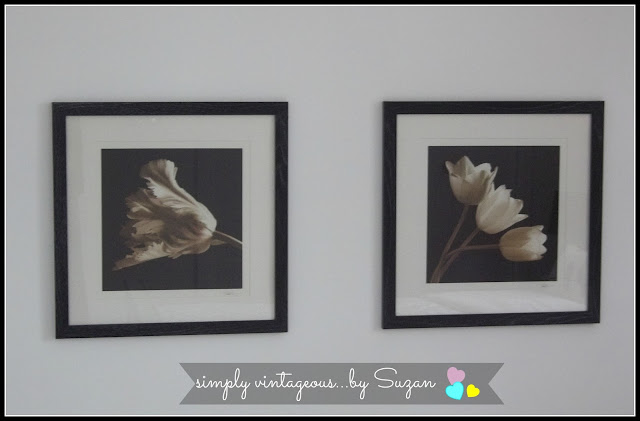 anyway - they look even 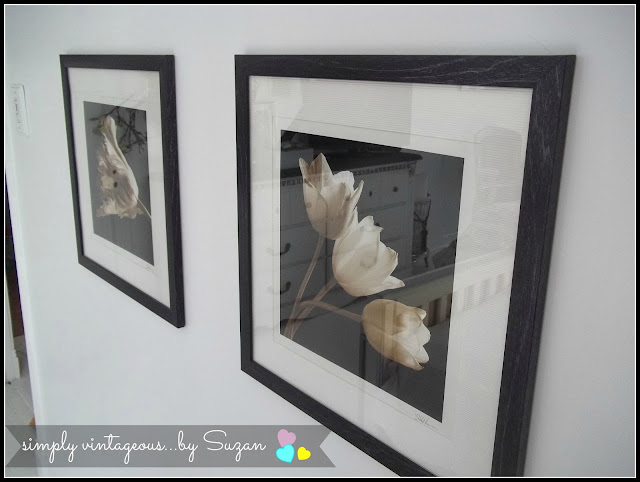 I'm only showing you a part of it because it has a t.v. sitting on it - and I can't move it just yet since it's the only place in the house we can actually watch it from :) 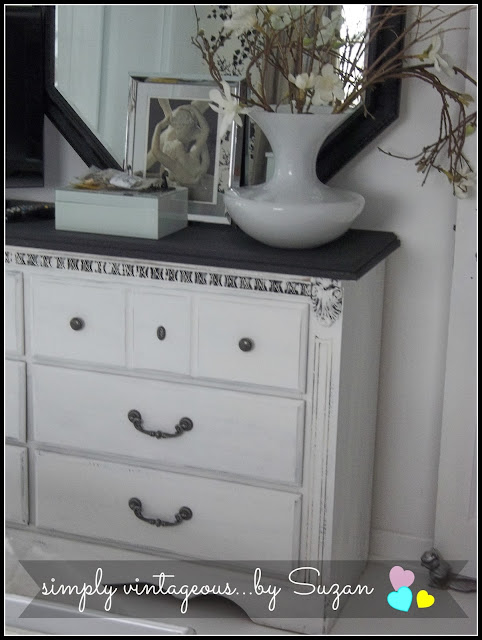 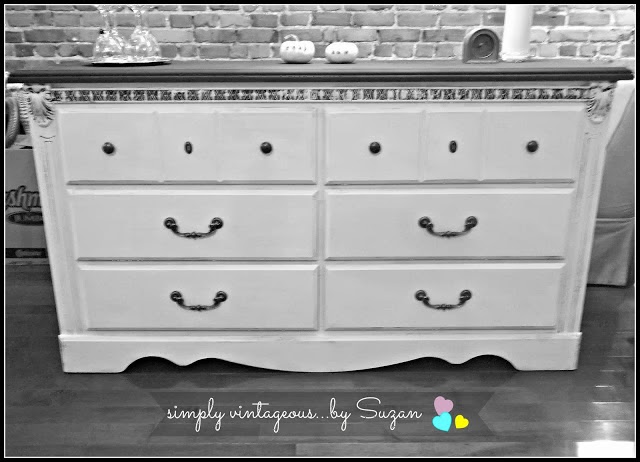 ( the funny thing is I painted it with the hopes of making it a Kitchen Island - but you know how things change ) You can see that makeover HERE
Ok - what else? 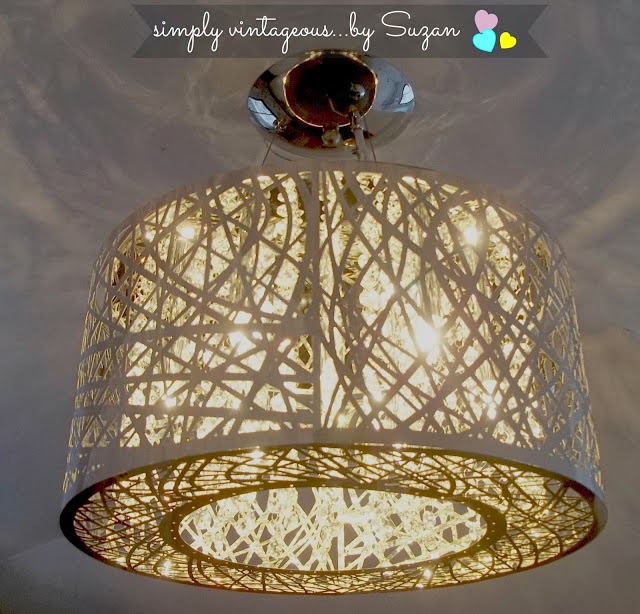 I also found a black velour blanket / throw for 20.00 that I placed on the bench at the foot of the bed
Again, not sure about this 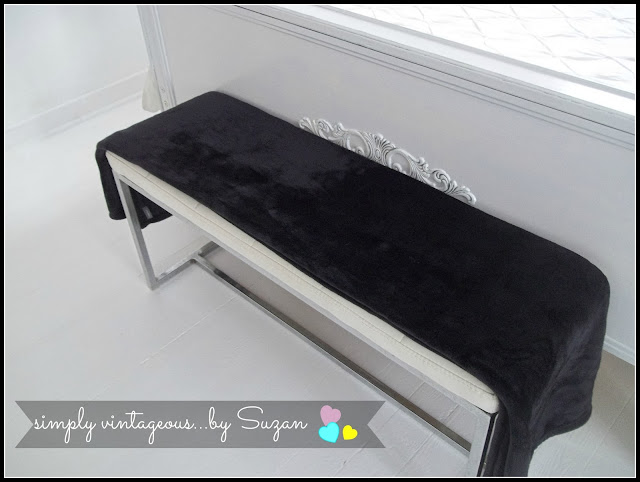 I always use black pillow cases for sleeping on - because I can't stand how dirty white ones get so quickly ( I shouldn't admit that, right?  No one likes to think of dirty pillows ) but they DO get dirty fast lol - so I've mixed white ones with them - which are the ones we DON'T use.
The " bird " pillows I've had a while - they were in the living room in the last house - and will be put on the reading bench in the nook when it's done - for now they're ok on the bed

and that's about it folks - my new bedroom - 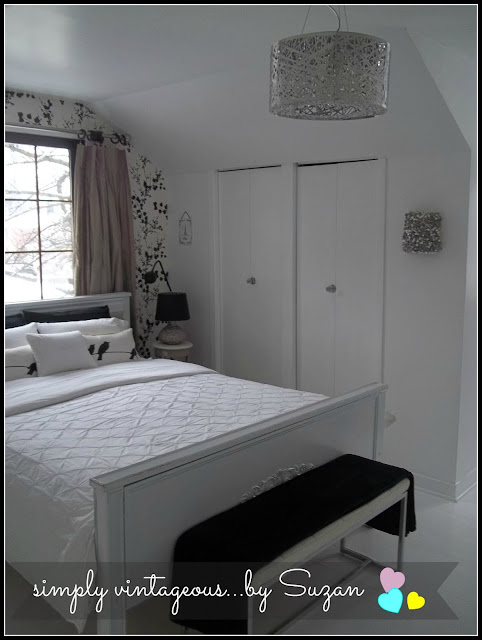 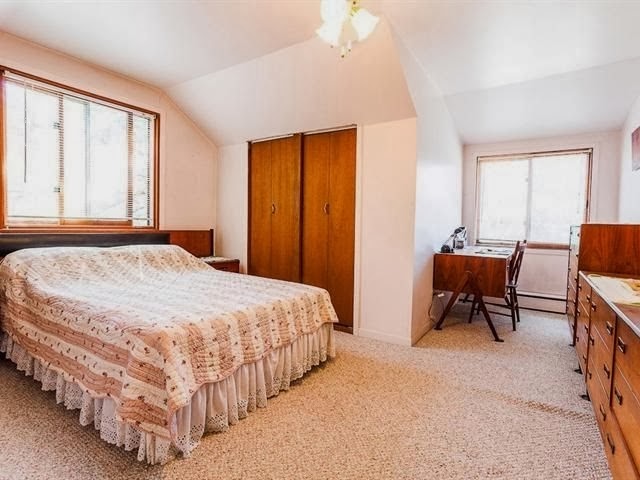 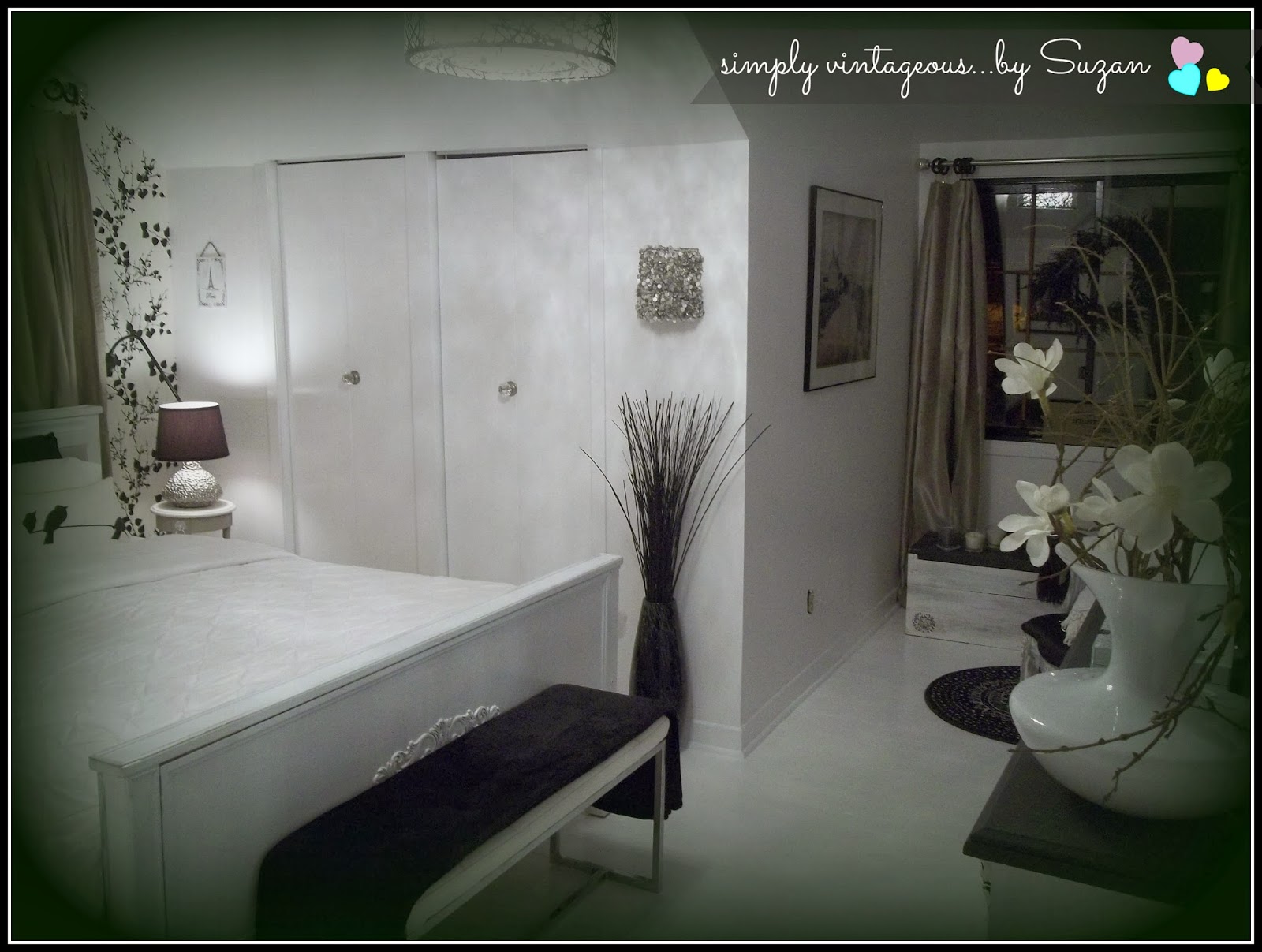 Costs involved were as follows:

Curtains for nook ( I already had the ones in front of the bed )
( someone asked me for the exact color code - but I had already thrown out the packaging - and believe it or not I went through half the garbage before giving up - sorry about that - but they're from Target - and they're kind of a champagne color )
29.00 a panel - so 60.00

The rental of a floor sander ( if you rent it on a Saturday - it allows you 2 days for the price of one - since they're closed on Sundays )  It would have been far more cost effective to do more than one room at a time - but it just wasn't possible in this case - so I'll be renting it again next weekend for the office and the upstairs landing -
125.00

So the total cost for this bedroom comes to just under 600.00 dollars -
I did most of my " shopping " from items I already had on hand.

The dream of an all white house is slowly becoming a reality except by the time I'm finished I'll probably be ready to change it out and add color !!!

Now I'm going to jump into bed - curl up - and watch DOWNTON ABBEY!!!

You all have a wonderful Monday -
Much love, ( can you tell I like this photo? ) 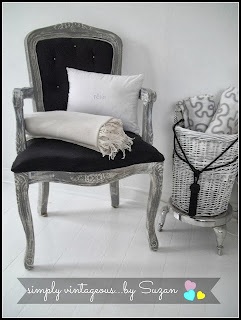