We have a huge Queen sized mattress in the pool.

It's great but it's so big that when I lay on it not a drop of water touches my skin - no no no - I can't do that
So I use a cheap narrow floating mattress that allows me to almost be laying in the water as I float around.
Win - win - float - water - stay cool -
Until it sprung a leak or 2 or 3 and I was almost completely submerged with basically just my head afloat

John was on his way out -

Suzan says - Do you think you can pick me up a new pool mattress when you're out?
Suzan says - Nothing like the Queen sized mattress we have - it's too big - just one like the blue one I use.
John says - No problem - I'll pick it up on my way back.
Suzan says - NOT a huge QUEEN one okay?  ( I really do have to emphasize what not to get - I've learned through the years that if I don't do this at least 3 times - than he'll come home with exactly what I asked him not to bring home -  it's just the way it is -  ( some of you may remember when I asked for Flowers HERE )
John says - I HEARD you the first time
Suzan says - Ok - just want to make sure that you don't -
John interrupts - Don't say it again Suzan - I will not get you a Queen sized mattress..................
Suzan says - AND NOT A KING SIZED ONE EITHER

Later on when he got back home

John says - Listen - this is all they had - it's a blow up mattress and it'll serve the purpose -
Suzan says - You've got to be freaking kidding me?
Suzan says - A Disney Princess Mattress?
John says - What do you care?  It's 65 inches long so you can float on it 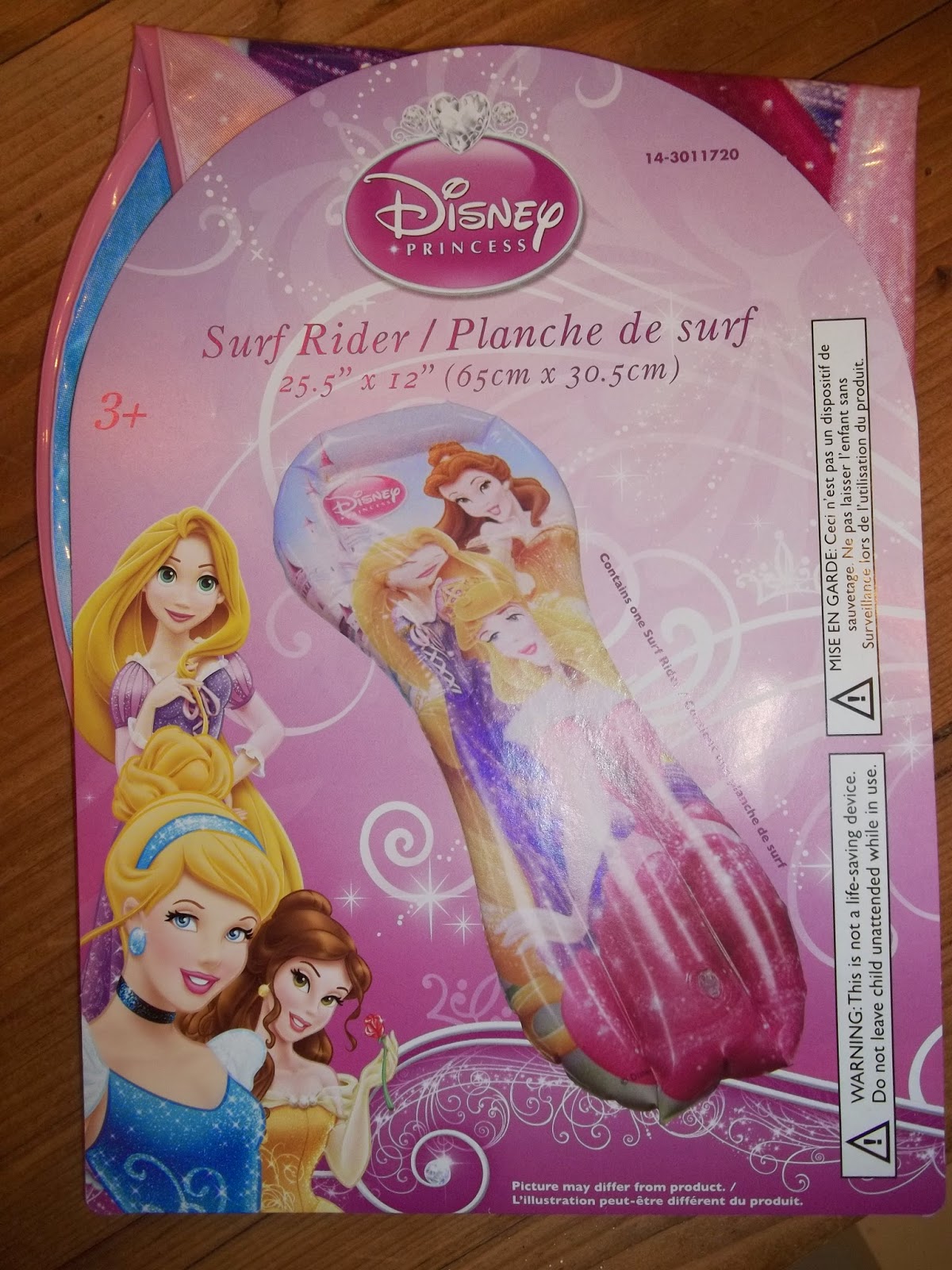 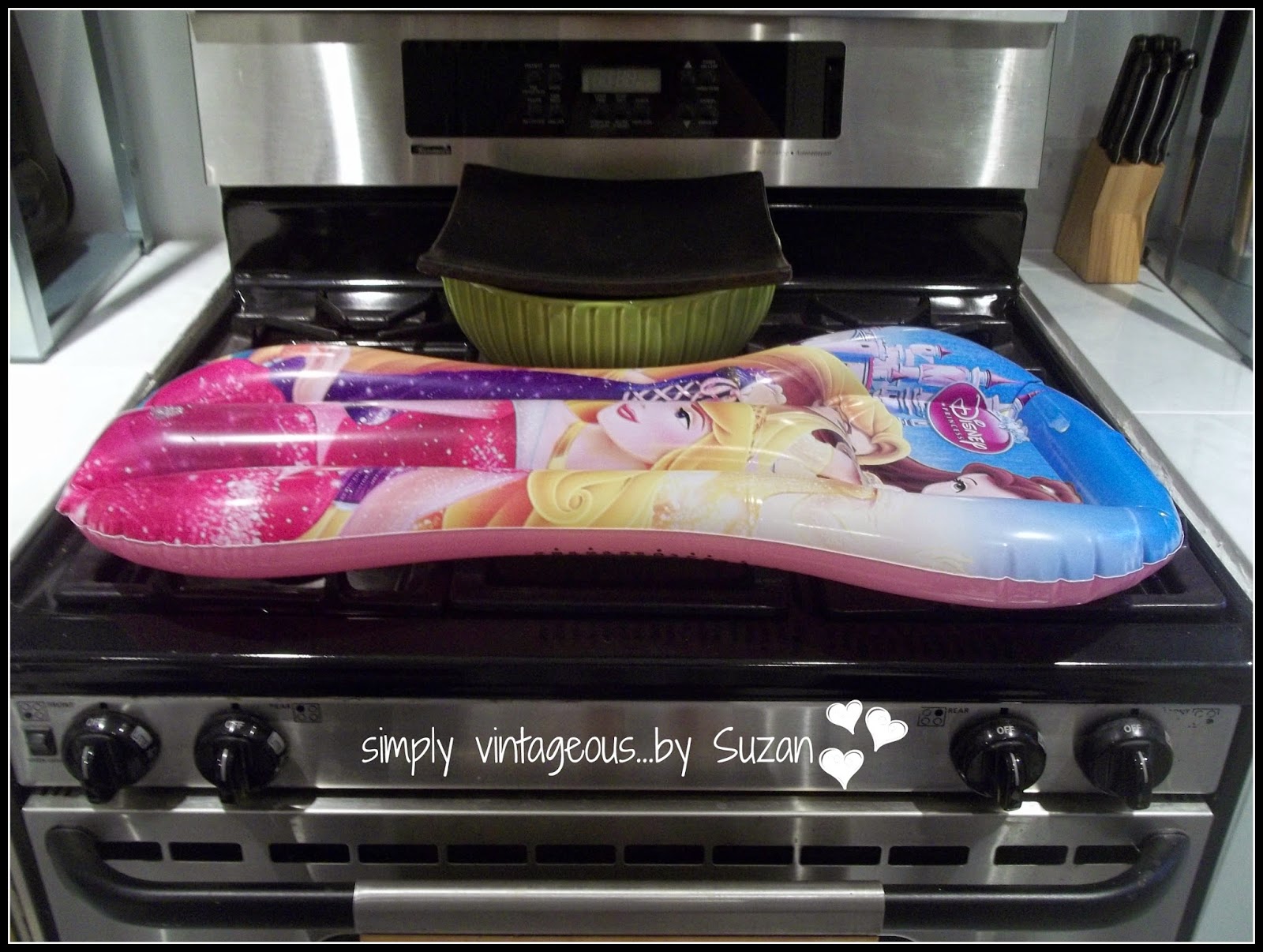 Anyway I'm hitting the town tonight -
We're off to an evening of French dining ( Provencal to be precise ) - and the comedy fest afterward - where Chevy Chase is headlining - not sure who else is on the list.
I need to laugh at something other than the things that go on in this house - at least for 2 hours or so :)

This is where I'll be around 6 p.m ( all below images come from the restaurant's site )
Le Mas des Oliviers 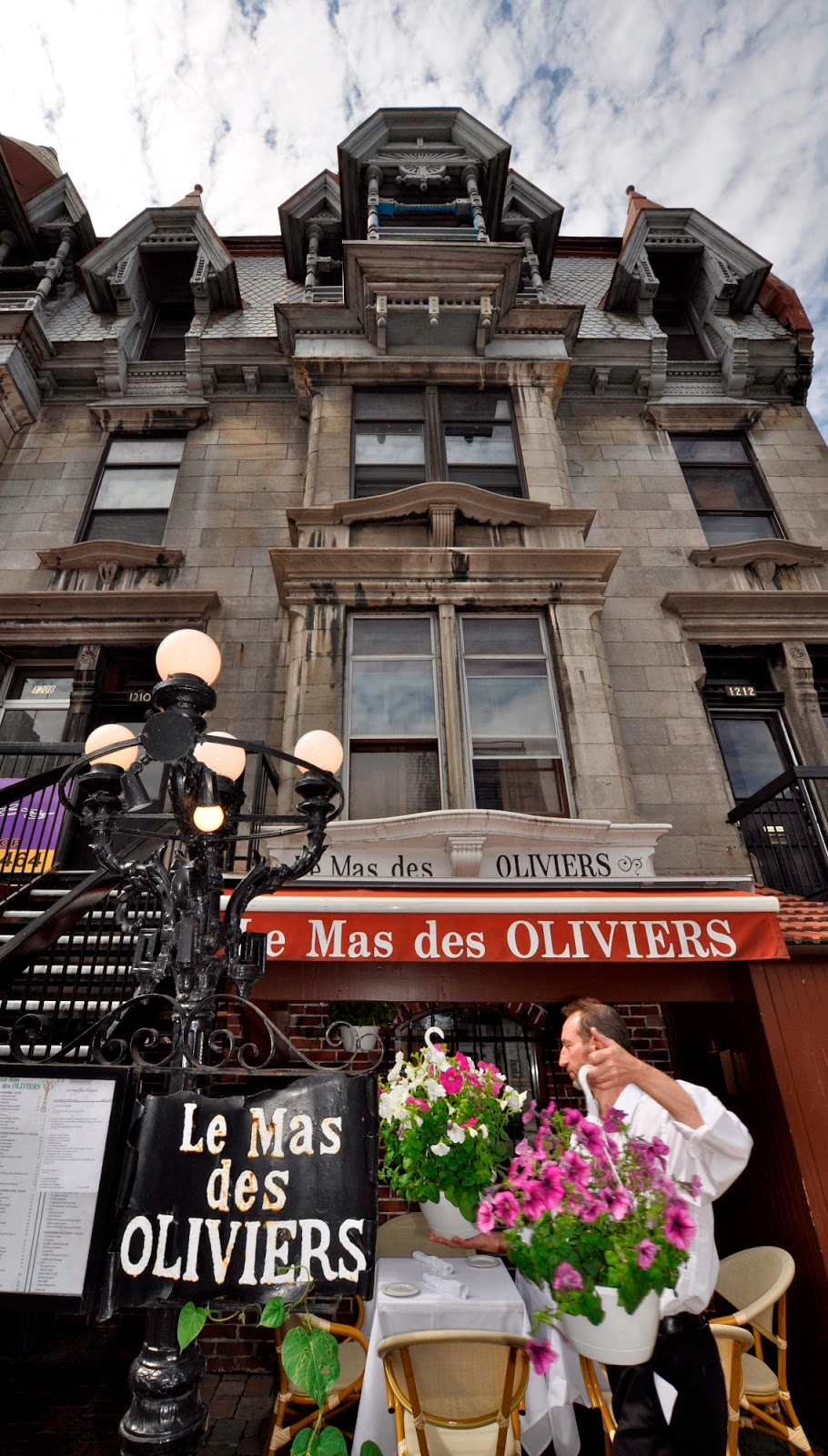 hopefully on the terrace 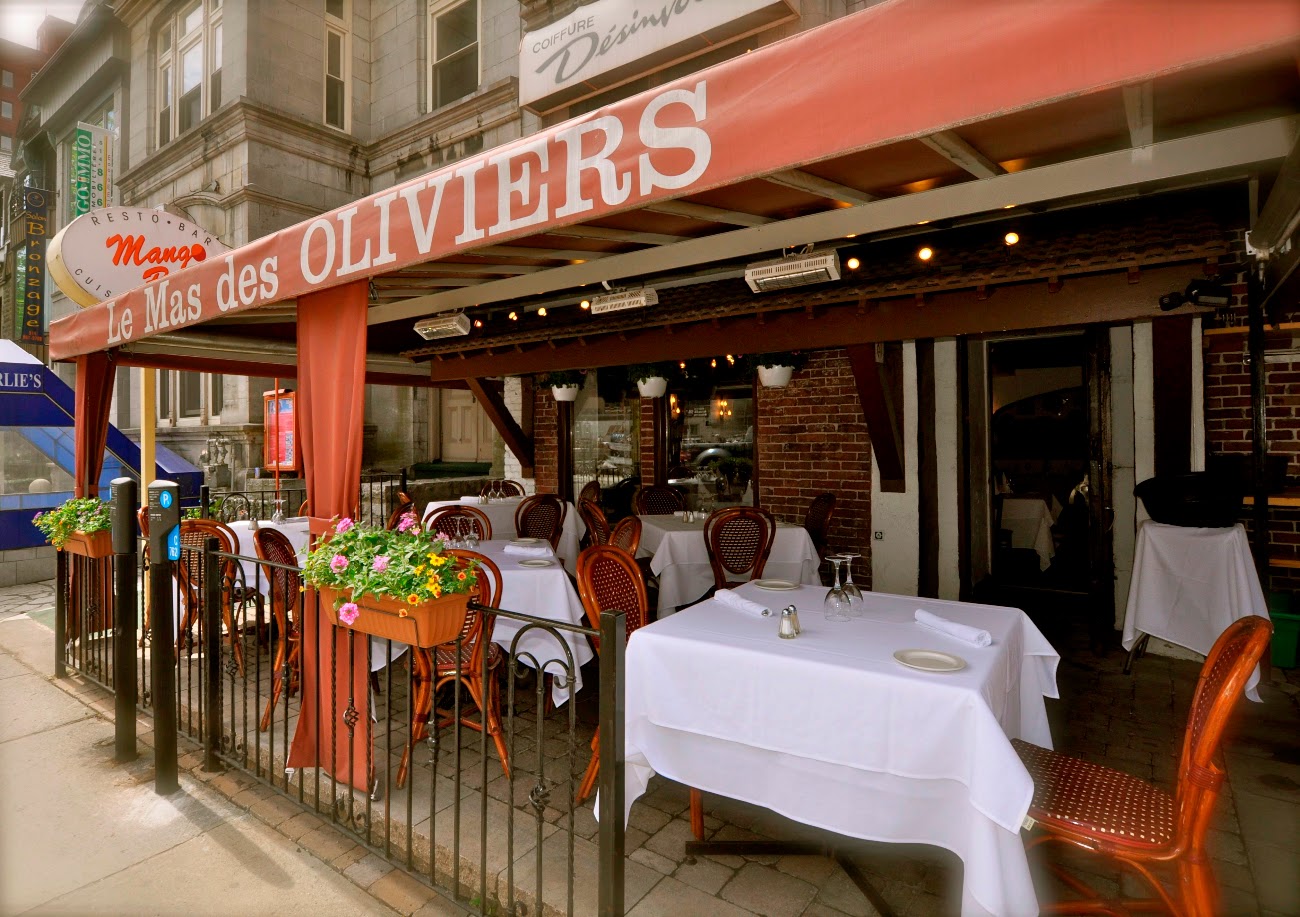 having some of this 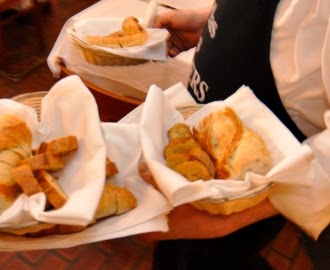 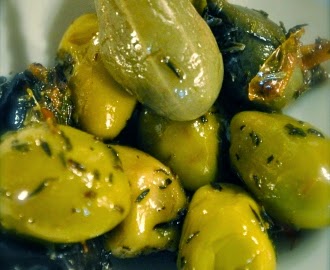 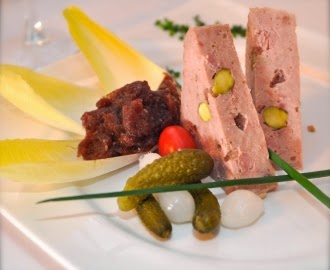 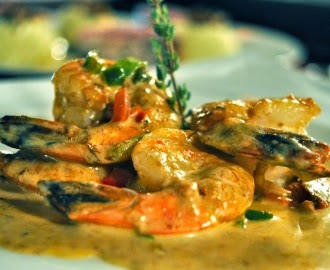 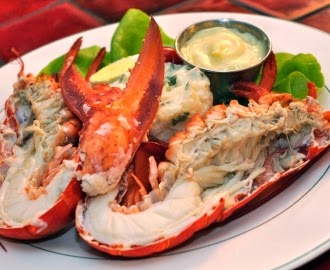 and of course some of this 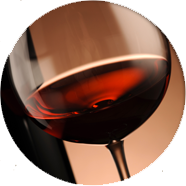 Because that's what Princesses eat when they dine !
Have a wonderful day all
Hugs,