We got a pony !
And a goat !
Well my daughter's Vet asked if we could keep them for a month or so - they're just babies and really just too cute for words.

Soooooo - I cleared out the mud room off the kitchen - filled it with hay and that's where they live.
It stinks in there but I'm so overcome with love I can't stand it

I make them their dinners which consists of this

All mixed up in a giant bowl and served cold - they LOVE it !

WTH kind of vet is this exactly - I'm not doing it - I'm going to keep on feeding them what I feel animals of their size should eat.

I'm closer to the pony but try not to show it - I don't want the goat to end up with an inferiority complex after all.

When I'm not busy with them I've been taking down all the light fixtures in the house and converting them so that they hold candles instead of light bulbs.
John's furious - says we need electric light.

AND THEN I WOKE UP

A. TOWN. FOR SALE.
In a province where housing costs have gone ridiculously through the window - this entire TOWN was for sale for under 1 million.
You can't buy a shack for that price ( and I'm dead serious - take a look at this HERE )

Did a Canadian step up to the plate and purchase it?
Did a GROUP of Canadians grab it as an incredible investment - with plans to fix it up and turn it into a tourist attraction?
Even you Americans didn't bother  ( we could have all chipped in and had a blog fest or something  )
Could you see all of us DIY'ers running all over the place - creating creating creating?

Here in Montreal we've been drowning in language laws for the last 40 years - French / English
You.  Must.  Parlez.  Francais.
Even if you're English -
All of our elections seem to revolve around this -
I have news for everyone -
In the not too distant future, the only 2nd language any of us will have to learn - will be Chinese. 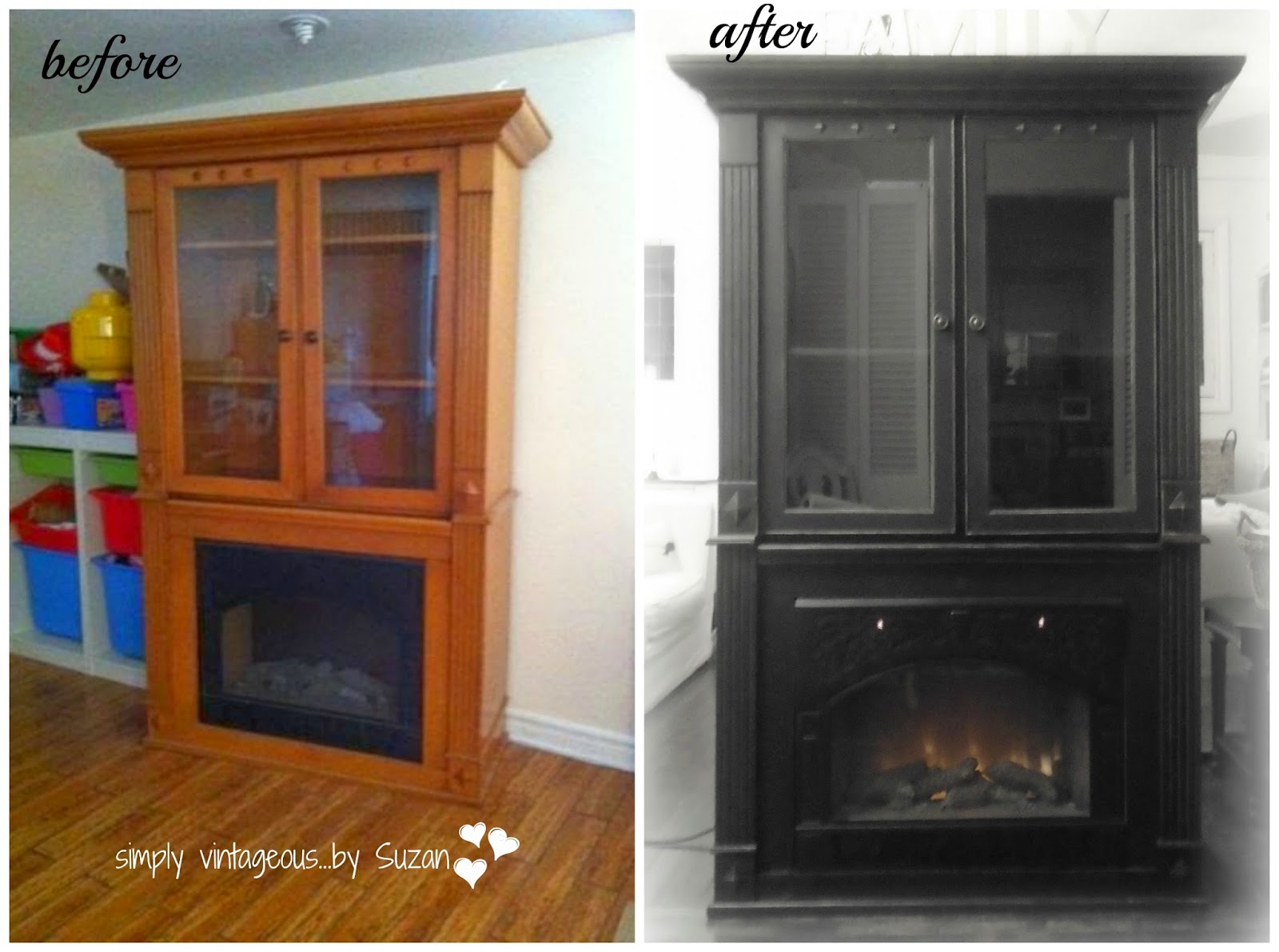 You all have a wonderful weekend !
Much love
( hugs too )
Me