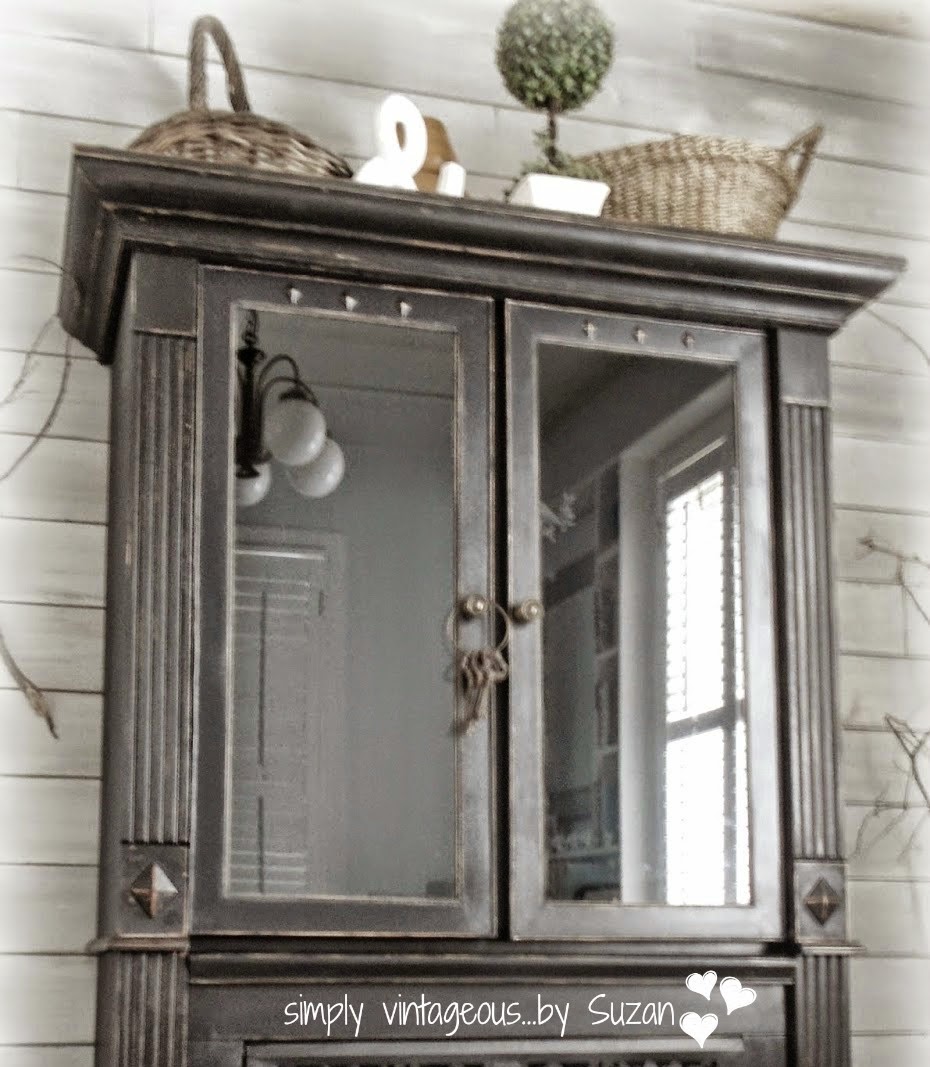 I'm done
or IT'S done
And this just may be the year of Black for me or charcoal - I think I may be done with whites for awhile !
I'm loving the Restoration Hardware look of this piece :)
( I see a red door and I want to paint it black )
Am I aging myself again? 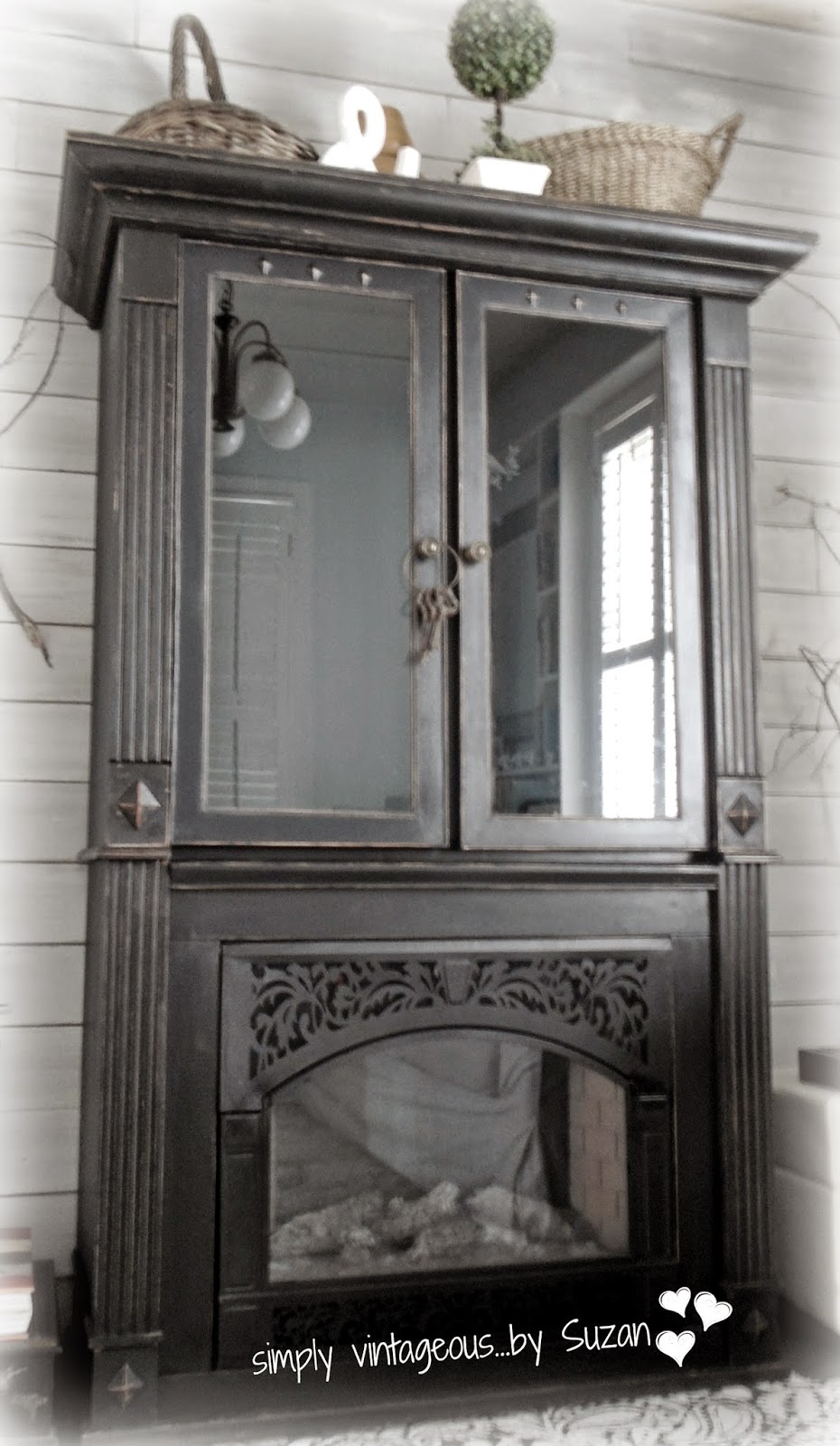 I originally bought this to make as a built in for the dining room - but we're not ready to tackle that room yet so decided to keep it in the 3 season porch for the rest of the winter.

However - I once again had a change of heart 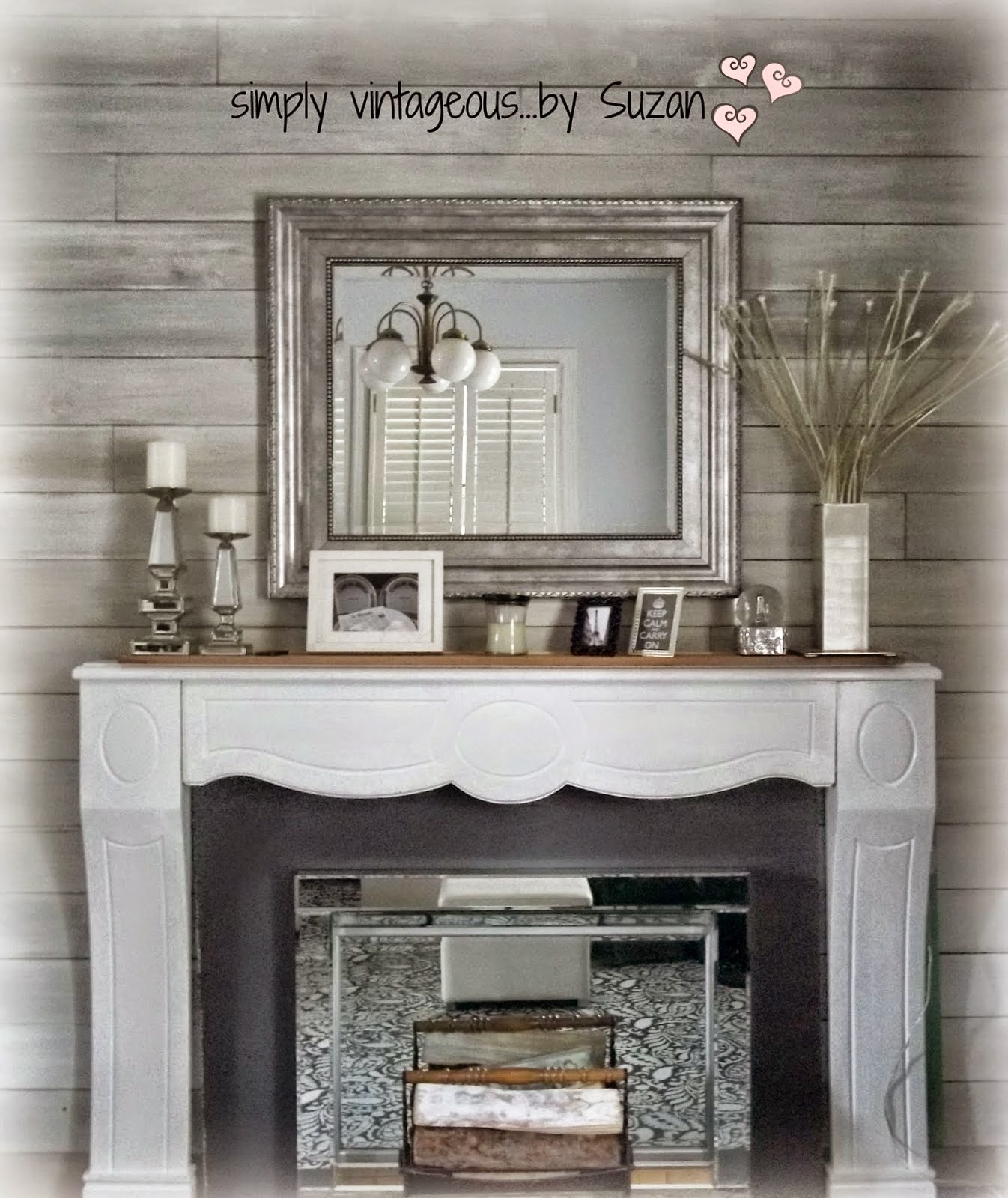 and brought the beast in on my own 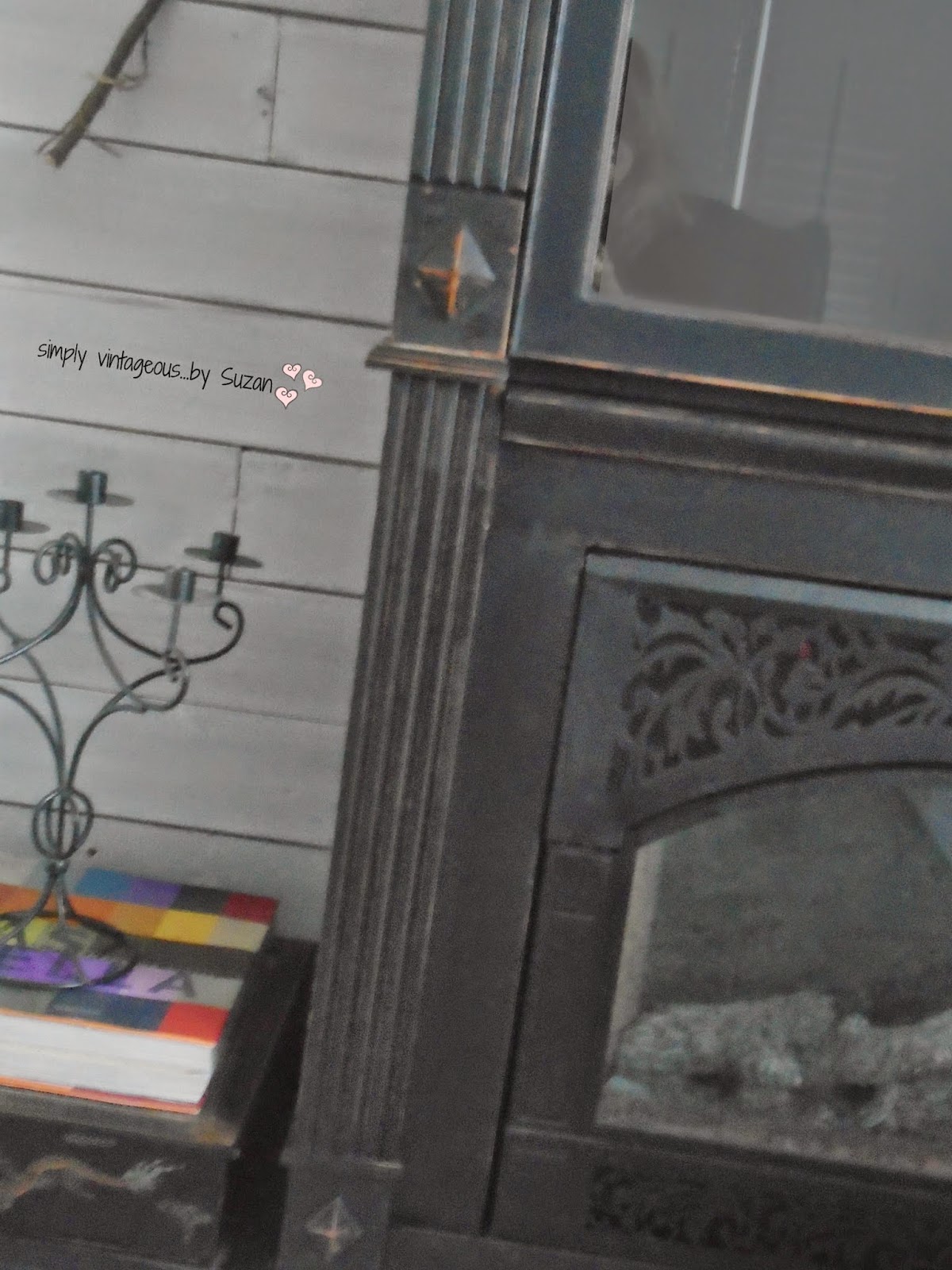 It's staying !
( thank God - because I really didn't want to take it back out and drag the mantel back in - this painting heavy furniture business is exhausting I tell ya ! )

But it fits the room perfectly - especially against the plank wall 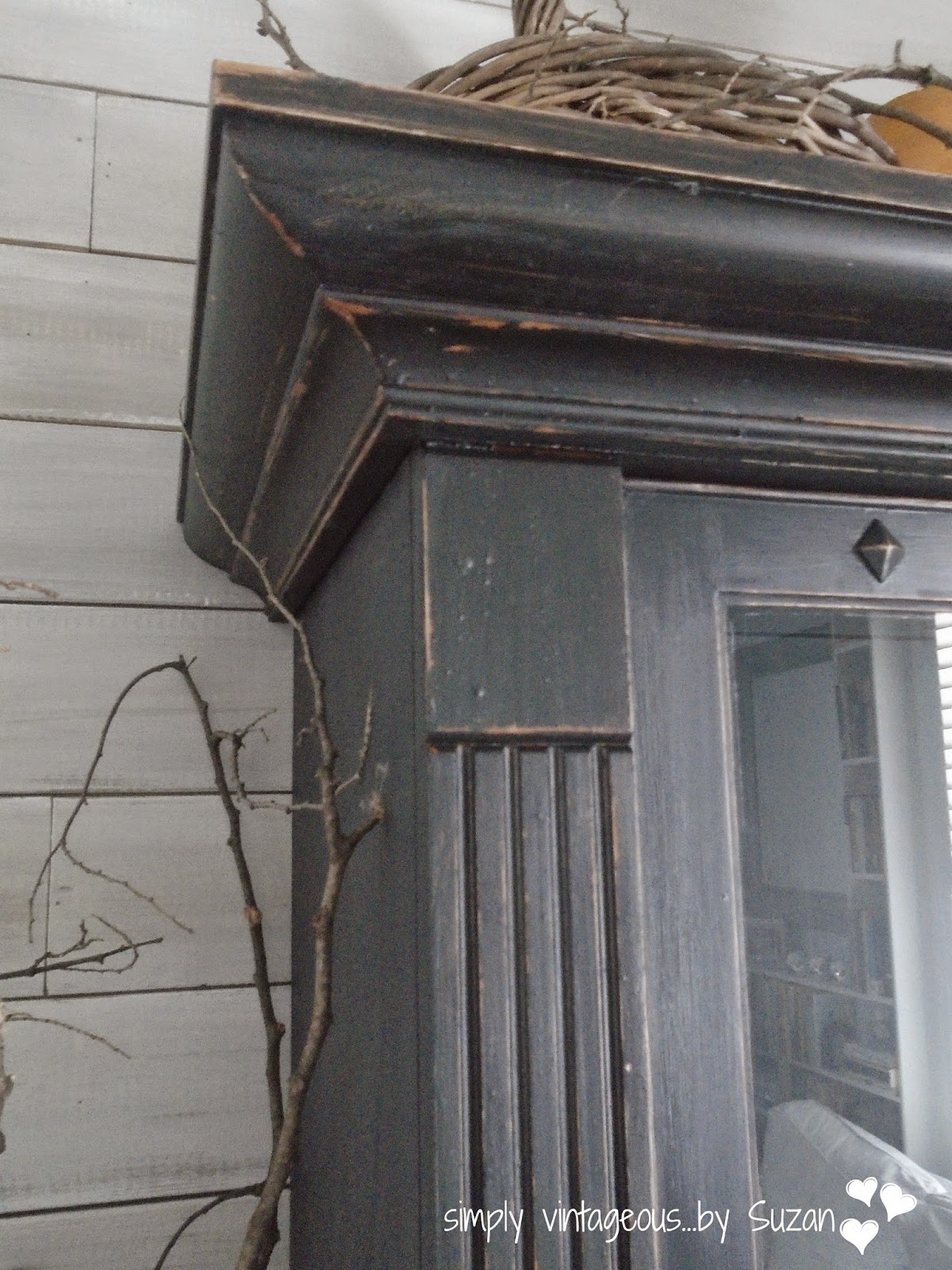 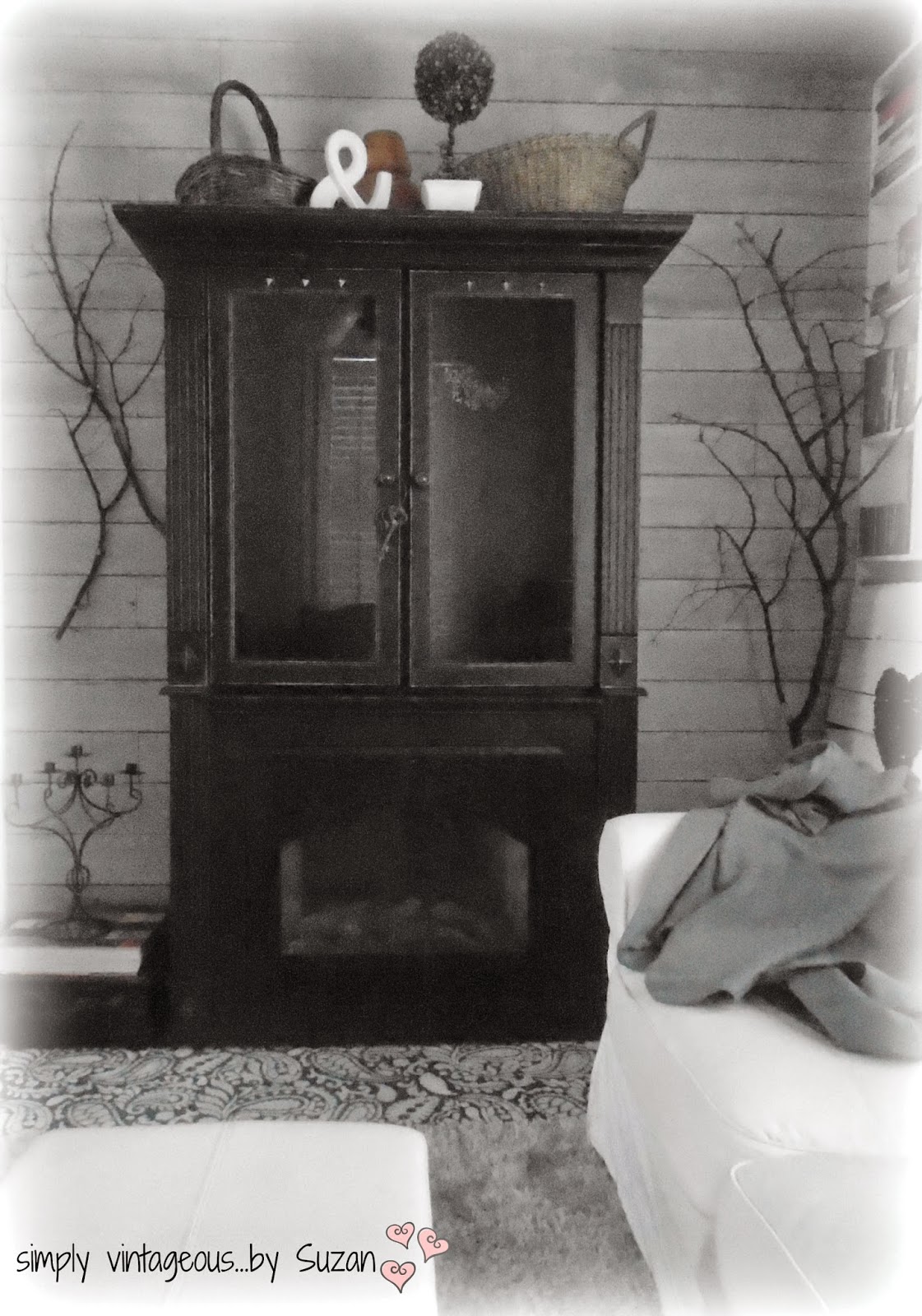 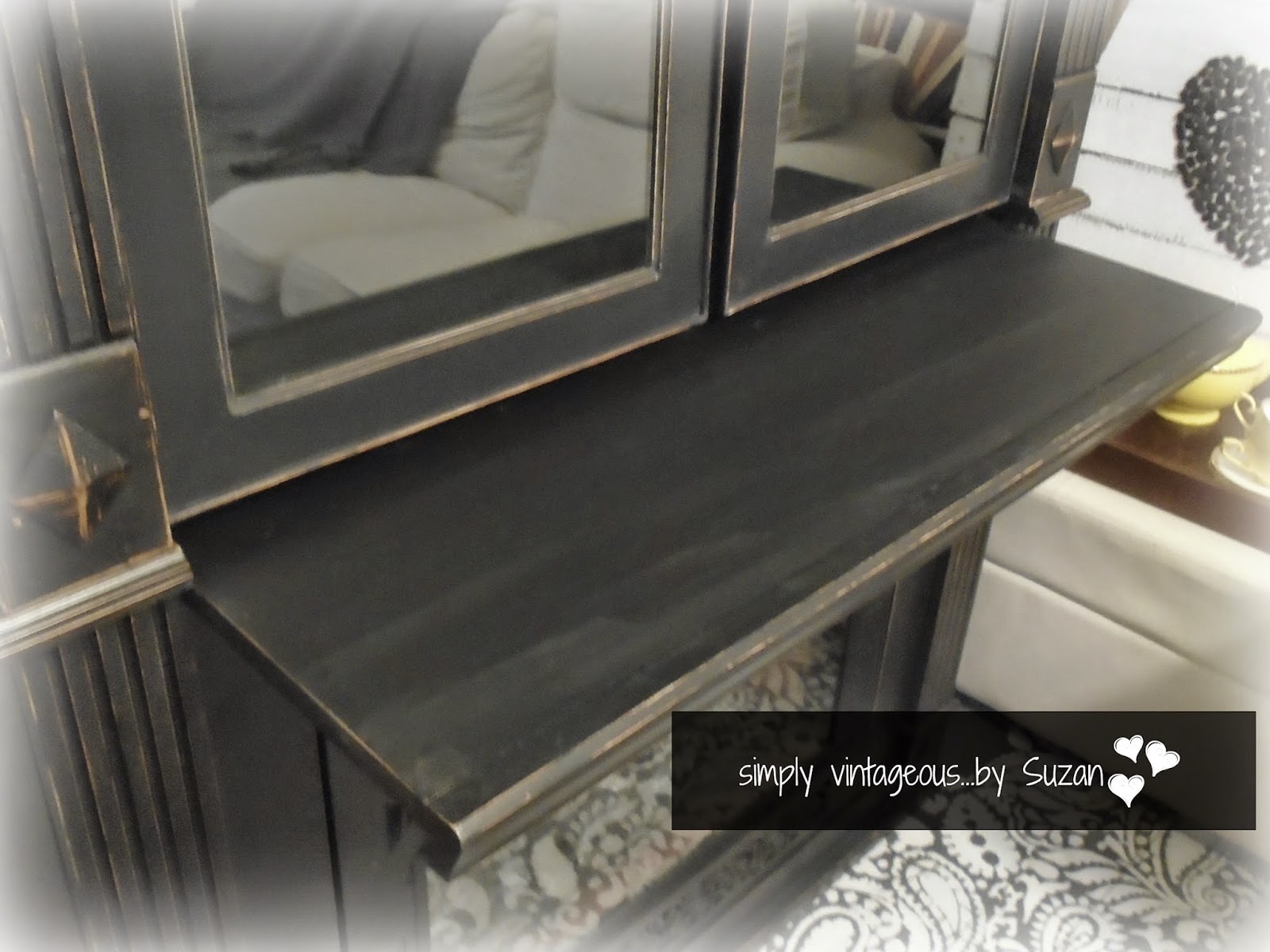 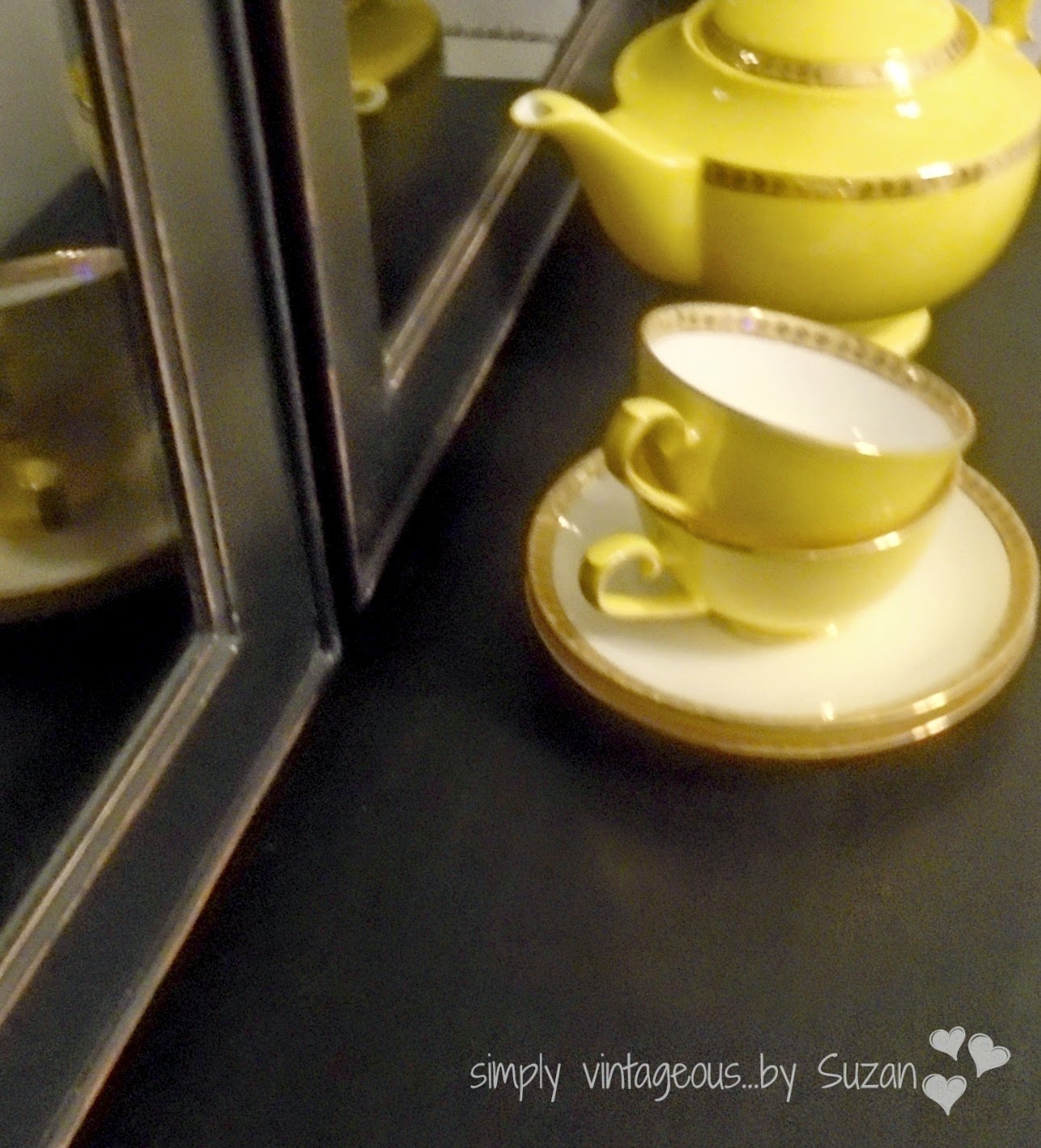 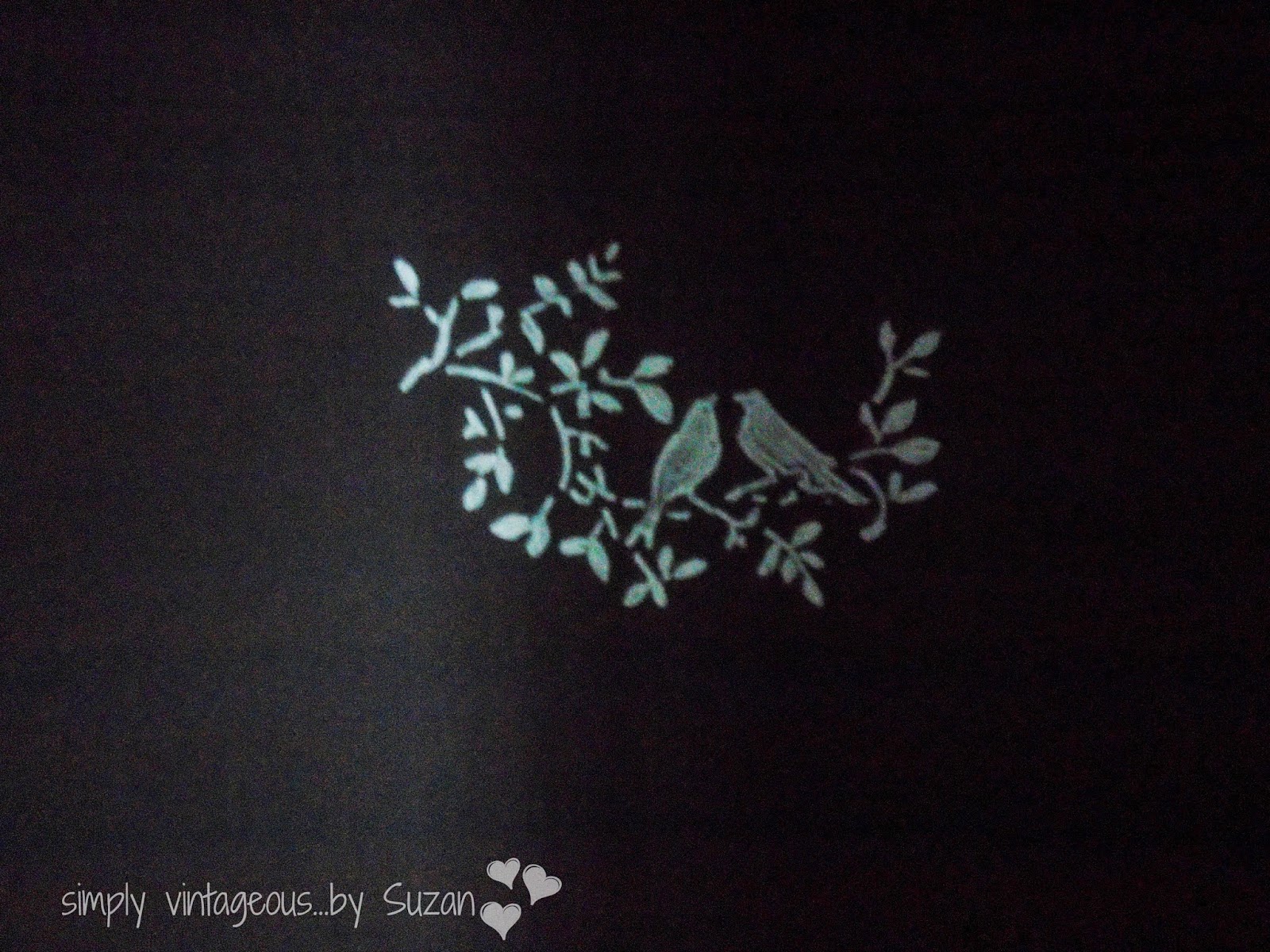 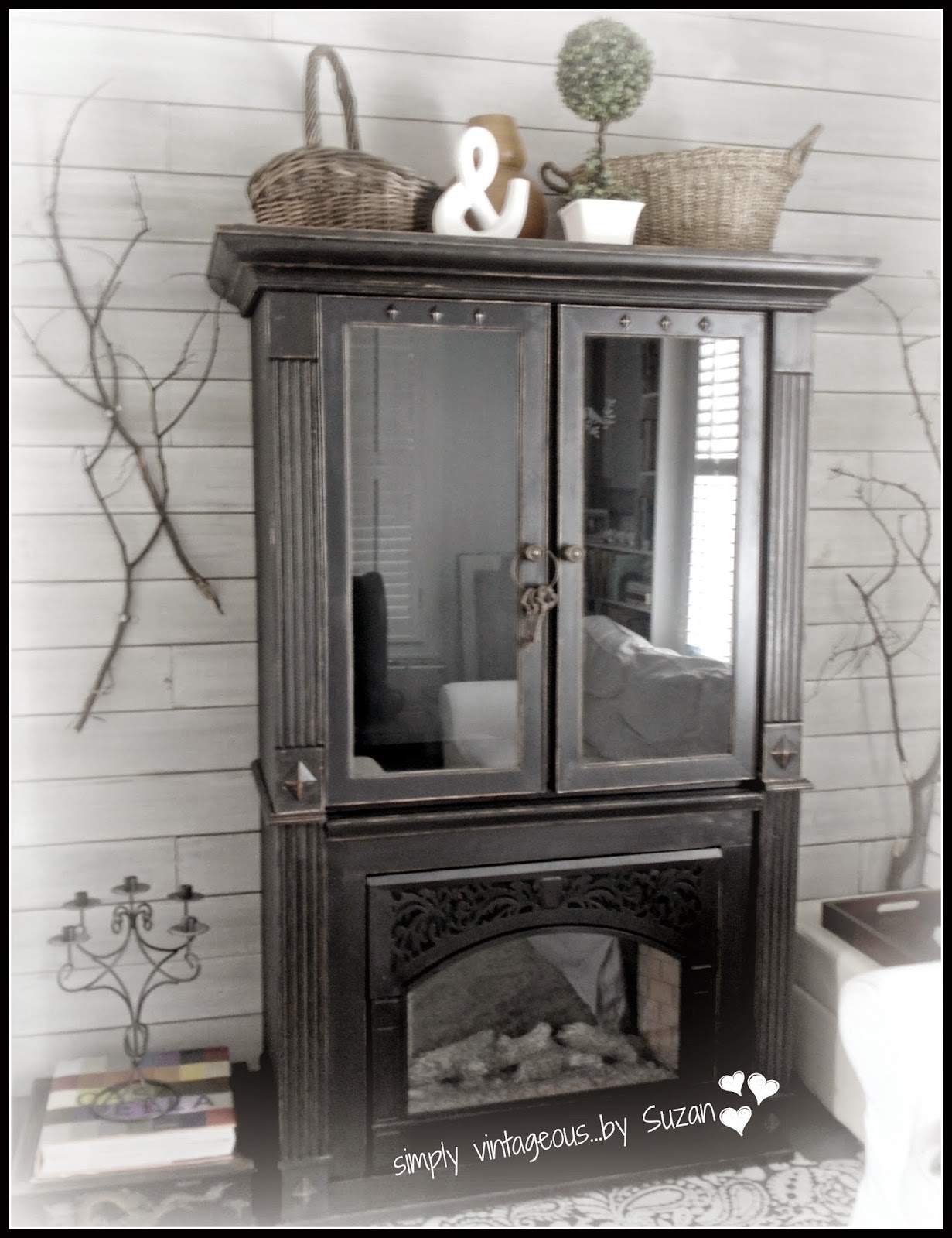 John says - It looks like a rain forest in here
John says - Why in God's name are there tree limbs on the wall?
Suzan says - I was going to hang the Picasso but I couldn't find it anywhere
Suzan says - IF YOU WANT TO SIT IN HERE AND WATCH HOCKEY GAMES - YOU HAVE TO GIVE ME AT LEAST ONE COMPLIMENT ON THIS THING !!!!!!!!!!!
John says - I'm going to look for a monkey to hang off one of them.
Suzan says - Could you get me a sock monkey?  I LOVE them

Have a wonderful Tuesday everyone ! 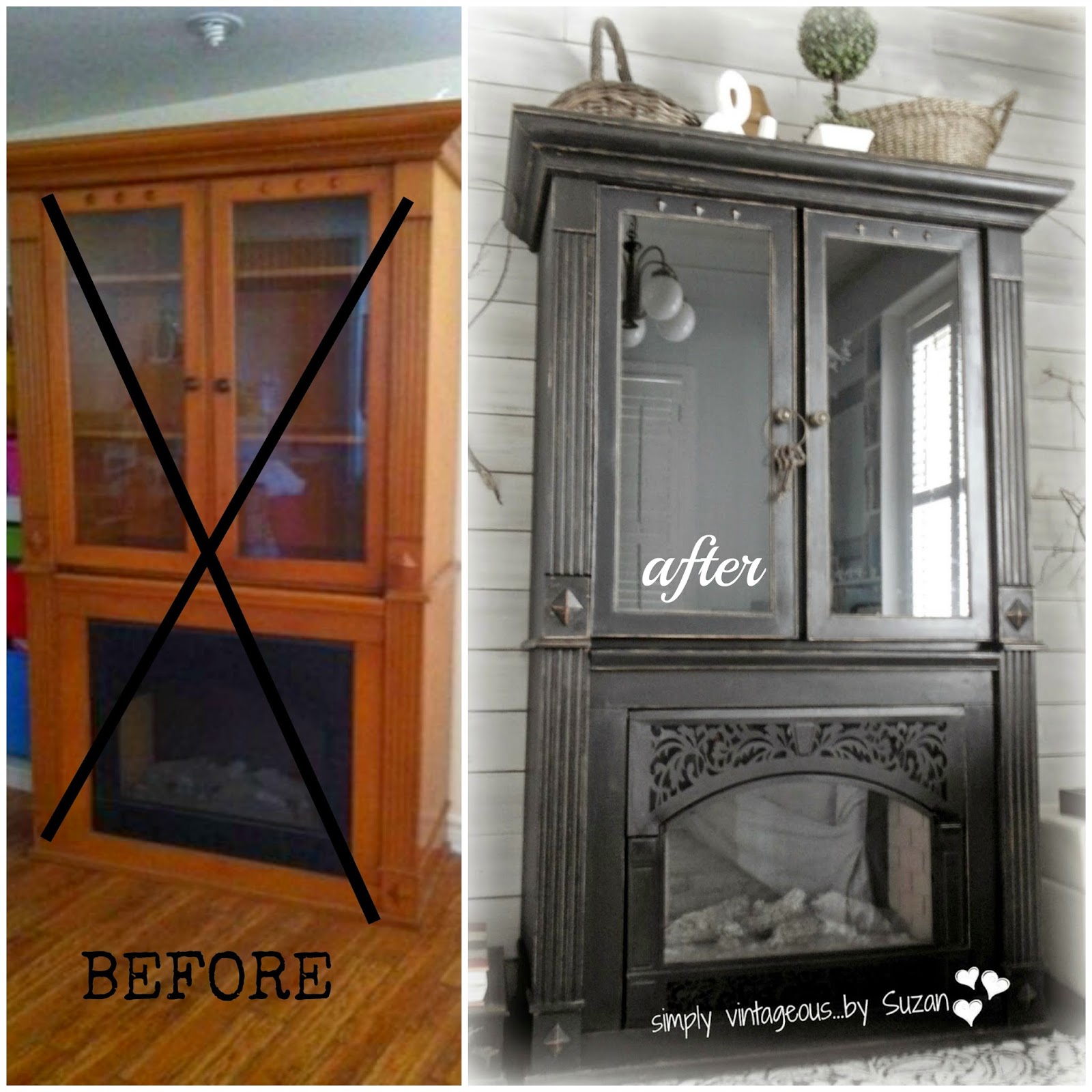 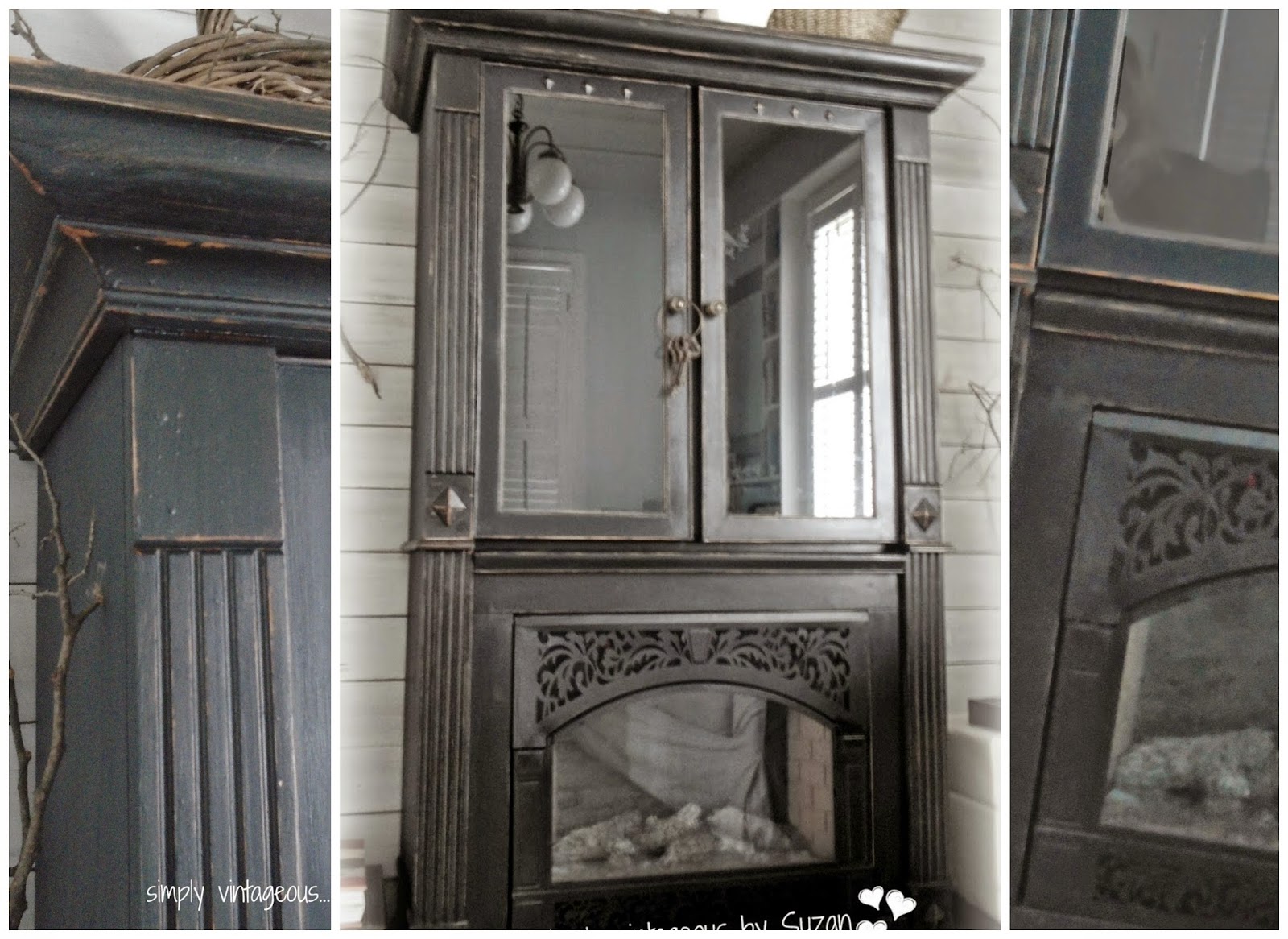