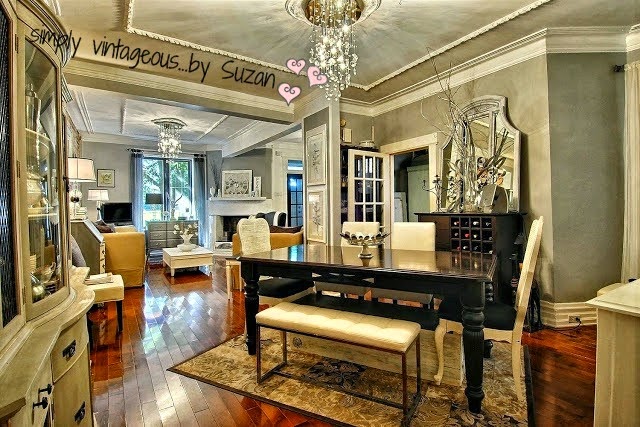 Allowing people to be in both rooms and still be together 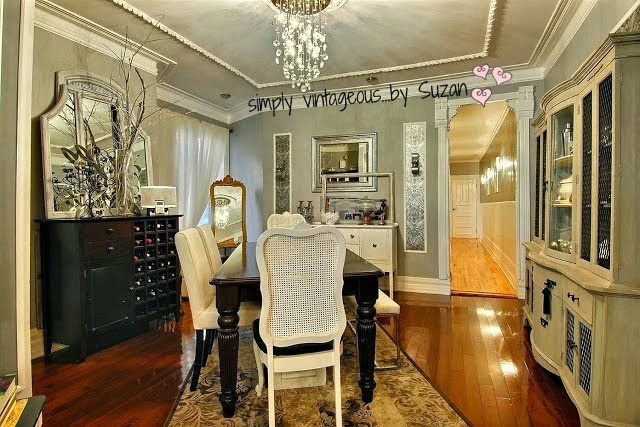 So the 16 or so at Christmas fit in the space perfectly. 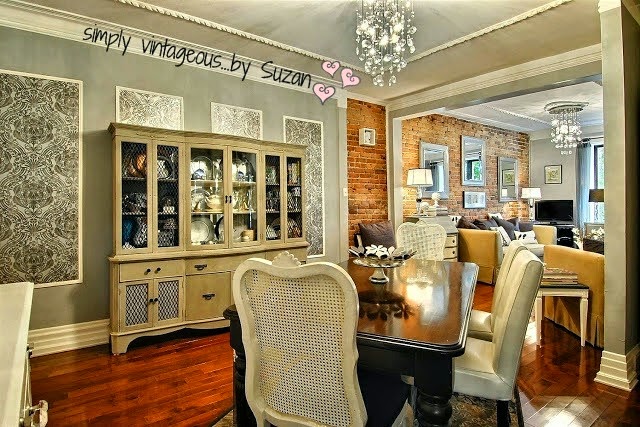 With space to even add another table when we had to.

We knocked out a wall in the house before that one, to turn a bedroom into a dining room with French doors that led to the living room - again allowing people to be in both rooms.

This current house, however, isn't laid out in a way that I can achieve that.
The dining room is off the kitchen - which is at the back of the house - I worry that it'll be too small.

I've thought of opening up the kitchen entirely to create a kitchen / dining room space because I know families today prefer open spaces...............( resell - everything I do is always about resell ).but it's a tiny old cottage and I kind of feel it would lose some charm by doing that, which is why the plan has always been to have French doors installed ( which would lead to the garden ) because I think a small dining room would feel so much larger with the view that the doors would provide.  ( I may have an ocean put in the backyard as well )
It would bring much needed light into a very dark dining room.


BUT the idea hit me this weekend that I may have 2 sets of French doors installed.

Sorry for showing this horrid room twice in 2 days - but I'm itching to get started in there ( April - I'm praying by April I can at least start ! )
Again I'm showing the seller's photo 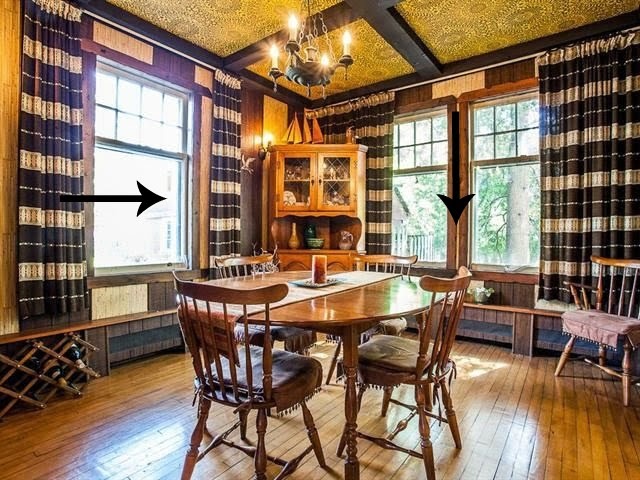 What do you think?
Is it ridiculous?
Or charming ?

The wall where the single window is leads to the garden

The wall with the double windows leads to the side of the house - which is fenced in and filled with trees making a perfect spot for a little " secret garden " area.

John says - 2 sets of French doors in one small room?  Ridiculous !!!
Suzan says - I think it's brilliant !
John says - YOU my dear, think everything you do is brilliant - and sometimes it's not

But if this beautiful space can have 4 sets

And I thought the kitchen was a huge transformation 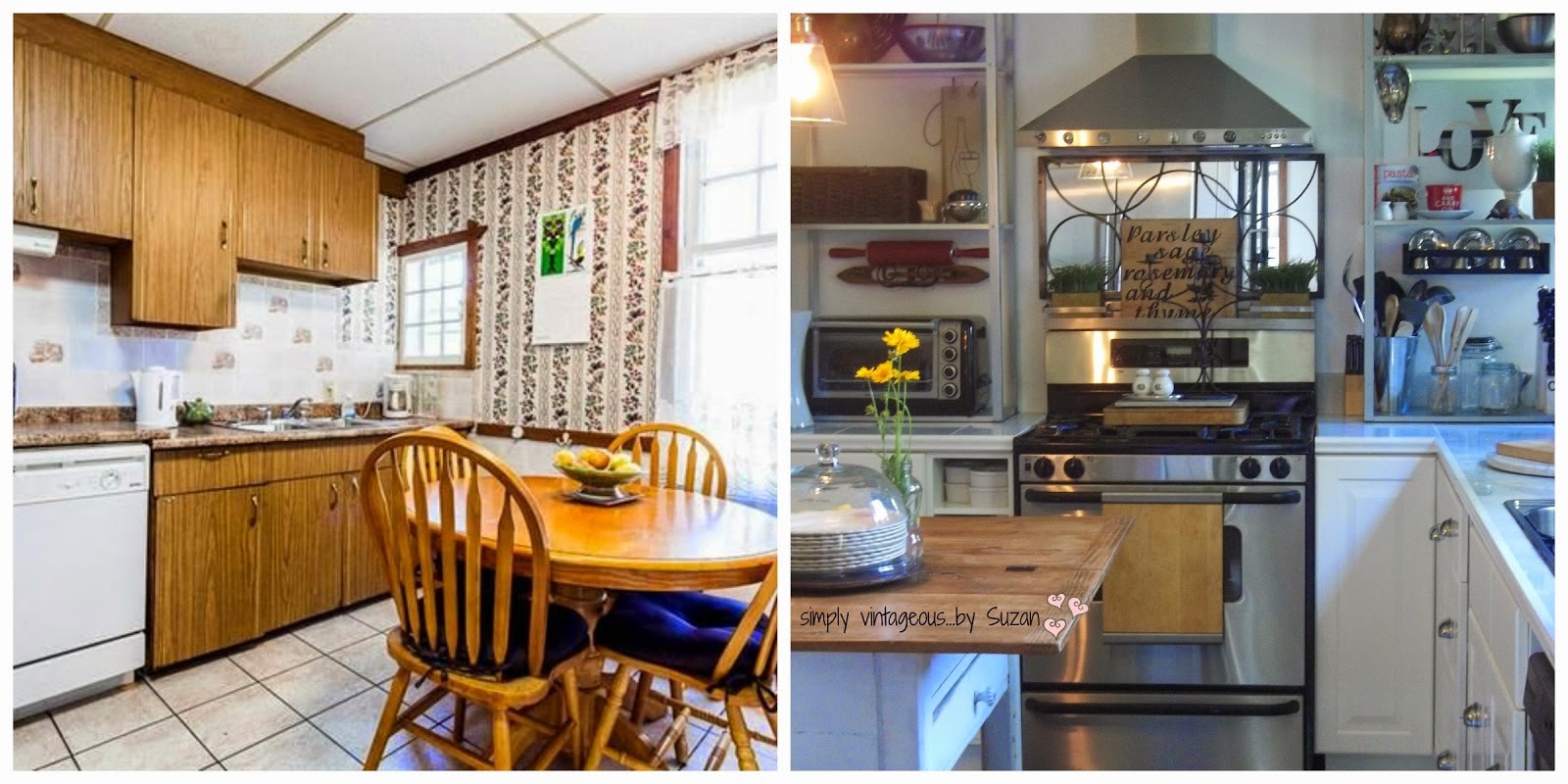 The dining room may be an even bigger one !

Can you help me convince John or are you on his side with this one?

Have a great day everyone !
Me
( dreamer of double sets of French doors )