John says it's not a desk!

I'm officially taking a day off from painting

this has been a crazy week and I

need a day off badly

And actually I don't know which is more work

painting the pieces or staging them 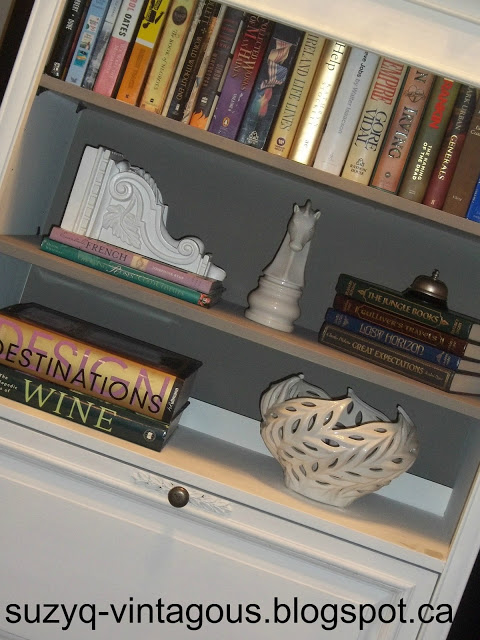 This is one of John's finds - yup - he's finally on the band wagon everyone - it's official - he's looking and picking all on his own now! 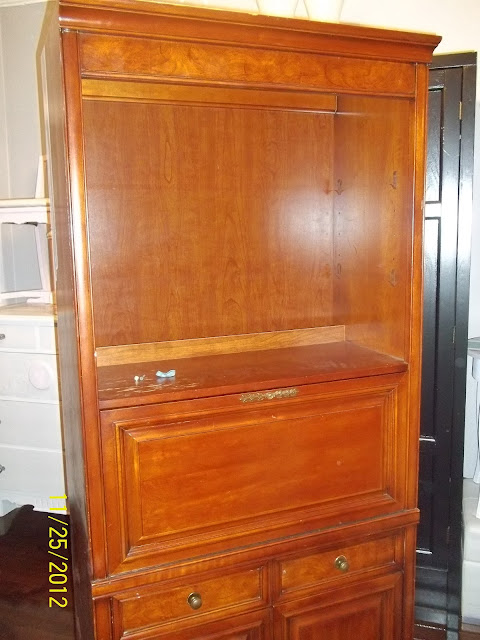 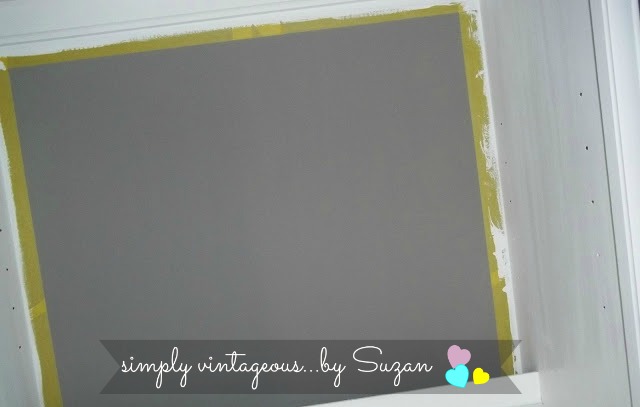 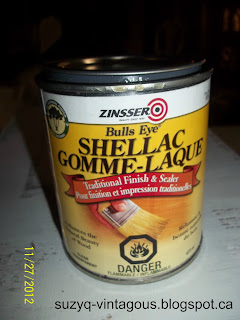 I did a quick coat over the entire surface - warning: this smells strong but dries extremely fast -
and was ready to put on the final coat of Pure White in no time at all.
then I removed the tape ( holding my breath - ALWAYS hold your breath when doing this - it helps the lines stay clean ) 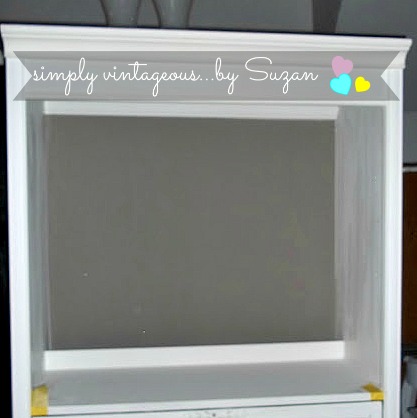 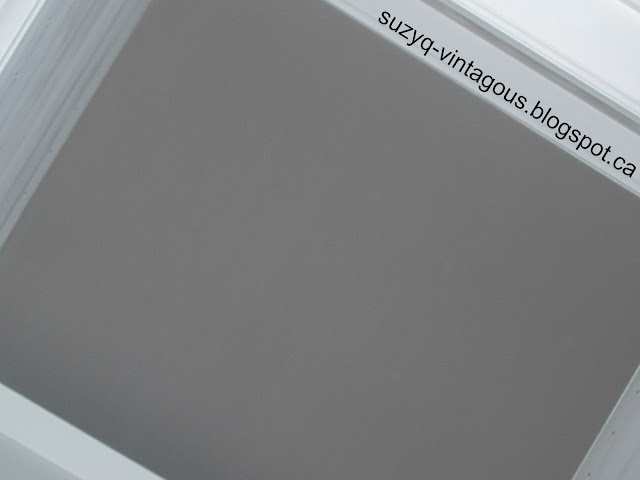 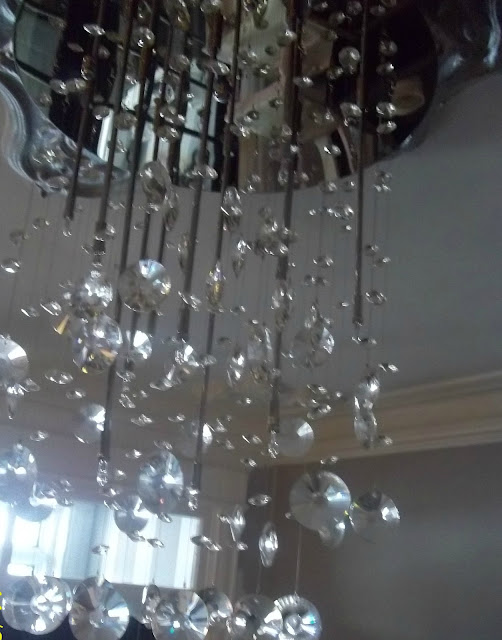 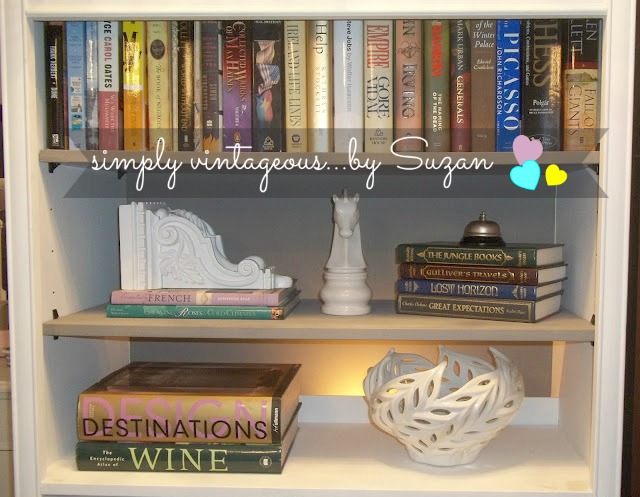 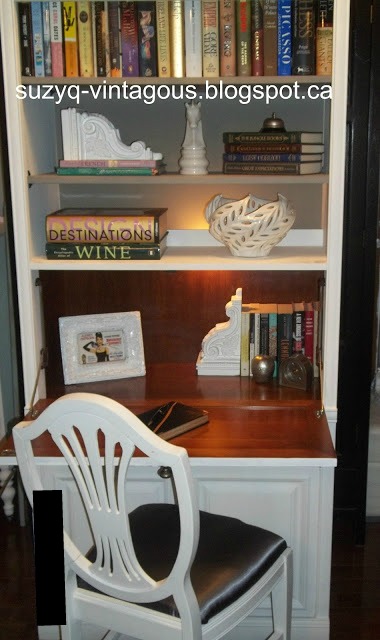 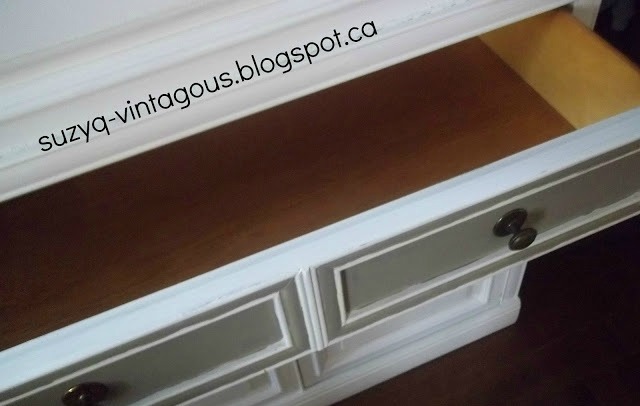 I kept the interior wood because I was using it as a desk - and thought it looked more authentic
( manly yes, but I like it too )
and please don't tell me I'm the only one that remembers those ads! 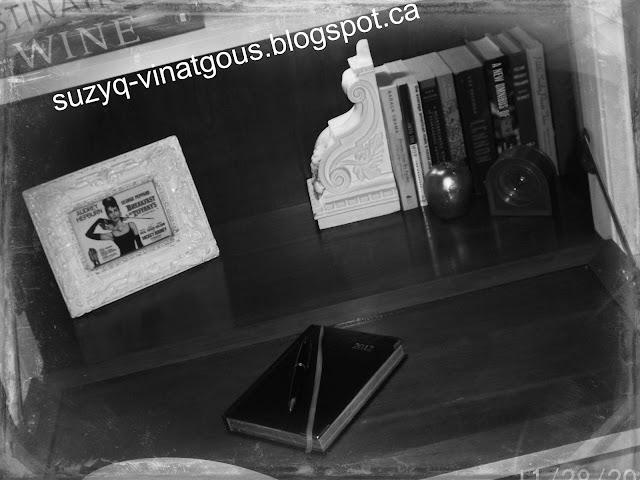 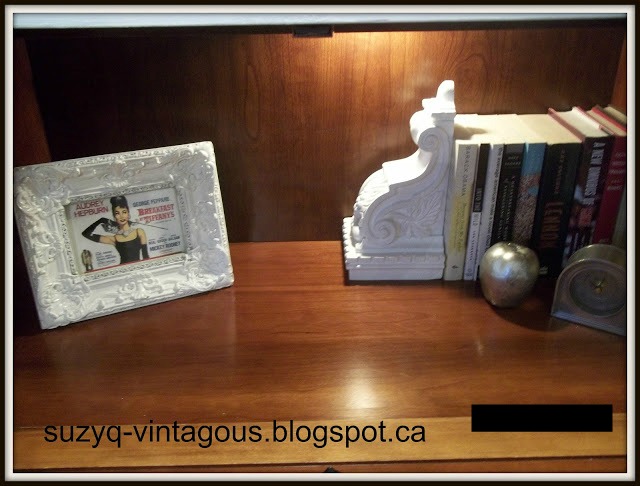 We both stood there staring at it for a few minutes 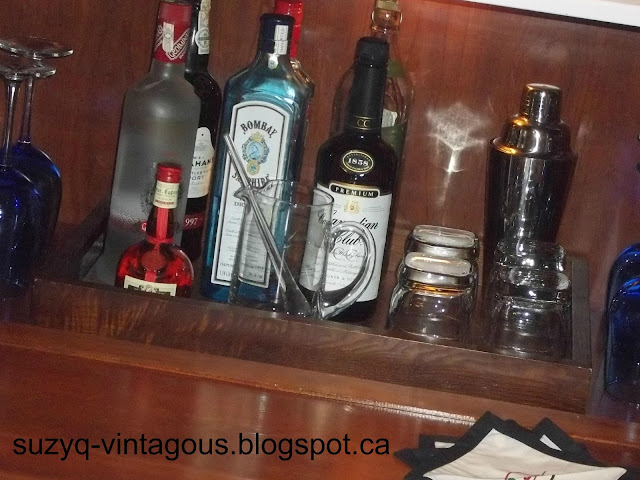 So what do YOU think it is?  And no being politically correct here - you have to choose one or the other.

And you know what comes next right?  C'mon, you know the drill

Suzan  says - I'd like to keep this
John says - ( emphatically I might add ) NO - you want to keep everything
Suzan says - well you made me sell that dresser - it was like ripping my heart out of
John says - Oh knock it off - it's a piece of furniture
Suzan says - But I despise the piece we have in the dining room -
John says - I LOVE it -
Suzan says - but it has no character - it's the ugliest thing - I just can't bear to kee
John says - Good God, what's with the theatrics all the time? 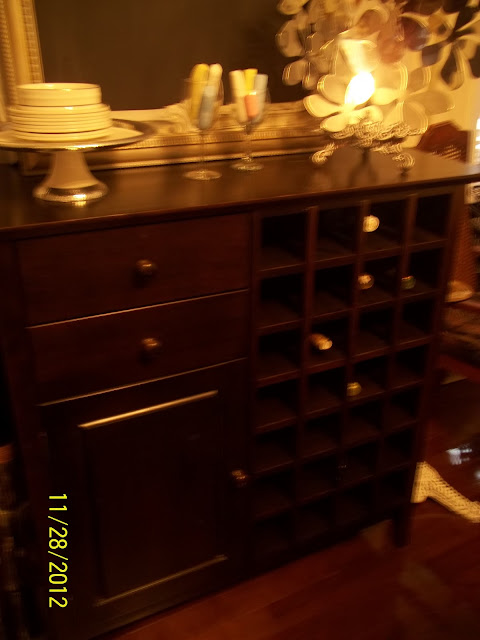 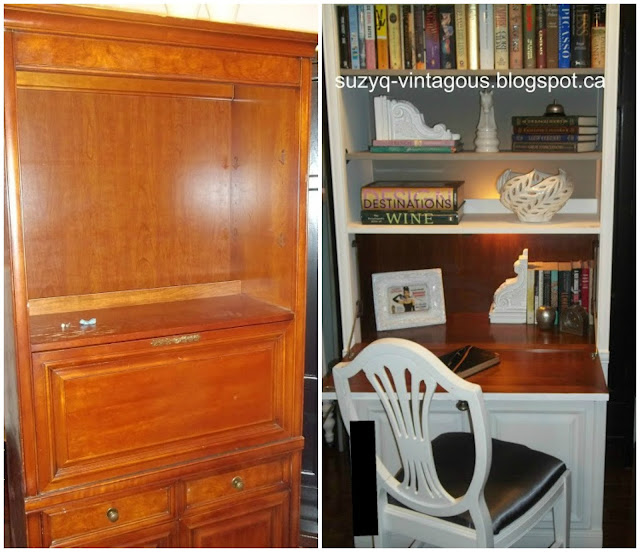 And that's what's been going on in our little world lately - TGIF - happy Friday everyone!