Why is it called a coffee table? 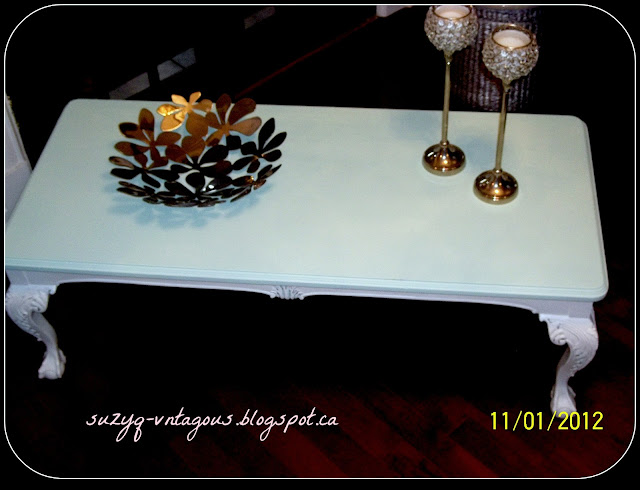 John says - Well that just doesn't sound right, does it?
Suzan says - because we been trained to say that - it wouldn't have sounded weird if it were always called a  tea table 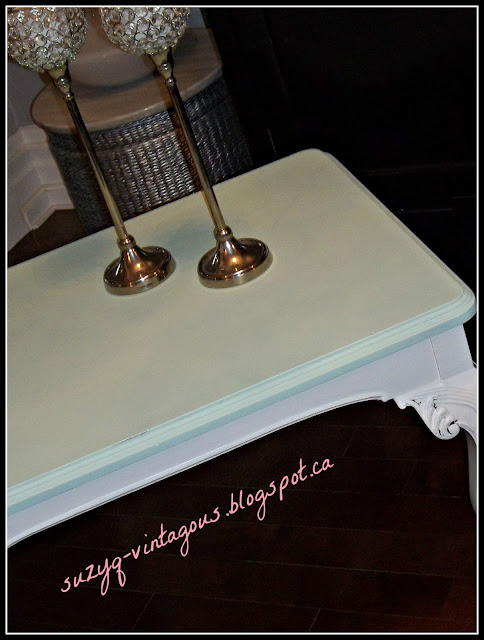 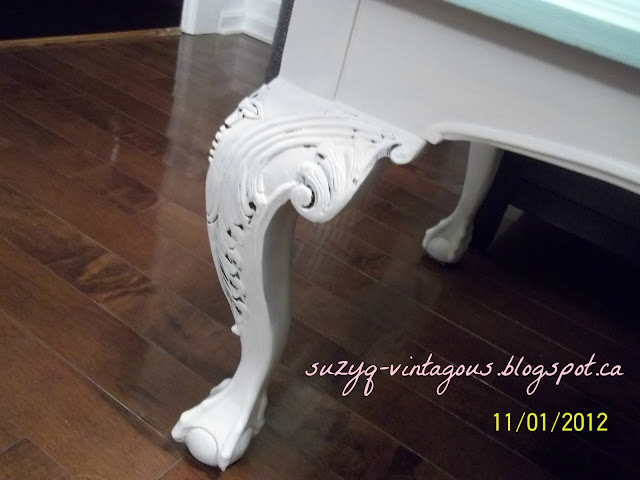 John says - Listen I don't care if they call it a Wine Table ok?  This is another ridiculous conversation
Suzan says - I like the sound of Wine Table
John says - Can I get back to my show please
Suzan says - That's our problem - we never TALK


Later on in bed

Suzan says - I wonder why men don't shave their armpits?
John says - Are you running out of conversations for your blog by any chance?
Suzan says - Do you actually think I repeat every word we speak? Pulease - give me a break!