Life is over the top crazy busy for me right now - we just welcomed another baby into the family -
Wyatt Grayson Tomalty.........
He's Evan's little brother and such a little beauty !

The office got a makeover ...........so did the dining room ( well most of it ) and hopefully we're on to the downstairs bathroom soon.

I just realized that I never even told you all about our Paris trip - holy cow - I'm behind.

Anyway, I just wanted to slip in here and wish everyone the Happiest of New Years..........and leave you with a little ditty.

I haven't been overly diligent recording our conversations, and there's been some doozies that I've let slip away - but last night?
THE. BEST. ONE. EVER.

I promise to try to be a little better this year - keep you up to date on what John says at the very least because they are too priceless not to be recorded lol.

Holy crap - I forget how to include my signature !
Okay got it ! 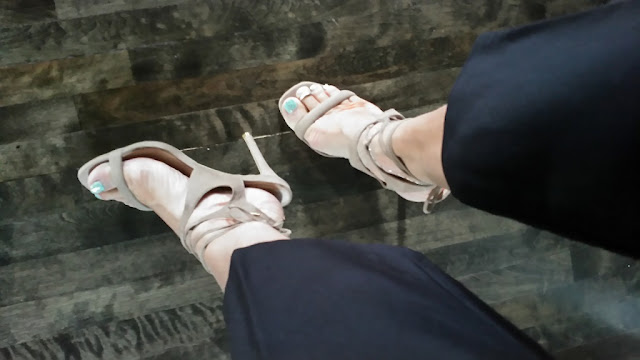 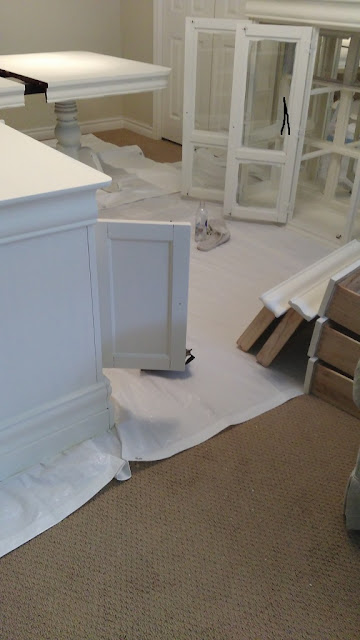