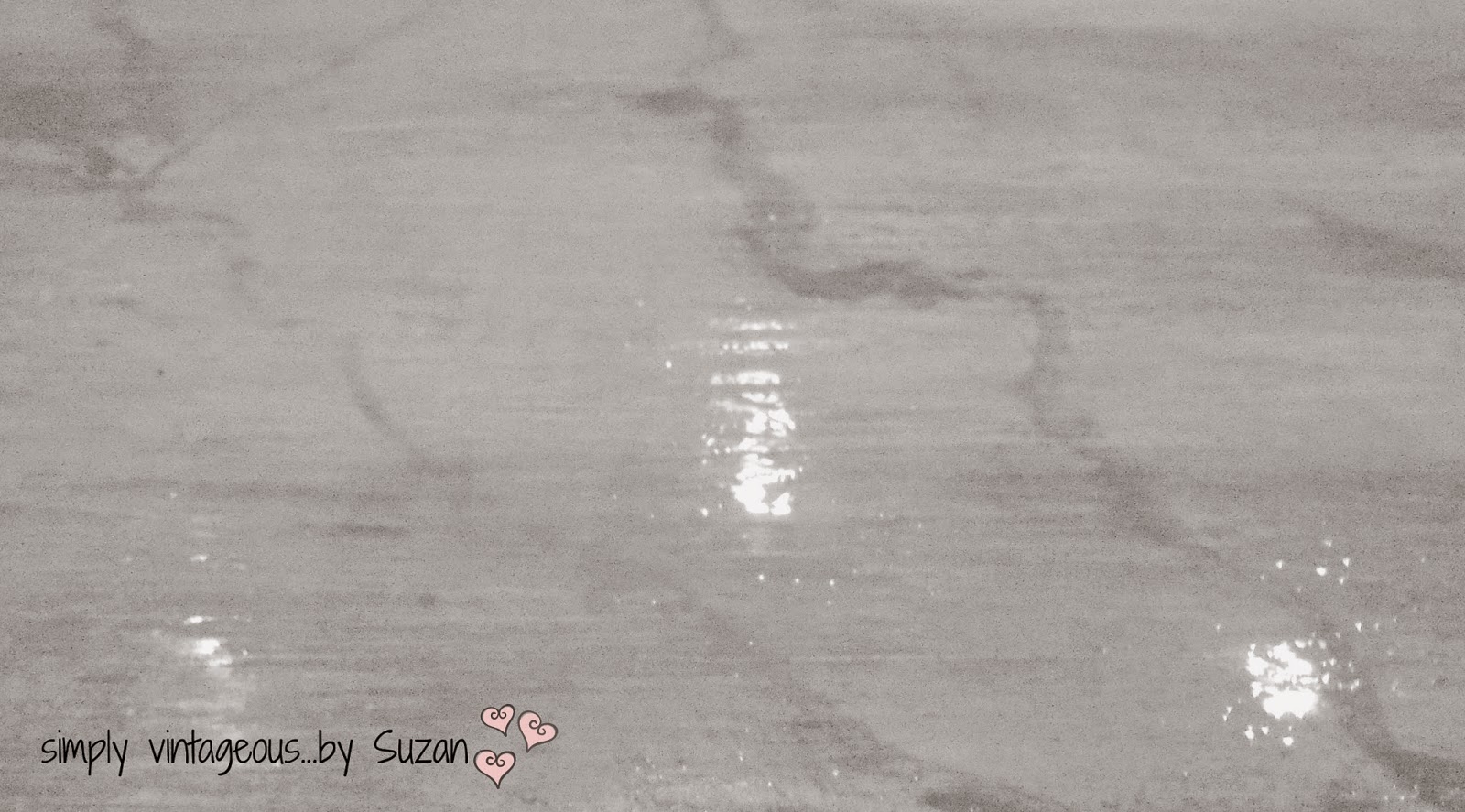 We bought a length of wood for 12.00 - had it cut to fit the mantel ( and unbelievably enough there was exactly - to the tee - to make another mantel for the living room gas fireplace - which I'll age and stain )
It's a nice thick chunk - perfect for this project !

I gave it a coat of Annie Sloan Chalk Paint - Pure White - and then mixed a little Paris Grey with Graphite to create the " veins ": and simple painted them on the white - feathering some so that it was thicker in some areas
( with 2 different sizes of artist brushes - one pointy edge - and one flat edge ) 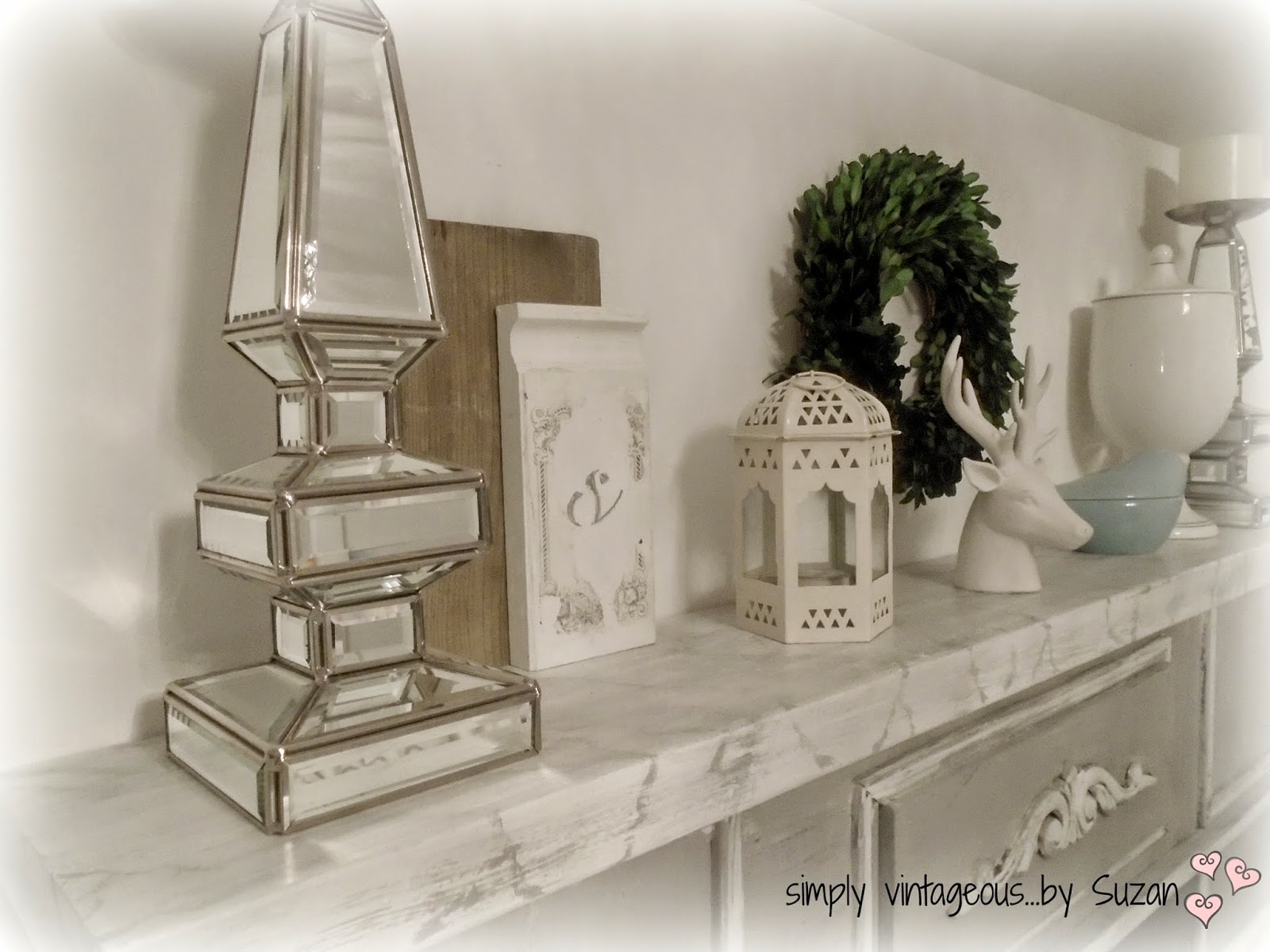 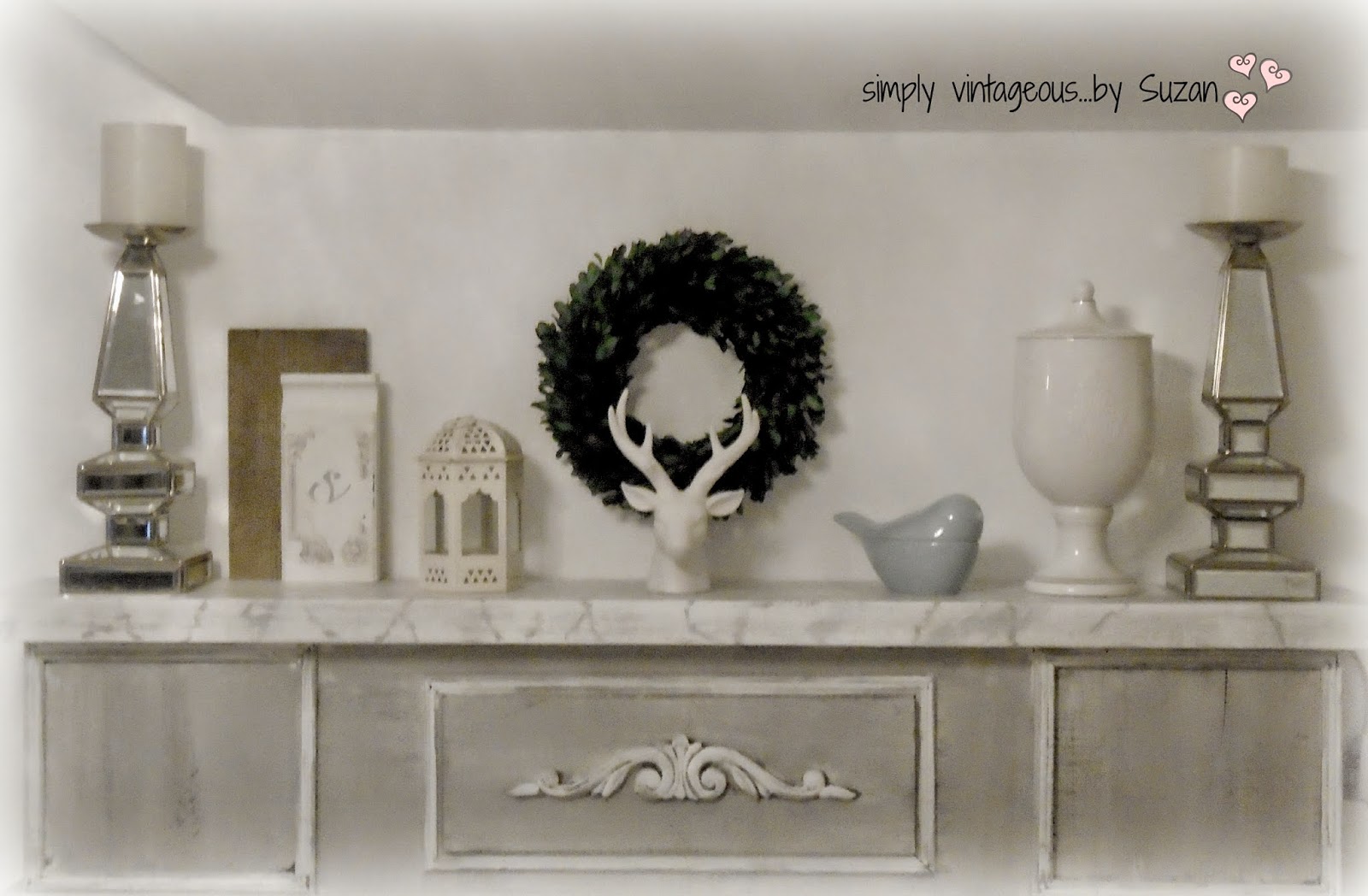 I don't have a tutorial because I was in such a hurry to get it done that I didn't stop to take photos - but if the truth be known it would be difficult to show through photos anyway - you'd kind of need a video I think.
( of which there are probably a million of them out there with far superior results !!! )

I just made my " veins " and brushed them out in places and left them in tact in others - the only important thing to remember when doing this is to bring your veins down onto the front and sides of your slabs for authenticity...................... 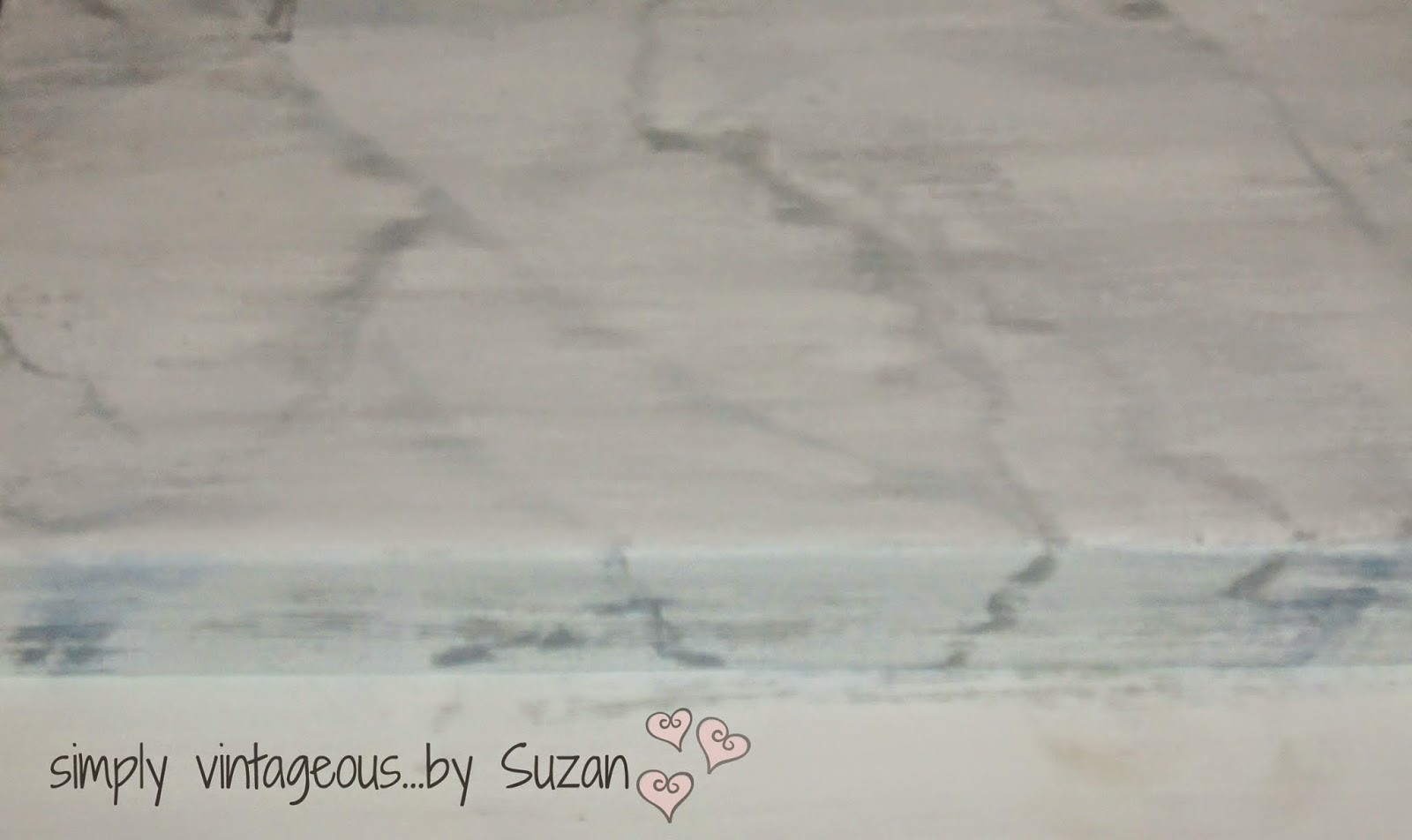 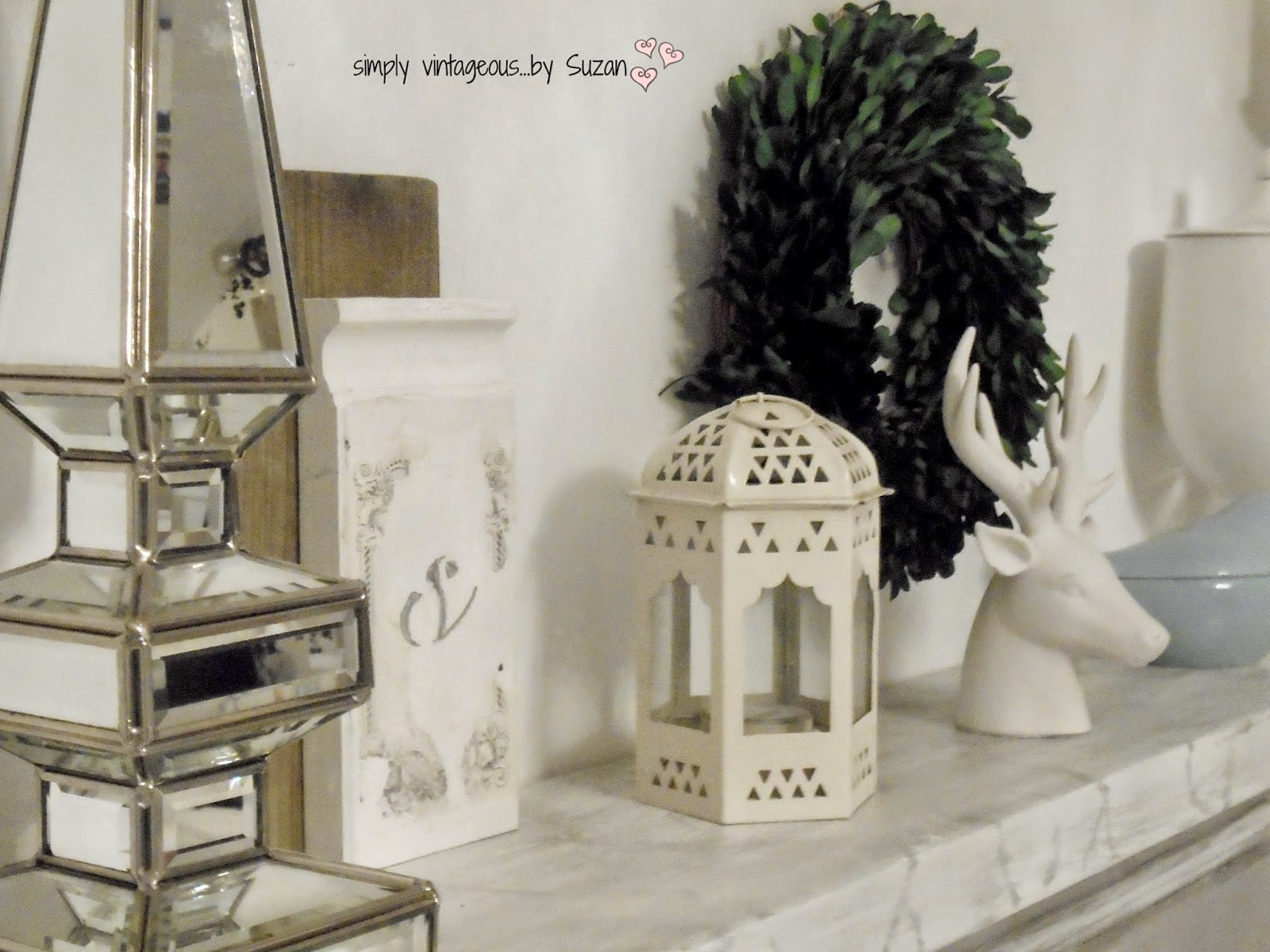 Another mantel to decorate !  ( this was just thrown together to show you the finished product- the only thing I know that's staying is that wreath from Target ( 25.00 if anyone's interested ! ) 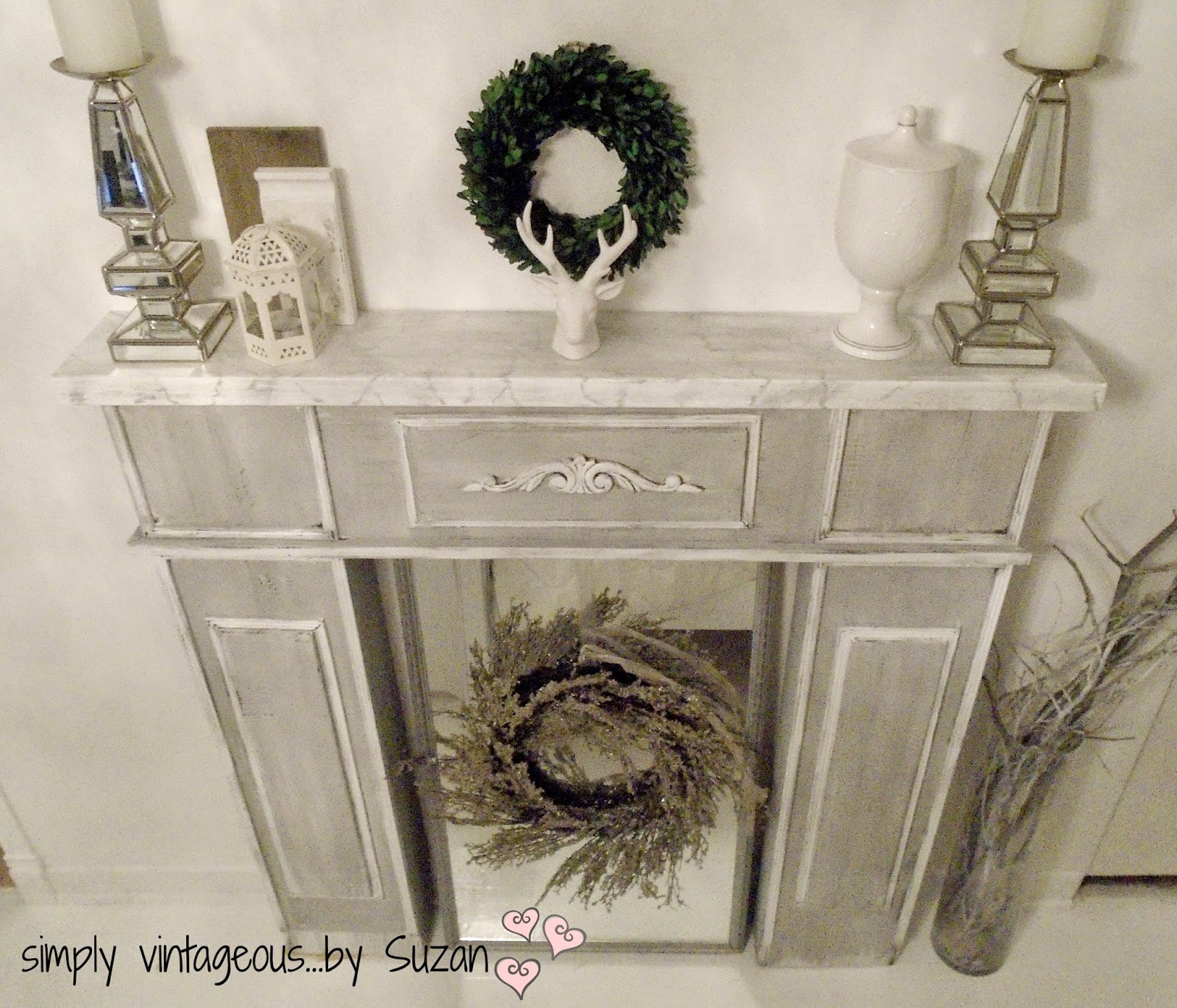 Have a wonderful day everyone - I'm off to buy another one of these wreaths - I'm in love ! 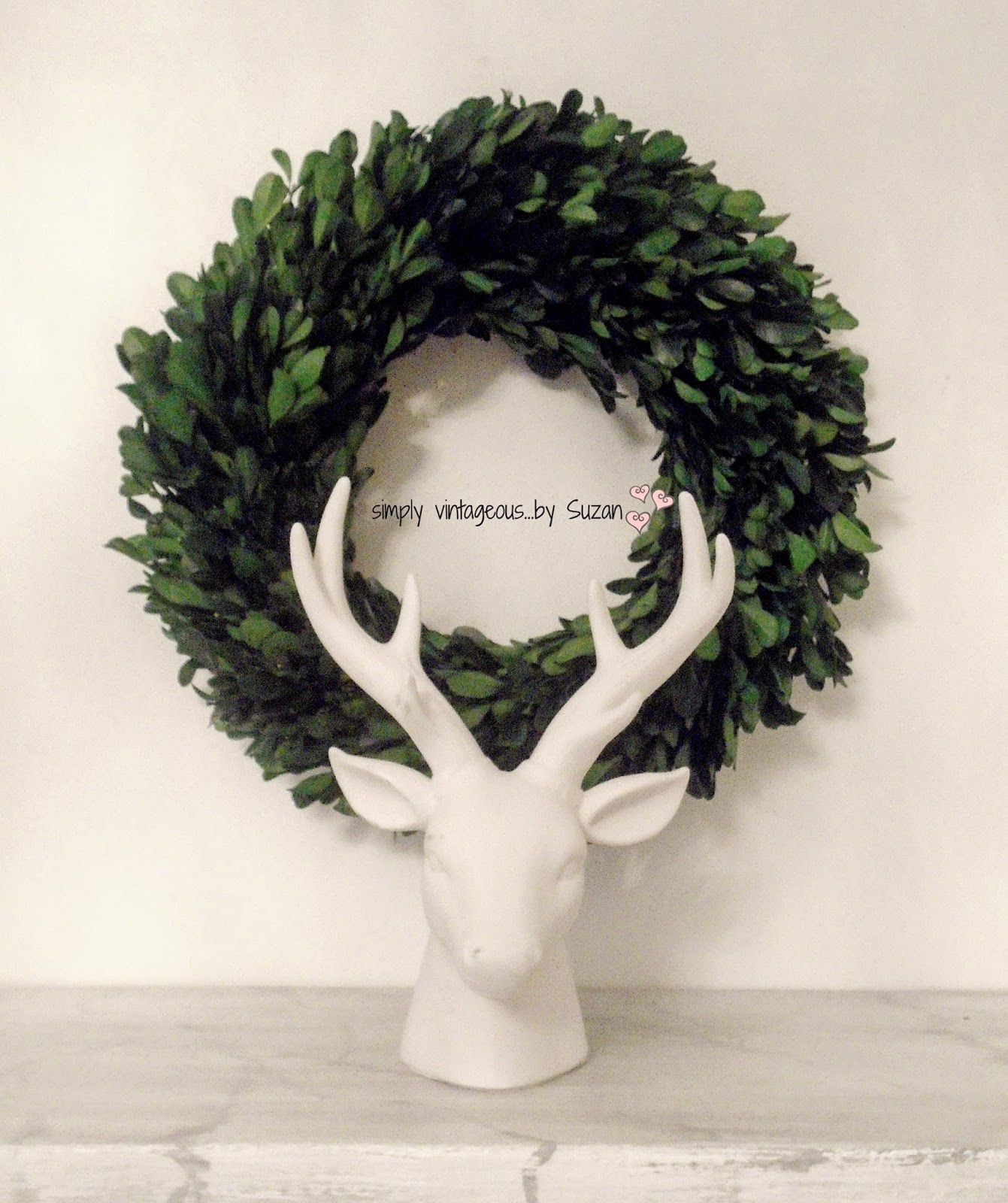 Oh and that perfect deer?
10.00 ( again Target )
You can see the tutorial for the actual fireplace HERE 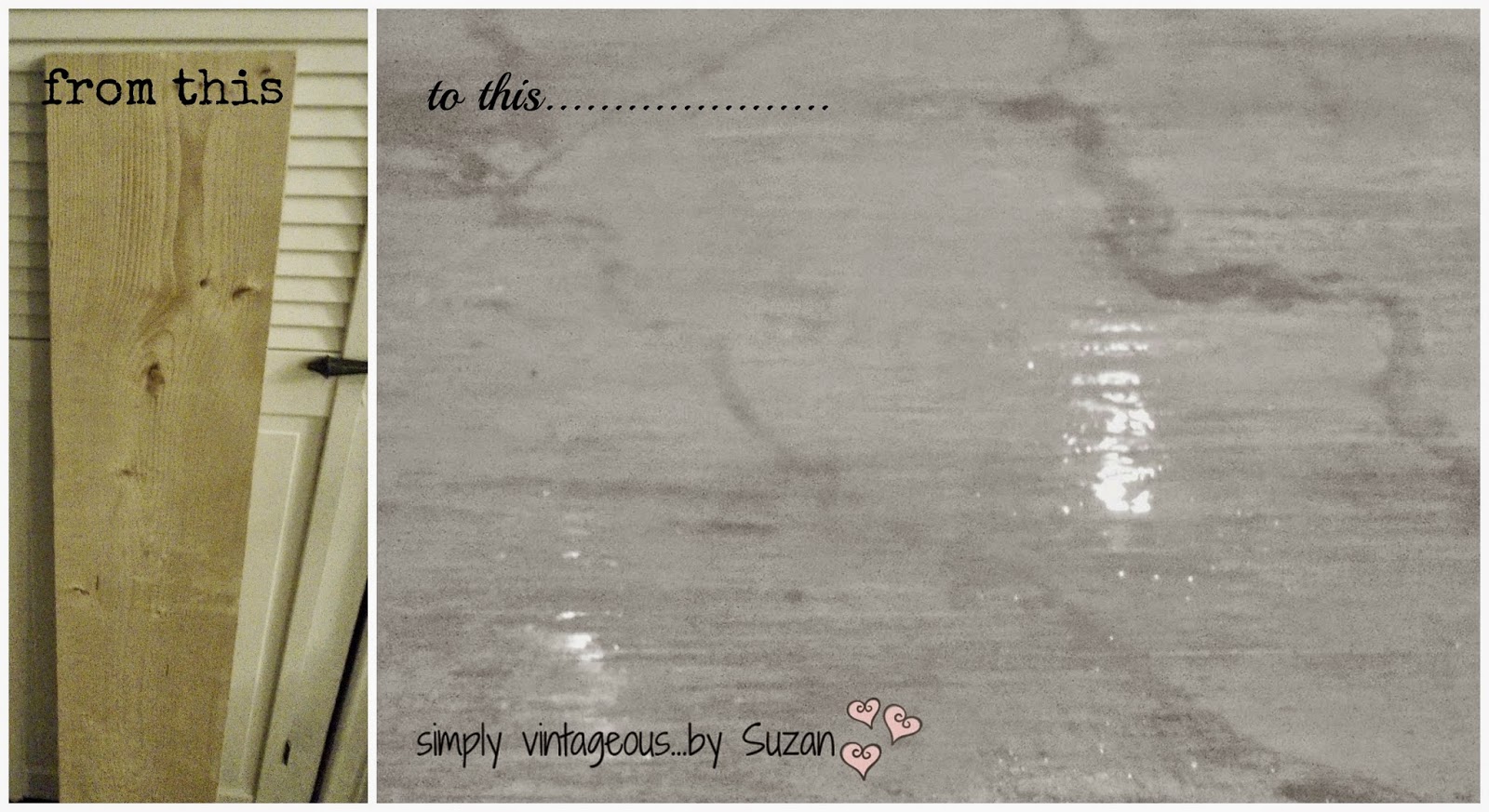 Looking for inspiration?
Join me at the fabulous parties ! 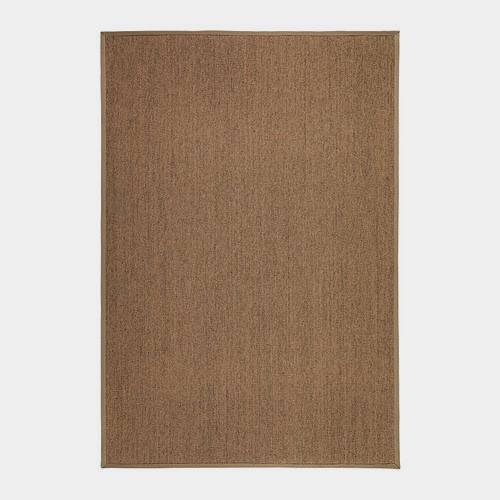 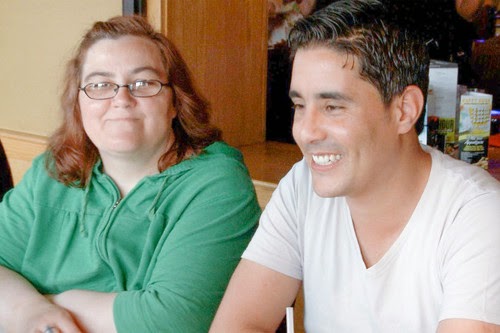 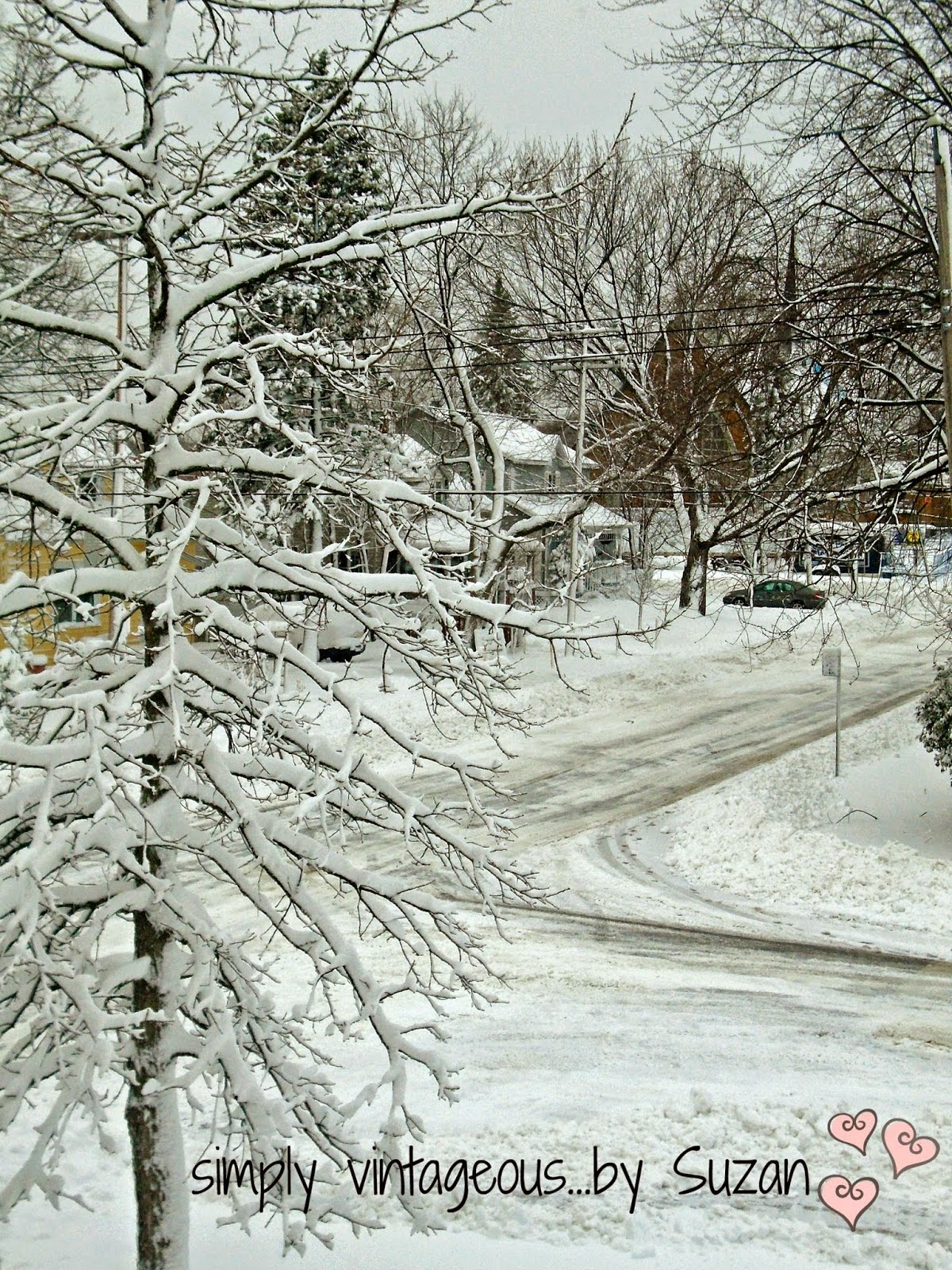 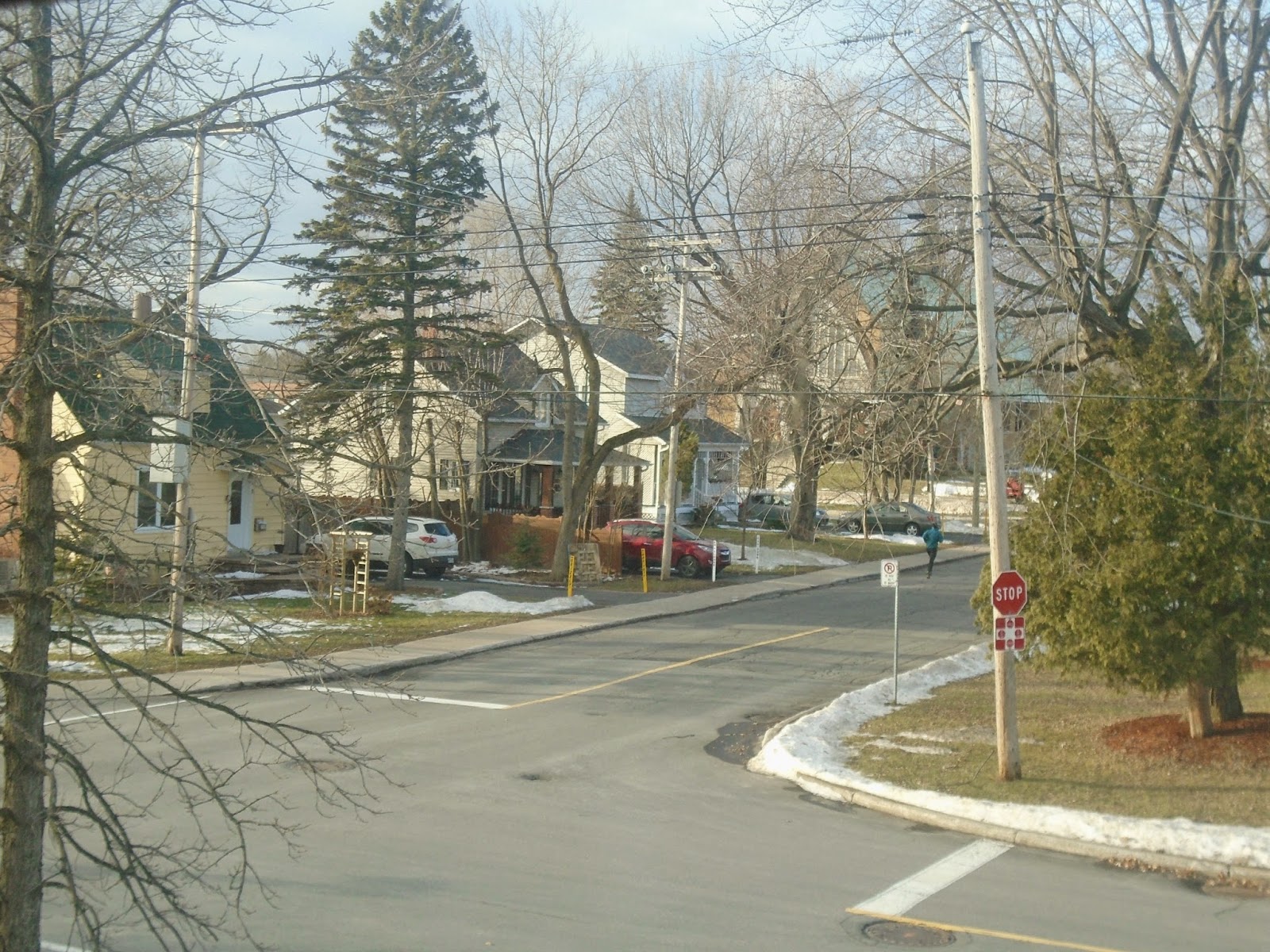 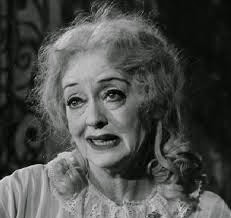