Good morning - you have to make your own coffee this morning - I can't walk around at the moment and here's why !

The other night I was laying on the bed and I saw something on my leg out of the corner of my eye.

Wrinkles on my leg - I swear to you - my left leg ( I think my right one is aging quite gracefully )
It was in a relaxed position obviously - but I thought I'd throw up on the spot.
I immediately flexed it and they disappeared.

I already walk around looking perpetually surprised - because forcing your eyebrows up as high as they'll go takes a couple of years off................it also give you severe headaches but that's a small price to pay.  So now I'll have to make sure my leg muscles are flexed at all times - it's exhausting getting older.

Next time you step out of the shower ( and only if you have a full length mirror on your bathroom door ) while you're standing butt naked - lift your arms above your head ( like you're about to spring into a jumping jack - but don't really spring into a jumping jack or you may dislocate something )  O.M.G. - I swear to you your body looks like it's supposed to look !  It's amazing.
So I may start walking around with my arms above my head - that with the startled expression and the stiff walk from flexing leg muscles  may make people think there's a hold up nearby but who cares really................it's free.

Well the latest argument was the front door as you can well imagine.

I wanted to go Apple Green or Yellow.....................John wanted Red -
John won.............just in case any of you are under the assumption that Suzan always wins.
He literally sulked for a week over it and I couldn't stand watching it so I caved.  There's something so pitiful about seeing a grown man sulking over the color of a front door that's just heartbreaking really.

Ok I'm going to tell you one of the reasons why I wasn't keen on going red.
You already know that the normal rules of the universe don't ( and never did ) apply to me - so don't judge.
It's because of the stupid Fall wreath I made.
It took me 56 years to make one - and now I really like it - BUT IT DOESN'T GO WITH A RED DOOR
Plus there's orangey-gold leaded glass in the side lights and the door itself - I was afraid it was going to look like a Halloween door for 12 months of the year.

Speaking of politically correct - we have a woman running for office in Ontario that didn't know that Auschwitz was a death camp.  And her background is in public education   Her friend had posted a photo of herself  ( facebook ) in front of the electric fence at Auschwitz she was standing in front of - 7 years ago - and here was the candidate's reply

"Ahhh, the infamous Pollish (sic), phallic, hydro posts … of course you took pictures of this! It expresses ... how the curve is normal, natural, and healthy right!"

When questioned about it her response was that she did not know that Auschwitz was a death camp.
And that this " mudslinging " was the kind of thing that turned voters off.

No lady - it's ignorance that can and should turn voters off.

I was looking for my exterior color chart the other day - searched everywhere and then had an AHA moment
( thank you Oprah - I had absolutely no idea what to call it before you came along ! )
and ran into the den and opened one of the drawers in the armoire and there sat a grocery bag..........
I've been looking all over for my bag of dresser knobs so was thrilled to see it there.............. 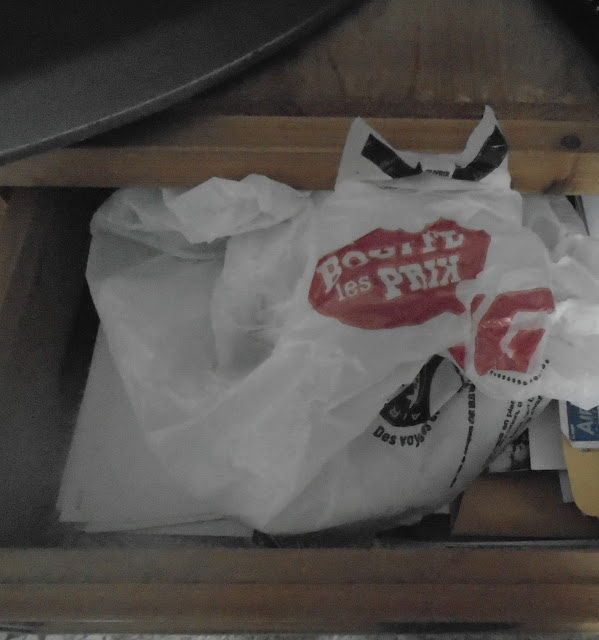 Except it wasn't my bag of dresser knobs at all...........
Now before I go any further you have to remember that Fall is upon us - full force - and I get that it's a primal thing to hunker down for winter.
I've been changing out pillows and scattering throws around the couches - putting candles out - laying books all over the place - rearranging mantels - making soups and stews- etc.  Whether I want to do all of that or not it's just an instinct that it needs to be done.
But this?
Nestled inside of a drawer?
It's beyond my comprehension - obviously John's way of hunkering down for winter is a lot different than mine. 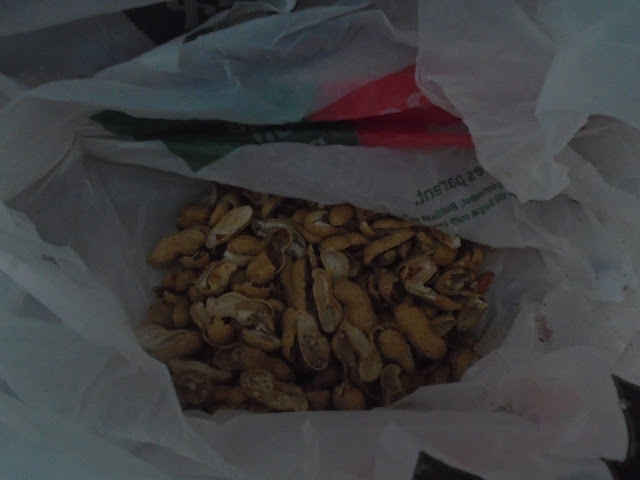 AND buried under that was this 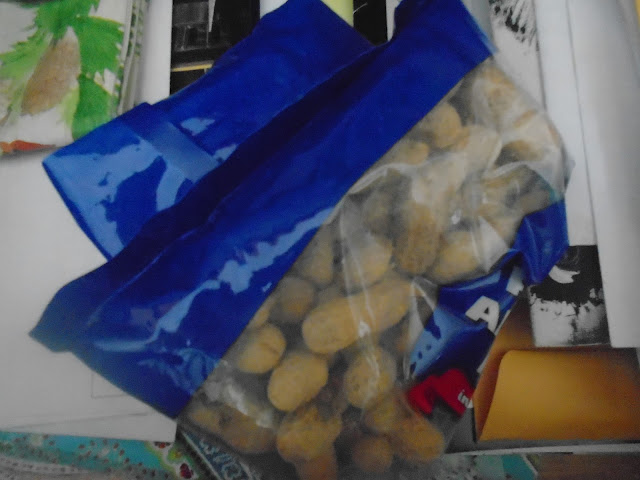 Honestly?  I'm not fond of squirrels - for those of you that have been reading awhile - you KNOW that -
So I'm flabbergasted to discover that John has traits eerily similar to them. ( the element of surprise is also very important in a relationship )

Suzan says - IF YOU CONTINUE BURYING PEANUTS AND SHELLS IN THE HOUSE YOU'RE GOING TO HAVE TO BUILD YOURSELF A TREEHOUSE !!!

My heart with pleasure fills 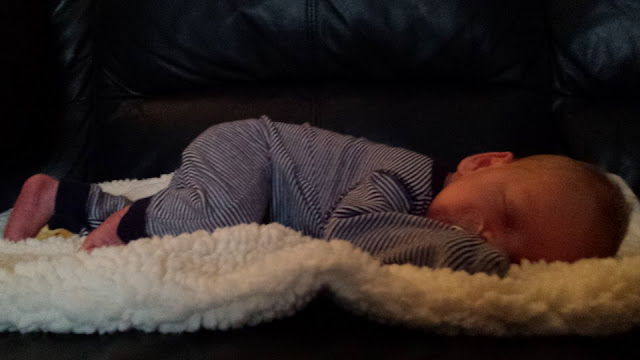 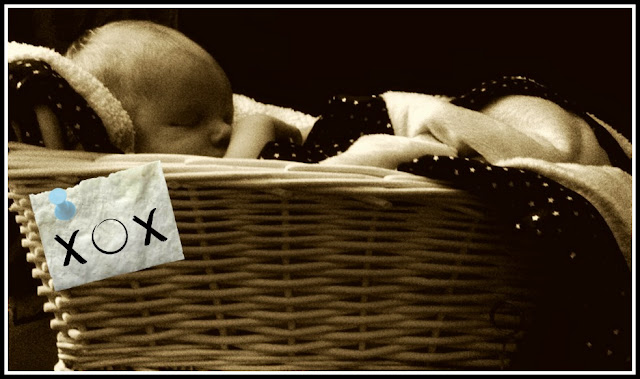 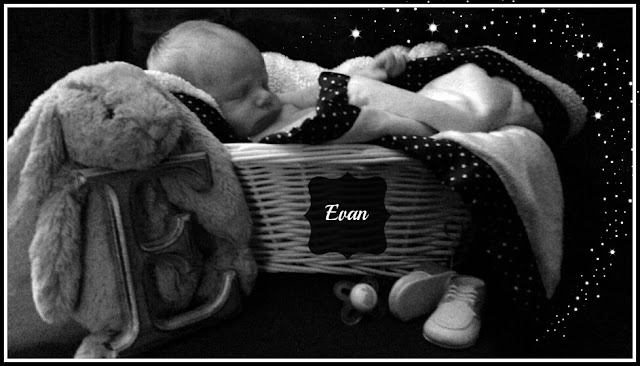 Much love,
Hugs,
(even kisses)
Me