I can't knit or I'd knit a new house probably

I can't sew ( shamefully I'm the daughter of a seamstress )
But I CAN tie pieces of cloth together and create something out of fabric :) 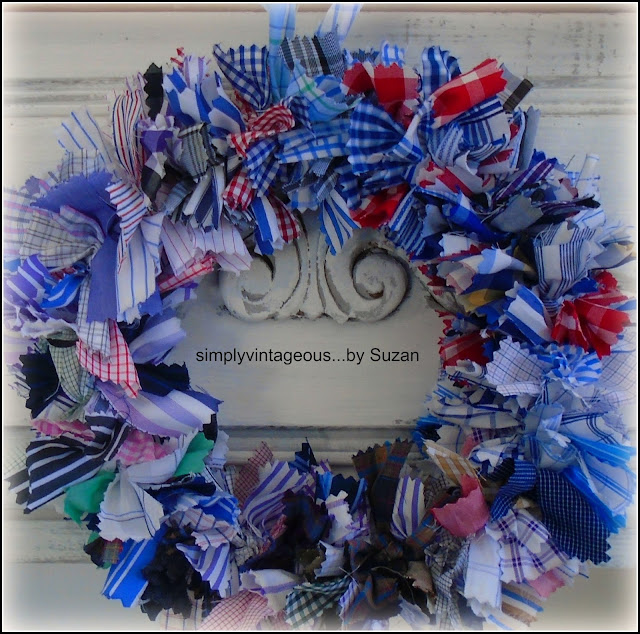 Suzan screams - OMG - are you throwing those out?
John says - Yeah - why?
John says - They're little bits of fabric - you can't do anything with them
Suzan says - as I'm scrambling around emptying the trash bin - SHAME ON YOU !  These don't belong in the landfill !
John says - Are you going to go through the garbage every time I throw something out?
Suzan says - Well I'm certainly going to start inspecting it before it goes to the curb ! 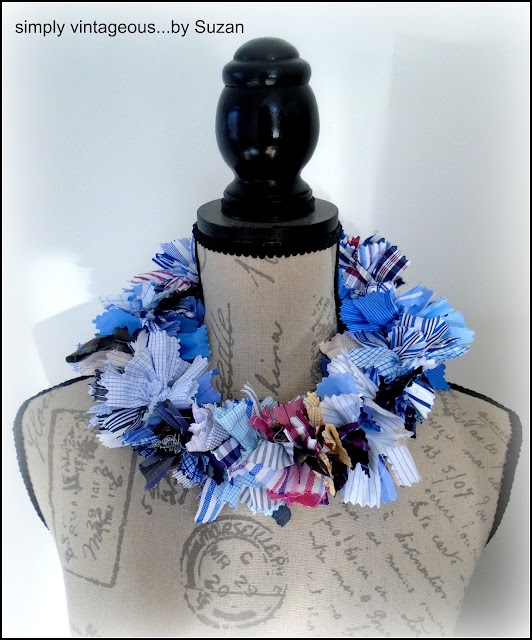 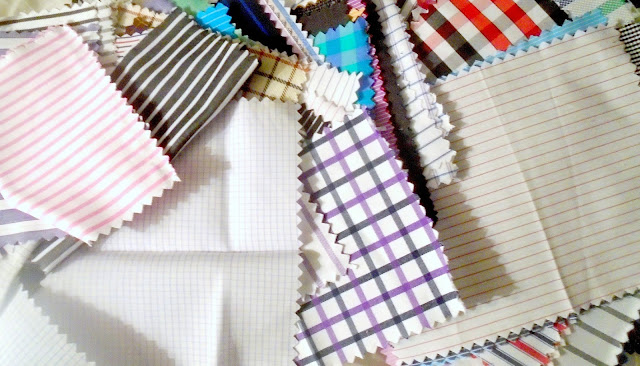 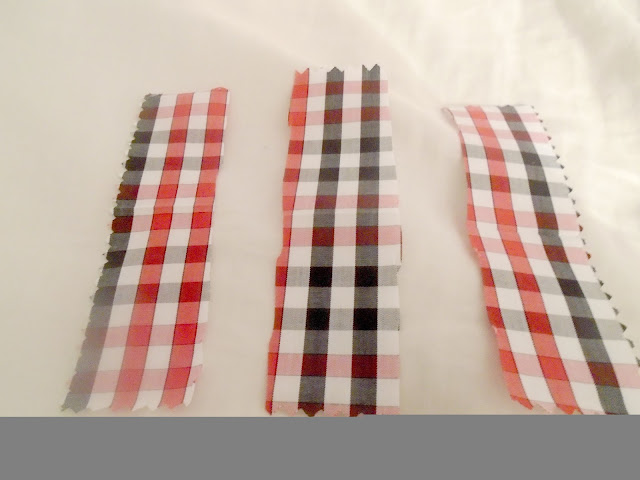 and tied them together 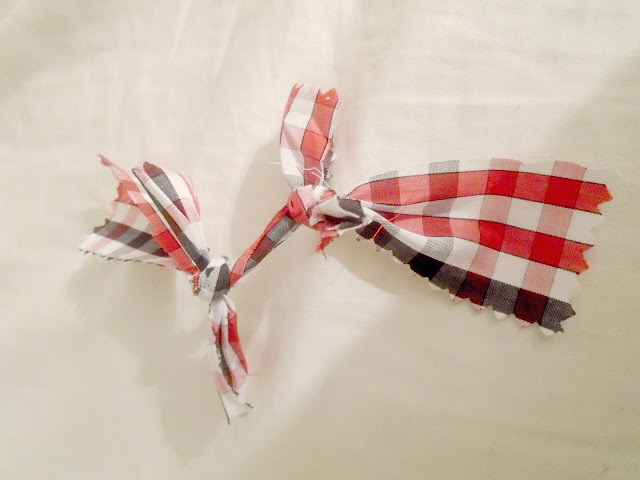 so each strip ended up having 4 " tails " which worked great for fullness !

At one point my fingers started hurting a little 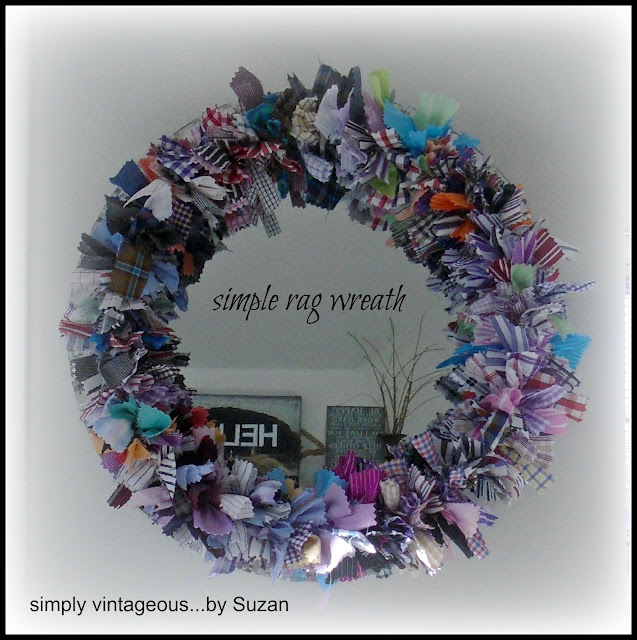 Aren't all the little bits of cloth just perfect together?
They're my " wreaths of many colors "
I made them while watching t.v. in bed - repeats of Downton Abbey to be precise - the next morning John woke up with lint and threads all over his boxers - I burst out laughing

Hmmmmmmmmmmm.  My fingers John - think of my poor fingers

John says - Well YOU said you wanted to use them up.
Suzan says - You're what the Chinese would call a Capitalist Pig
John snorts - China's full of capitalist pigs - probably more than here

Have a wonderful day everyone
I'm off to google why a communist country is filled with capitalist pigs.
And then I may just  make a few wreaths to sell !
( maybe I could sell them in China ? )