SO......................my computer crashed again on Friday evening - for the last time.  Finito - deadsville - over and done.  ( after saying I contemplated leaving bloglandia it looked for a brief moment that I was going to have to by default ),

On Saturday we went to Lindsay's for Easter - where she had organized a treasure hunt - and as we all looked for our treasures - one of my clues said " something _____________ savvy, you are NOT " -
It took a while to guess because we all know I'm savvy about everything lol - but it lead me to a computer sitting on one of their desks - and the final clue asked me to type the name of my blog in on the screen -
and up popped the following message

" HAPPY EASTER - BIRTHDAY MOM - HOPE YOU LIKE YOUR NEW COMPUTER "

Now comes the fun part - getting to know my new computer - I CAN'T STAND IT !!!!!!!
Apparently my old one was archaic - but this new one?  It's complicated ( I don't like complicated things - I like my things nice and easy and archaic )  It's basically taken me two days to create this post LOL !!!
But here we go - my Mora ( faux ) clock - at your service :)

A couple of embellishments ( this is still very rough ) 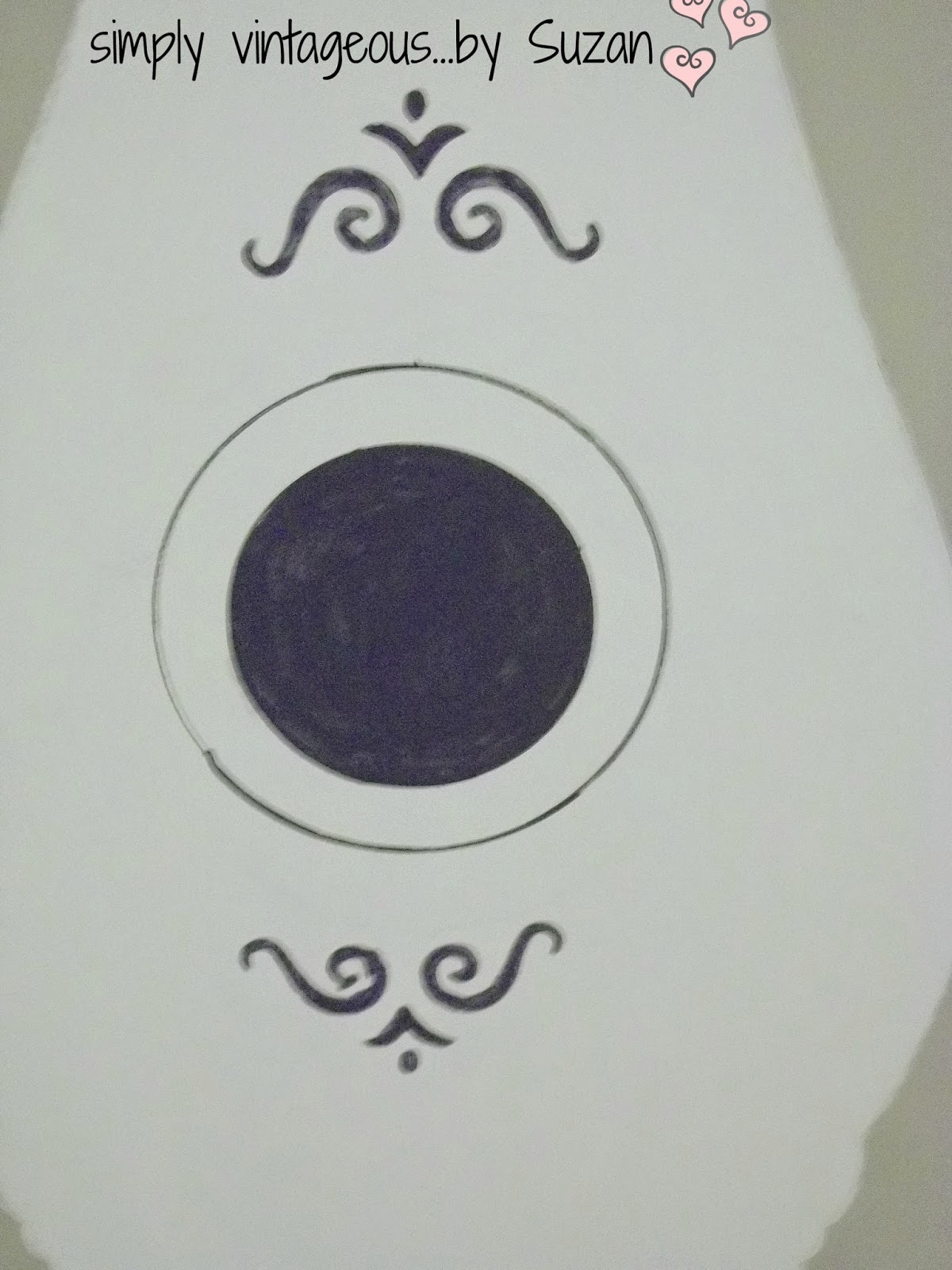 a quick outlining  - everything still needs to be tweaked - but couldn't wait to show you all
and try out this new computer - which is giving me a lot of grief...............as you can see by the clock it's taken almost a half hour to type this and upload the photos lol 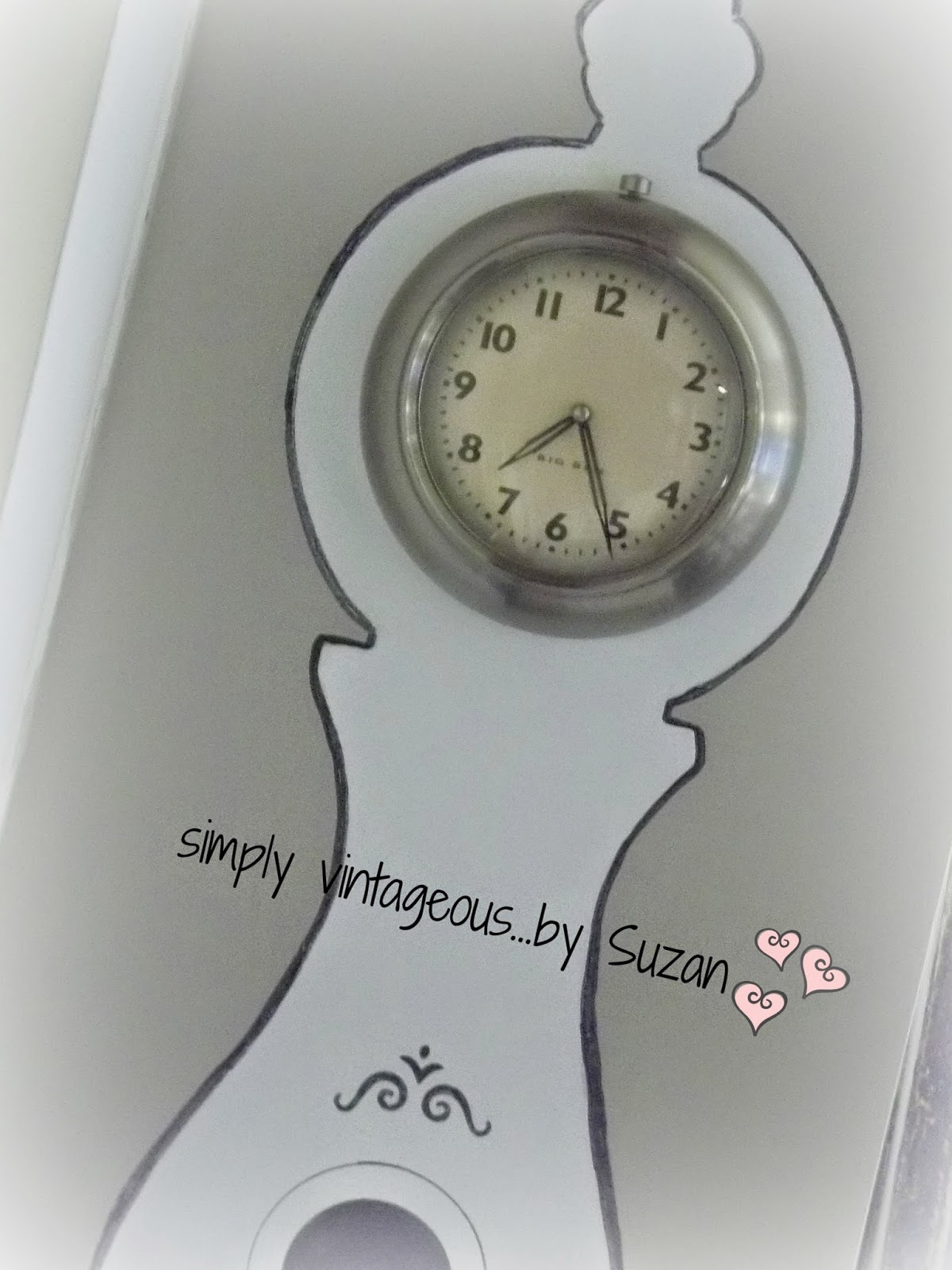