Good morning all :)
How many of you have dressing rooms?
I've never had one in my life ( I've never even had a walk in closet - something I think all women should have just by right of passage really )
Nor have I ever lived anywhere where I could take a room and turn it into a dressing room - ( which one of my girlfriend's did - creating the prettiest little " boudoir " ) but if there's any good at all in being an empty nester ( and 3 years later it's the ONLY positive thing I can think of yet ) it's that I can now do that !!!

Is everyone sick of hearing about the   house  yet?

Do you remember this tiny room? 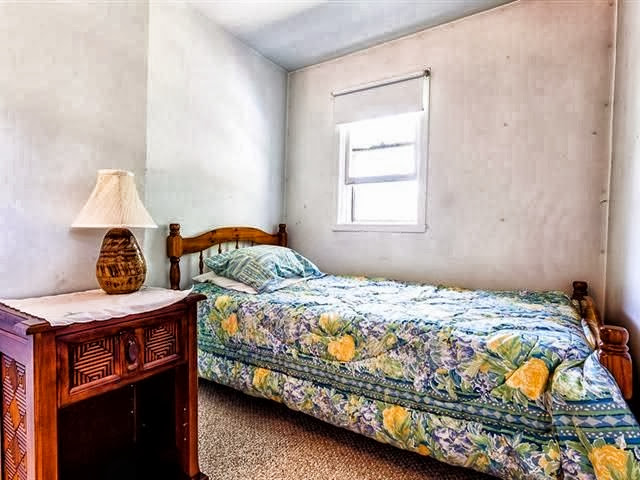 Well the wheels are turning people - so fast it's making my head spin -
Do you see what I see?  ( way up in the sky, little lamb )
My very own tiny dressing room perhaps? 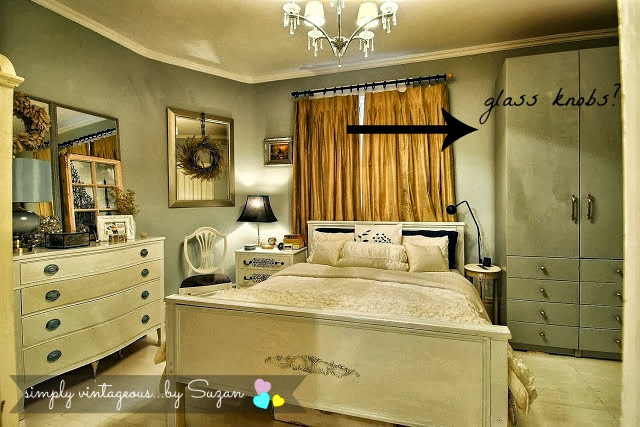 I also have a vanity in storage just waiting to be redone - and the perfect little dresser -
It looks like I may have a boudoir of my very own - maybe I'll pick up a pair of slippers with kitten heels and pompoms and a feather boa to wrap myself in .......................You know, channelling my Eva Gabor type of thing ( dahlink I love you but give me Park Avenue ) 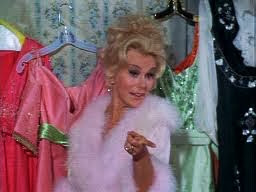 And now, the moment everyone - the MOMENT !!!

But hey that's the number he chose.

Thanks everyone for participating - and just to let you know I have a couple of more giveaway's lined up
in the next 2 weeks :)

Have yourselves a wonderful Funday Monday !!!
Much love 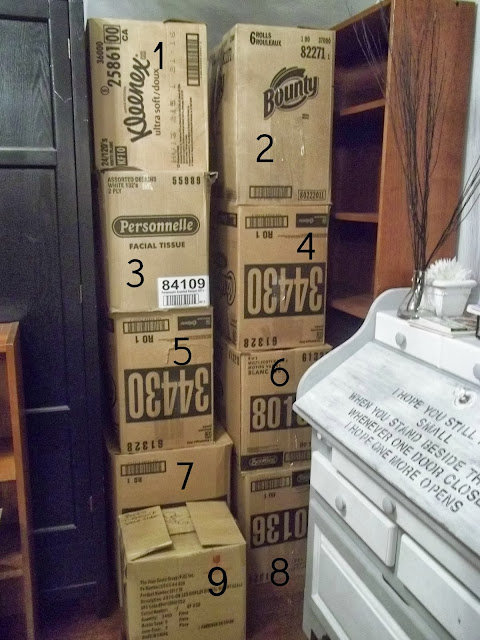