It's official everyone - our new home :) 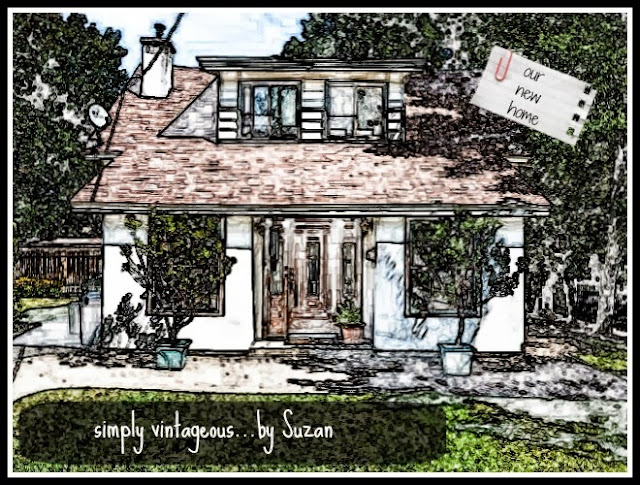 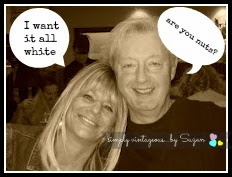 Blogging may become a little sporadic around these here parts 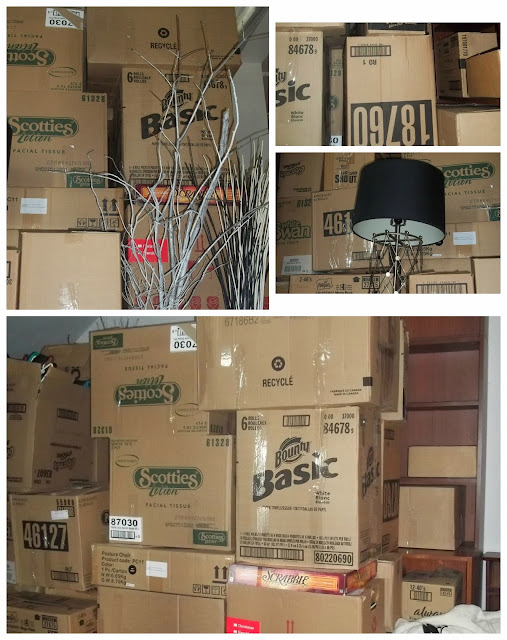 Suzan says - John you're going to have to help with the packing - I'm killing myself here - especially trying to lift them and put them on top of each other
John says - What are you talking about?  I started last week 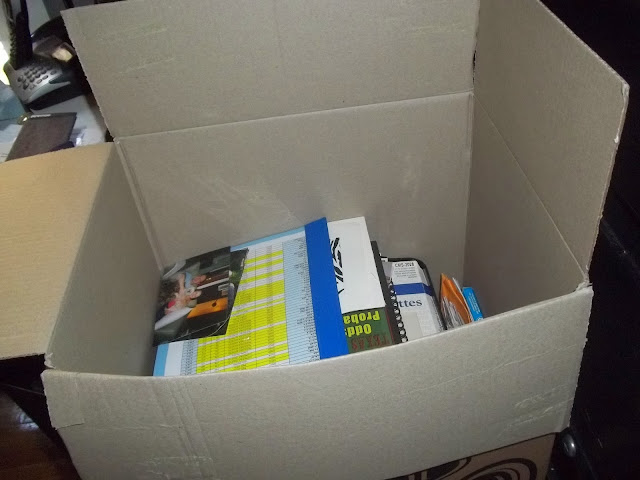 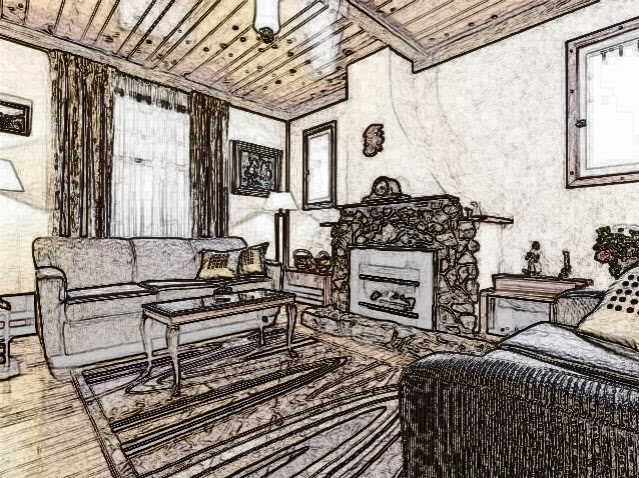 Have a wonderful Tuesday everyone
Much love,