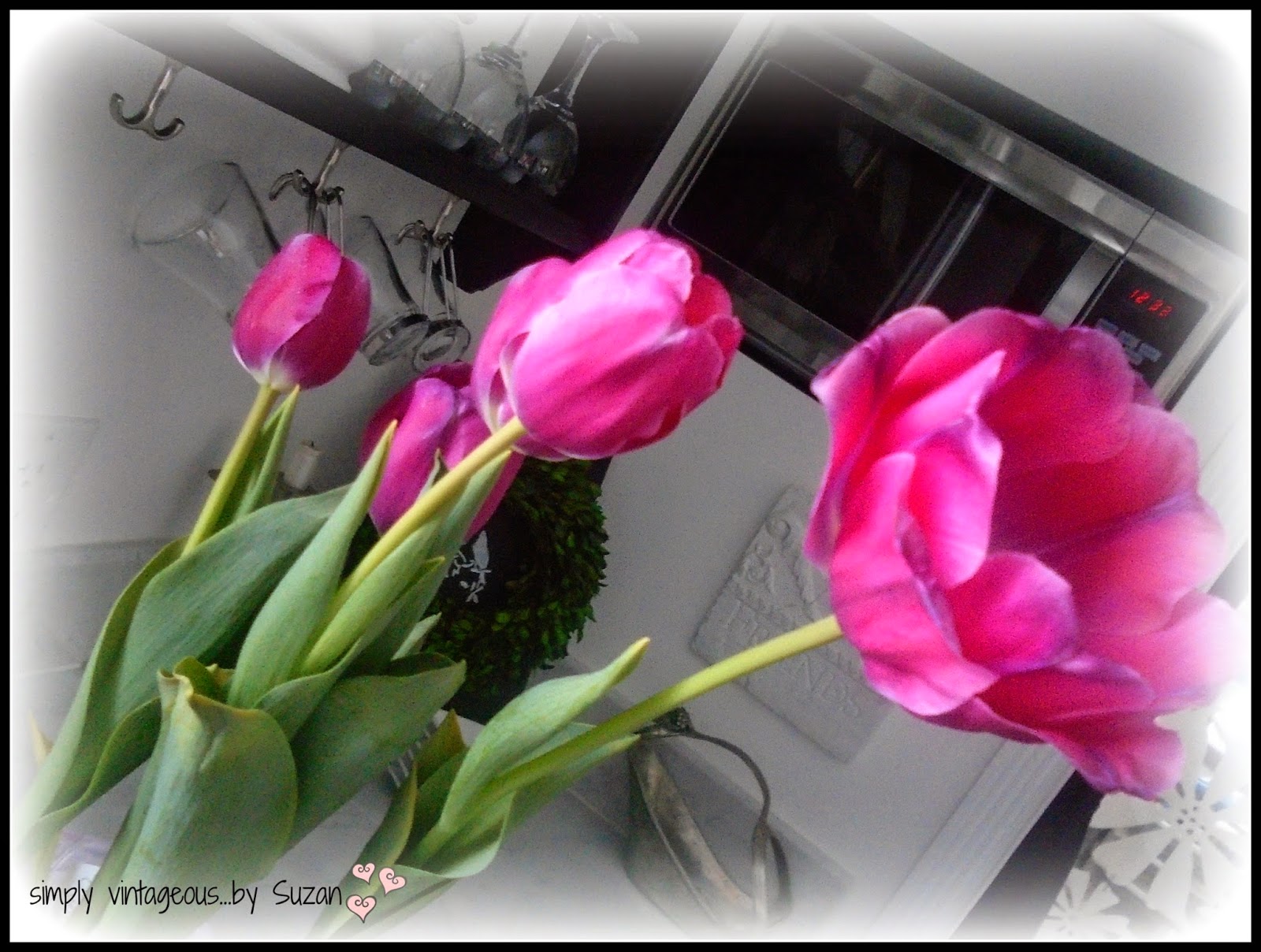 The characters were as follows 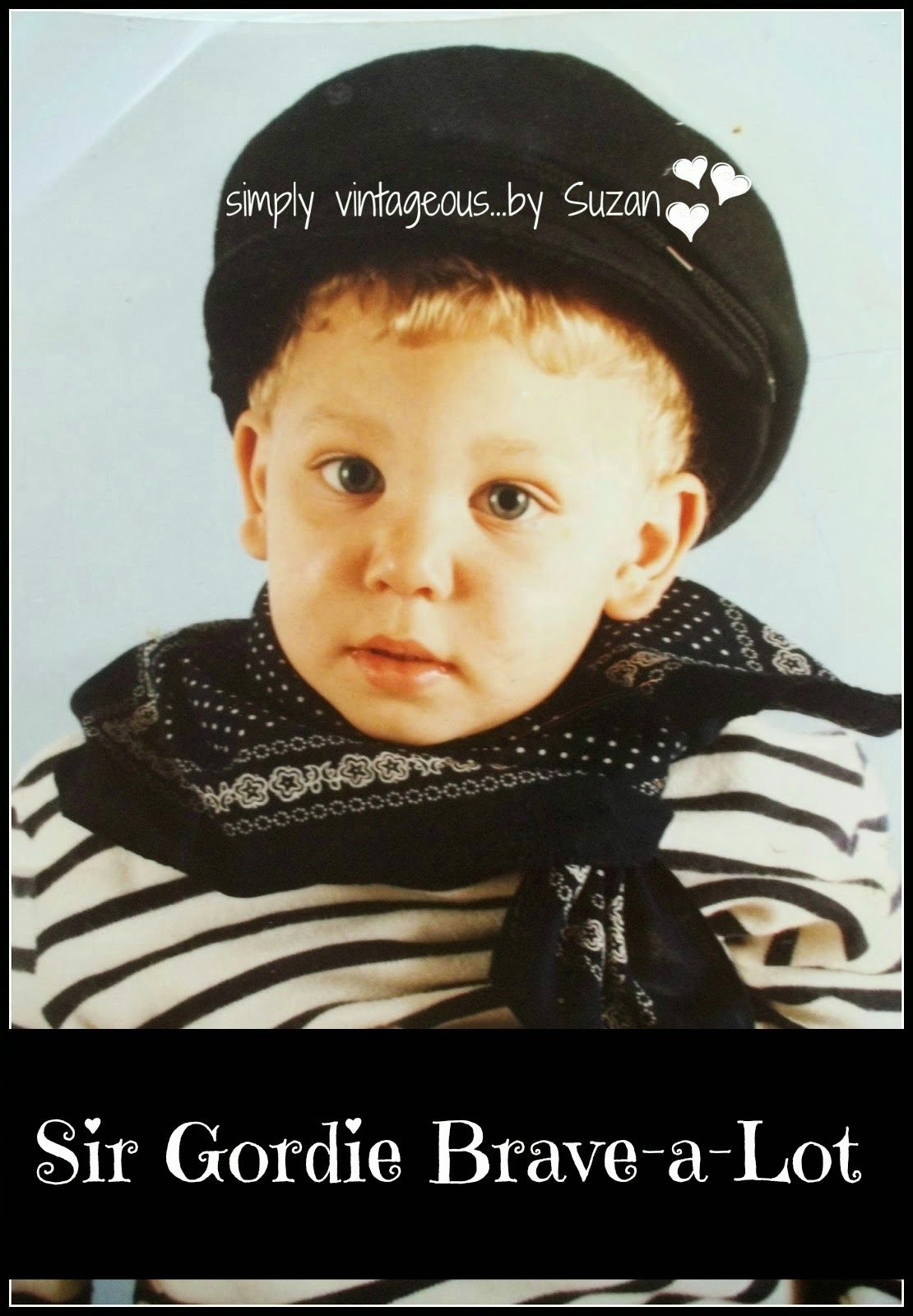 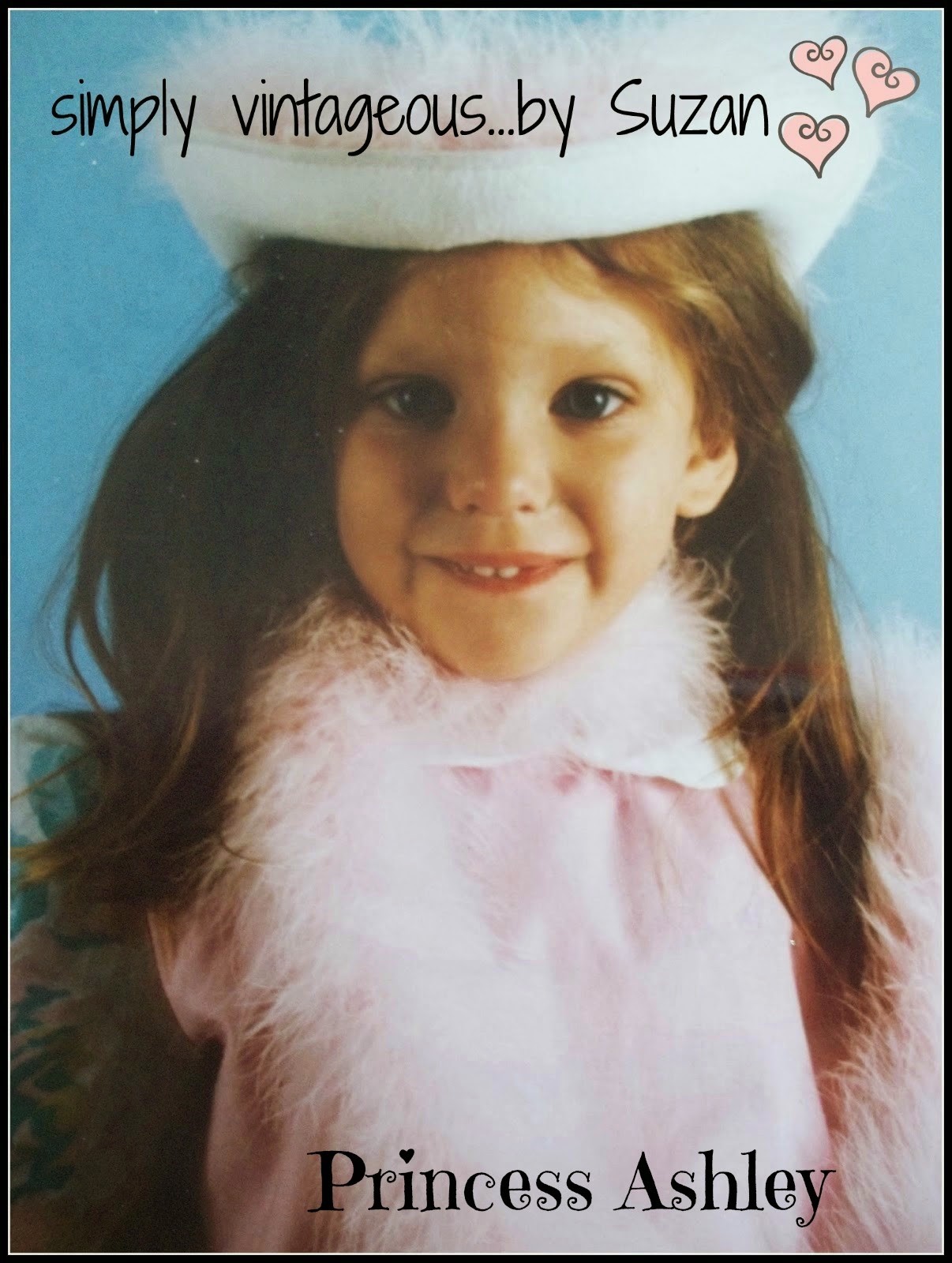 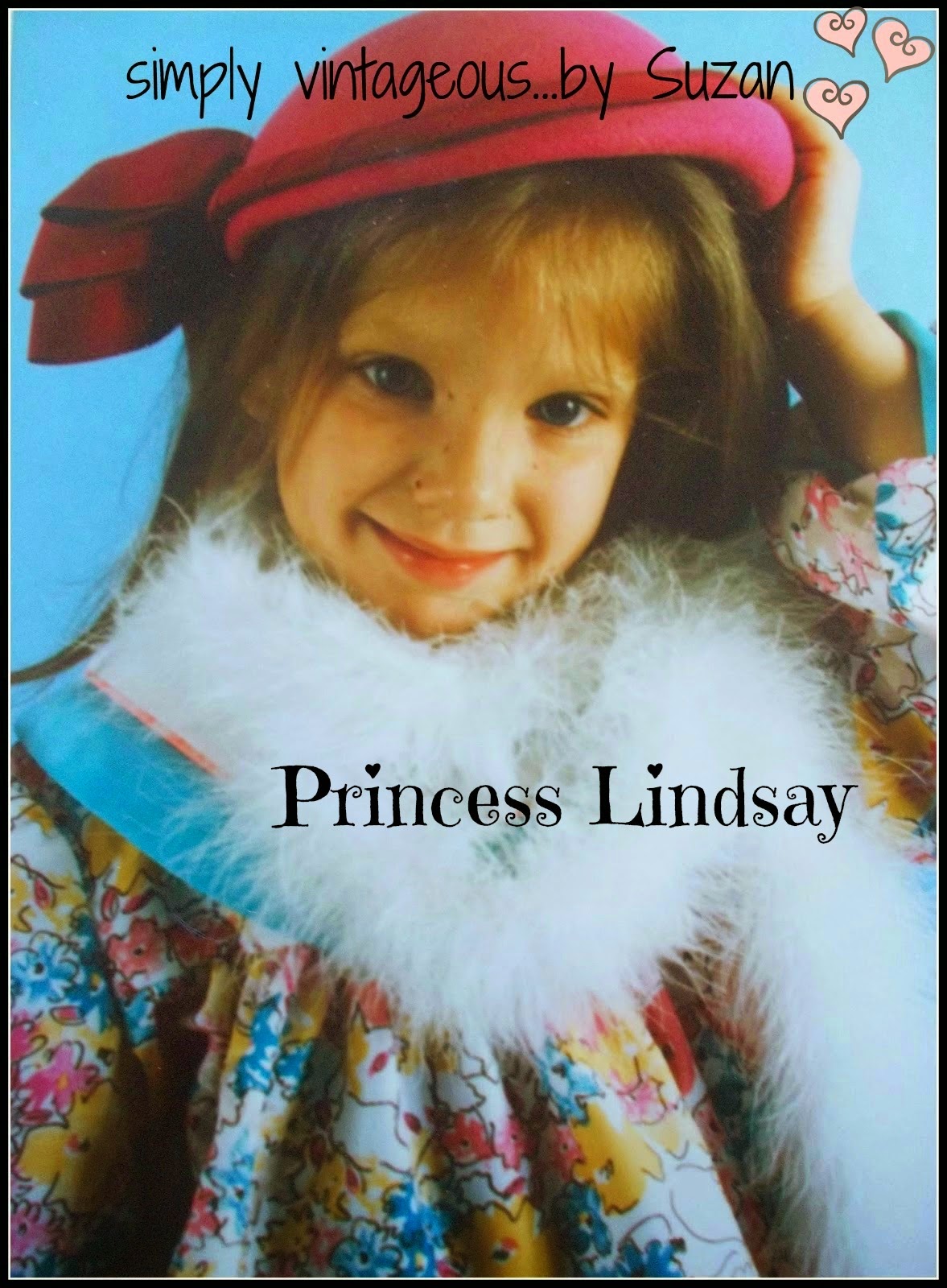 And Donald the Dragon - their faithful pet.
( the King and Queen always slept through the children's adventure's )

They lived in a Castle set high on a hill and reigned supreme over all of the forest animals - no animal was too small or insignificant for these brave children of royalty to lend a helping hand to.
There was a perpetual Triple Rainbow that arched over the castle -  which protected their Kingdom from war, drought, disease and famine - there were however constant mysteries to be solved - which Donald the Dragon would ask their assistance in solving.

Titled " The Mystery of the Missing Tulip Petals "

One day Donald the Dragon came to the children with a large frown over his already very wrinkled face, in a state of panic

My oh my - said Donald - we have a terrible problem in the forest.
What is it ? - The children asked
Well - all the fields of tulips have been plucked dry -
There's only stems left - not one petal remains on the stem - he sadly explained - as one long tear drop fell from his cheek - ( though it was quickly dried with a gust of fire that blew out as he spoke )

How can that be?  the children asked
There hasn't been any terrible winds !
I don't know - Donald lamented - but it's the saddest thing that could ever happen to a tulip -
The stems are bowed down in shame and embarrassment - we HAVE to do something - please help !

So Sir Gordon Brave a Lot pulled his sword of truth out from it's case
Princess Ashley gingerly lifted her Pointed Hat of Grace from the box she stored it in
And Princess Lindsey quickly slipped into her Shoes of Hope.

Ready ! they exclaimed to Donald - who quickly lowered himself into a kneeling position - as the girls scrambled up his scales ( which formed a perfect staircase )
Sir Gordon Brave - A - Lot led the way ( as he always did ) and off they started on their journey.

During the course of that evening they ran into many many animals -
Molly the  Merry Mole
Freddie the Funny Fox
Harriet the Happy Horse
Fanny the Furry Fawn
Graham the Gorgeous Goat
William the  Wily Weasel - and so on.

Oh Mary !
We have a terrible problem we need to solve !

What is it?  asked Mary - lazily batting her very long eyelashes

The tulips are missing - and we need to find out where they have gone !
Did you take them by any chance ?  ( because Mary the Mischievous Monkey was always pulling pranks in the kingdom )

TWO LIPS?  Mary drawled - ( and what the children could not have known as little ones was that Mary the Mischievous Monkey ALWAYS spoke with a Mae West accent )
TWO LIPS?  Mary repeated.
Why would I have to steal TWO LIPS - when I have two of my own?

Although there were countless adventures the main characters went on nightly - this particular one was a favorite and one I was required to tell over and over again - which is why I ( and they ) remember it still.

To this day - I can't look at Tulips without remembering 3 children in their pajamas - curled up around me and ready to go on an adventure just before bedtime.

The years fly quickly
Mary the Mischievous Monkey and I would both agree
Far, far too quickly.

And sometimes I miss the little world where I reigned supreme.
It's the only time I was a Queen - and it's a hard place to step down from. But real life replaces castles on mountain tops - cats and dogs make their way into hearts, replacing forest animals - rainbows show up only after rainstorms and love of a different sort consume worlds................. 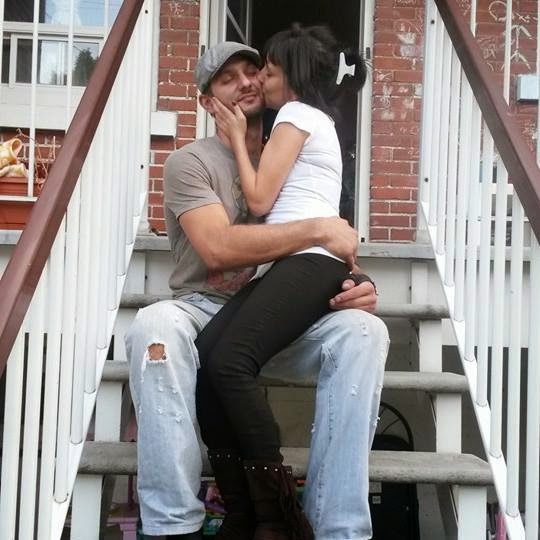 Princess Lindsay still dreams and hopes of a better world for all animals - domestic and wild and lives her life rescuing and nurturing.- and further lives her truth by being a Vegan. 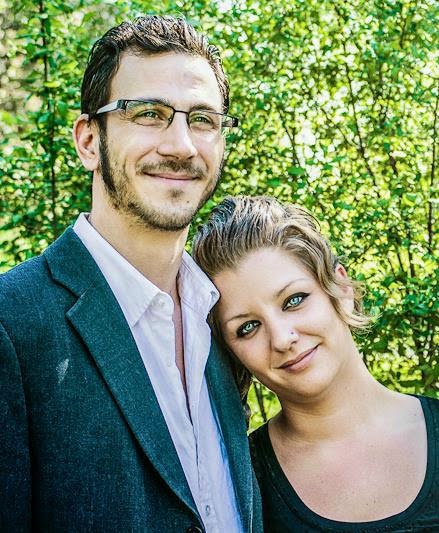 And Princess Ashley has filled her world with love and grace. 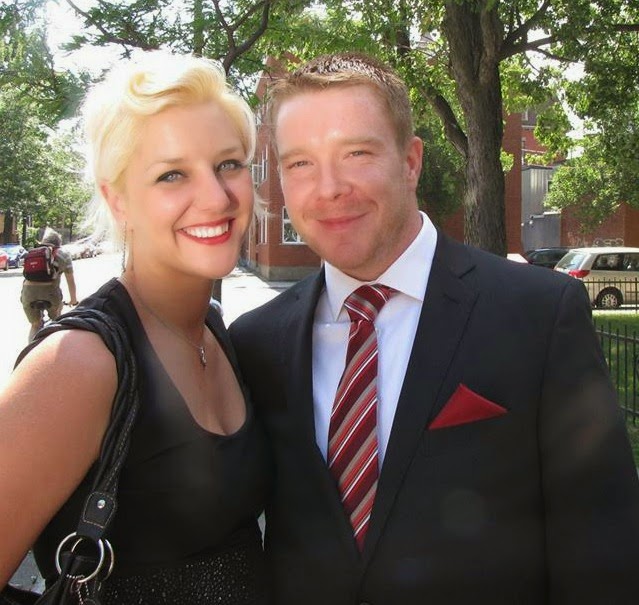 For those of you who are curious about where the Tulip Petals actually went?

All of the Mrs.Merry Mouse's had had babies that week - every last one of them - and since it would get chilly at night - the babies ( in their little walnut half shell beds ) would lay there shivering and so their Mama's gently placed a petal over each of their beds as a blanket.........................,
All of the forest animals donated fur and the children began to knit - until they had enough miniature blankets to cover every single mouse baby in the kingdom.
Upon being presented with them the Mama's wept for joy - and their tears watered the tulip fields with such abundance that legend has it that the next Spring the tulips sprung up in every color of the rainbow and doubled in size. 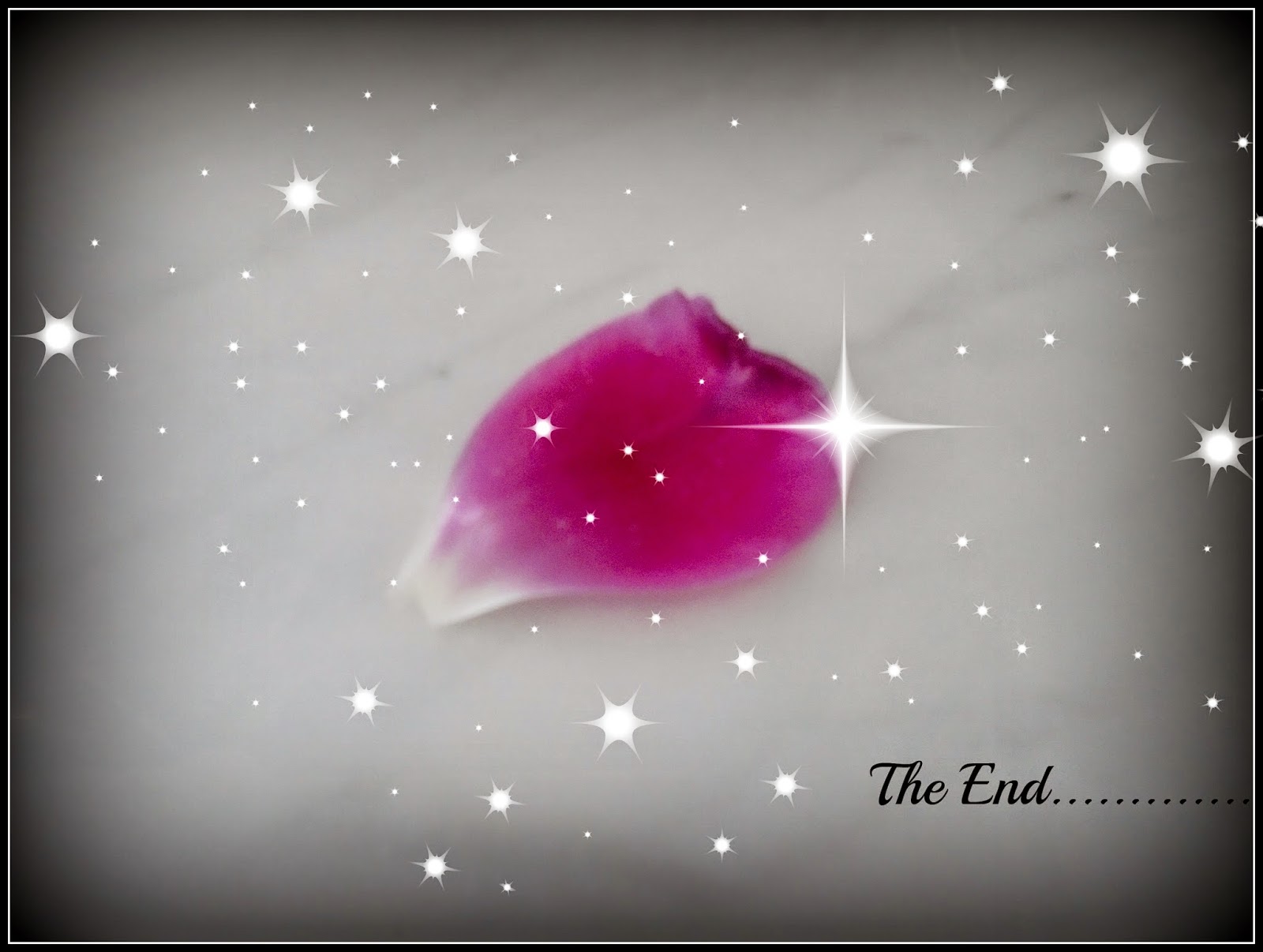 Congratulations to my beautiful daughter Ashley and the thrilled to the moon Papa - Chris !
I know you'll be an incredible Mom & Dad.
And I can't wait for this miracle of an adventure to begin .............and the stories I'll get to tell.

Life is good.
Life is so very very good.

( The first gift I purchased just HAD to be animals, don't  you know? )