On Craig's List  ( maybe filled to the brim with colorful flowers? ) 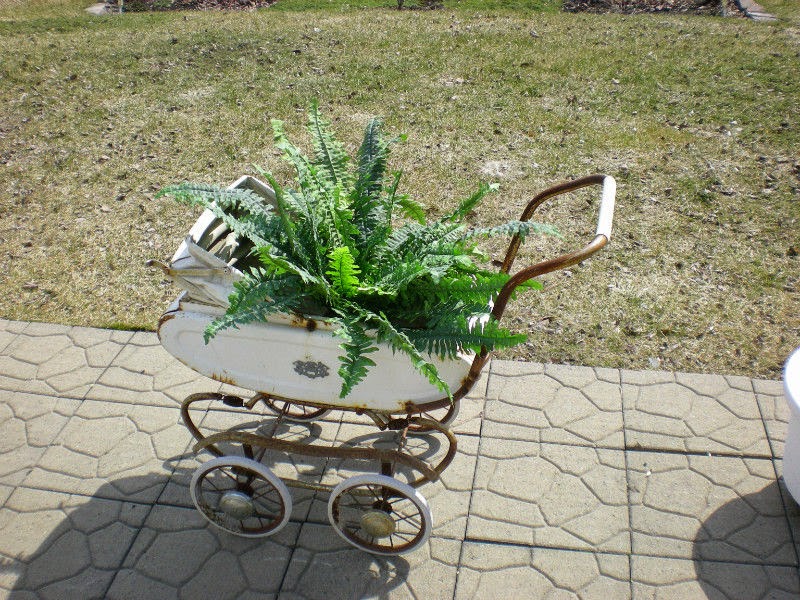 I'd love these in the garden ! 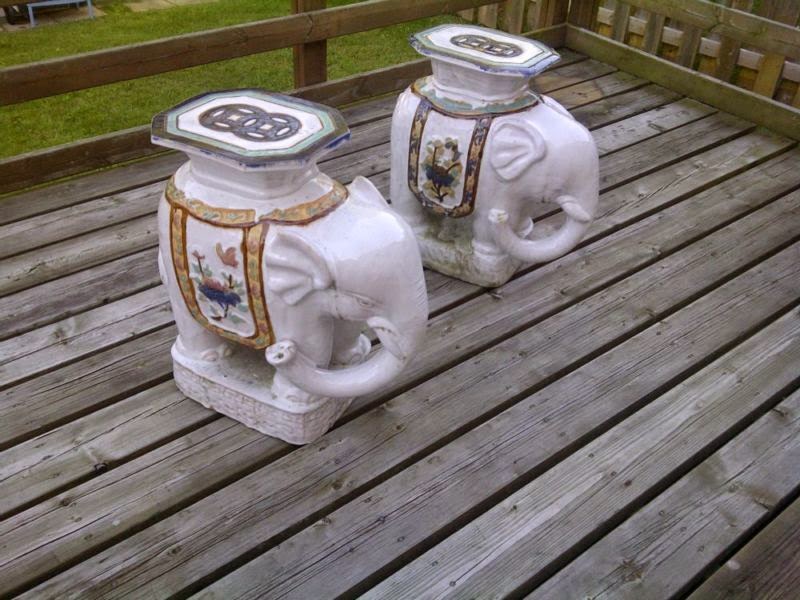 Not even sure what I'd do with this - but just love it ! 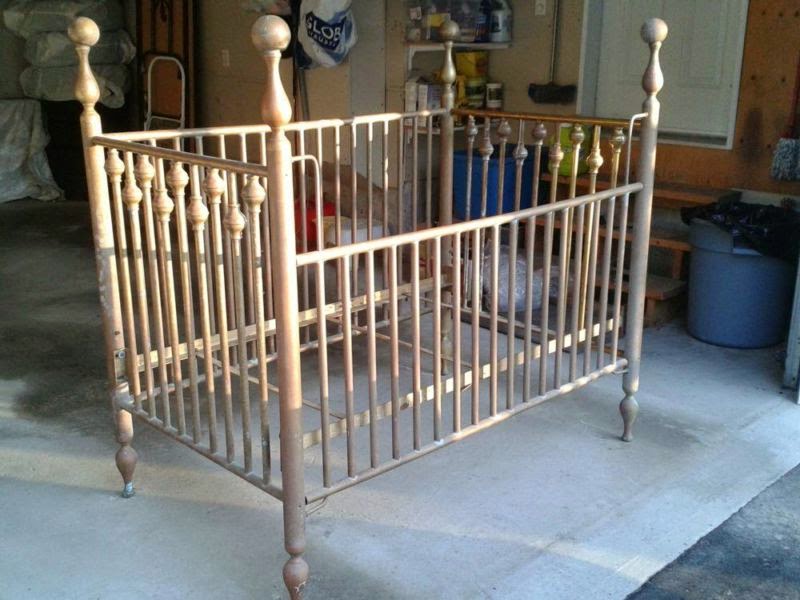 Suzan says - I'd love to get that crib and pram for the garden
John says - WHAT?  FOR THE GARDEN?
John says - THERE'S NO WAY - ABSOLUTELY NO WAY - YOU'RE PUTTING THOSE IN THE BACK YARD - IT'LL LOOK LIKE A DAY CARE FOR GOD'S SAKES 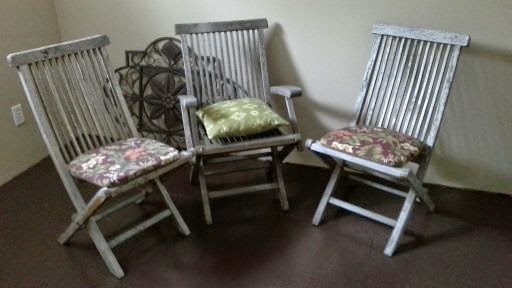 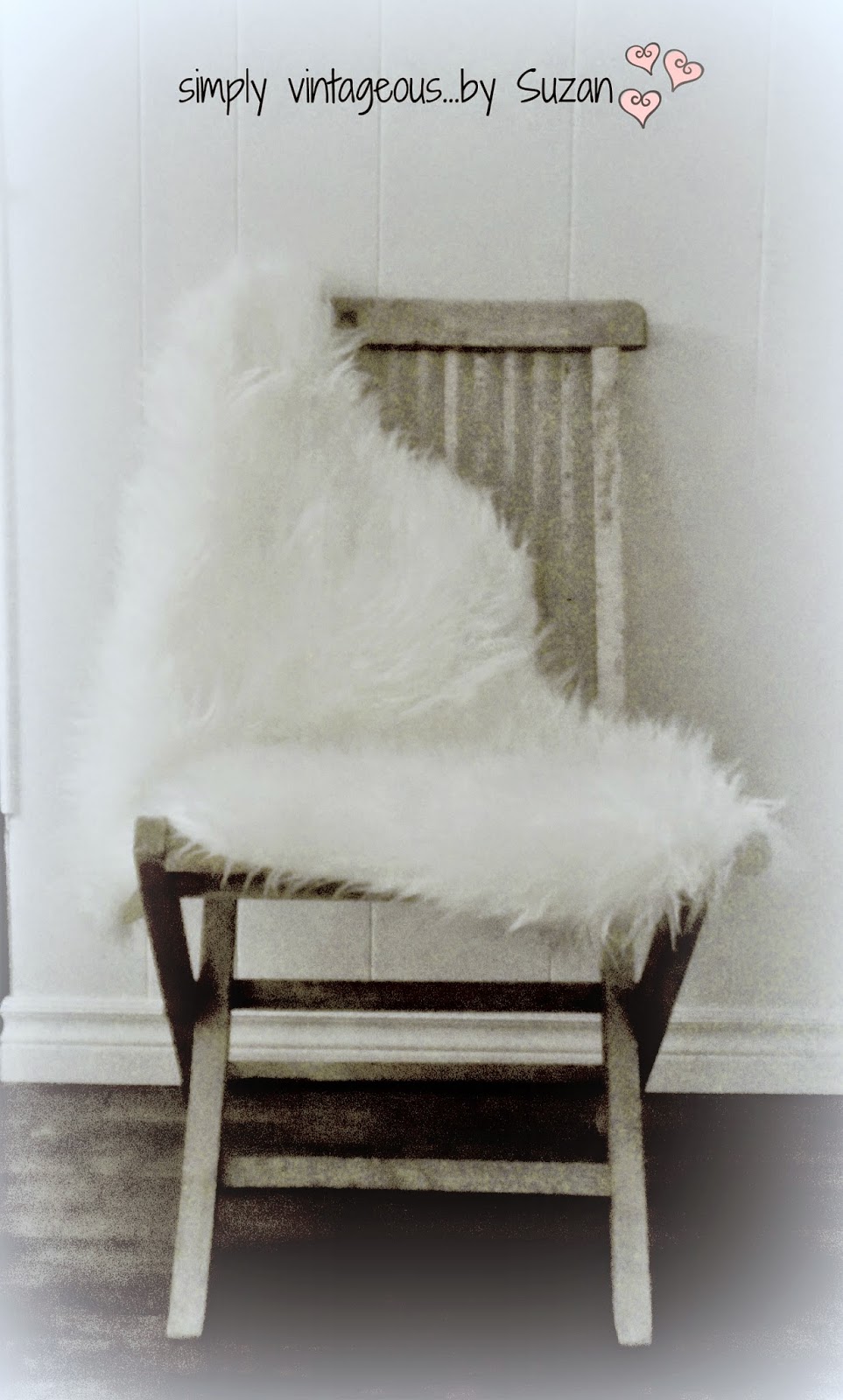 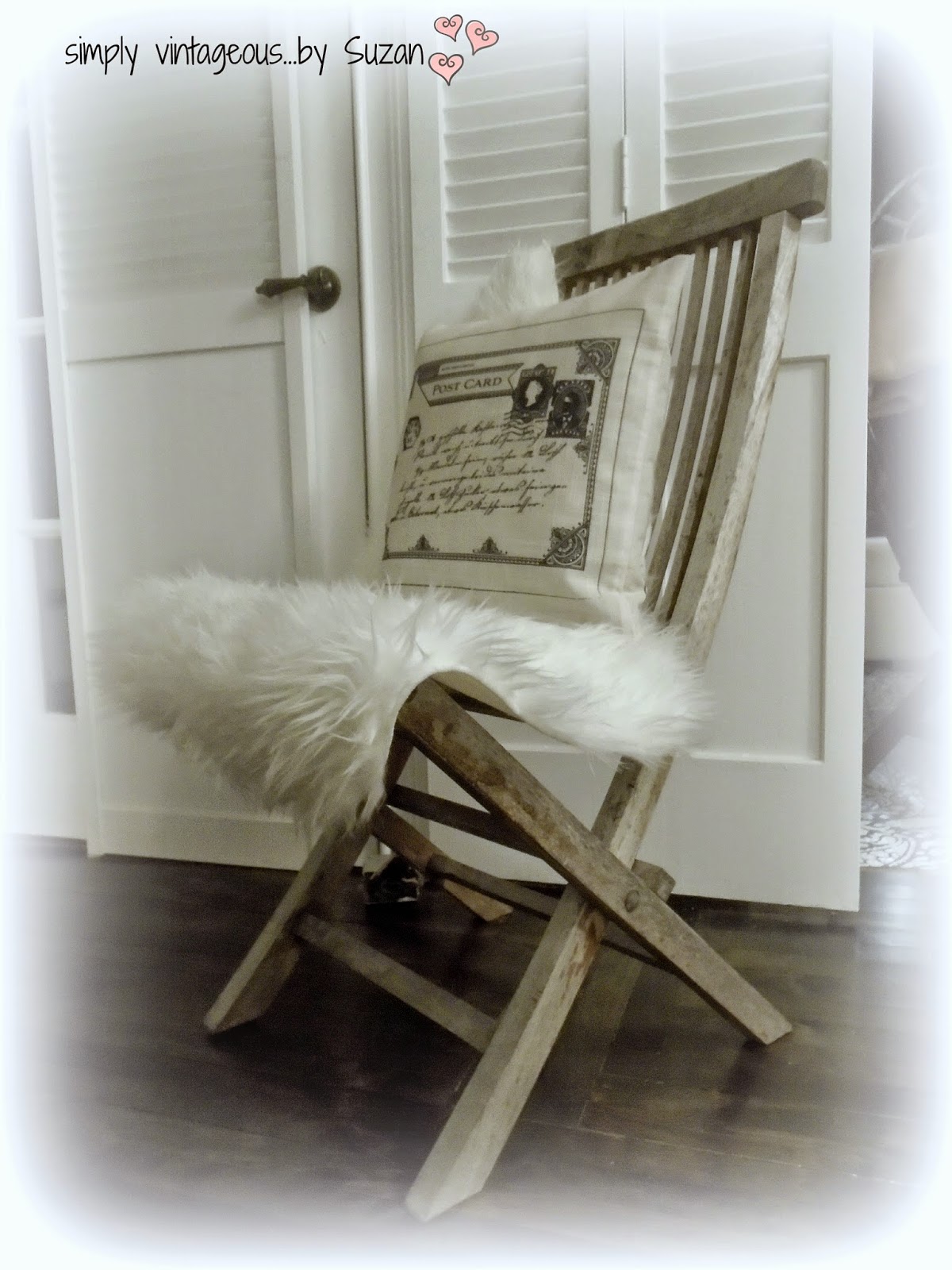 Thinking of summer is the only way I know how to get through winter !

( And I still want those elephants )

Have a wonderful Monday everyone !
Summer's right around the corner - we just have to get through the end of Winter - and then Spring.............
Nothing to it really
I think I'll put up an outdoor umbrella in the living room just to see John's reaction!