Can anyone - I mean really ( and I'm curious to know ) read these lines and not know what they mean? 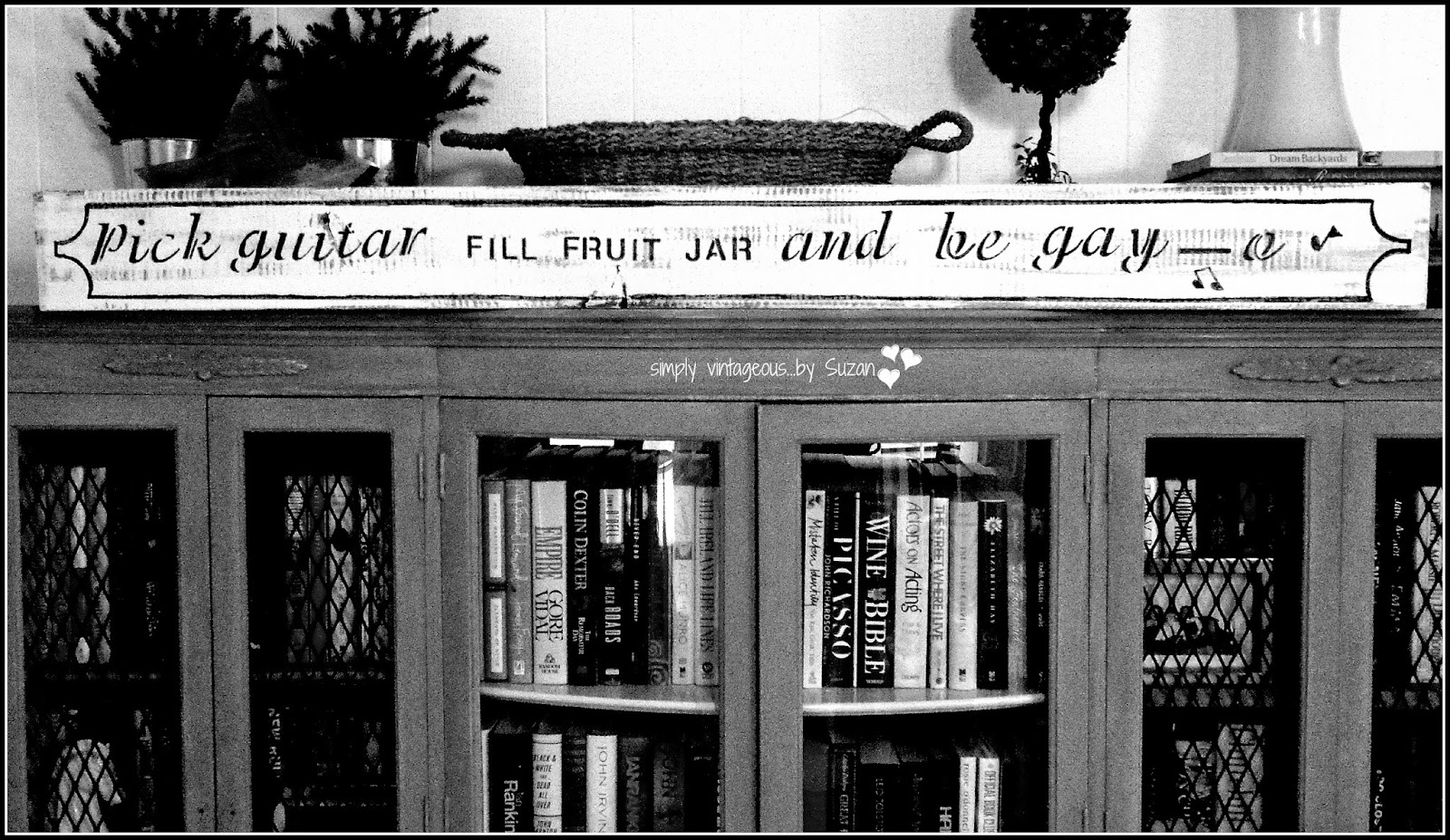 Or can John really be the only English speaking person on the planet that can look at it and not have a clue what it is?
I KNOW they played American songs in the UK so there's no excuse !

John looks at me horrified - you know that face someone gives you when they think you're insane?

O.M.G. -
Sometimes there's a lull in our conversations and I worry that they're finished and then he comes up with something like this and all is well in my world. 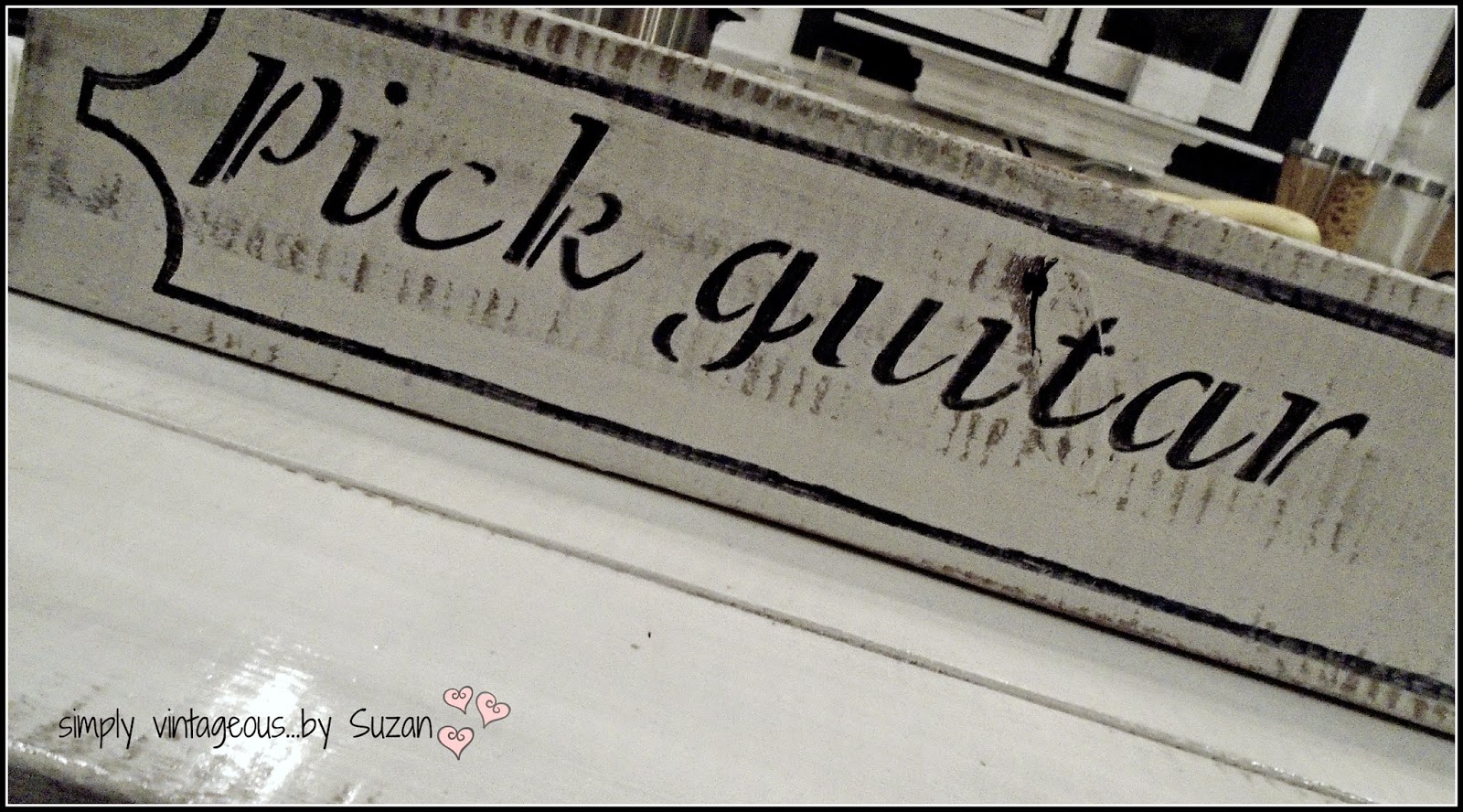 Suzan says -  I made it for the outside " dining " area
Suzan says - Doesn't it bring to mind hot nights - loud music - wine - happiness?
John gives me that same look again
John says - Not at all. 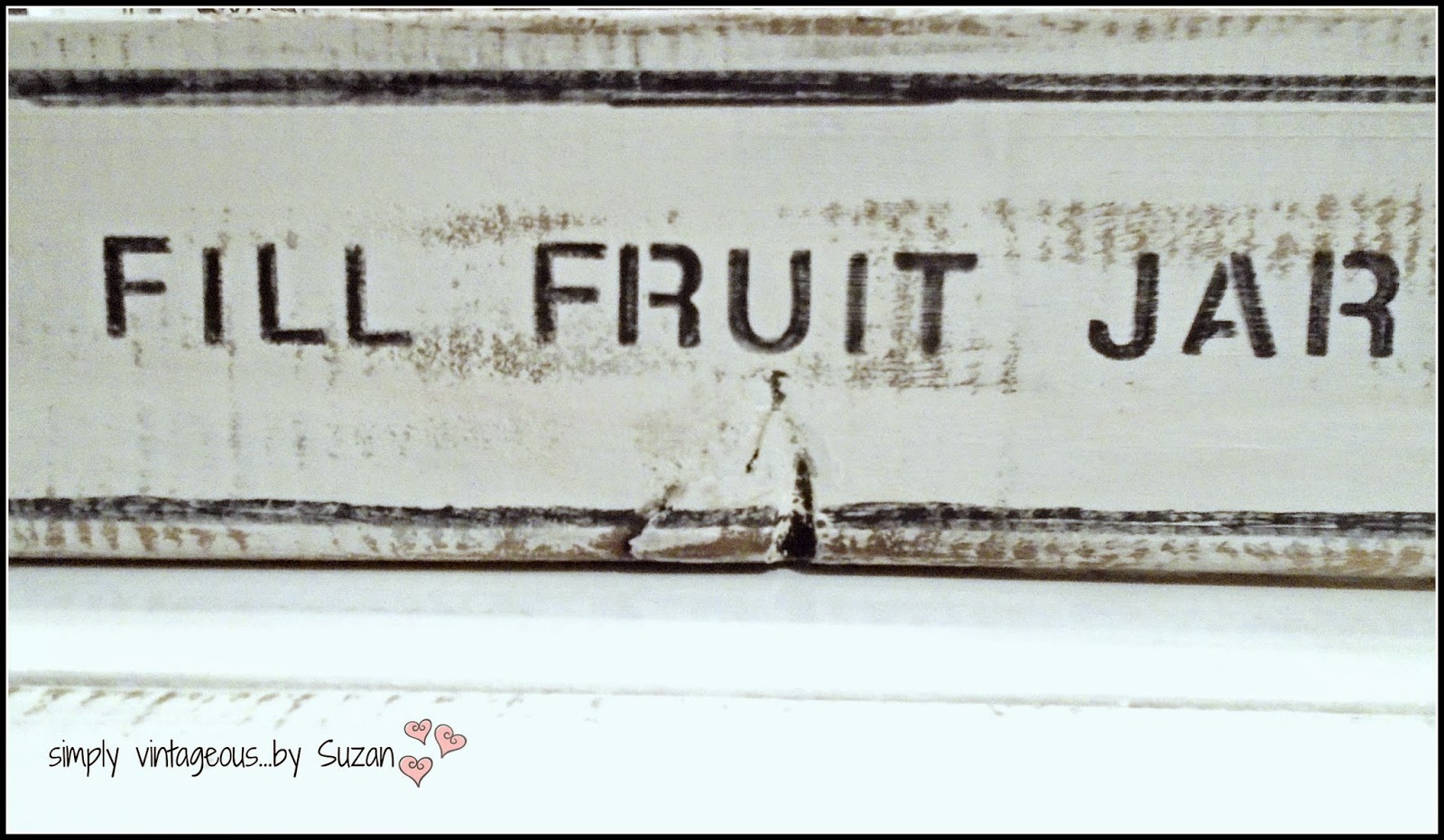 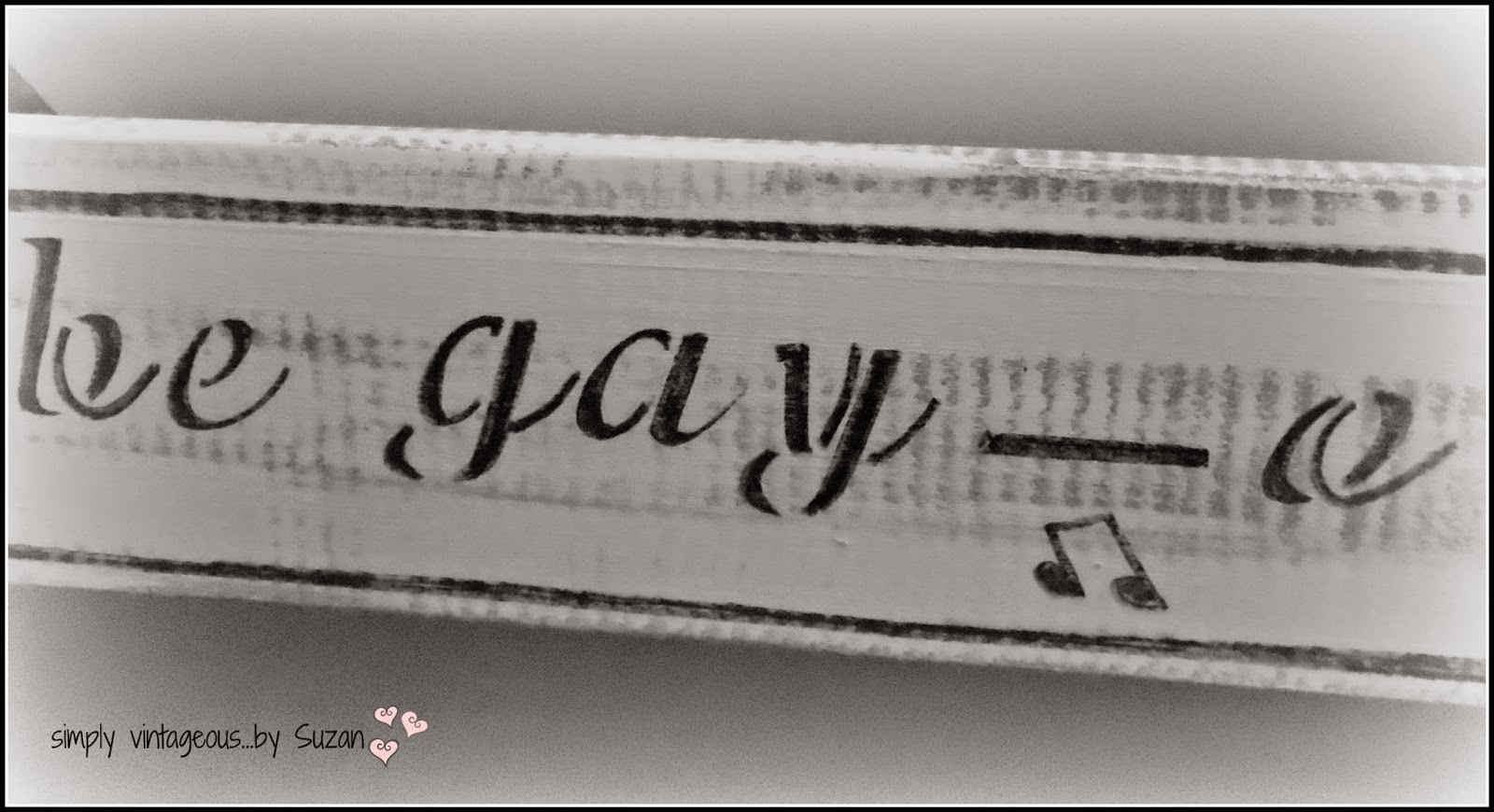 And it wasn't until I started singing it that he said " Oh - I never knew the words to that song "
John says - They're still nonsensical aren't they?  Fill fruit jar with what?

To see some of my other Fence plank projects you can click on the below links
They were on sale last fall..............and we bought a ton of them.............we created a plank wall in the den which I never posted about - but I also used them for all of the following ! 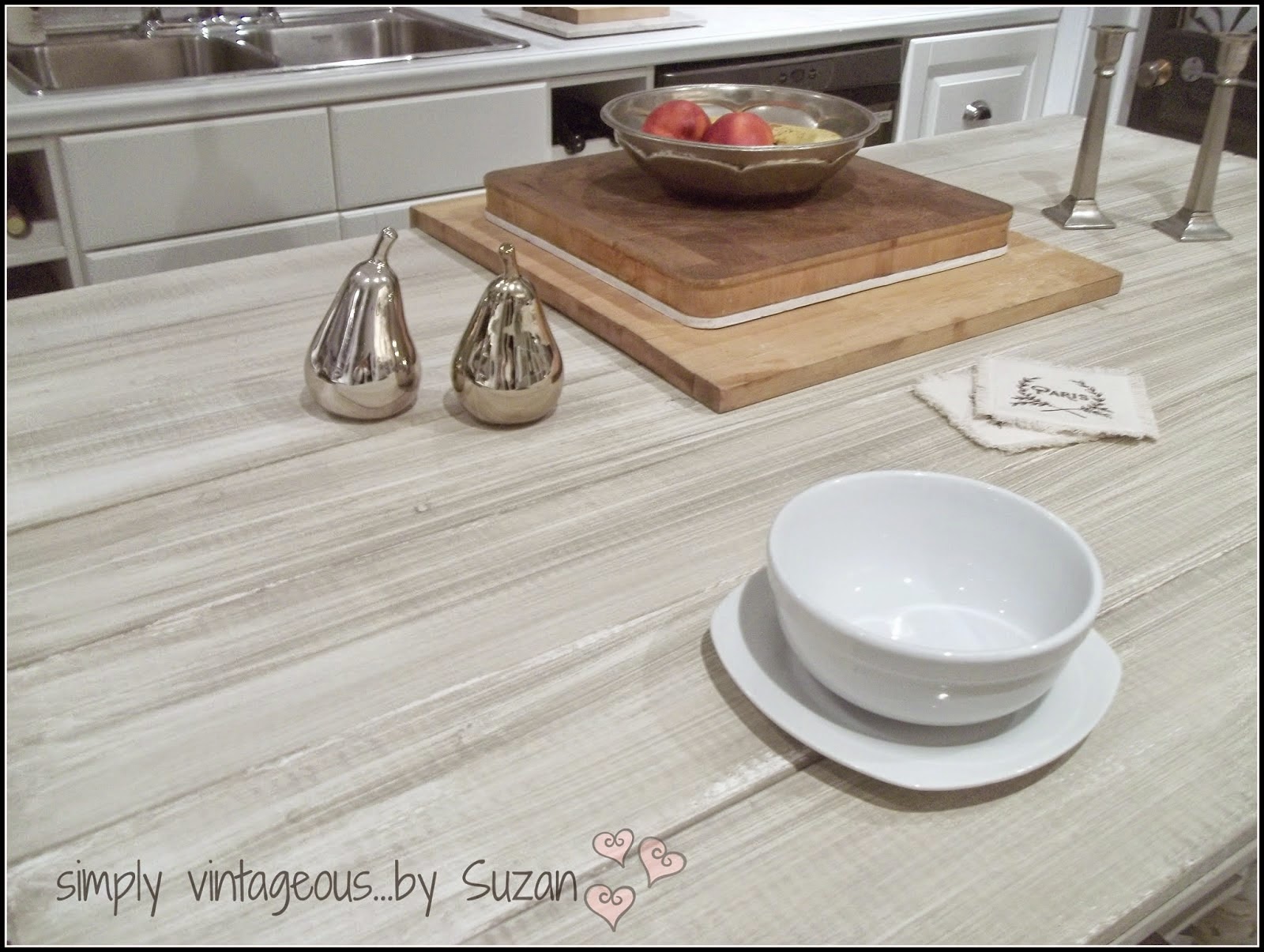 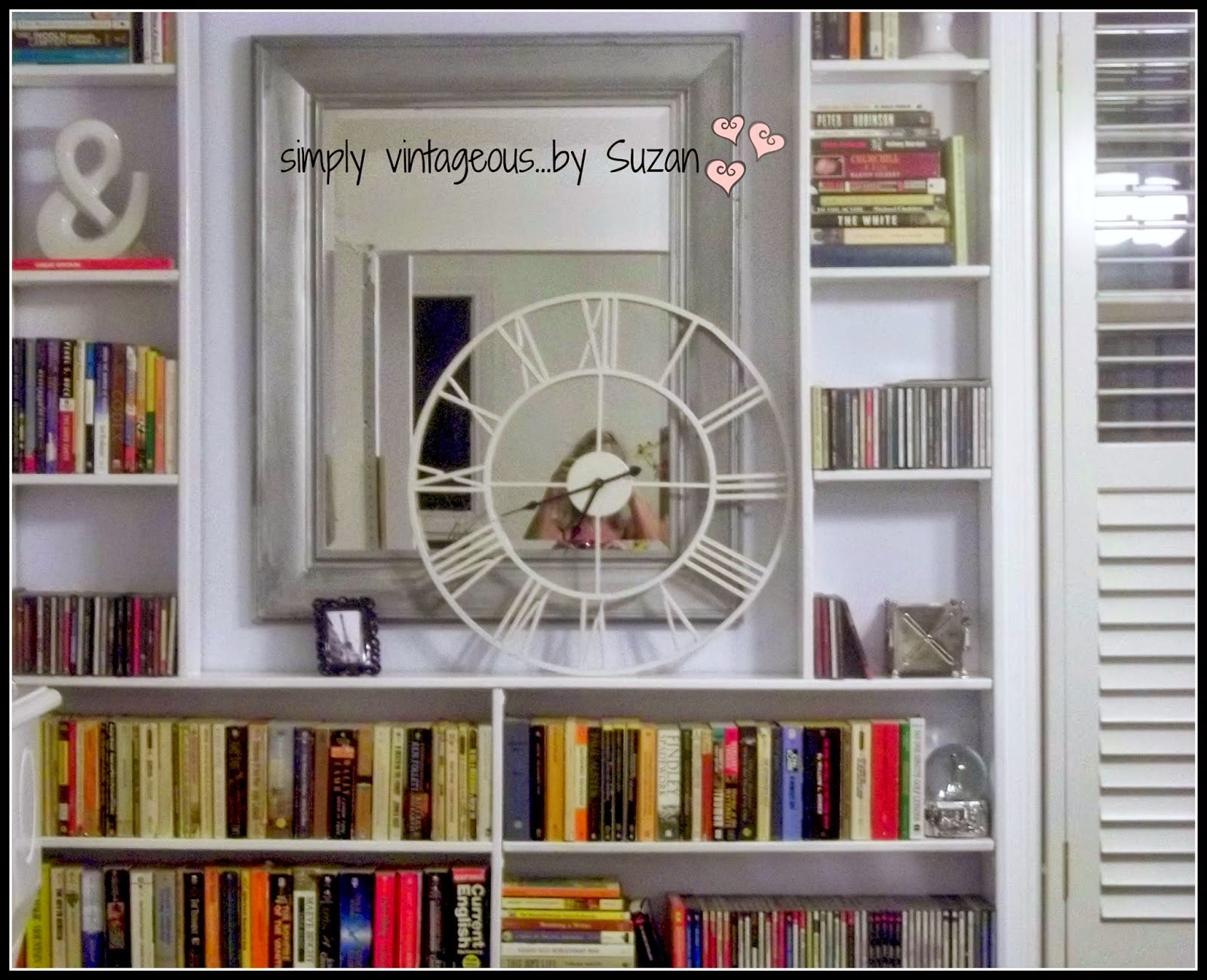 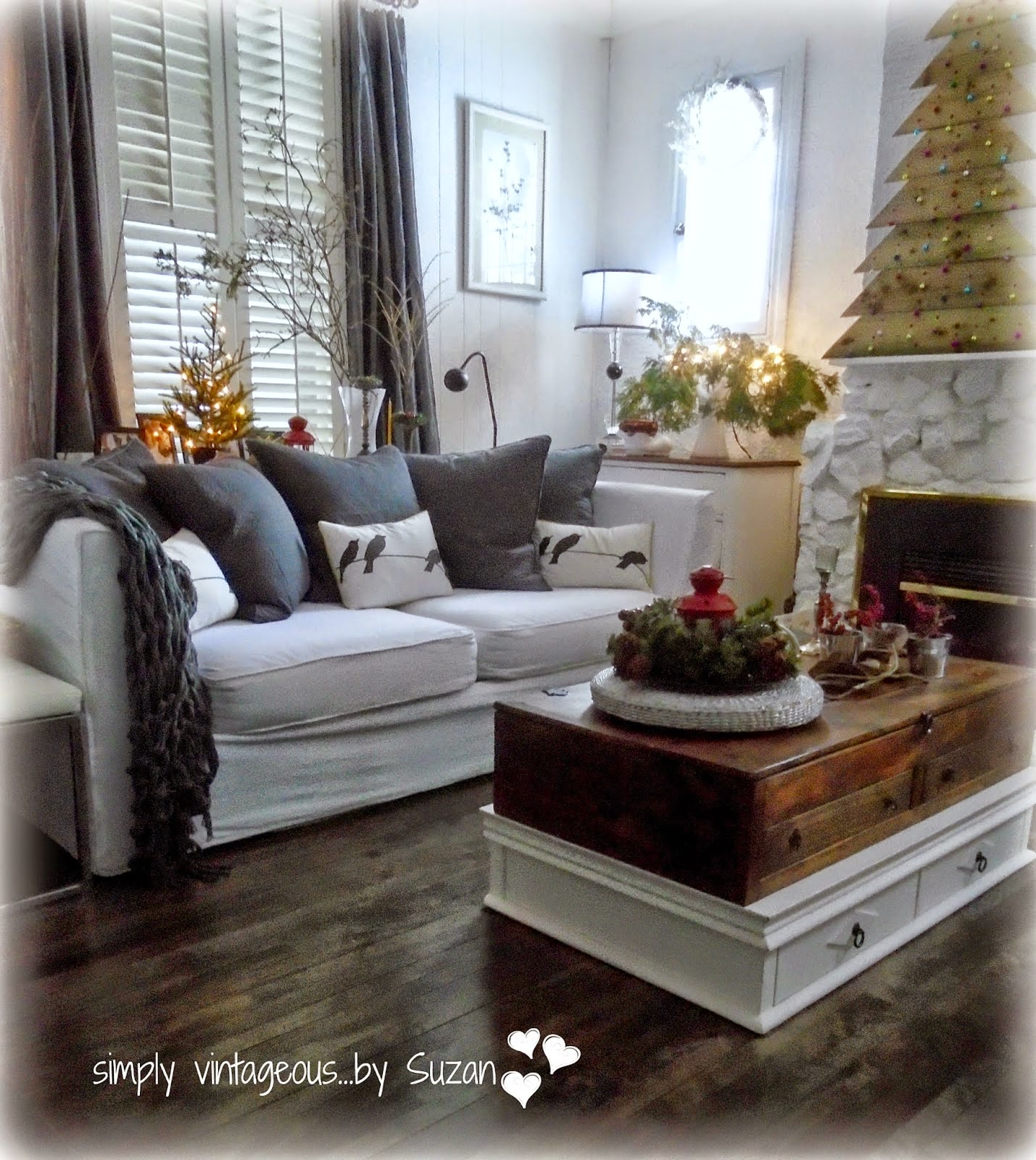 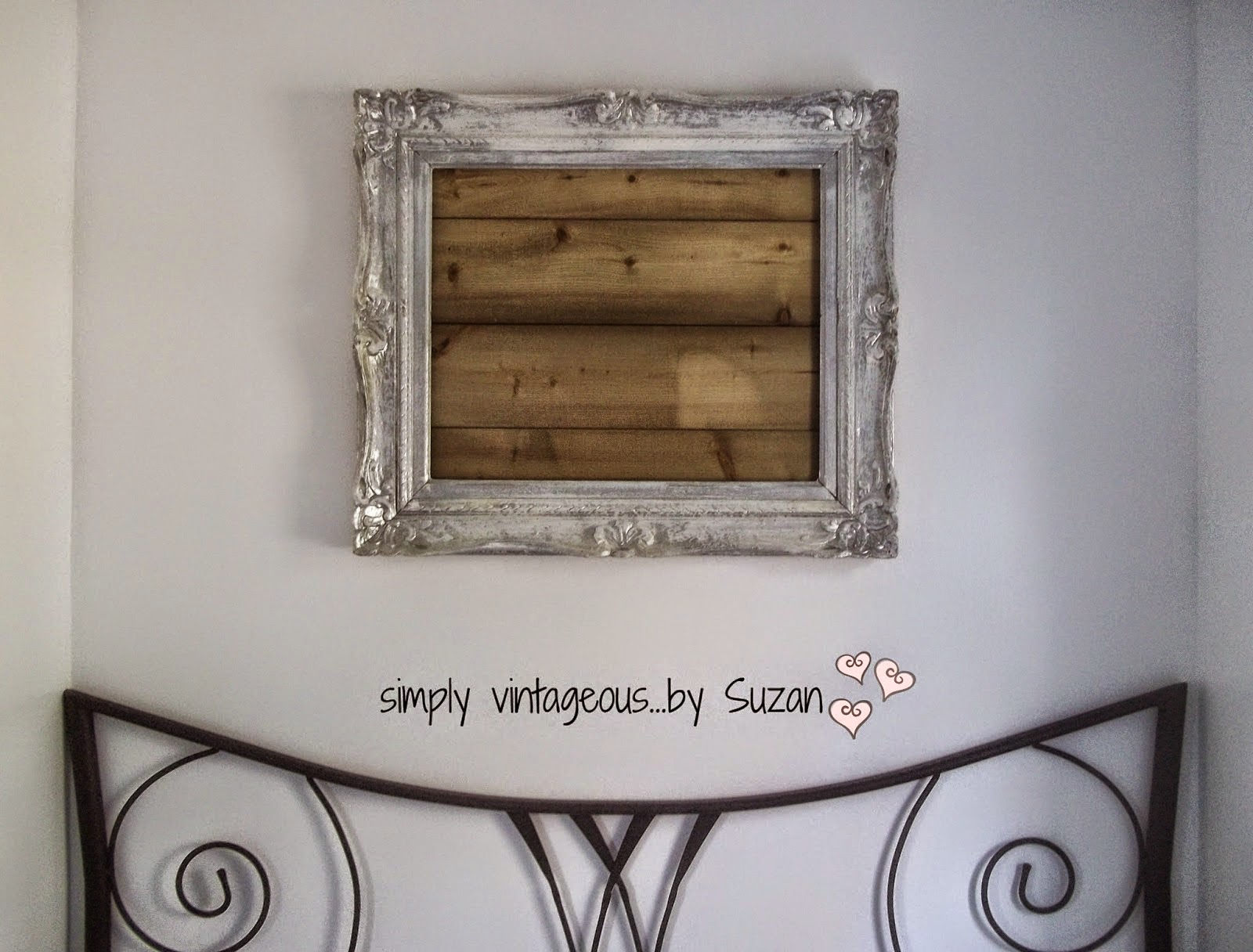 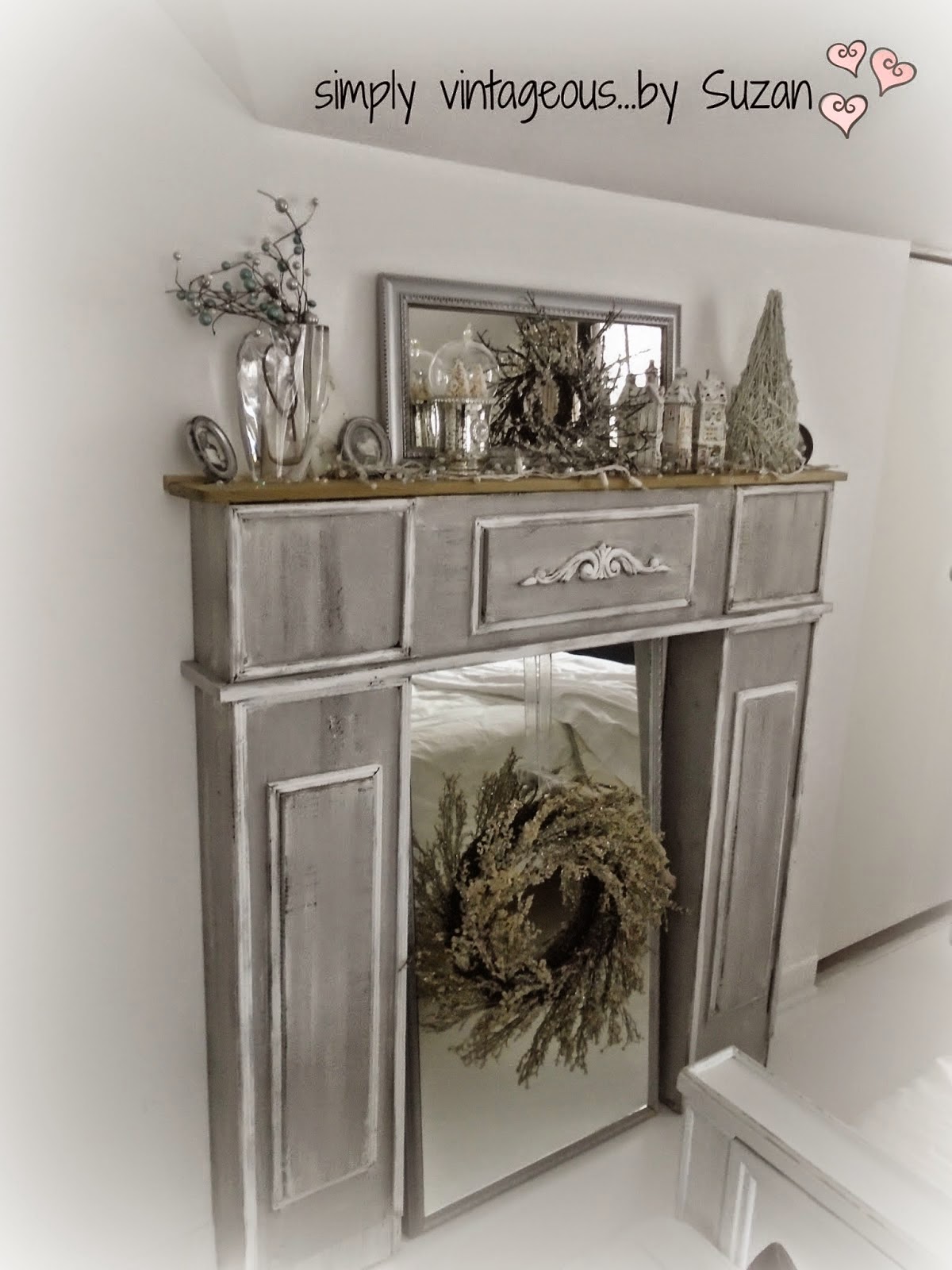 This is how Emeril does Jambalaya
Here's the RECIPE 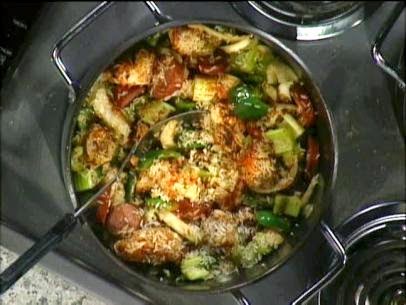 and this is how Waylon does it

Even a 4 year old would recognize the lyrics lol too cute for words !

Have a great day everyone
Fill a fruit jar at the end of it lol !
Much love,
Me