CHRISTMAS IN THE BEDROOMS

The guestrooms - just a touch 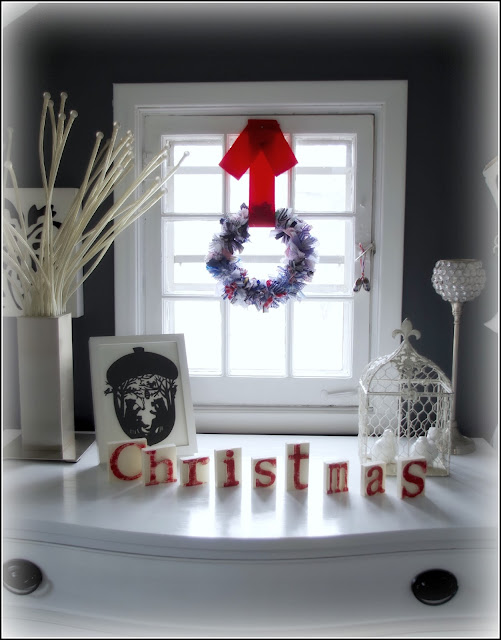 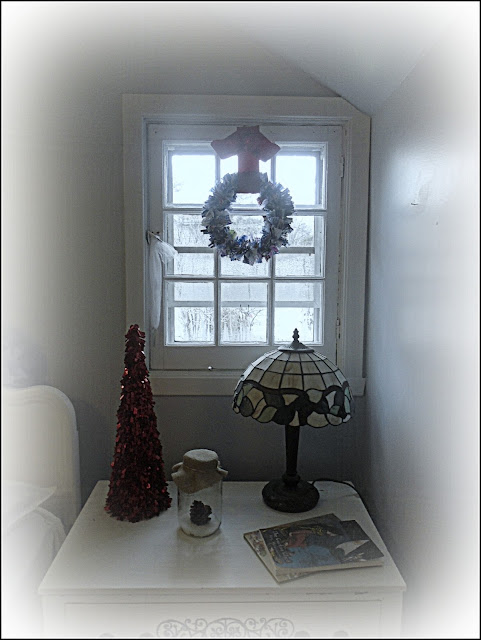 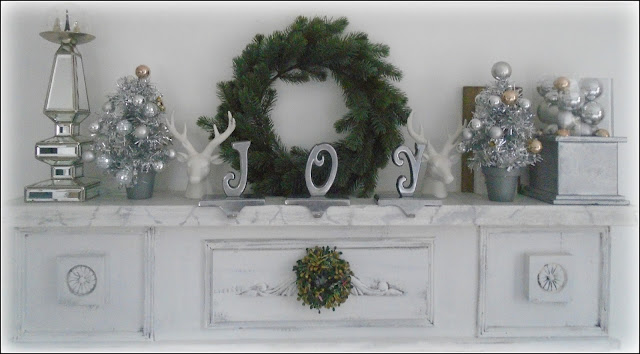 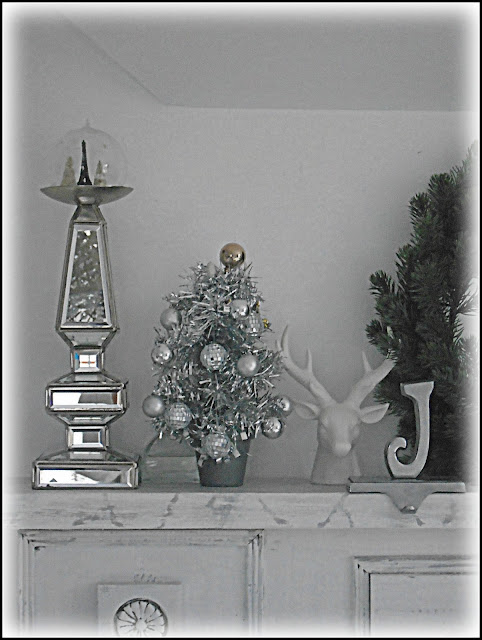 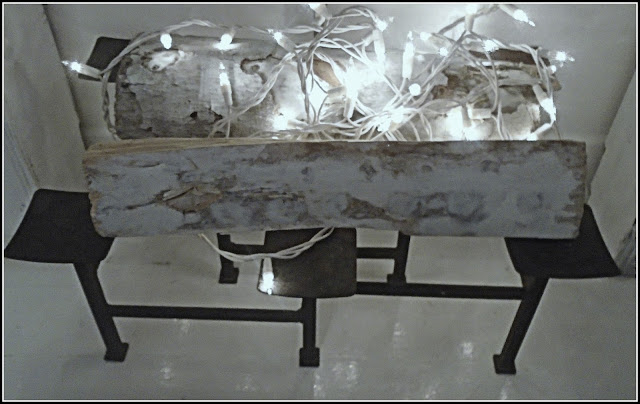 Why I was embarrassed I have no idea - but I was - completely embarrassed to be in such a vulnerable position!

John says - WHAT IN GOD'S NAME ARE YOU DOING?
Suzan says - Trying to get a shot of the fireplace
John says - You need to take photography classes - I don't think that's a normal pose
John says - WHY IS THE BED PUSHED AGAINST THE WALL???
Suzan says - Because it's in the way
John says - Did you see you snapped off a piece of the trim ?
Suzan says - Is that what it was?  I heard a crack !
John says - Well I'm glad I didn't do it - I'd never hear the end of it - but if it's for the blog.........

As he walked out of the room he casually mentioned the MIRROR I have placed right over the Christmas lights
I never thought to even look in the mirror - but  it was horrifying - once again he saved the day or this would have looked like an entirely different type of blog ! 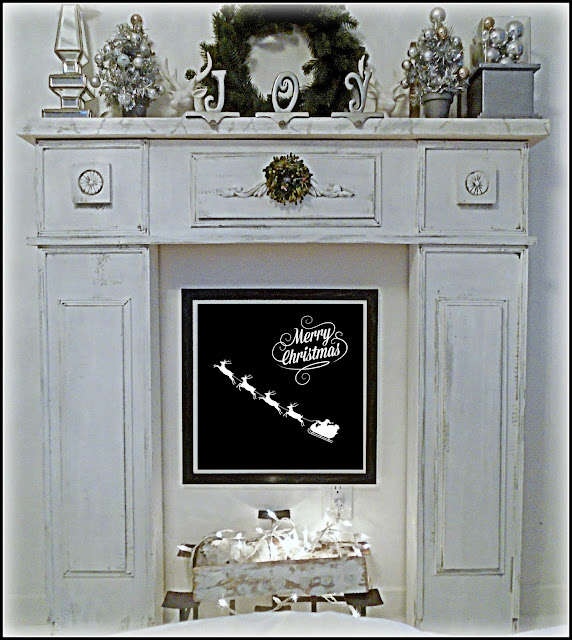 Create your own DIY Faux Fireplace for dummies HERE

Have a wonderful day everyone - the week's half over !
Hugs,
Me