Well sort of - this is what I awoke to this morning 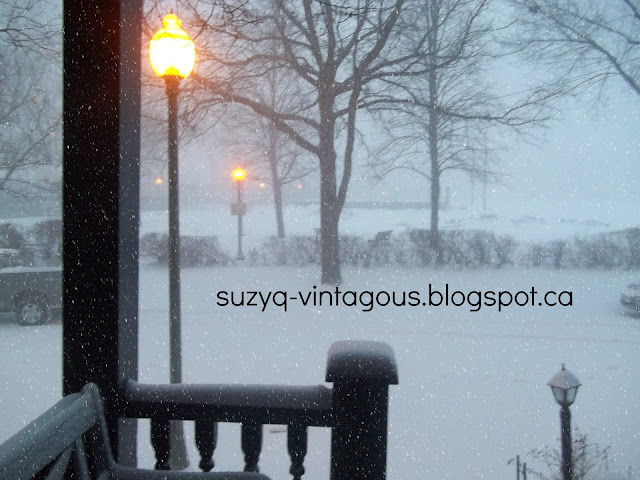 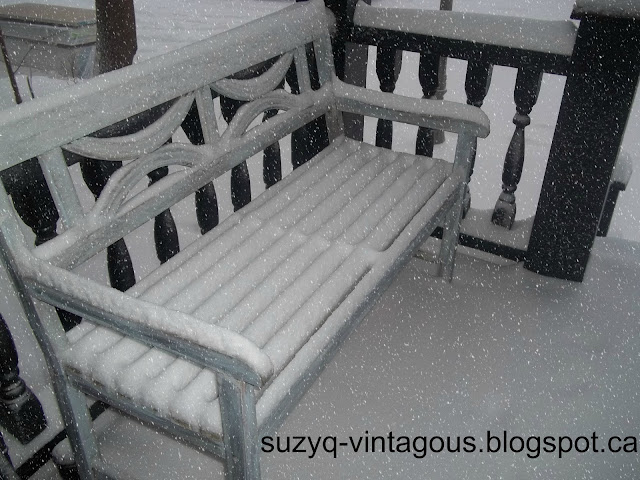 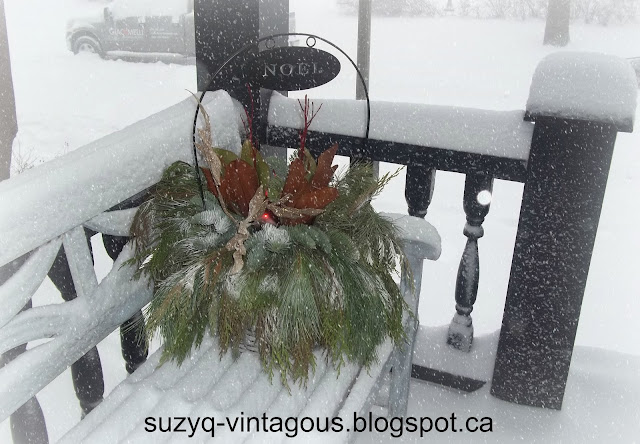 and 10 minutes later just to keep things in perspective 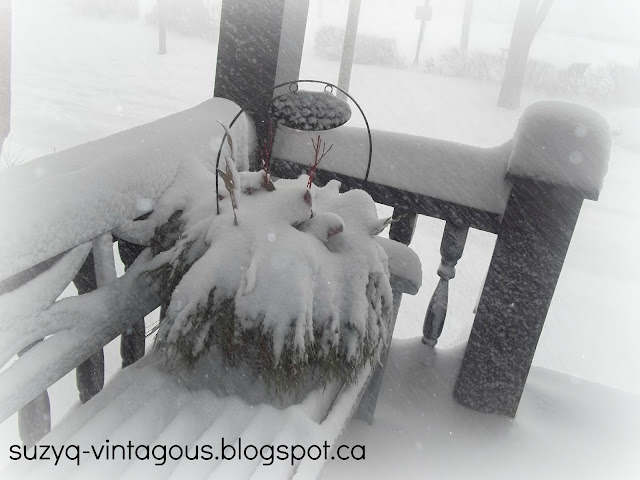 My work at Evita's was cancelled today - she has to be at her shop - and she's leaving on the weekend for a couple ( few? ) weeks - so work has been delayed at her place.

I get to enjoy this for a little while longer 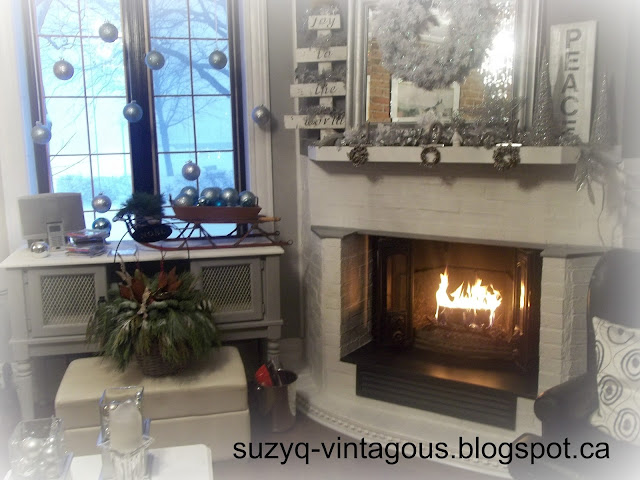 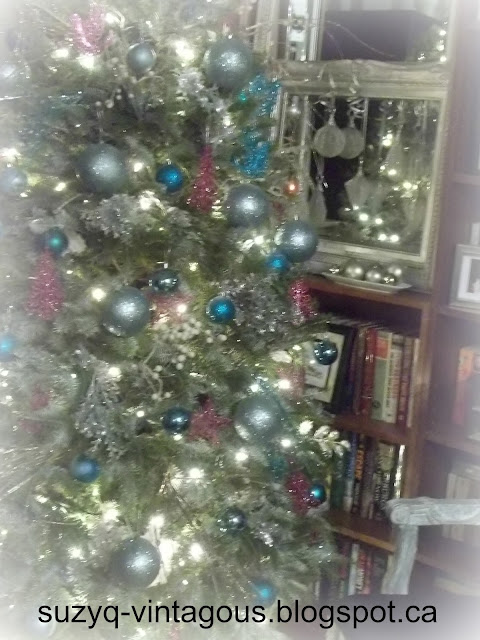 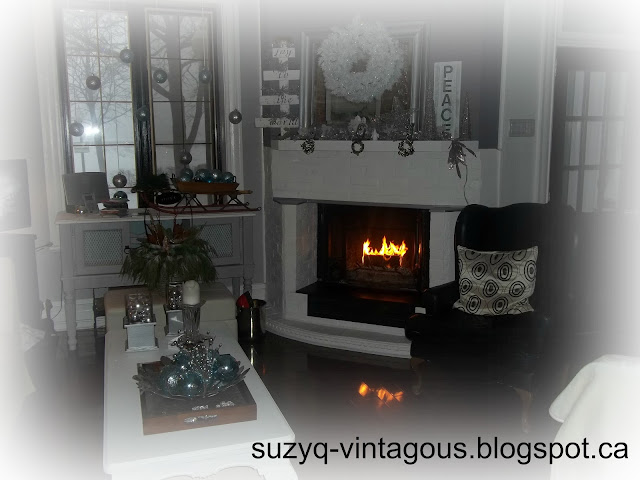 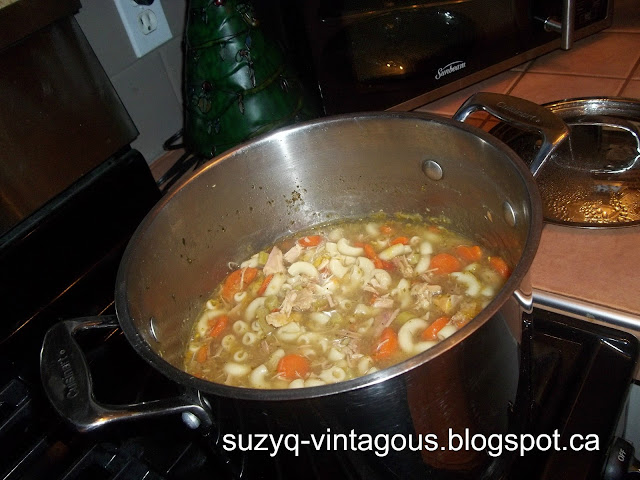 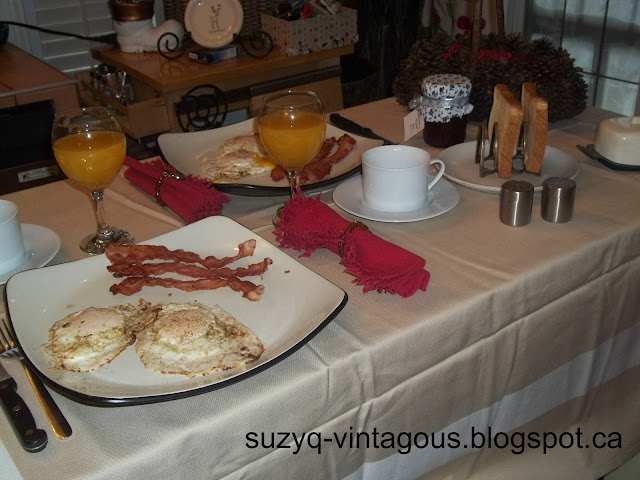 John's son's wife's parents gave us some home made jams - John says they were delish  - I was too full to try them
but apparently these will be good for another 20,000 years tee hee - do you see the date?
I only noticed it when I downloaded the photo 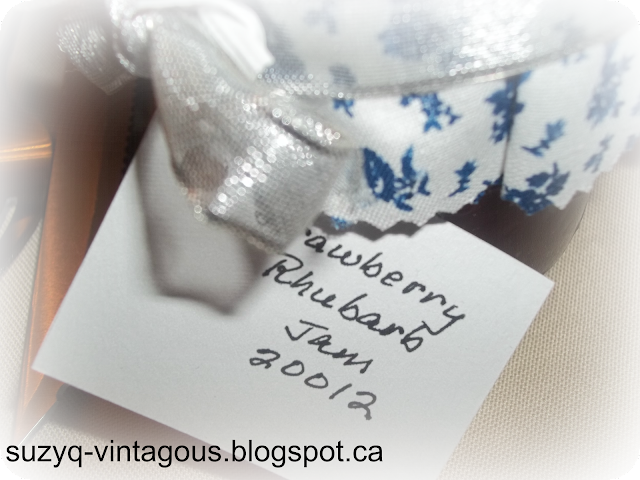 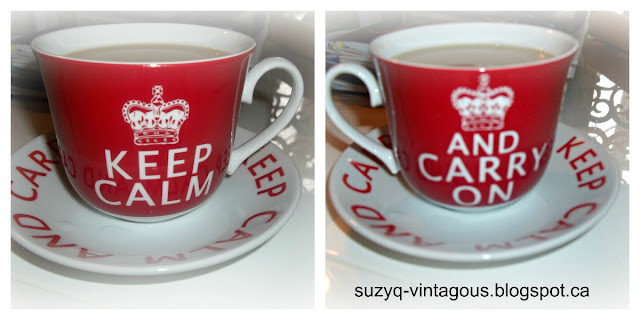 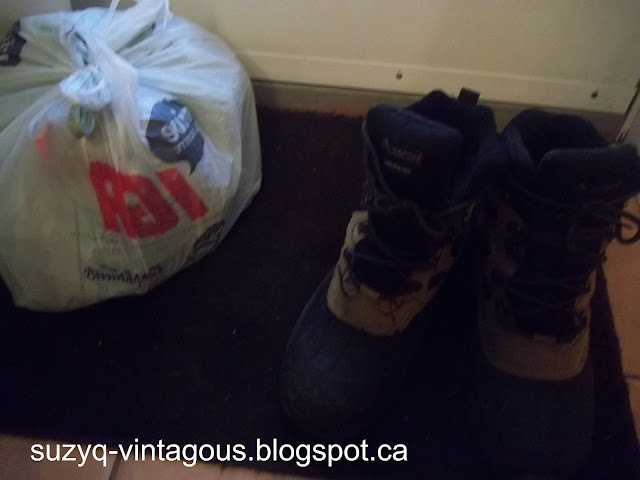 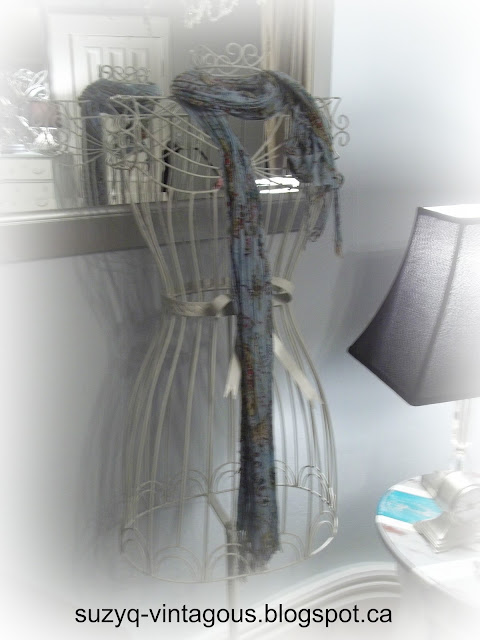 vintage inspired dress form from my daughter and SIL 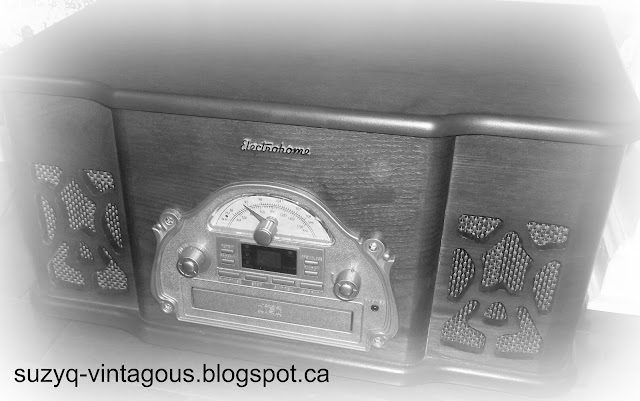 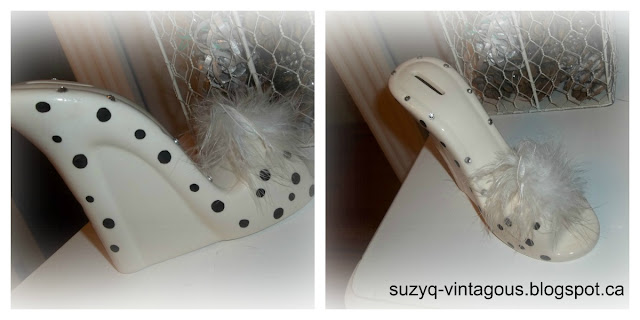 Vintage inspired shoe ( bank ) with a gift certificate ( think I'll buy something vintage ) from my other daughter.
And lots of other goodies including the Keep Calm and Carry on Cup set above from another of John's son's wife

Suzan says - Do you want to play scrabble today by the fire?
John says - that sounds like a plan
Suzan says - I'll set it up
Suzan says - but we can only play after you