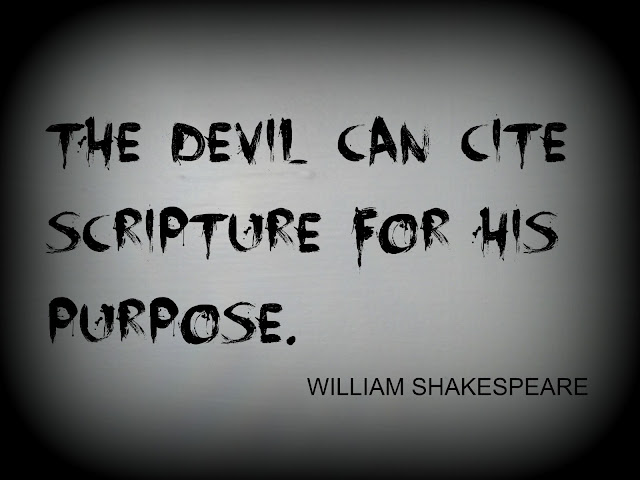 First I'll let you read the story -
In March 2009, Libby Phelps Alvarez left the Westboro Baptist Church, saying goodbye to a life of picketing the funerals of dead soldiers and holding up controversial anti-gay signs.
Nearly four years later, the granddaughter of Fred Phelps, Sr., founder and pastor of the Westboro Baptist Church, gave an emotional interview to NBC's "Today Show," in which she described the controlling life of hatred and intolerance that she's left behind.
"They think that they are the only ones who are going to heaven and if you don't go to that church you're going to hell,” Alvarez told "Today," explaining that the congregation was driven primarily by its homophobic views.
Phelps Alvarez says she recalls a particular moment when she began to feel she could no longer support the group's efforts.
“There was a point when we started praying for people to die,” Phelps Alvarez said. “I didn't actually do that but I was around when they did it.”
She's talked about that behavior before. Soon after leaving the congregation, Phelps Alvarez gave a radio interview in which she recalled being forced to "pray for people to die."
Phelps Alvarez isn't the only one to escape the tightly-knit, secretive church, which the Southern Poverty Law Center has described as a cult and hate group. Among former members is Nate Phelps, son of Pastor Fred Phelps Sr., who has spoken openly against some of Westboro's most high-profile demonstrations. In December, he publicly condemned its announced plans to picket the funerals of victims in the mass shooting at Sandy Hook Elementary School in Newtown, Conn.
REALLY?  How dare they call themselves a religious order - how dare they even mention God in a church building that condones such mass hatred.  How dare they ask their congregation nutcases to pray for the deaths of soldiers and gay people. HOW DARE THEY?  Newsflash:  Once you sell your soul to the devil - you can no longer claim to be a Christian.
Picket the funerals of Sandy Hook Victims?  Most of the world wants to know what they can do to help and this?  What a disgrace to humanity - never mind religion.
Does it get any more vile than this?  Does it get any uglier?  Does it get any further away from the teachings of Jesus than it can possibly get?  Have they actually read the teachings?

I personally think they should be arrested and sentenced - get them off the streets - these are
dangerous people with severe mental health issues.  People, I believe, who are capable of great harm.
This young lady has been ostracized from her family - banned -  it couldn't have been easy for her, she is, after all the granddaughter of the founder and was raised under this belief system.  She tearfully explains that it was the hardest thing she's ever had to do but I for one know she walked into the light the moment she walked away from that darkness.
P.S. If I have any followers from this organization ( I will not call it a Church )  and I have offended them with this post,
TOUGH.
Please unfollow me - immediately - I'd personally be offended to have you as a reader.
AMSCRAY

I know all of you are just as horrified by this as I am.
I normally refuse to discuss politics or religion on my blog - they are both very personal subjects and this is not a pulpit or a dais nor does it belong on this particular furniture makeover blog.
But sometimes I walk into the bathroom and I see that little soapbox - and something says
" step on me Suzan "
P.S. Does this cult have Church status?  Does anyone know?

There's a lesson in this for all of us - when you allow your heart to be filled with intolerance,
of any kind,  you end up one step closer to these animals -

I know I shouldn't be giving them any space on my blog whatsoever - and they're really an insignificant bunch of fools - but I'm kind of hoping one of them accidently comes across this post and sees how disgusting I think they are.