One of my repeat customers ( Monica ) brought me 2 book cases that she searched high and low for - it took a long time to find 2 identical ones - but she's a lesson in perseverance let me tell you and they are such a great CL find.  The owner apparently just had them piled into his garage - and they hadn't been used in years. 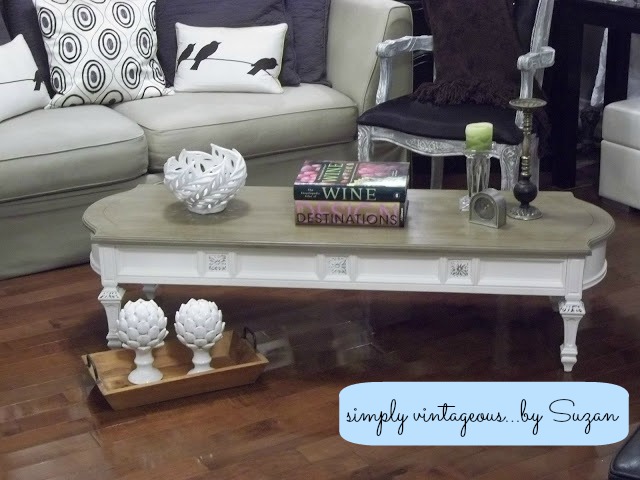 Friday night she brought 2 of these over 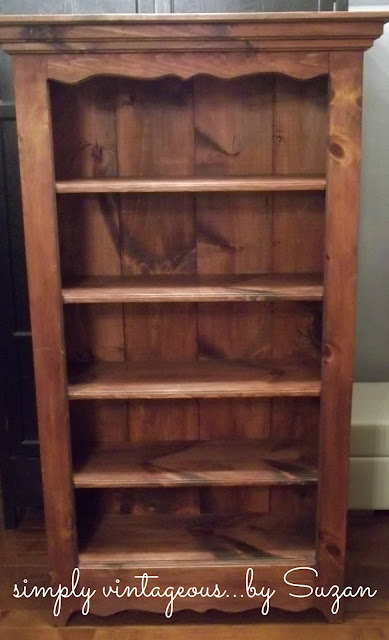 BUT sometimes it's easy to get a little creeped out when you're working while the rest of the world is sleeping.
Sometimes it feels like there's eyes all over the place watching you


John says - where are my reading glasses?
Suzan says - ON the bookshelf 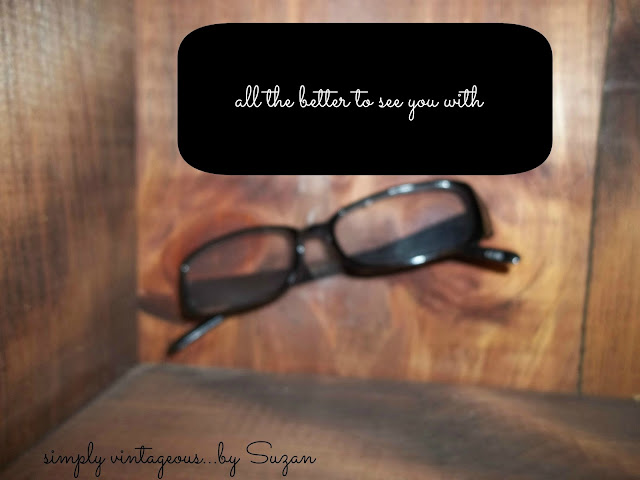 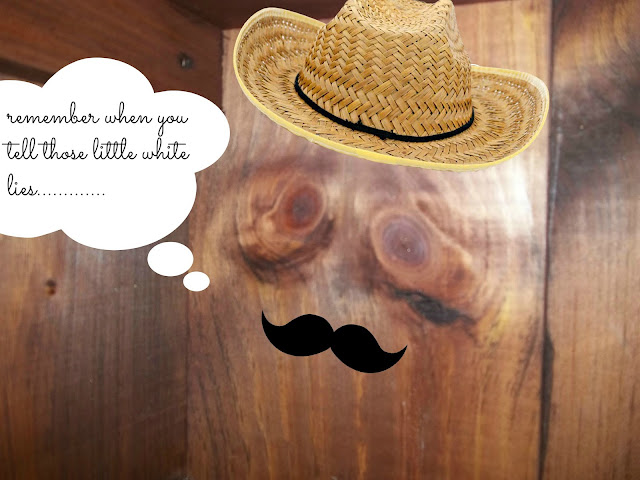 Or it did - I've quickly taken care of that.
AND not like this either 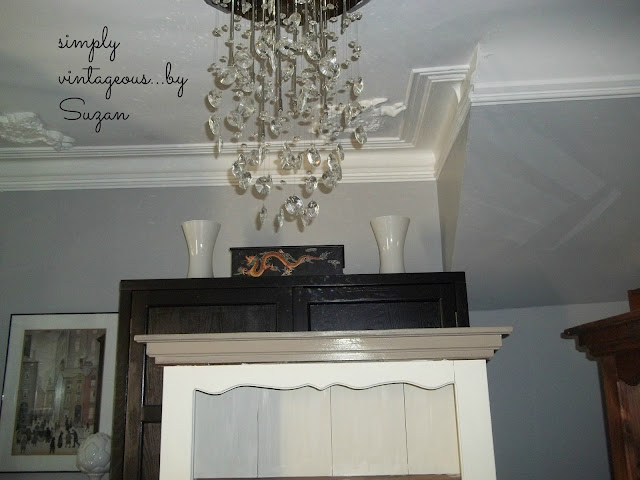 What does everyone else see?
I mean they're so obviously eyes, right?
I've never heard of a ghost exposing themselves before - what would be the point?
Unless they were haunting a certain type of establishment of course................
And though our home could be classified as an insane asylum - it is most definitely
not a brothel.

Hopefully I'll have this finished tonight and can show you all tomorrow this transformation
( it's now officially as blind as a bat ) I'm going to take this from a boobcase to a bookcase - mark my words!!!!

Have a great Monday,