It's all about me again this week - because I found another listing that speaks - no sings to me!

Come take a peak - and let me know what you think - of course there's some work to do - but I can't tell you how much I love it!
Miss City Girl - and if I keep saying that till you're sick to death of hearing it - please understand that I keep saying it for a reason.............this is going to be such a major change in my life that it's overwhelming - these places I'm looking at now are in " down in the boondocks "

You ready?
LOVE LOVE LOVE this one

Paint the exterior in Cream or White and Black - some badly needed landscaping - lots of it - all around the perimeter and the walkway..................window boxes under all the windows

Here's how special it could look 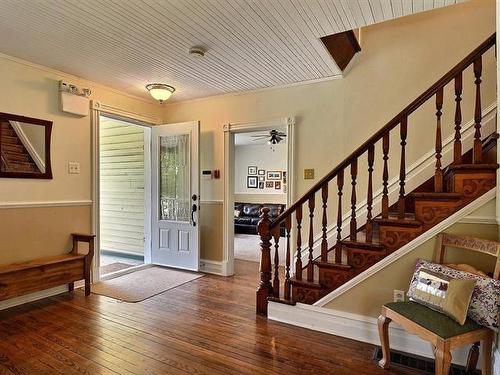 Don't you love the floors? 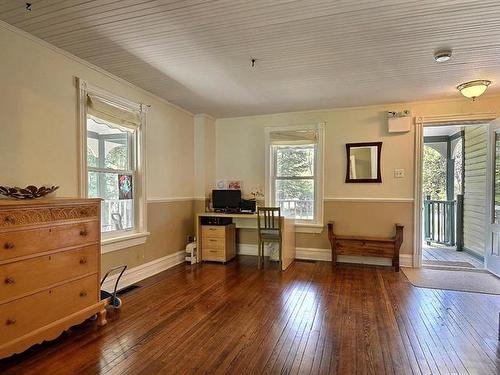 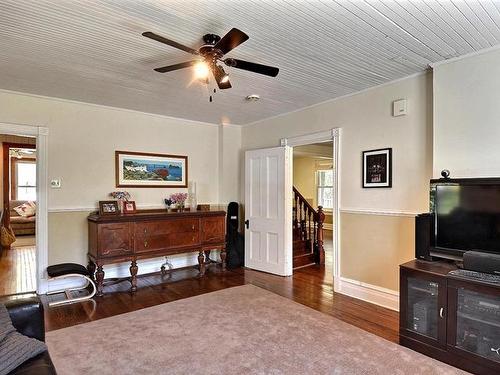 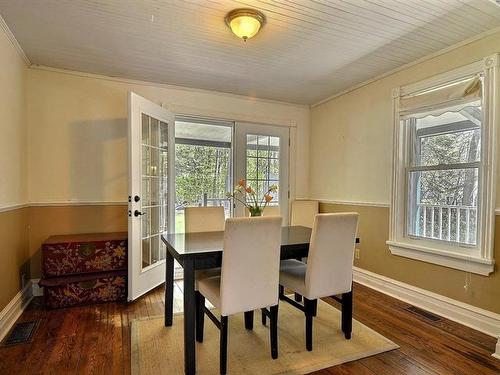 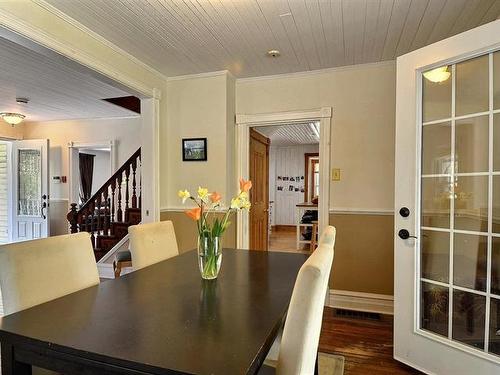 The tiles have to go ( in my world ) and a big slab of marble would replace the wood on the island but I could live with everything else - very very easily - I might even start baking apple pies from scratch living here - instead of running up the street like I do now to the closest bakery ( because that's what you tend to do in the city, don't you know ) and if this kitchen doesn't scream apple pie baking in the oven - well then I don't know what does................... 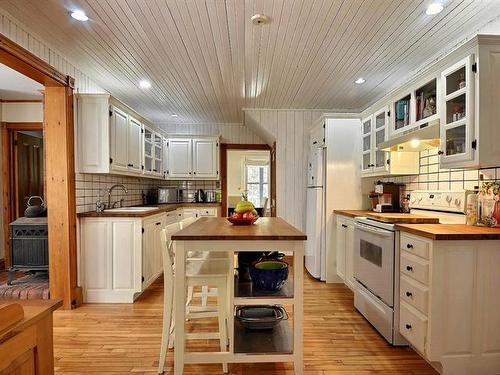 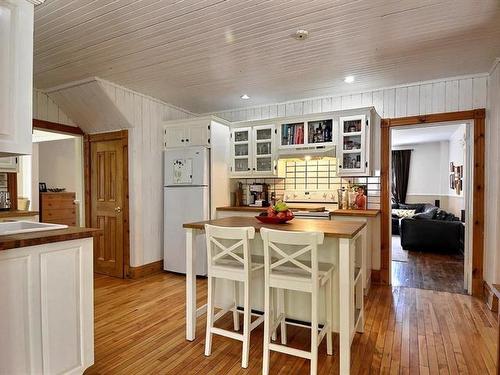 It wouldn't take all that much work to make this kitchen 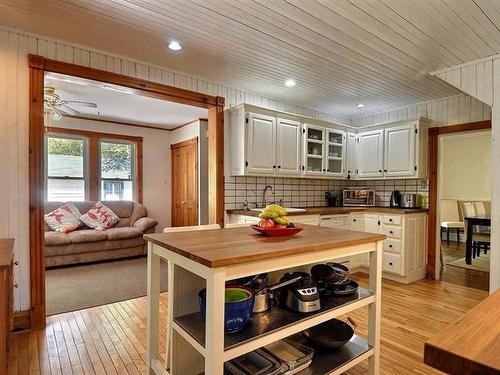 Cute family room - but it could be a great office too! 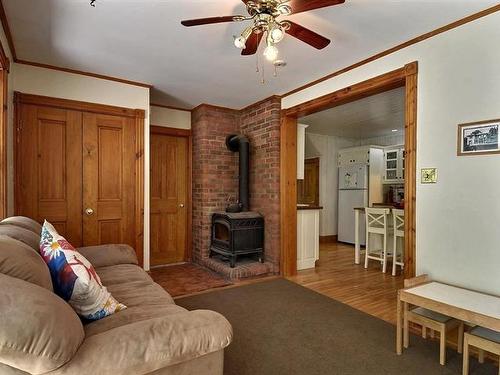 I can't get enough of the french doors - 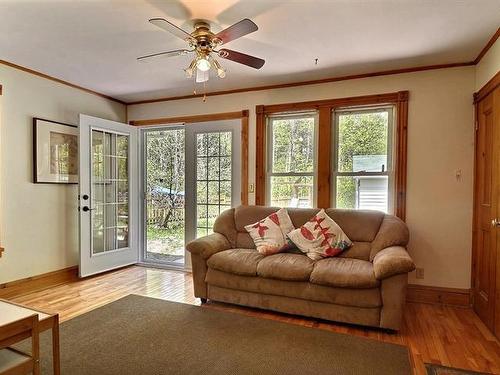 Let's go upstairs - ( what's with all these light fixtures ??? ) but OH what landing 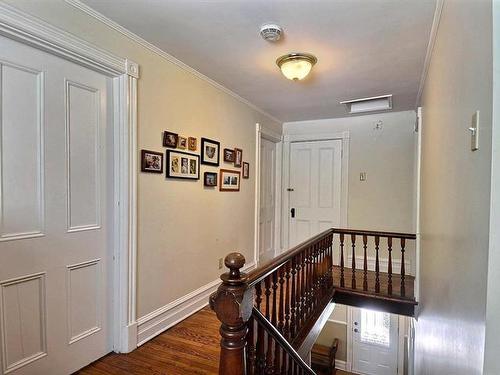 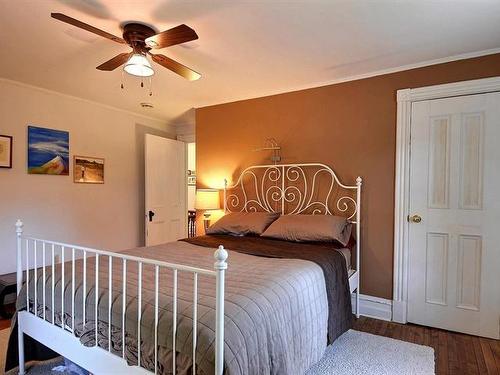 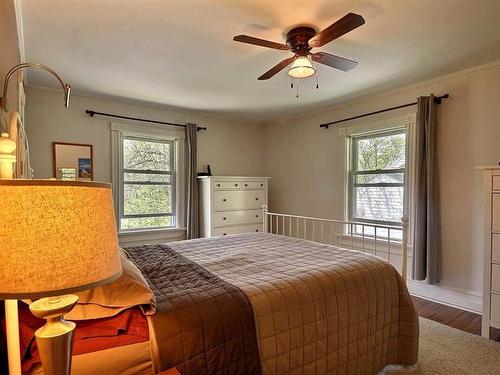 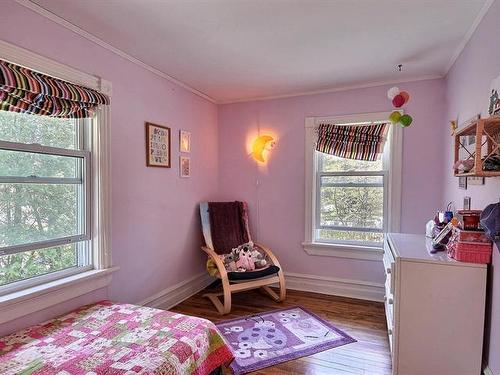 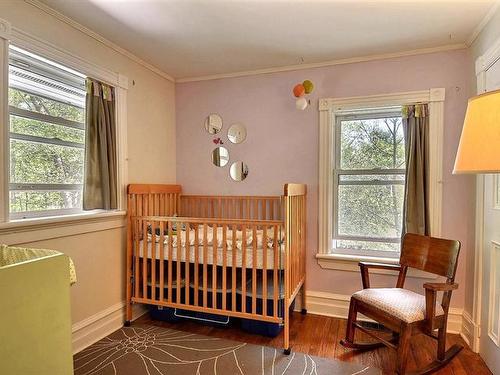 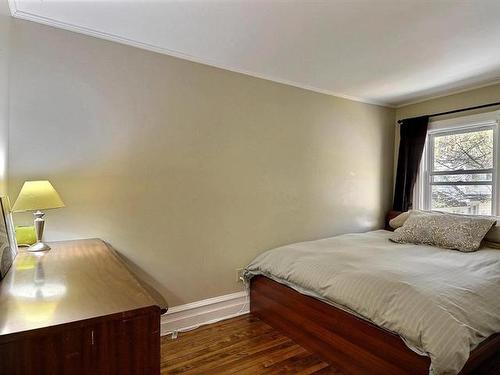 one of those bedrooms could be a beautiful walk in closet, right? 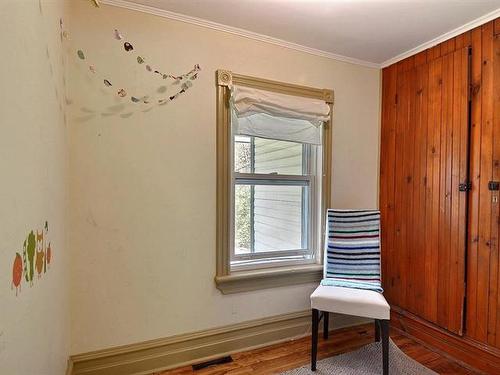 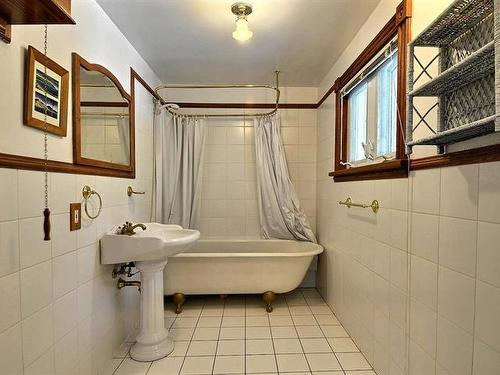 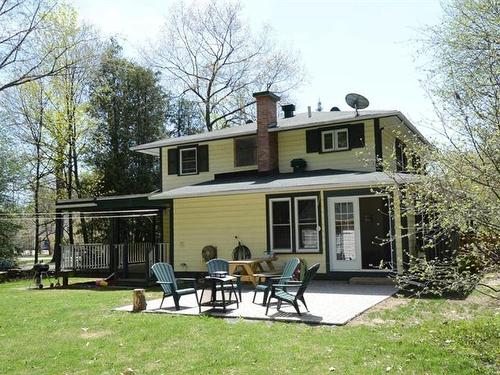 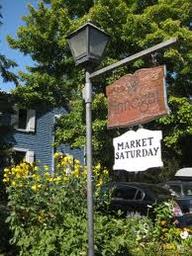 Here's the town hall - in winter

Here's a typical store on Main street ( aggghhhh it has a Main st - how adorable is that ? )

and it's walking distance to Sandy Beach 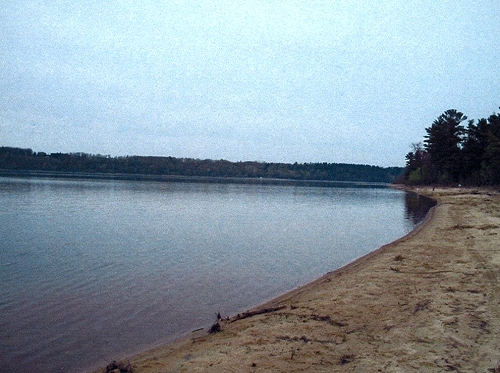