We finally made an appointment for the real estate agent to come on Tuesday evening - and now panic mode  has set in..............
Although this was to be the year that the bathroom got gutted - ( and I can't tell you how much I hate it - really really hate it ) and transformed into an all white mini paradise - marbles - ceramics - an antique dresser painted white for the sink ( sitting in storage waiting - just waiting ) - and a chandelier - it's not going to happen now obviously,

So I had to work a little magic into what is there ( which is orange - ugghhh - I could just puke - really! )
The one redeeming factor is that it has an antique claw foot tub - so I decided to dress it up with proper drapes ( instead of shower curtains - this is something I've done in most of my bathrooms - such a small thing  but it can make a big impact ) 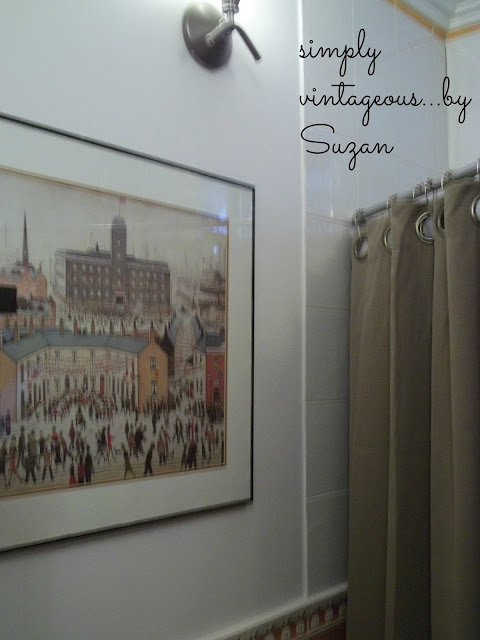 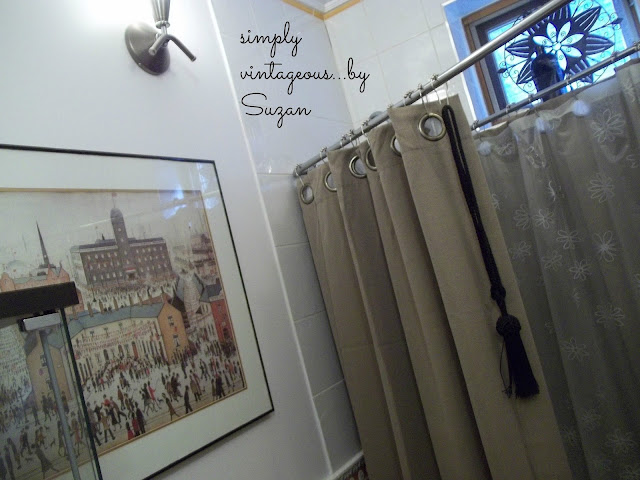 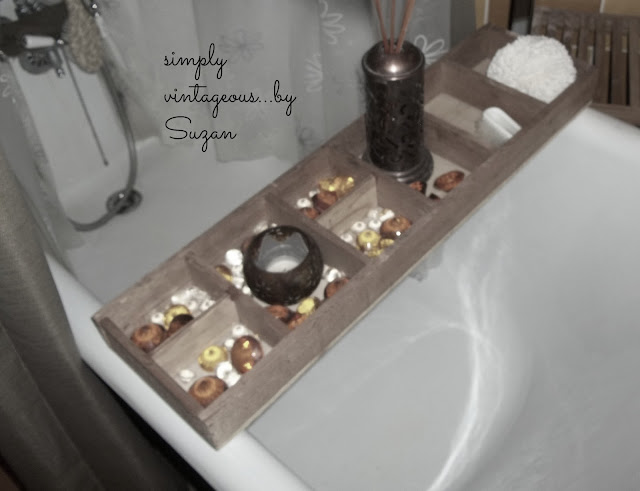 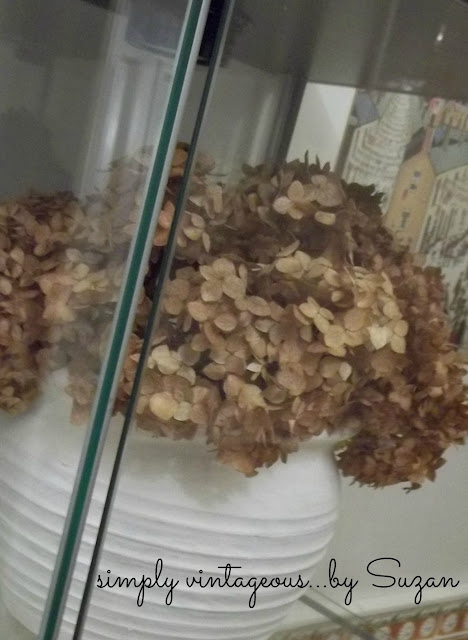 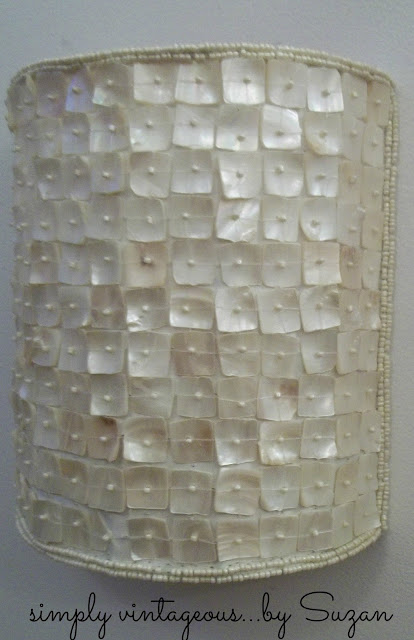 And maybe - just maybe - I'll get my white marble bathroom in the next house!
After all the toilets and bathtubs I've scrubbed on my hands and knees in my life time - I've earned
my marble.................

are you ready for this?

( I had a couple of custom pieces delivered last night - will post about it on Monday!
Have a great Saturday :)