It does NOT operate the way " normal " brains work as I'm about to illustrate. 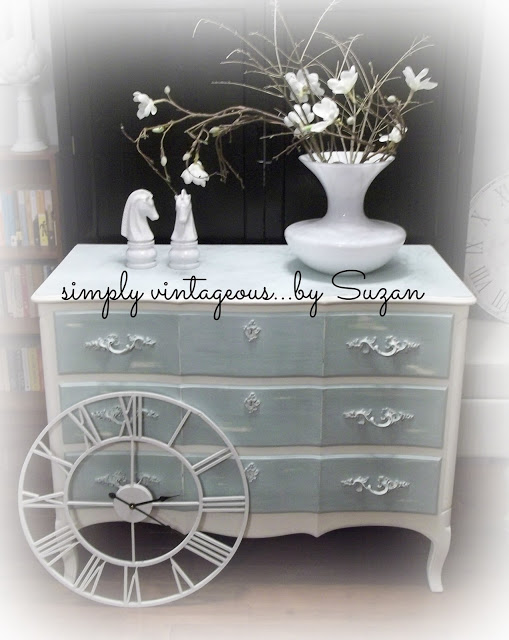 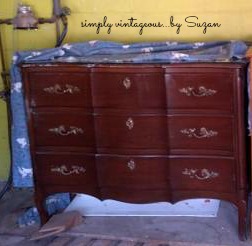 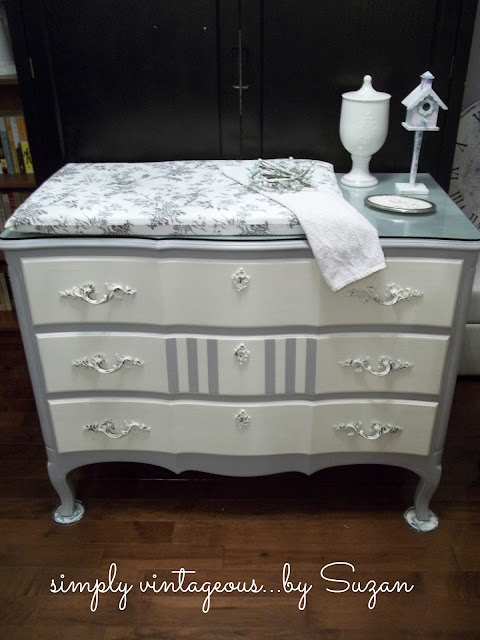 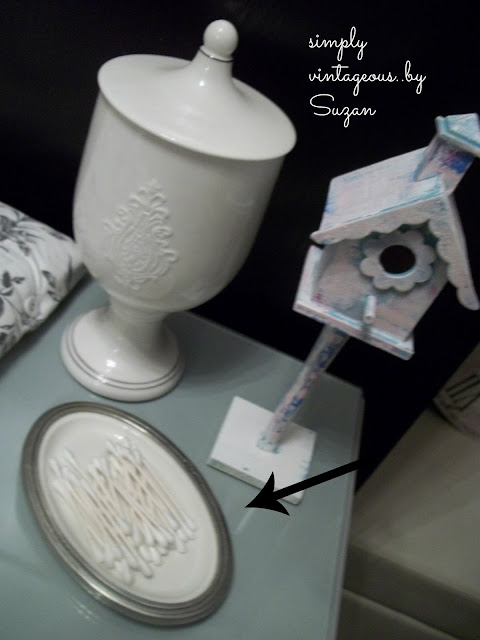 and as baby grows it can used as a regular dresser 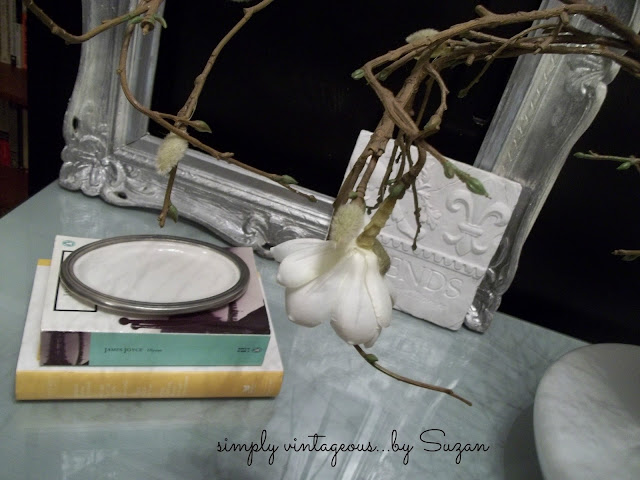 a beautiful watery shade of aqua 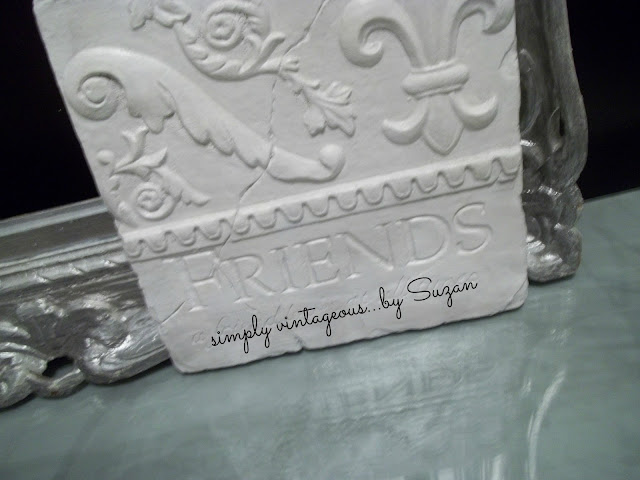 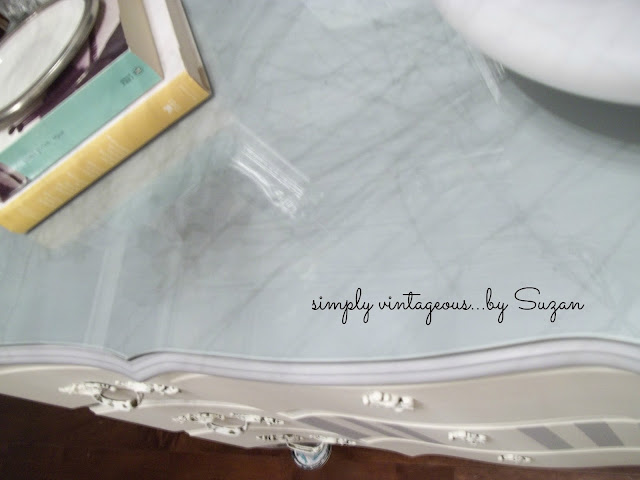 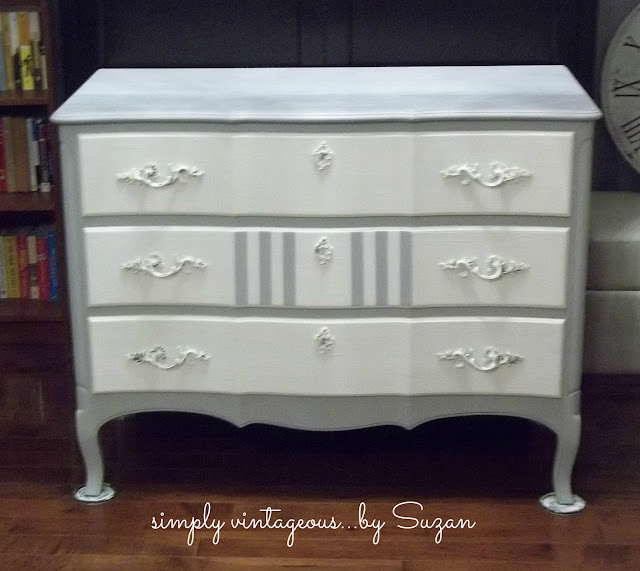 it looked sickly once the glass was on it - 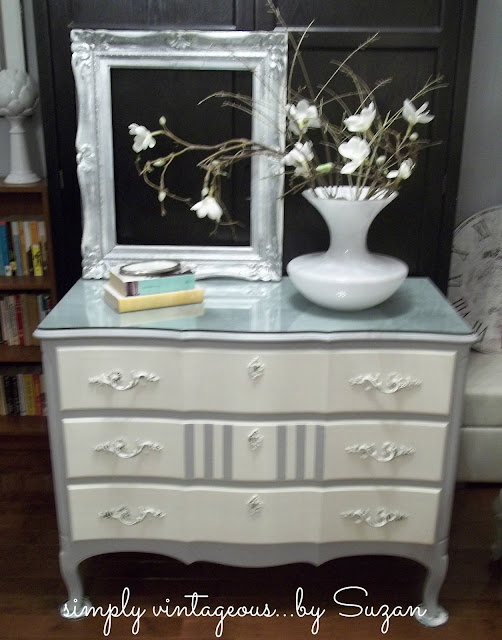 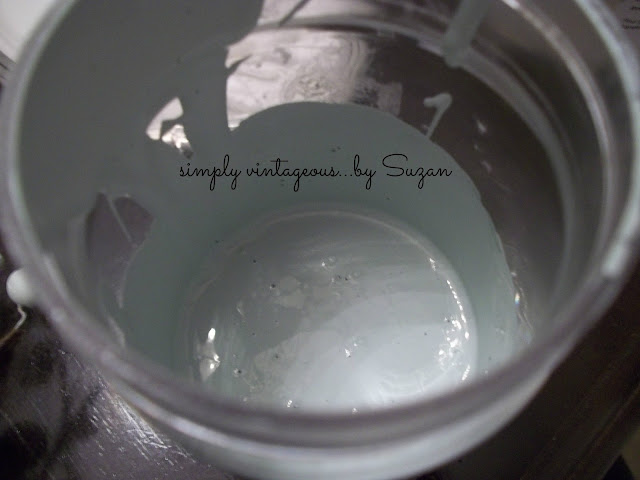 not too bad a match right?  could have used a little more duck egg blue perhaps for depth - but close enough 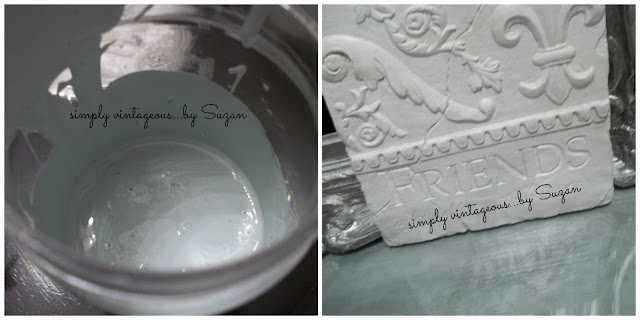 Then I covered up all the Paris Grey with Old White 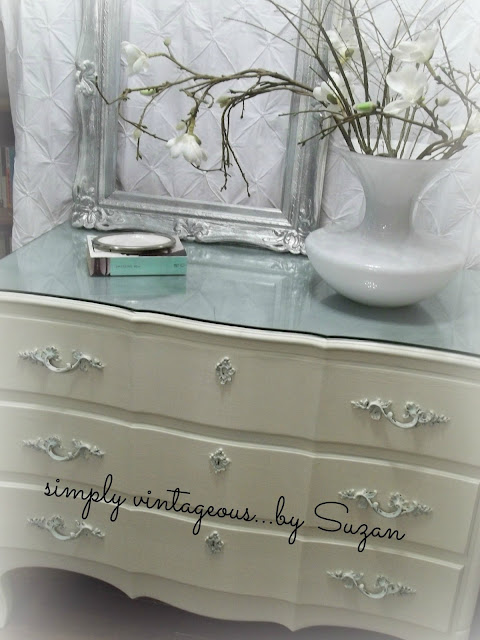 I dry brushed some of the aqua on to the handles
and still...................it didn't feel right
a quick coat of the custom aqua color was applied to all the drawers - some distressing just enough to show the white layer underneath - and she's ready to go.
Sometimes that's the way it goes - not often - but sometimes you have to keep going until it feels right. 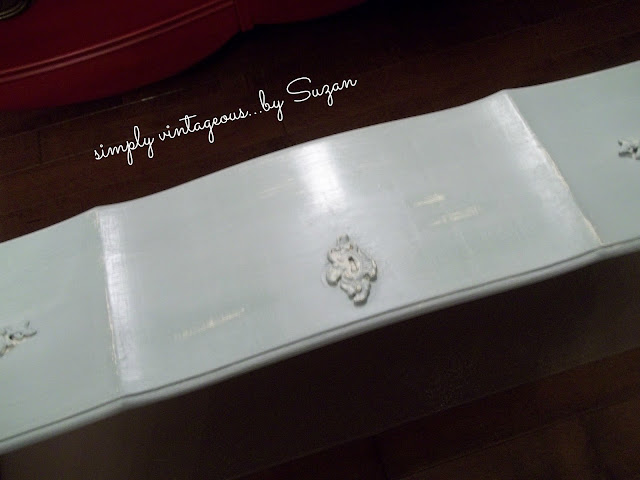 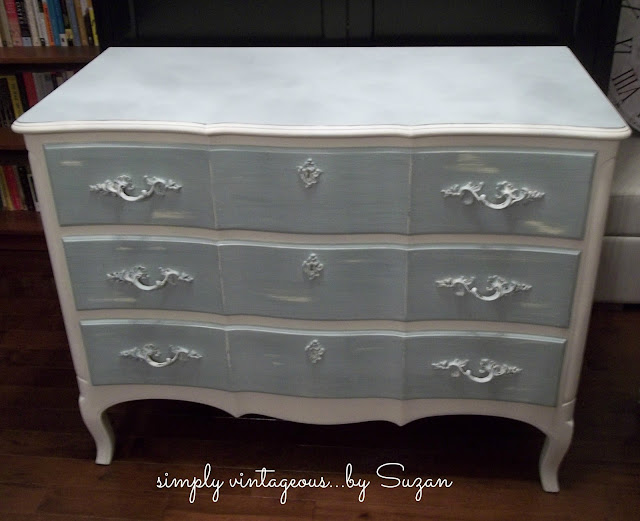 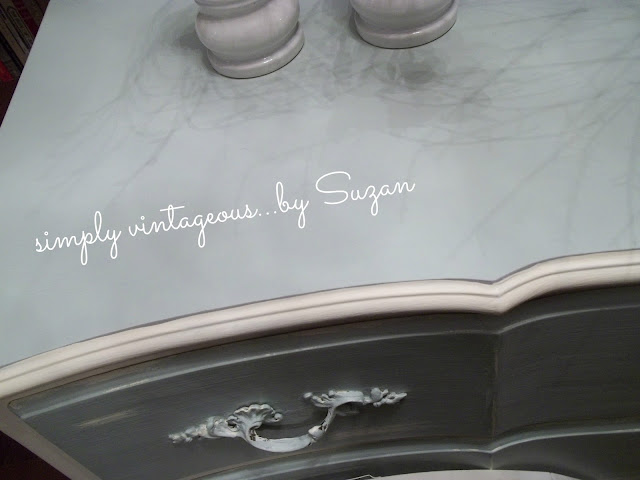 and again with the glass 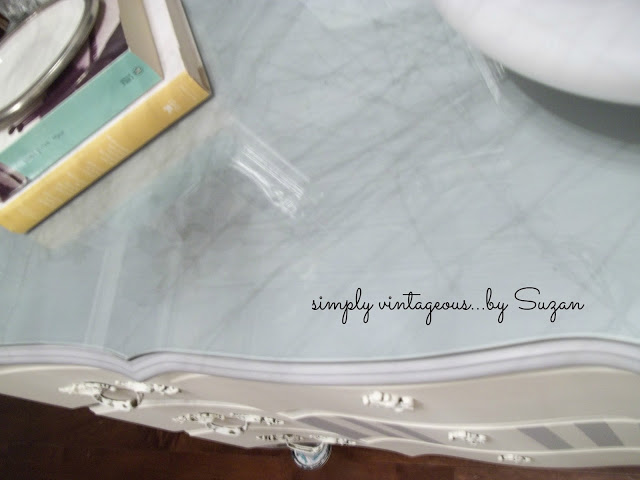 and the evolution LOL
within 24 hours


Have a great Thursday one and ALL
Much love,