Remember this?  ( I posted about it here ) a longgggggggggg time ago ( when the earth was green ) 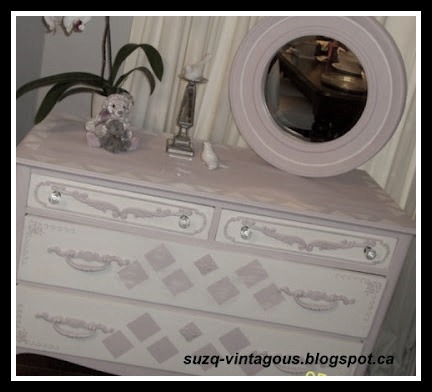 It's been at the store for over a year now - and I kept meaning to go pick it up and do something else with it - but one thing led to another  ( along with the hope that someone would come along and want it )
Today we picked it up - and I'm as excited to get my hands on it as I was the first time I found it on Craig's list!!! 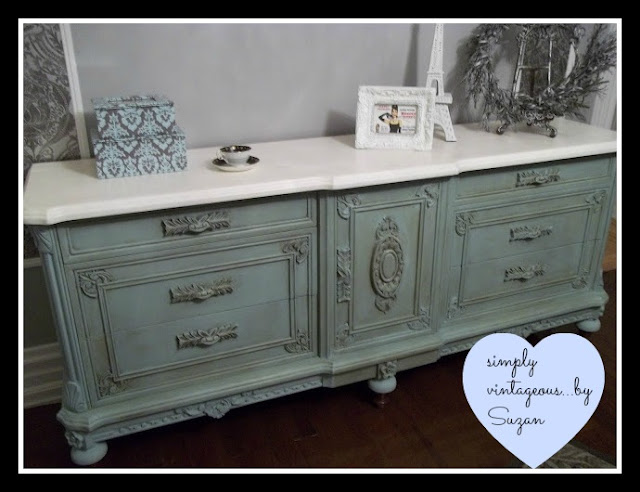 But until it's done and finished there's nothing to show

Here's a few giggles instead!

( maybe he thought he was giving them a helping hand? )

3) After crashing his mustang into an Indianapolis home, William Kise's first question to the victims was reportedly
" you want some pizza "?

( well I for one would be very grateful - who the hell wants to cook when there's a car in your living room? )

4) Michael Don Mitchell, 38, is accused of stealing 87 dollars in cash and change from a home in Lakeport ( Texas ) as well as a can of Chef Boyardee ravioli.  Investigators identified him by the spaghetti sauce around his lips and mouth.

( obviously an amateur - a pro would have stolen a scott

towel while he was at it )

Police in Syracuse, N.Y. say he robbed a bank and then

came back to claim he was short changed on the loot


( he should press charges )


6) Raymond Garcia, 45, was arrested after cops saw him


( did they approach him with a STOP sign I wonder?)

man, asleep on the kitchen floor of a home in Oregon


8) Lindsey Medd Stevens was arrested by Police in

Knoxville,Tenn. for indecent exposure after his neighbor

saw him cutting a tree down - while completely in the


9) ARGO ( FLA ) Police pulled over Kotelman allegedly for speeding and driving drunk on May 3.  Cops checked the trunk and say they found a small monkey tucked inside.

( how did he get the monkey off his back and into the trunk? )

10 ) Harold Wayne Hadley Jr was arrested for threatening to blow up his Mississippi school - but he maintains it was a fart joke.  He says he wrote, on a piece of toilet paper, that he " passed a bomb in the library "
He was held on 20,000 dollar bail.

( something smells with this story )

11) Rogue cuddler Agustin Sanchez allegedly snuck into his ex-girlfriend's home and crawled into bed with for a snuggle.  The spooning attempt was thwarted, however, when the woman notified the police.

( Visa HAS to relax with their requirements, really, this is going to far )

Sometimes it just feels good to start your day off feeling a little superior, doesn't it?

Have a great wknd everyone!
Hugs,