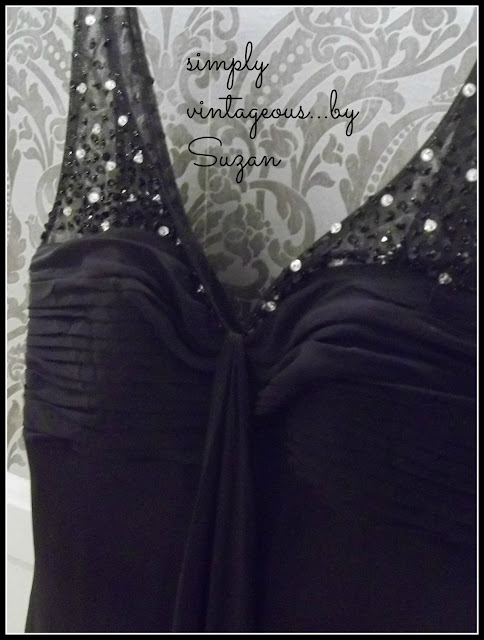 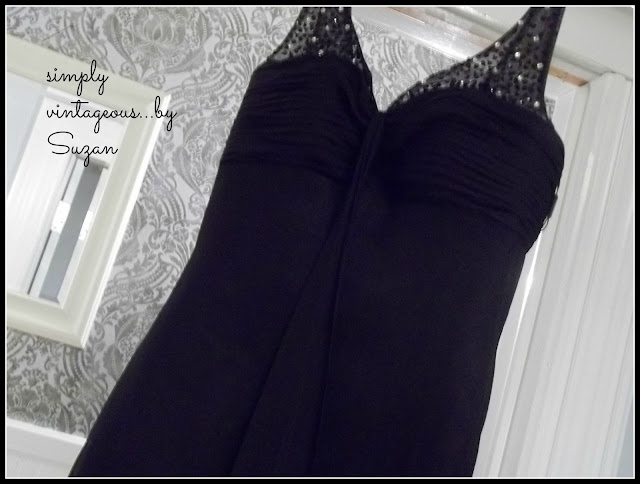 and grow at least 2 inches in height 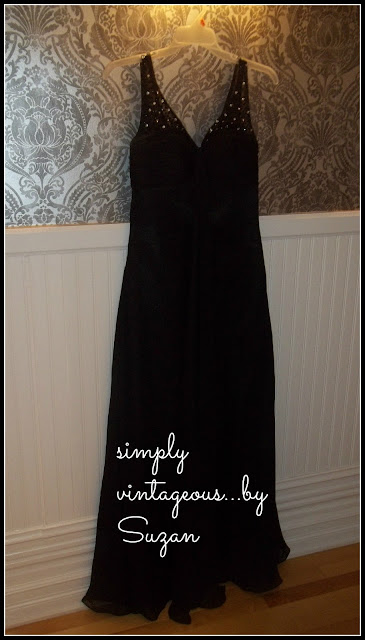 in a body that should be wearing this


It's official everyone - I'm on a starvation diet for the next 7 days -
It's that or practice holding my breath for very long periods of time.
(or if anyone has a spare oxygen tank they can lend me - I could put flowers on it - decorate it all pretty like) 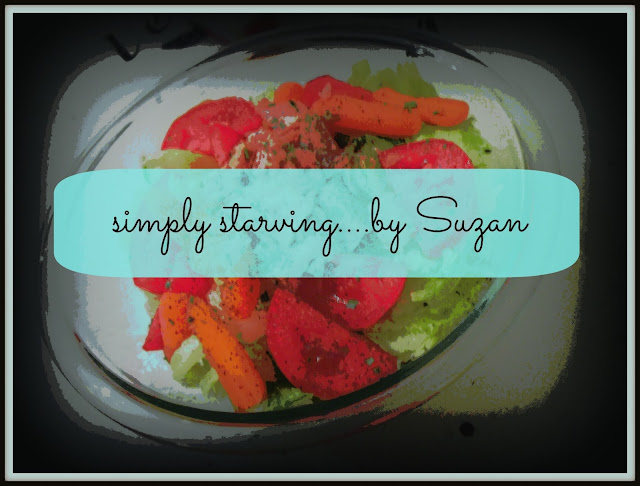 Email ThisBlogThis!Share to TwitterShare to FacebookShare to Pinterest
Labels: light in the box, losing 7 pounds in 7 days