John's Asking for your help

Personally I would never bore you with something like this.
BTW - it's our upstairs bathroom - I wouldn't expect guests to have to fiddle when they piddle......... 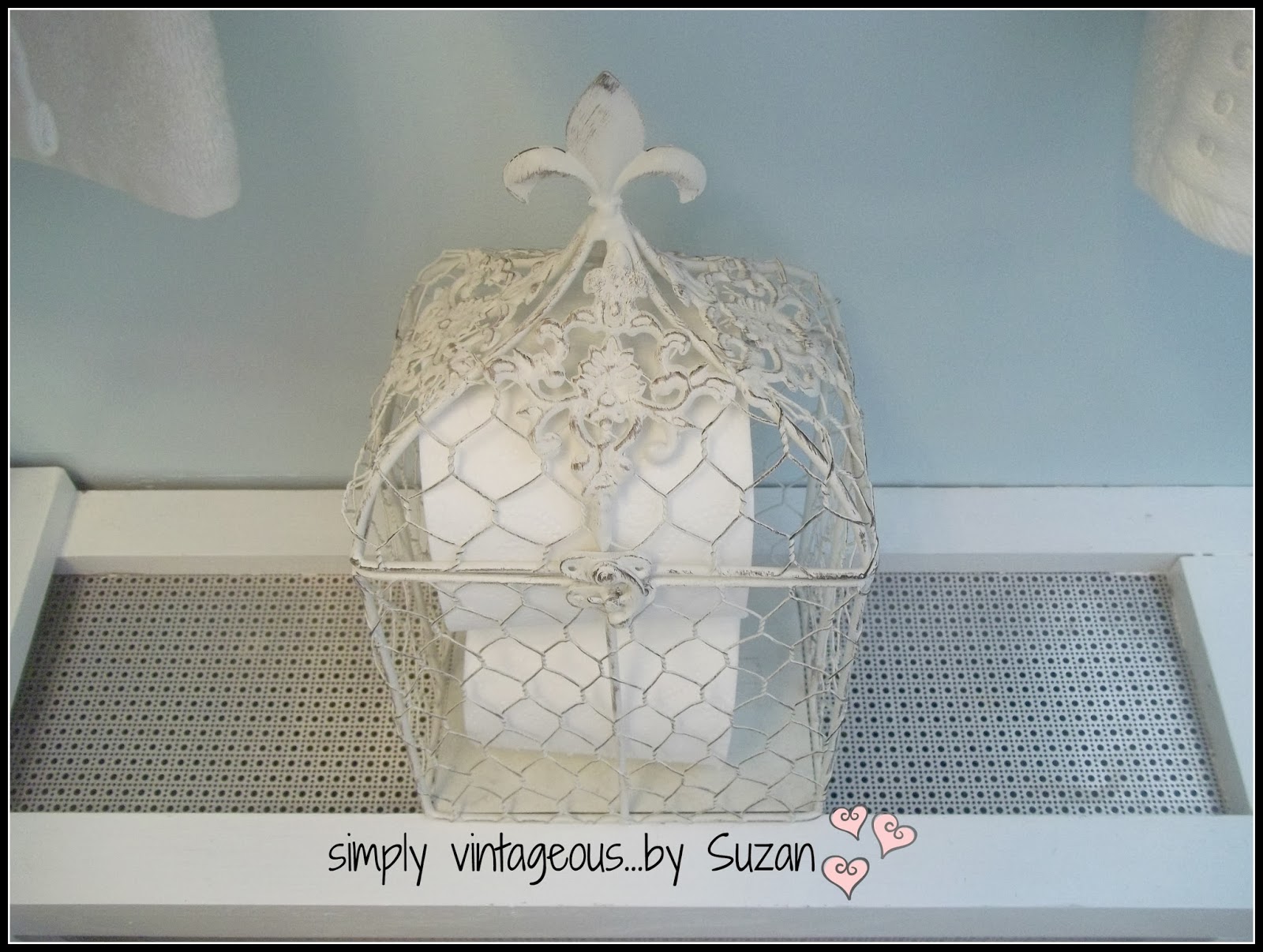 Vulgar post - but this is what you get when you let a man dictate your blog.