Although I think the 70's was one of the coolest decades - when I look back I could vomit.

MY GOD we had no taste at all )

Our clothes were awful

Hairstyles were gross - why why why did we want to look like " page boys " ? 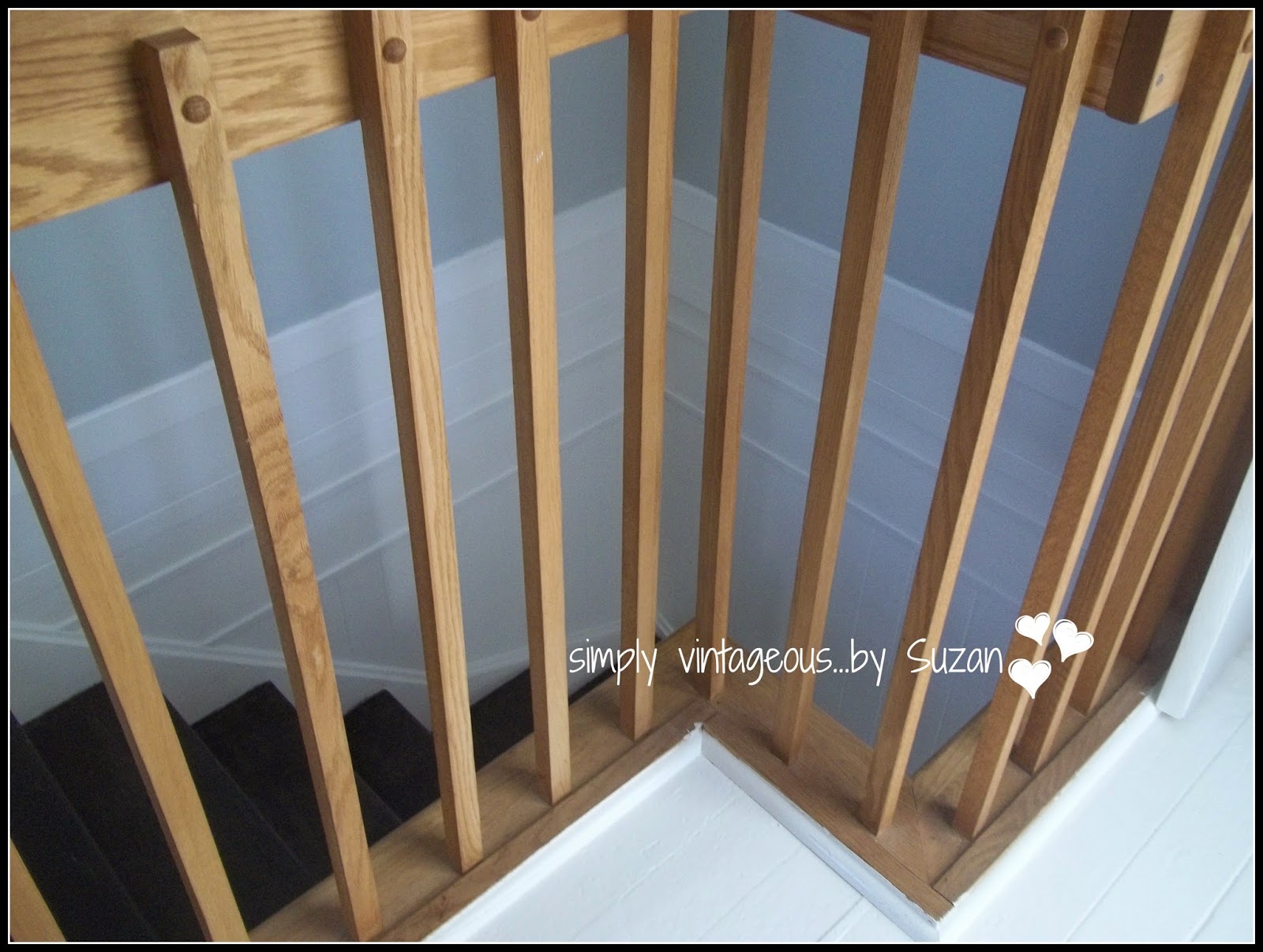 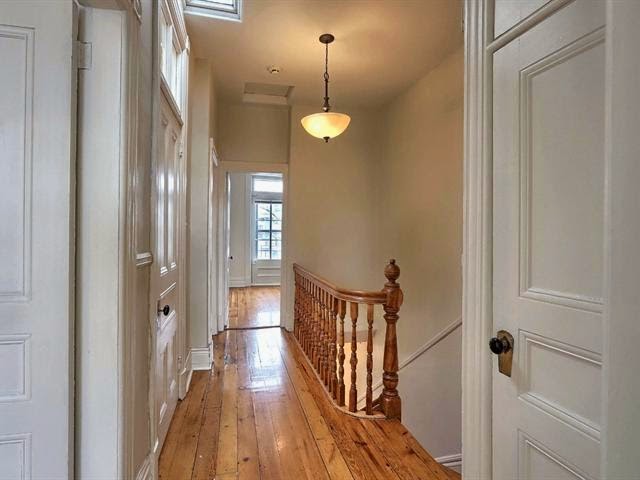 I think we were trying to break out of a prison or something ( metaphorically of course unless you actually DID spend time in prison - and even then why would you want your stair railing to remind you of that particular episode in your life? ) 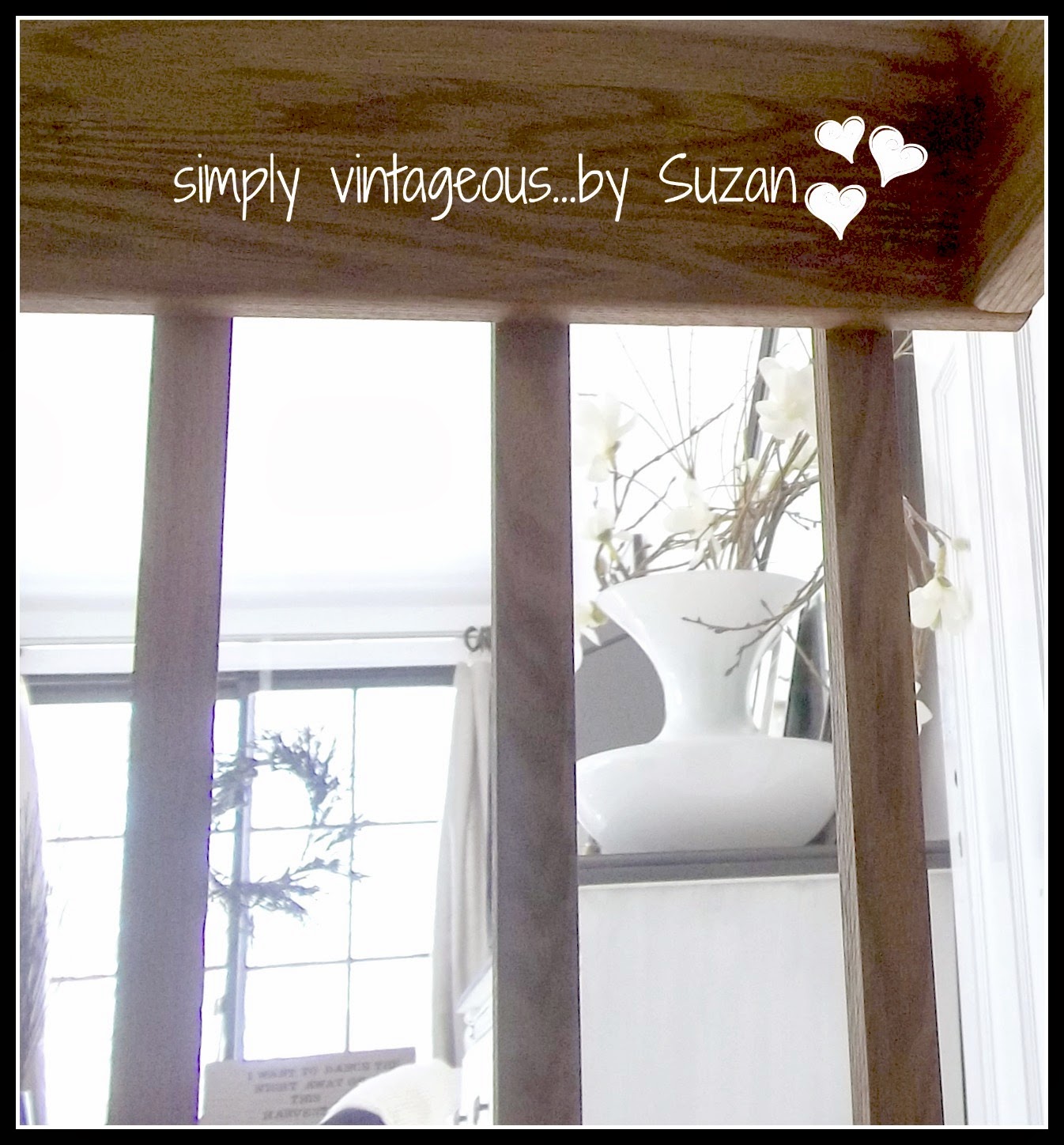 And if you haven't seen those railings in years - well then come by for a visit - I HAVE THEM !!! 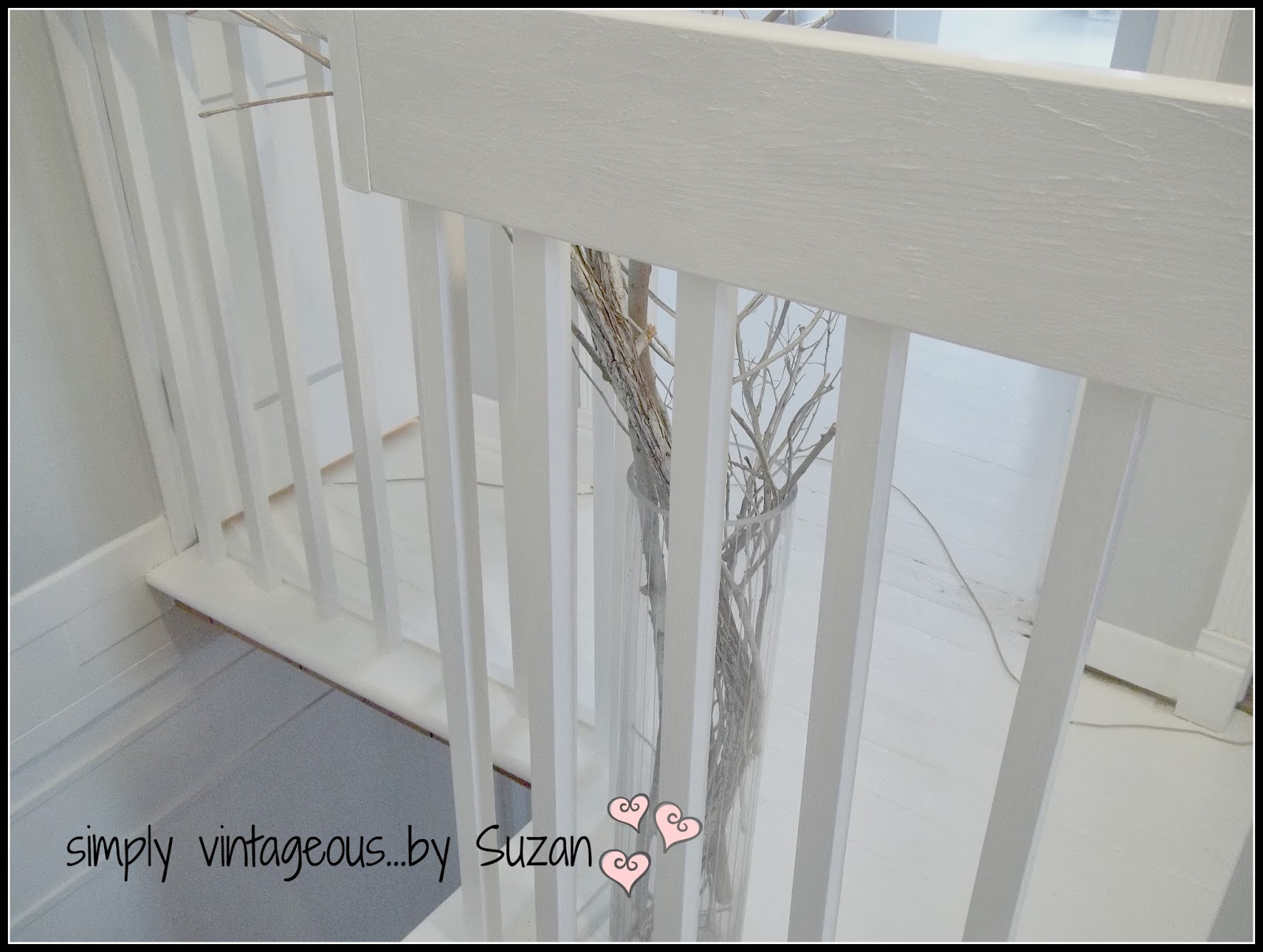 And I DO mean nothing 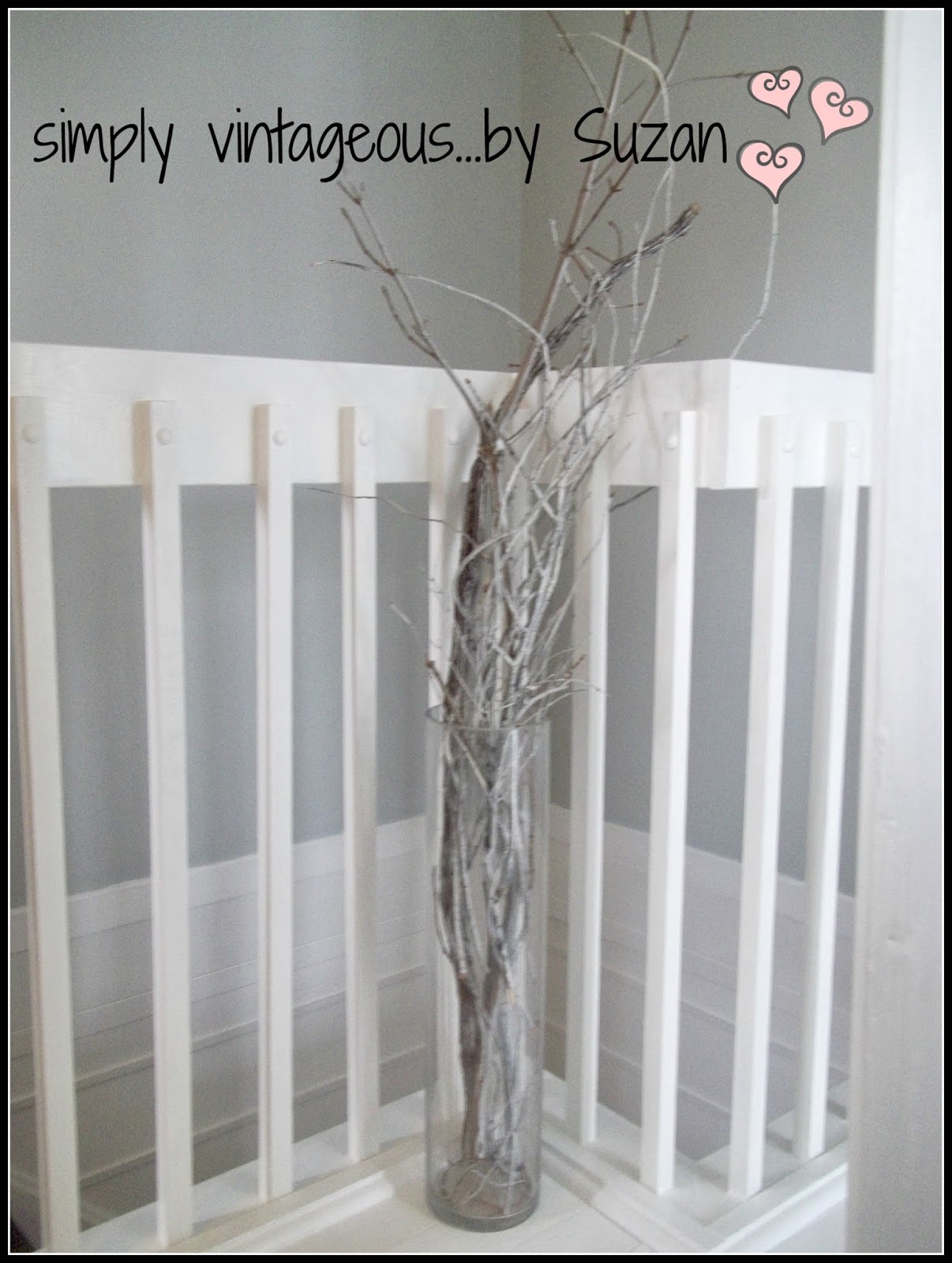 That can't be fixed with white paint

Here's a conversation that happened the other night.

I was woken up ( should that be awoken ? )  by the door closing loudly - and

John rummages in his closet and finds a screwdriver

That was 3 days ago - take a look at the bedroom door everyone!!! 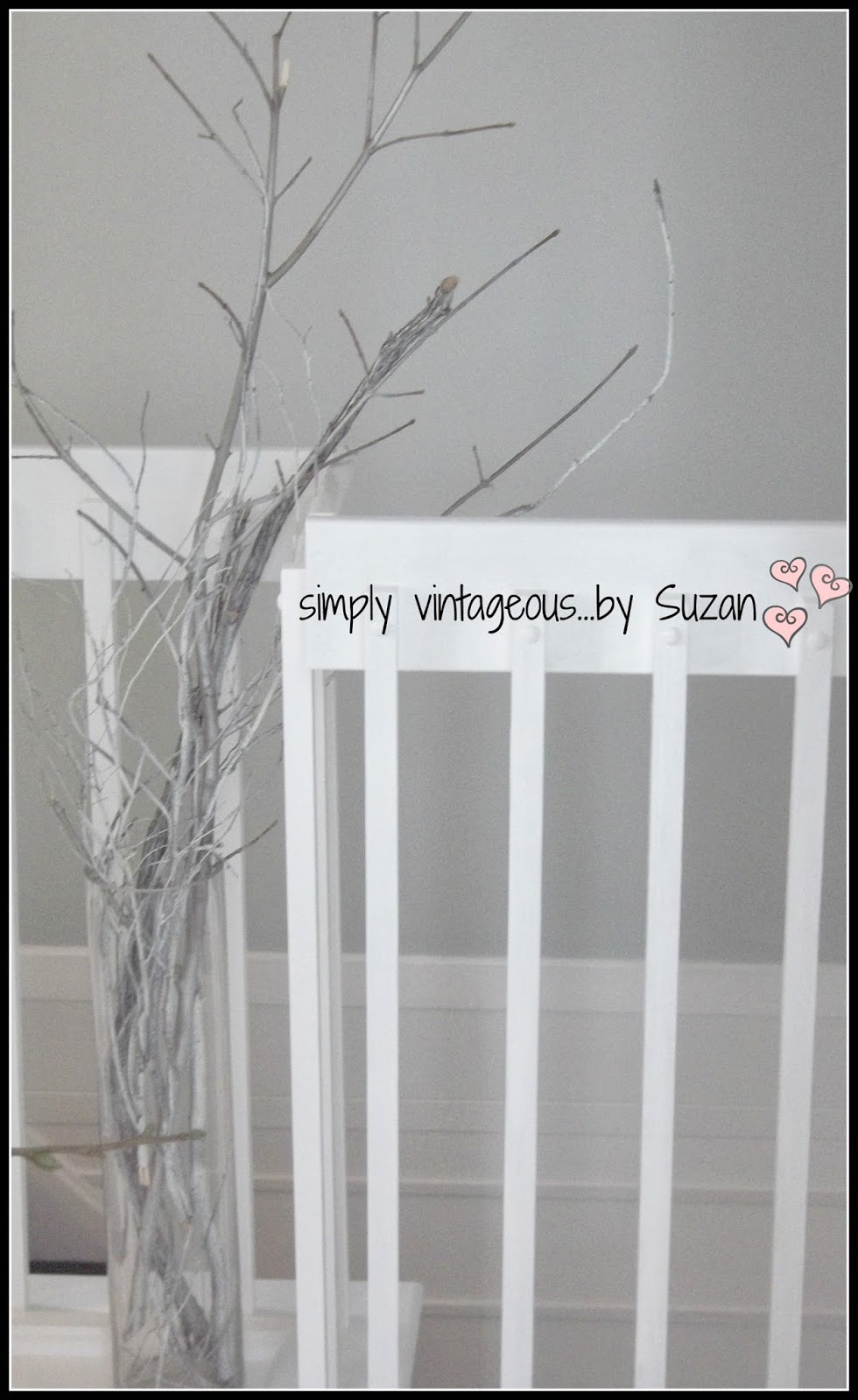 You can read how he feels about branches HERE

I used Behr floor paint - white gloss - because it's very durable and because I have a ton of it on hand.
The blue on the wall - just in case anyone wants to know - is Behr Pensive Sky.

Have a great day all !
Hugs,
Suzan

I'll be at the following Parties this week - come join me!