Here we go -
which wicked witch made a coffee table switch 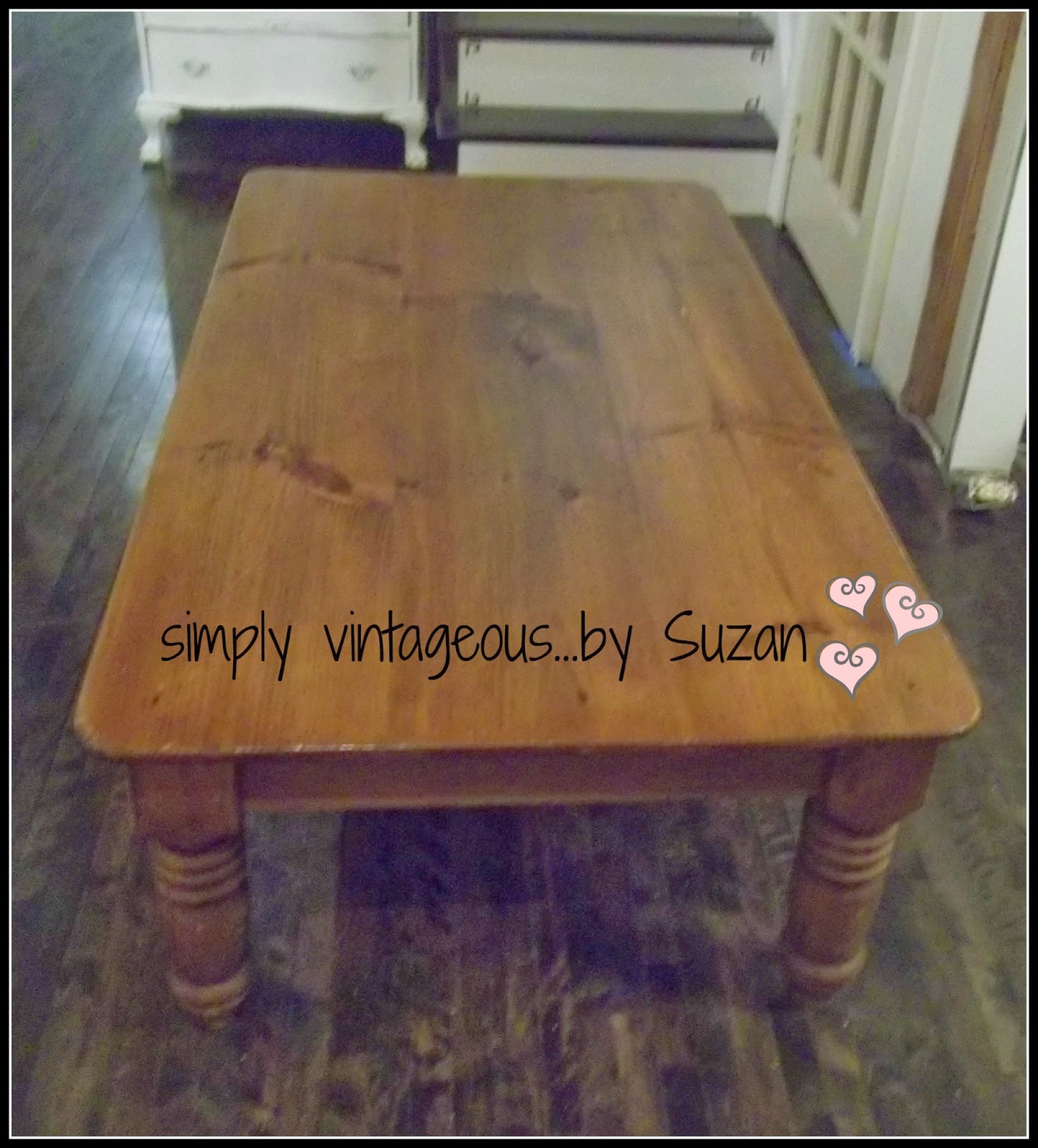 Perfect spot for a cauldron actually ( but alas it's not mine ) 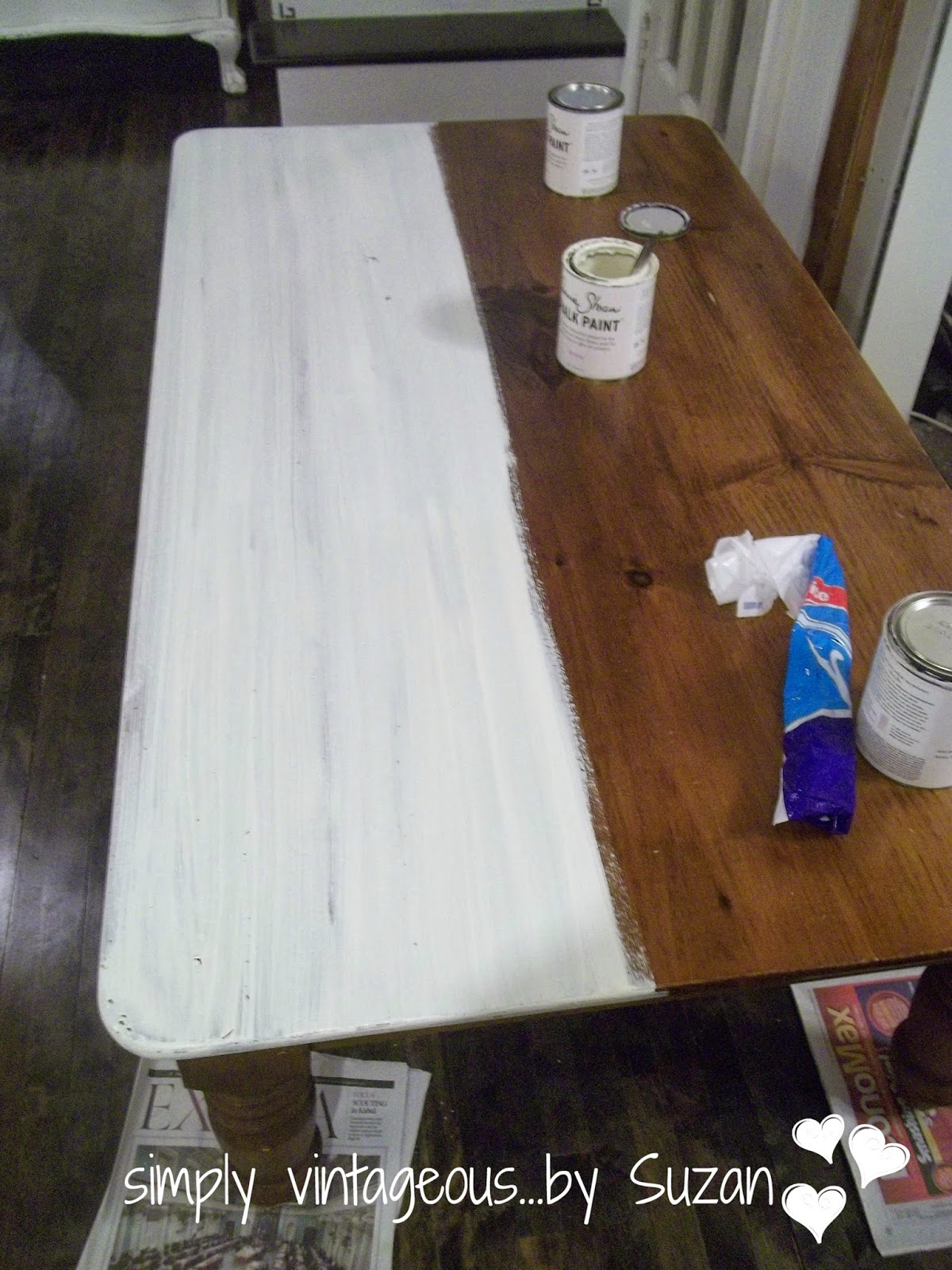 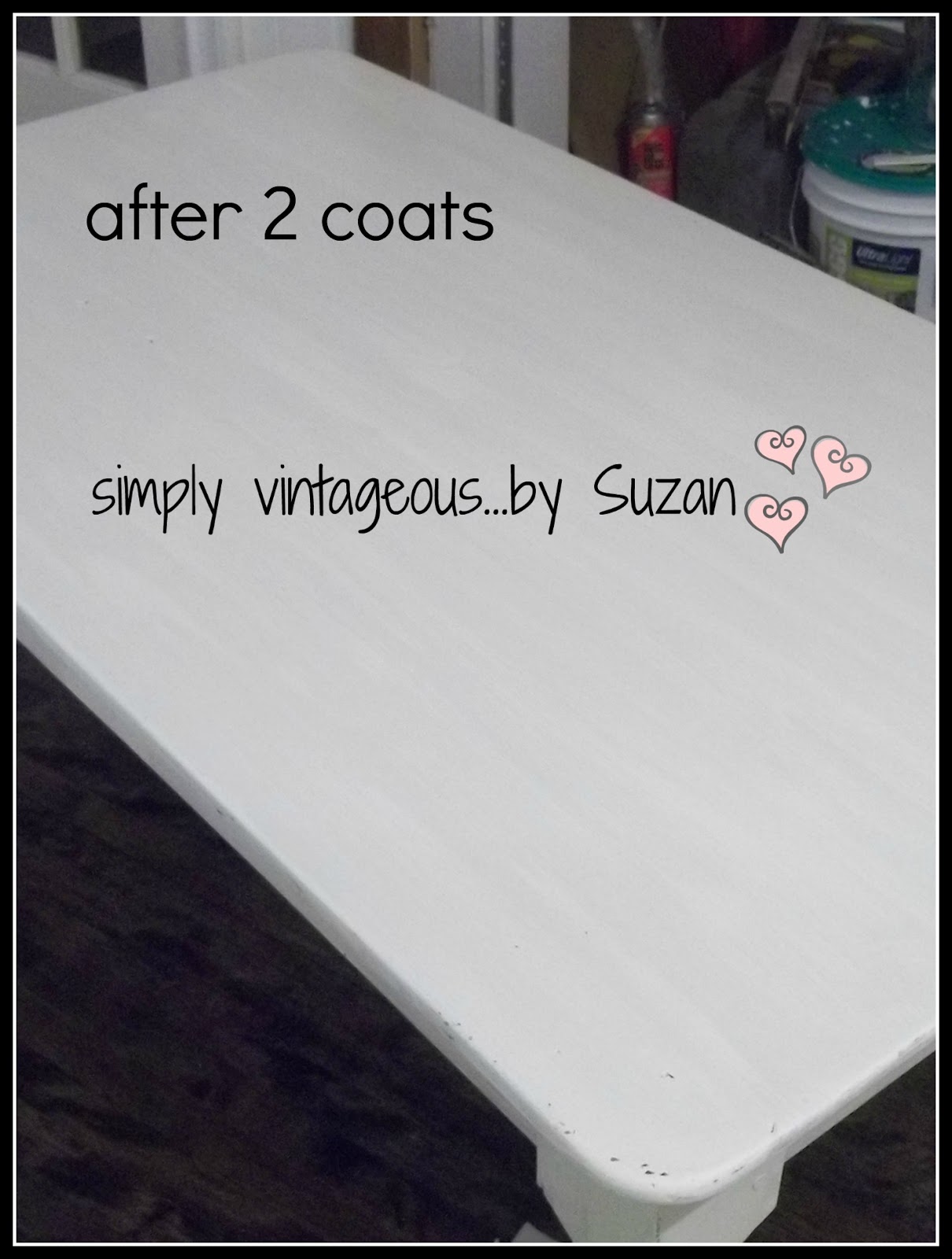 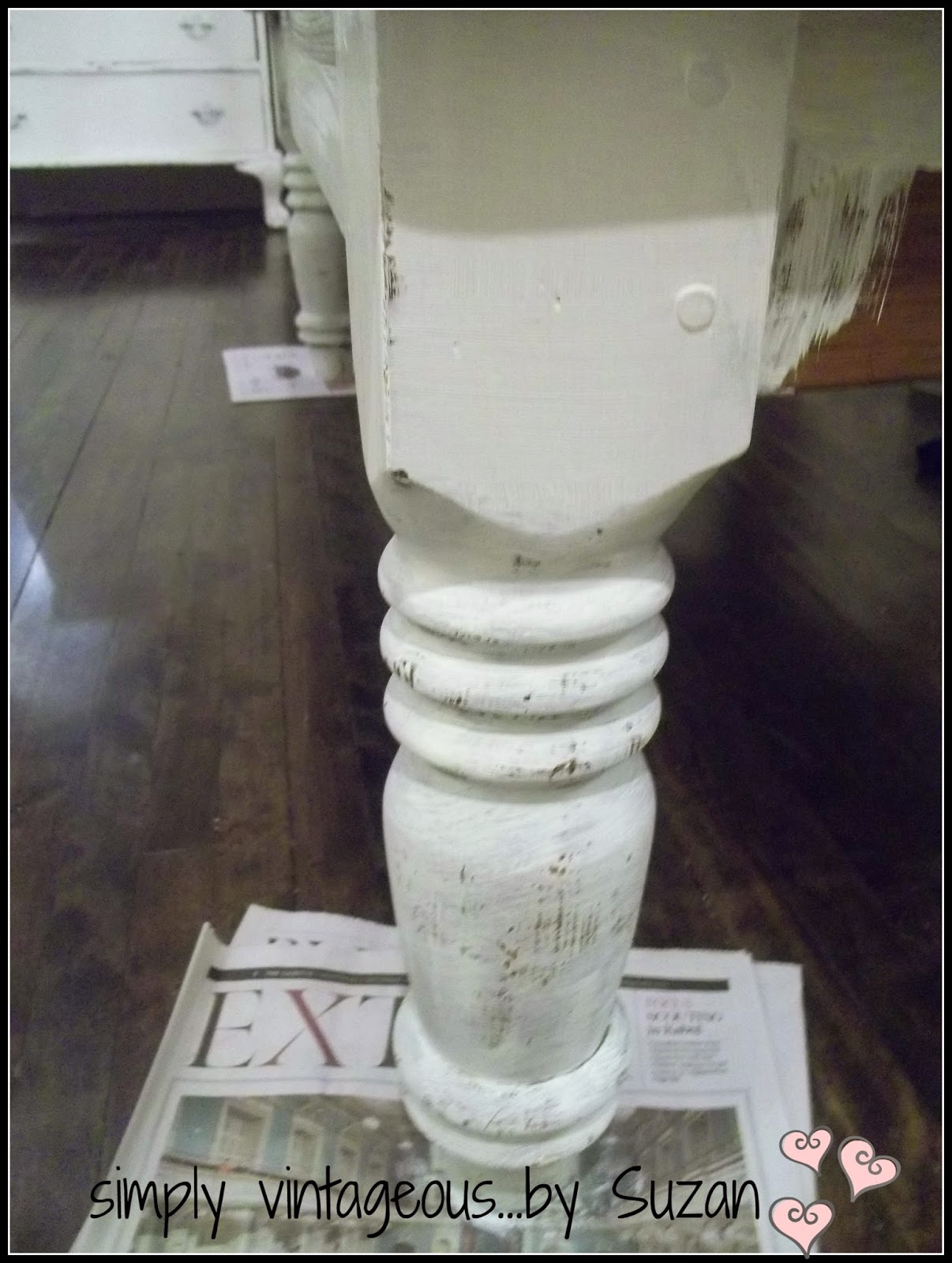 after 3 coats and finito ! 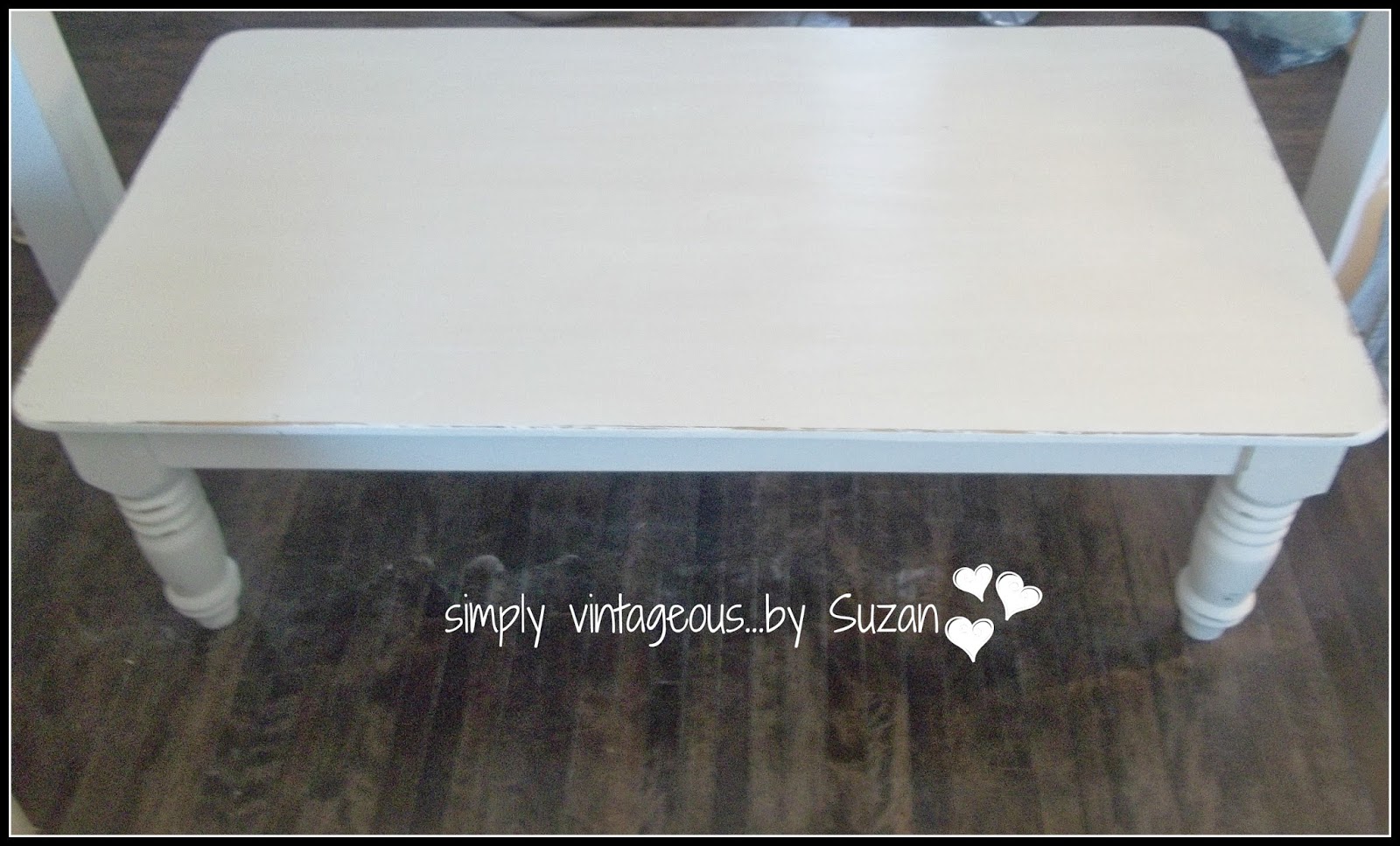 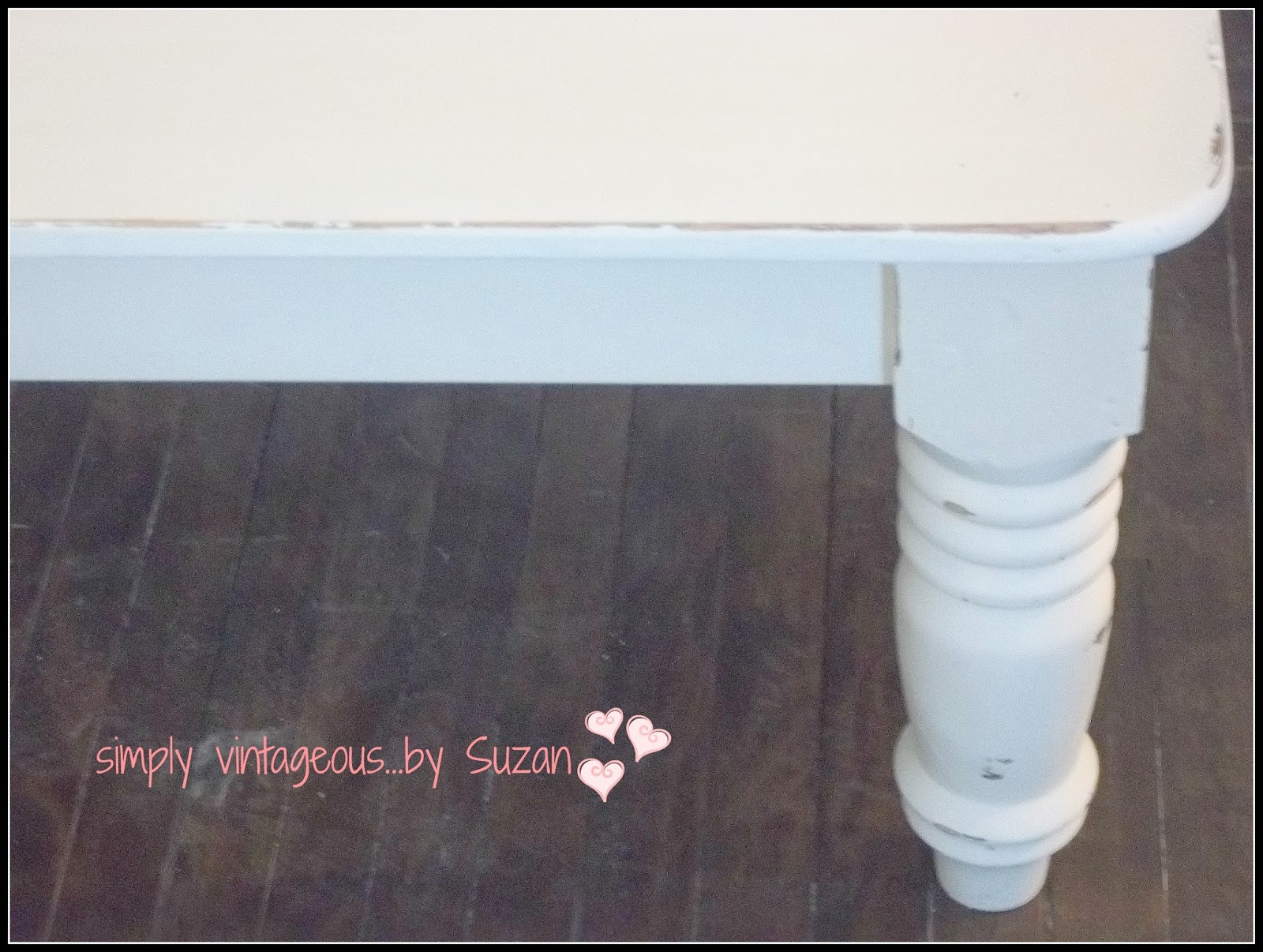 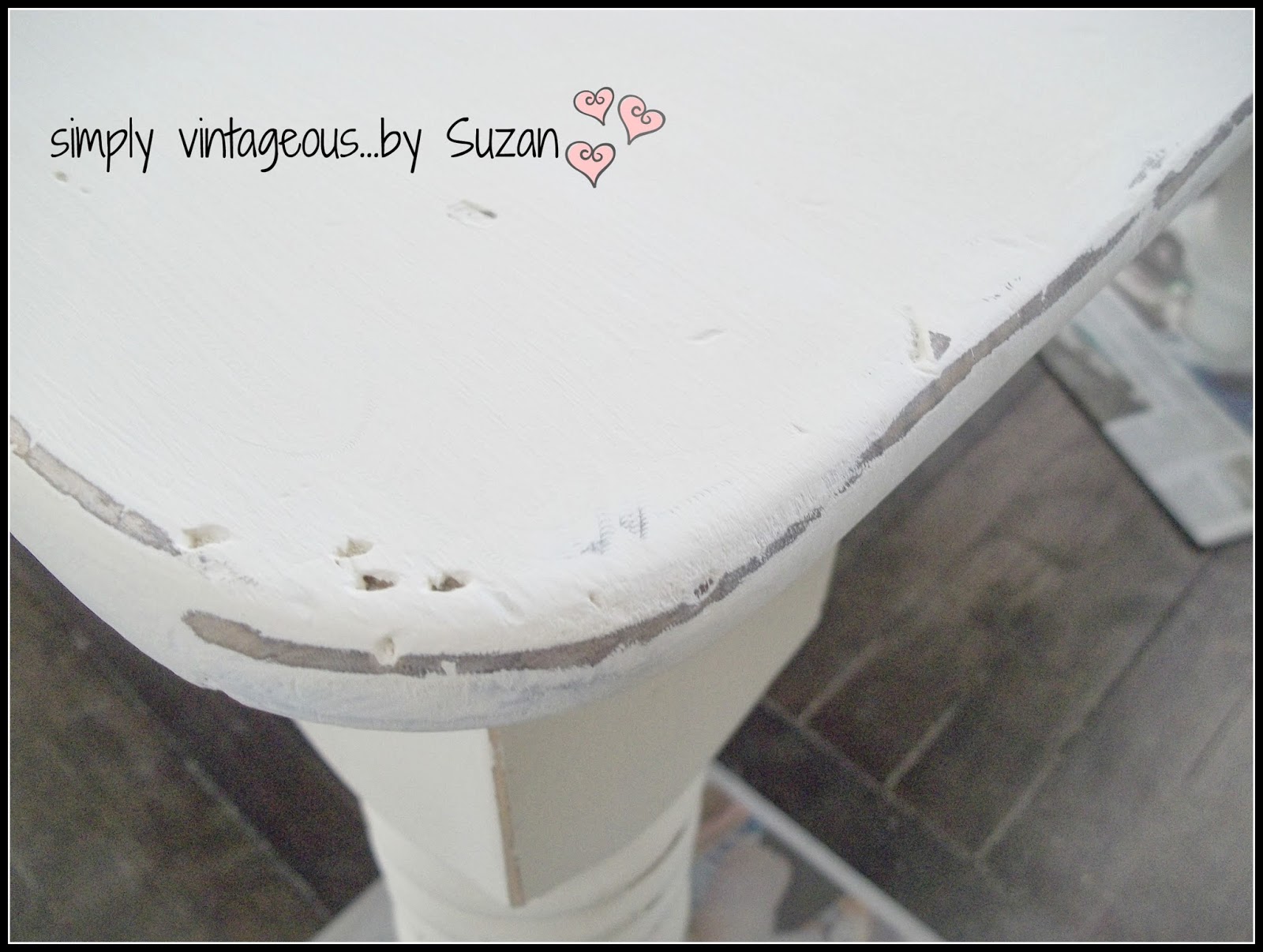 LOVE the " pitting " that was already on the table top 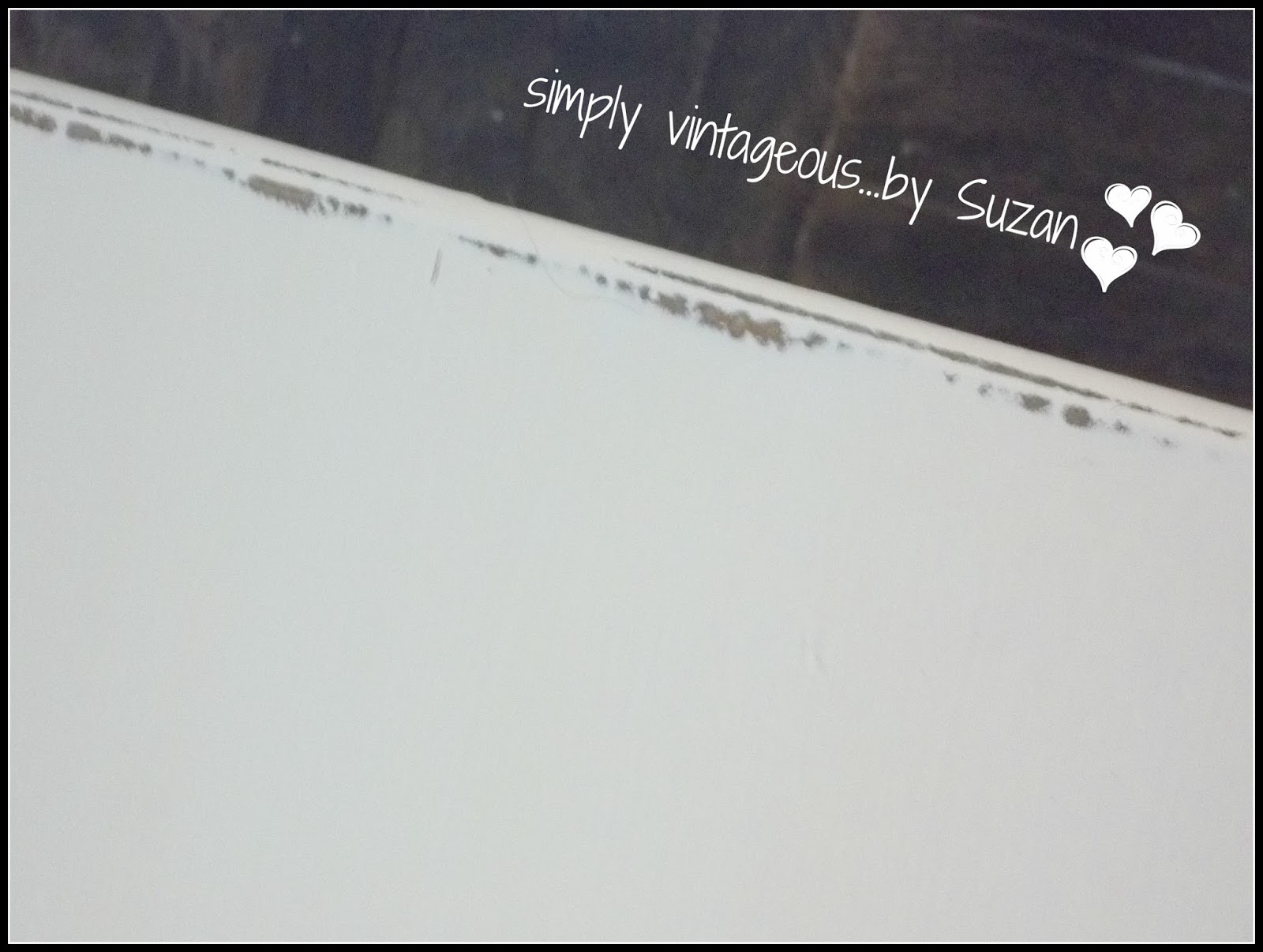 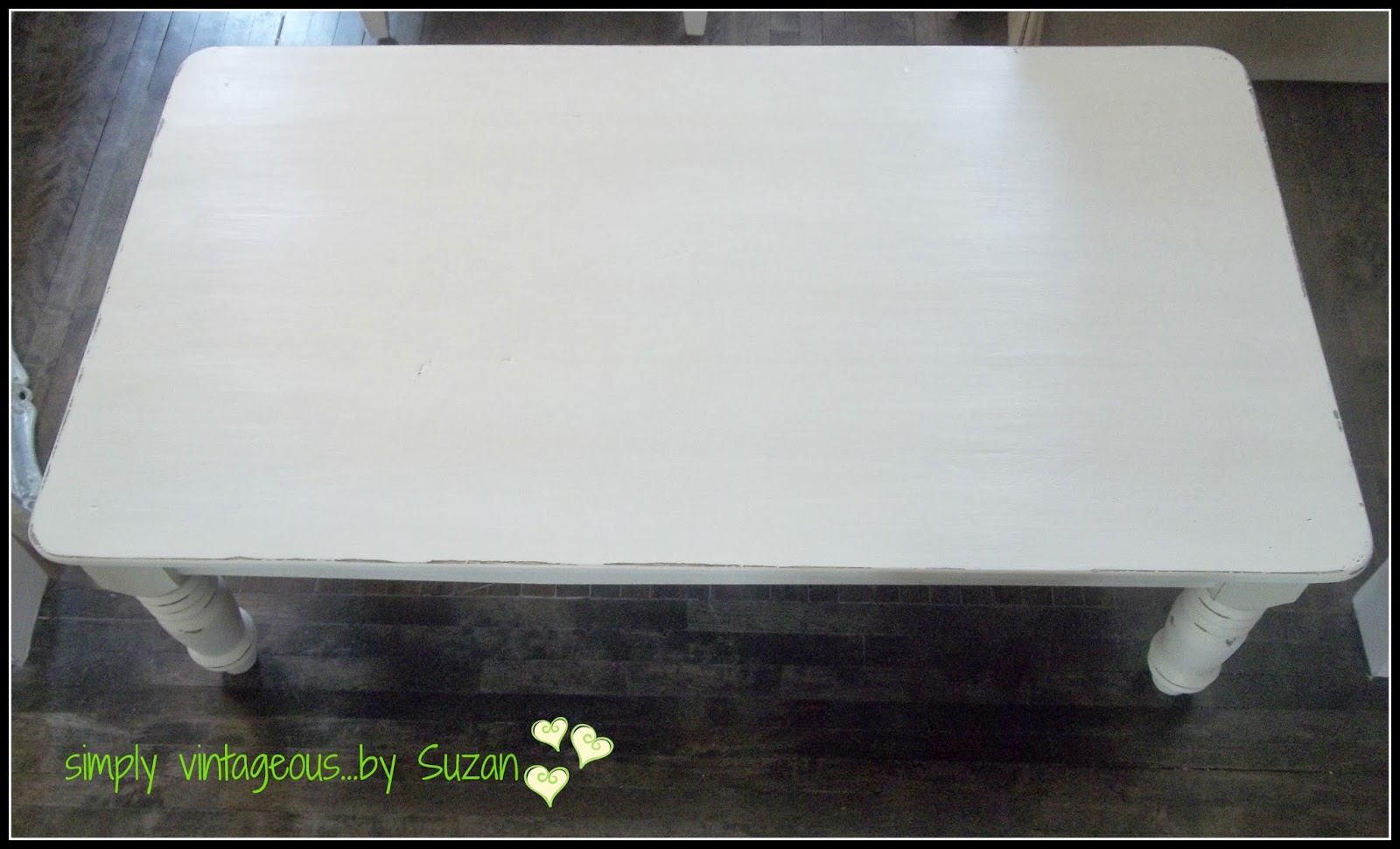 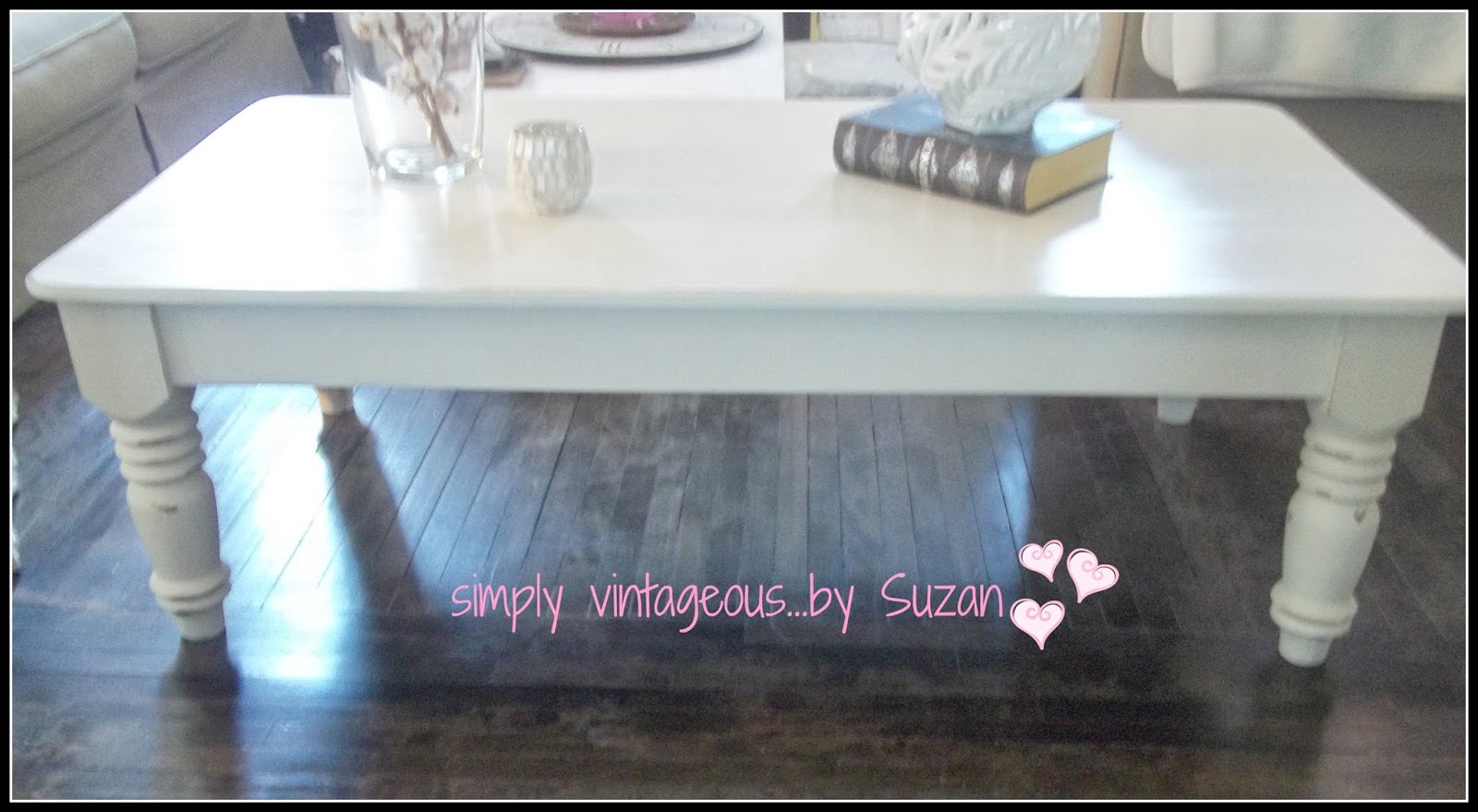 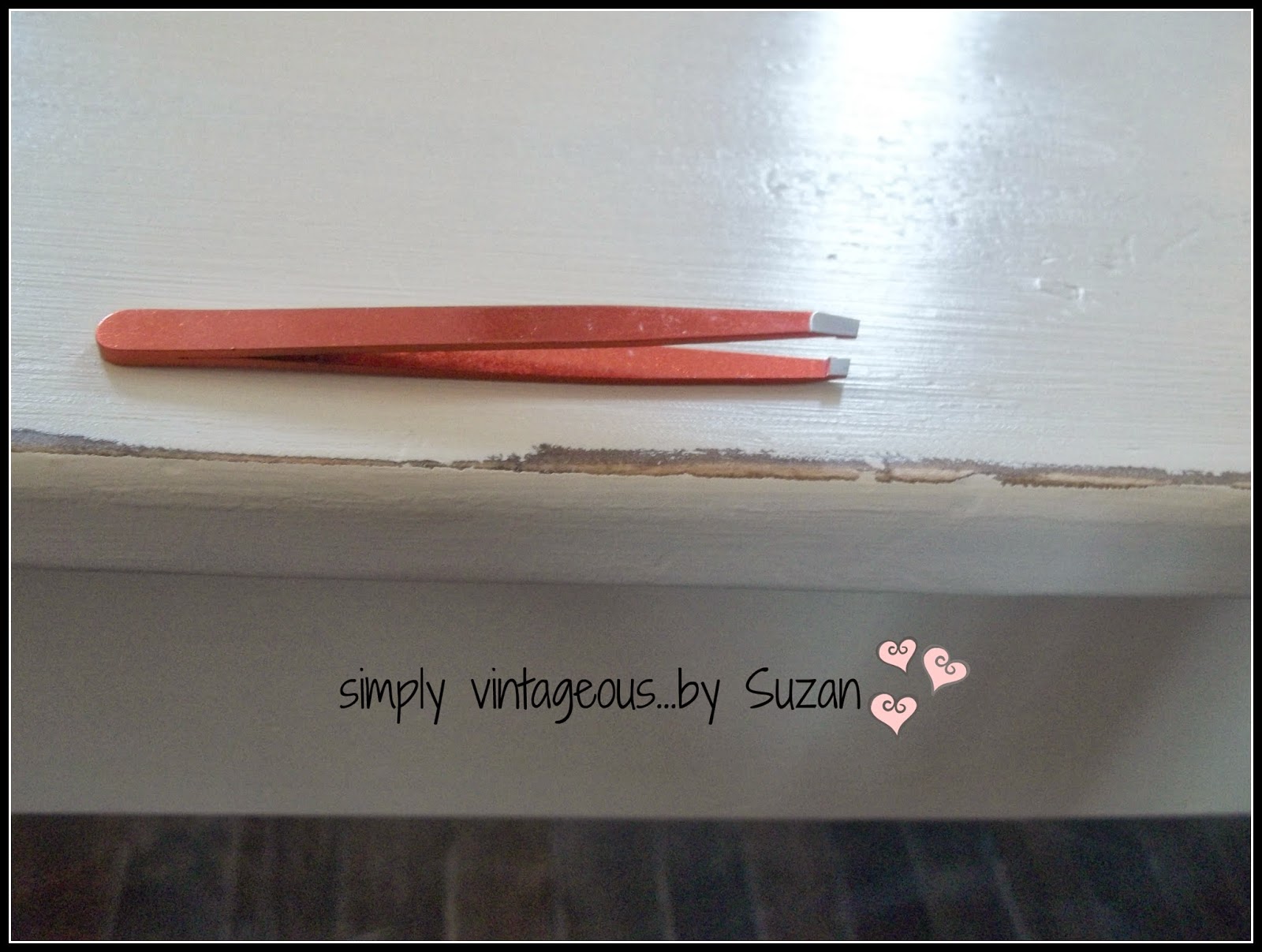 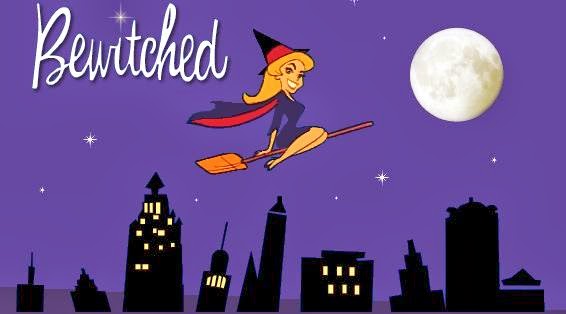 not the one below ( sorry - most of you won't know this particular witch - but she's the premier of my province AND I don't like her OR her politics - which are so divisive that she has neighbors hating neighbors - family members arguing with family members - communities distancing themselves with communities.
People screaming at people on the streets to PARLE FRANCAIS - people screaming back - THIS IS CANADA - I'LL SPEAK ENGLISH IF I WANT - awful - really just an awful time in this province's history and very very heartbreaking to be a witness to it all.  Civic unrest is in the air.  People that once switched back and forth from either language now stubbornly refuse to speak the other.  It's like a modern day West Side Story - except without the choreography.
I know you have your problems in the States - but really - I'd take yours any day of the week over what's happening here right now.  We have an election in a couple of weeks - and though she's trying to make this a secular state ( no religious symbols allowed to be worn by government employees AND hoping employers will ban it in the private sectors too ) I can guarantee you there will be a LOT OF PRAYING going on for the next week or so - one big fat hell of a lot - that she's voted out of power.
She's the head of a Separatist party - hell bent on removing Quebec from Canada.
If people can't speak French it's their problem.
If people can't speak English it's their problem.
If people want to wear a cross - or a scarf - or a kippah it shouldn't be any of the governments
business.
Other then the garb that covers the complete body and face - for safety purposes - I could care less what people wear or believe.
It's a different world now - something a lot of people have a very difficult time with - but until we learn to embrace the new way - we are hell bent to live one miserable existance.
I don't see such a difference in a government that MAKES people wear religious symbols - and a government that MAKES them take it off.
You can't - you simply cannot - leglislate RESPECT - you have to earn it Madame -
Ask Putin ......................... 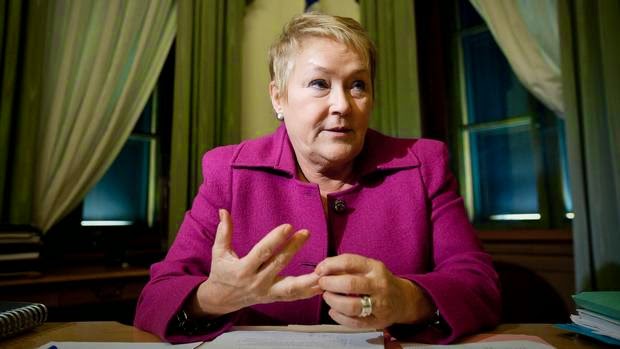 I'm counting on all of you guys bailing me out - if and when I'm arrested for this  ( think I'm joking? ) 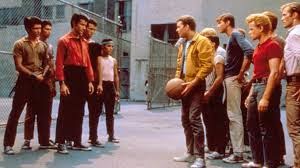 And if I have any Separatists that follow me - and who may be offended by this - well you can simply
SEPARATE from my blog - no referendum required to do so.

Please keep in mind this is not about French People - or English People - this is about a government and the percentage of people who voted them in.  The French and English - for the most part - get along incredibly well - there are many many French people in my world whom I love dearly -
The Government?
Not so much
xoxo