I thought it was time to show you - even though the baseboards aren't finished and the quarter rounds are just a distant thought - it was time!

And Voila - here you go 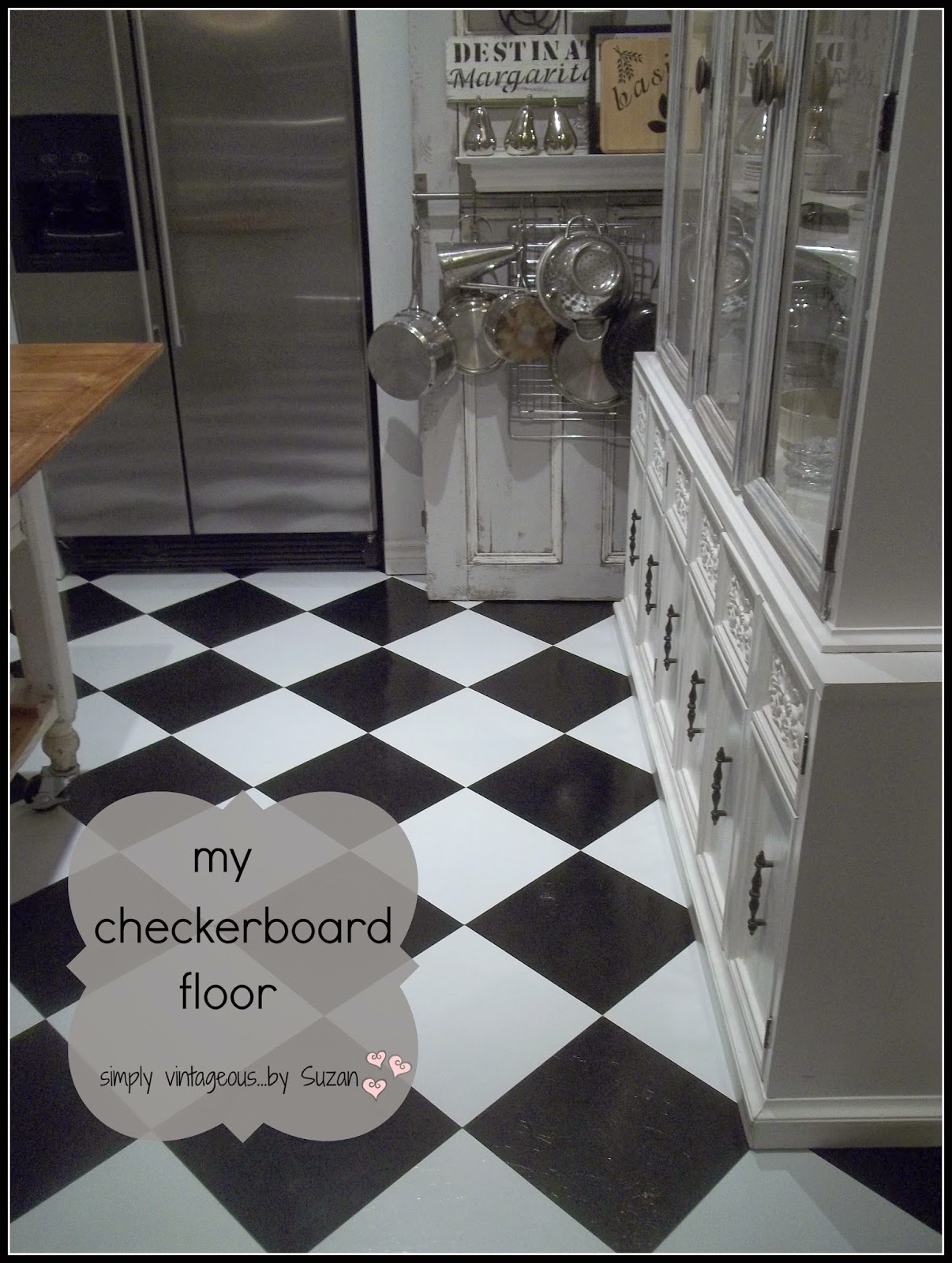 the other side - the sink area 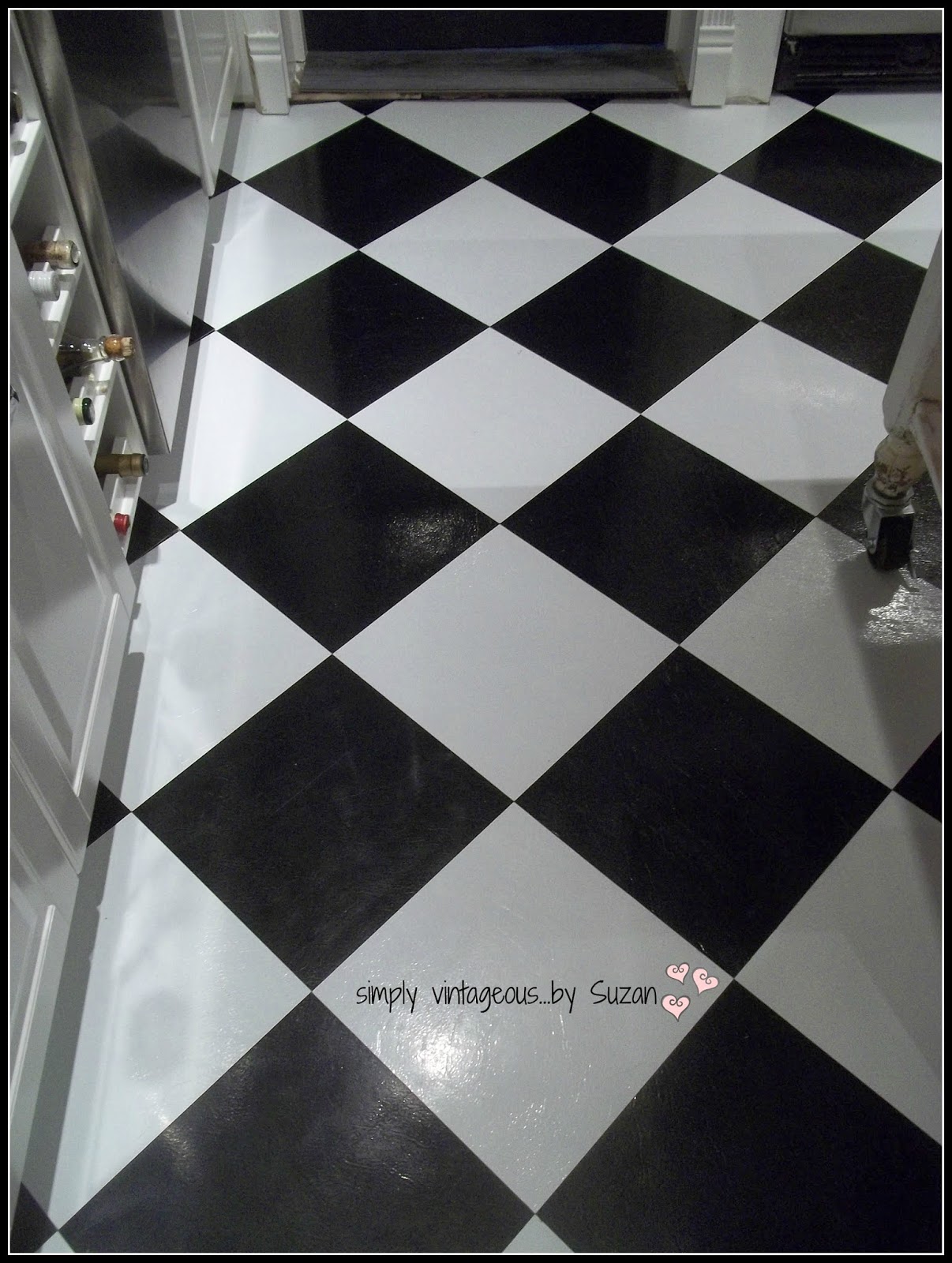 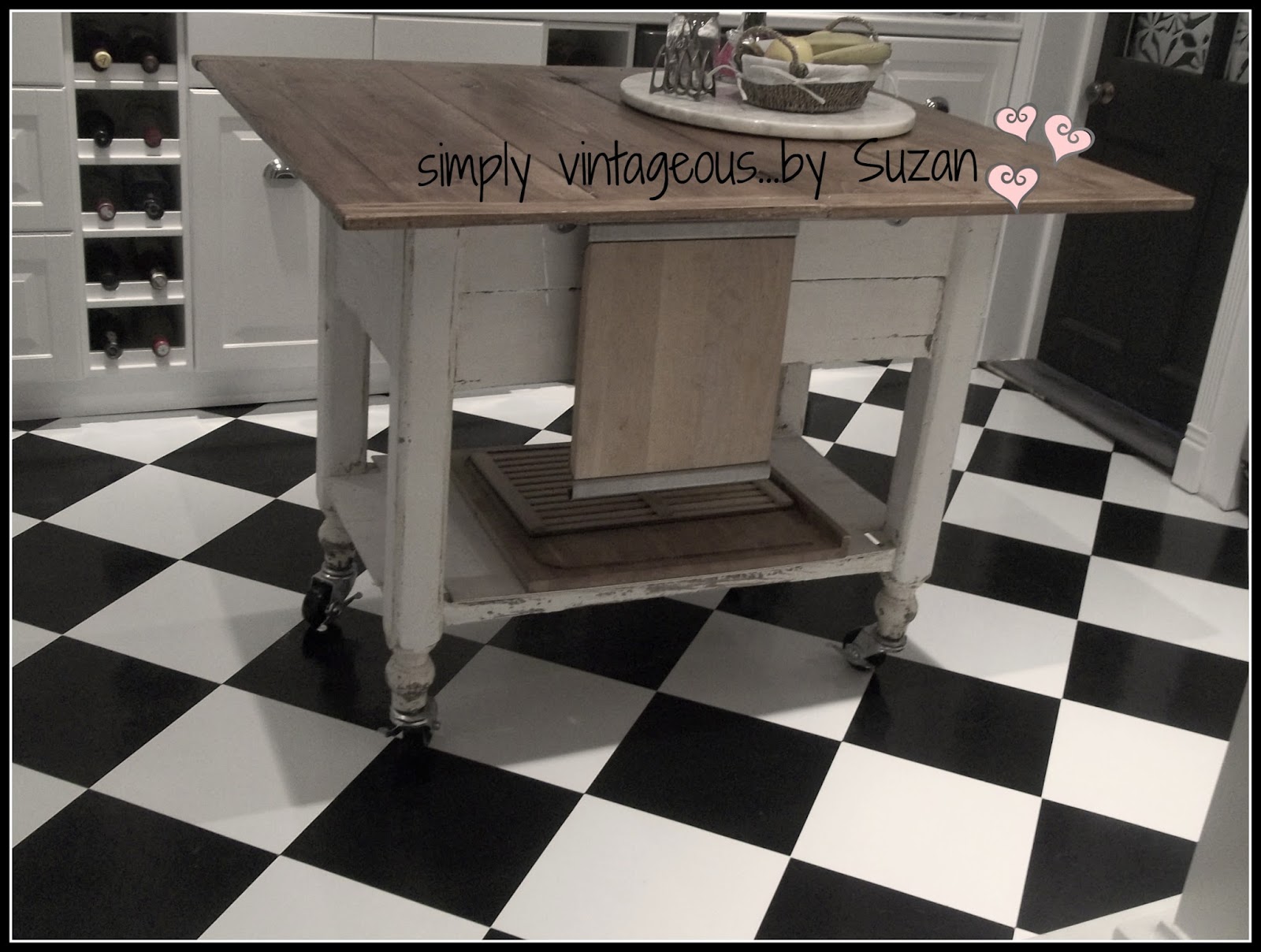 Now I'll let you in on a little something - something

I ordered these tiles from Wayfair - and I'm afraid I can't give them a very good review.

1) They arrived with one box damaged - all the corners had cracks in them - I was going to return them -but in the end we used them for the perimeter of the room where only 1/2 tile was used
( I just didn't want the headache to be honest with you. )

2) Though these were stick on tiles - the glue was in no way, shape or form strong enough to adhere to the plywood underneath.............we had to buy a tub of tile glue and spread it on the floor as we went 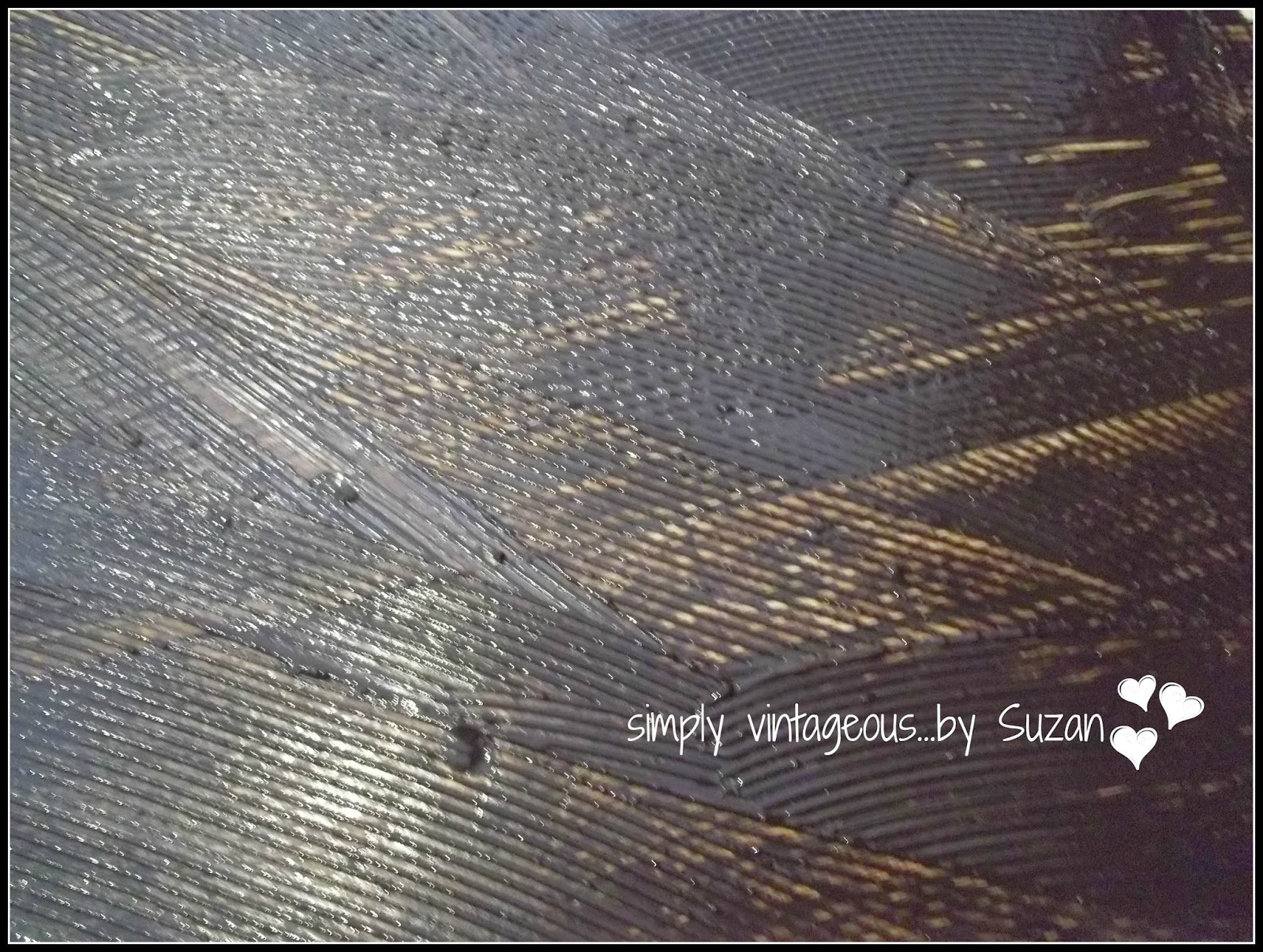 3)  What should have been a cinch turned out to be an extremely messy job - with that tar/glue ending up all over the place.

4)  The tiles are very thin - thinner than any I ever seen. 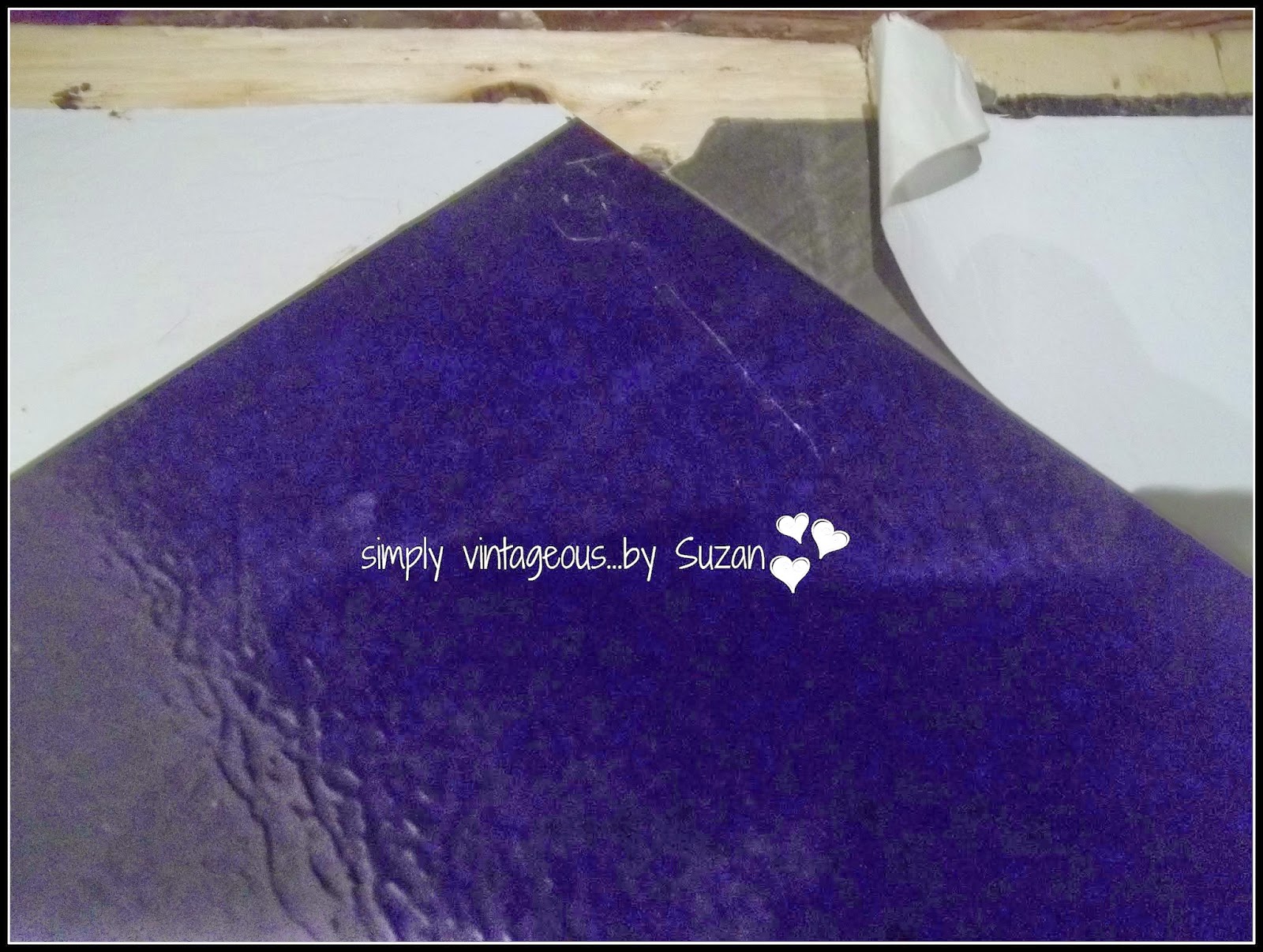 That white part you see curling up is the top layer of the tile.

They were exceptionally priced - and in the end you always get what you pay for - always !

For some reason I feel guilty writing it up - but I wouldn't want anyone to buy them because of seeing them here - and not know what they would be getting.

Here's another before ( am I going to show the seller's before photos with every single thing I do in this house?  Yah, probably - it gives me hope lol ) 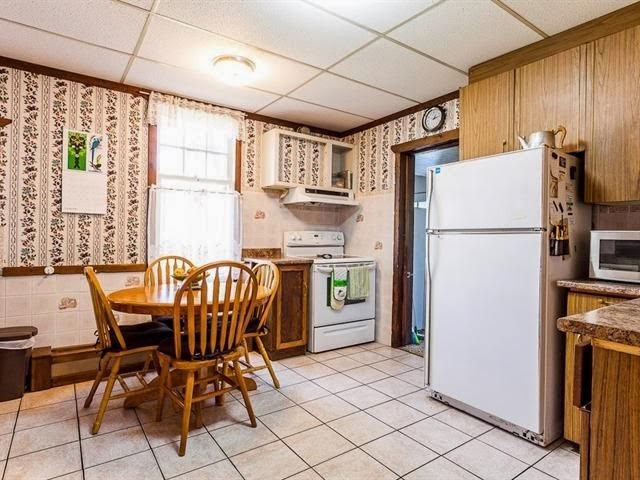 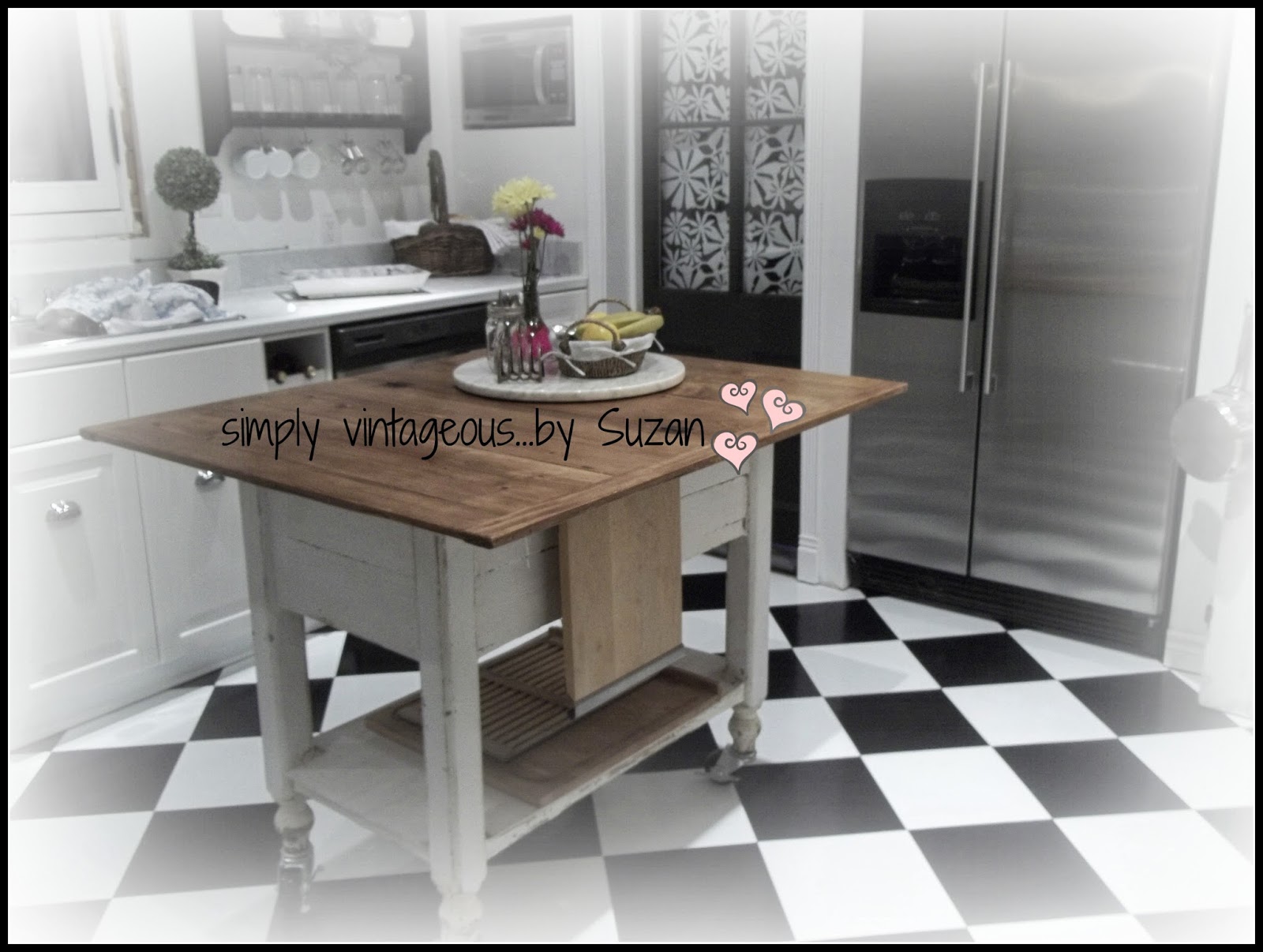 I'm trying to frost out the fact that there's dishes in the sink - and no trim around the new window
( did it work? ) But you can see where we installed wheels on the table ( I'll do a post about that one of these days too, promise )

But it looks clean doesn't it?  I'm at the stage of reno's where clean is almost good enough.

Have a good day all!
And if I don't see you this weekend - well, have a great one of those as well :)

I'll be playing checkers at these great parties !