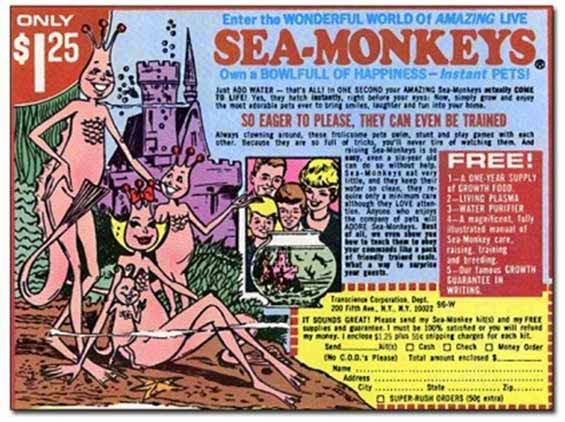 I did however wear a shackle around my ankle ( aptly named  " Footsie :" ) and hopped on one foot feverishly for hours and hours.

I can vividly remember one Easter - dressed in a little pink wool coat - with pale pink patent leather  Mary Janes - ( those shoes made the best clicking noises with a footsie ) and an  EASTER HAT - and as I was gaily hopping up and down on the pavement with that shackle, my hat fell off - which a mean boy jumped up and ran off with.
I tried to chase him but it's hard to run when you're in shackles - so I quickly took it off - and flung it in his direction where it promptly landed with a thwack across his forehead -

I was reprimanded for behaving in such an unladylike way - especially at Easter time -
but that mean boy kept his distance in the future.

You don't mess with a girl and her toys - unless you're a boy with numchucks -( nunchaku )
My Brother spent a good 2 years walking around the house swinging those harbingers of death around -
I was always terrified of it landing on my head...............but he stayed clear of me with them ( because of my footsie I presume )

Or maybe it was my :" clackers " that scared him off -

I don't recall owning a " Flatsie "

But I can still remember the commercial to this day -

One day I came in to find a Batman figurine laying on top of my Barbie doll !
In her bed !

( I obviously had an anger problem LOL )

So were we. ( well not banished - but punished in that we couldn't play with our favorite toys )

My Brother kept telling me that wherever they were, they were surely kissing

I realized I was fighting a losing battle - so when they came out of hiding I arranged a pretty wedding for the two of them - my brother agreed to it.

I had it all planned out - and they walked up a makeshift aisle - ( I think the JOKER was marrying them or maybe it was the PENGUIN - one of those diabolical men was the Priest anyway  )
and then - just when they were about to kiss - a sanctified legitimate kiss - Batman bonked her on the head.
Hard.
Really hard.

My Mother threatened to take them off us forever - so somehow they managed to co - exist.

As did my Brother and I.

My closest moments spent with my Brother ( before 2 more Brothers came along ) was climbing out of bed on Saturday mornings - making a bowl of Captain Crunch or Honey Combs - tiptoeing to the darkened living room and laying on the carpet with drapes drawn ( probably 6 inches away from the screen ) and watching cartoons - starting at 6 o'clock in the morning.
Our bonds were formed somewhere between The Jetson's and Tennessee Tuxedo.............

By 10 the drapes were flung open and we were enemies again - you can only lay beside someone on a carpet for so long before the torment starts.

Ok enough about the past - let's talk about the future - does everyone know that Harper Lee has a new book coming out in July of this year?
It's called GO SET A WATCHMAN
For all of you that loved To Kill a Mockingbird - this one starts with Scout as an adult coming back from NYC and reminiscing with Atticus about the summer it all happened.
It was the original book she wrote - until the publishers ( at that time ) told her they were more interested in the summer she was remembering - hence To Kill a Mockingbird was born.

So it's a sequel that was originally a prequel LOL

What else?  Oh yeah !  I'm working on a dresser ( that's been sitting in the porch since we moved in -

John promptly got up and left the room.

About 20 minutes later I heard him mumbling ( cursing? ) in the kitchen

I went into the kitchen and finished everything up.

As we were getting up from dinner

John says - You're welcome
Suzan says - For what?
John says - Well I made supper

Have a wonderful weekend everyone !
Love to all
Me