Our mail man is a French Canadian - he uses a Canada Post truck ( I've never seen him walk except from the truck to my house actually )
He parks outside after he delivers our mail ( around noon ) and has his lunch almost every day.

Has anyone else noticed how many exclamation points are used in Bloglandia ?
I'm over the top with them - sometimes using them in almost every sentence !
What is it with that ?
If we added them all up they'd surpass the population of the planet !
Just food for thought !

Spring clean up has officially begun in the backyard
Our little dining section had John's summer tires stored in there - covered in plastic bags and the remnants of Fall leaves.
I decided to drag all the tires out to the edge of the pool.............partly as a barrier for Soda - and because I wanted to get in there and clean.
Upon depositing the 3rd tire I noticed movement on the top step of the pool.
( I am so mad at myself for not taking a picture - the camera was outside with me )

She was nervous, I could tell and I was terrified that she'd end up in the pool and drown.

Suzan says - Lift her out with the net !
John says - And than what?
Suzan says - Run down the street and deposit her somewhere safe.

And that's how Mrs. Mouse made it to a safe haven.

So if any of my neighbors read this blog - and thought John was losing his mind - running down the street with a pool net and me jumping up and down screaming Go GO GO !!! ( like a cheerleader ) well now you know.
If she ends up in your yard please be kind.

And what happened then?
Well in Valois they say
That the Grouch's small heart
Grew 3 sizes that day !!!

We watched as she scurried along a path and disappeared.

And I planted a big fat kiss on the grouch's cheek.

But I still have a trap in the kitchen - I mean if they're going to have the audacity to actually come in my house - well that's a whole different story.

Still I've come a long way - P.E.T.A. - if you're looking for a model please contact my agent.

I don't know why - but I left my white net curtains hanging outside all winter.................pretty stupid and I can't think of any reason other than I was simply too lazy to take them down. 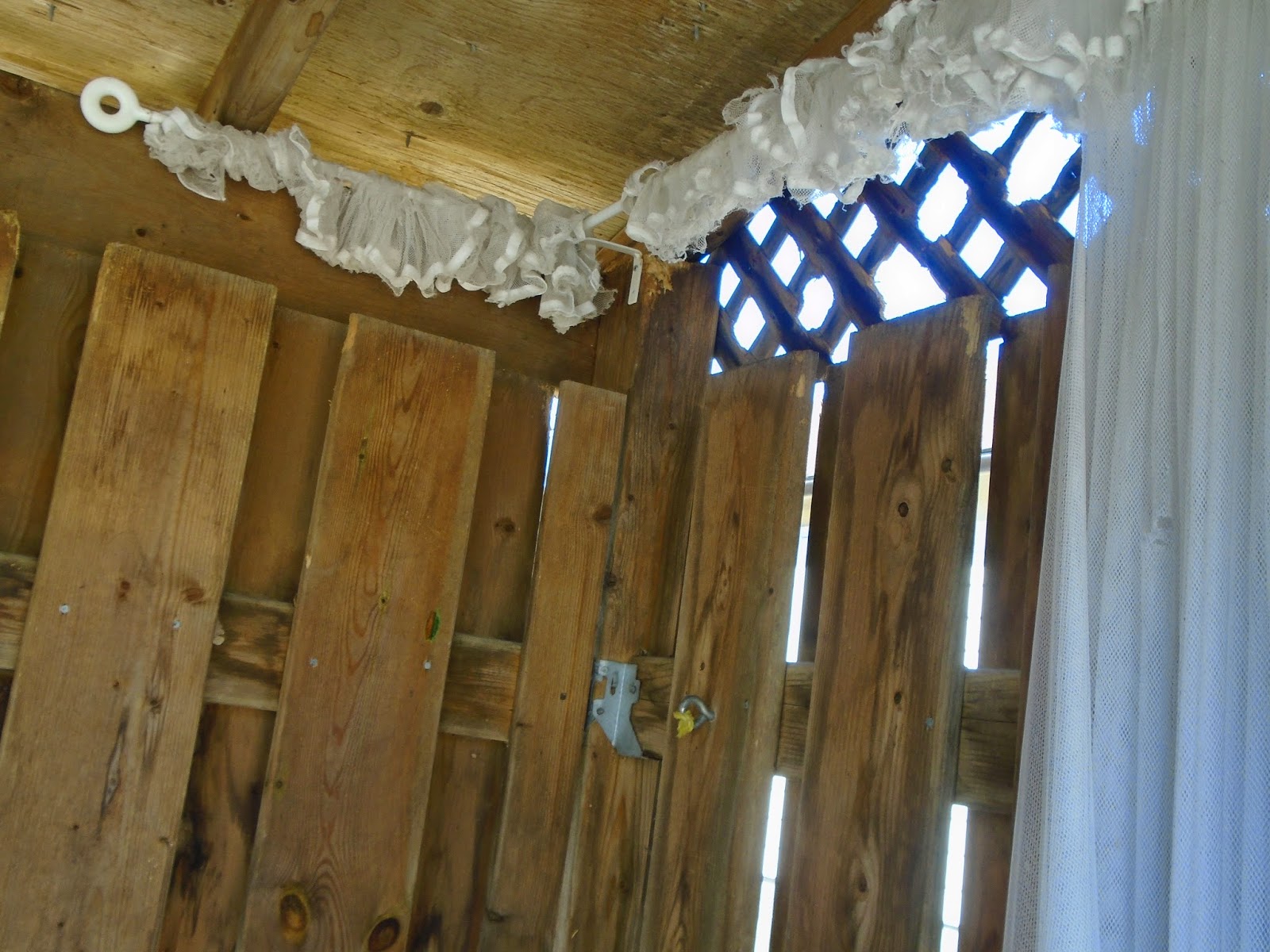 My Son had come over to do some work in the den and joined us outside for a minute.

GOOD NEWS STORY OF THE WEEK - what an amazing young man !


Three weeks ago, Dan Price took a $930,000 pay cut.
Growing income inequality had been on his mind for months. But as he went for a hike with a friend one afternoon and listened to her describe her struggle with rising rent prices, he realized he had to do something for his own employees.
So Price, the founder and CEO of Gravity Payments in Seattle, decided to raise the minimum salary at his 120-person payment processing company to $70,000. At a company where the average pay was $48,000 per year, the move -- which was first reported by The New York Times on Monday -- affected 70 workers, 30 of whom saw their salaries double.
Most of the money for these raises will come from cutting Price's salary -- which is now $70,000 per year rather $1 million. The rest will come out of the $2.2 million the company expects to earn in profit this year.
“There’s greater inequality today than there’s been since the Great Recession,” Price told The Huffington Post on Tuesday. “I’d been thinking about this stuff and just thought, ‘It’s time. I can’t go another day without doing something about this.’”
The $70,000 figure is just below the $75,000 salary pegged in a 2010 Princeton University study as an ideal benchmark for achieving happiness. About 28 percent of Americans said they would feel successful earning at most $70,000 per year, according to a 2012 survey from the jobs site CareerBuilder. 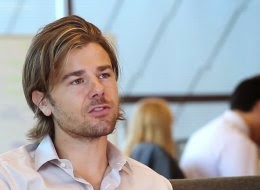 That's from a salary of 1 million dollars -

Wouldn't it be something if all CEO's of major companies followed suit?

Ok - I've got to take down those curtains - the squirrels obviously aren't going to finish the job !

Have a wonderful weekend everyone -
Hope the sun shines for most of it!
Much love,
Me