Every now and then I'll make them here at home

I thought I'd surprise John with them ! 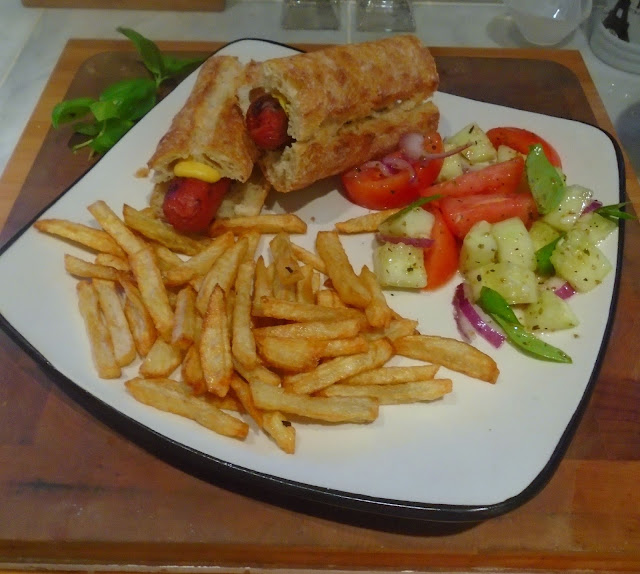 A hot dog in a baguette !

John's on a ciabatta kick ( normally we buy baguettes ) so I  used that instead. 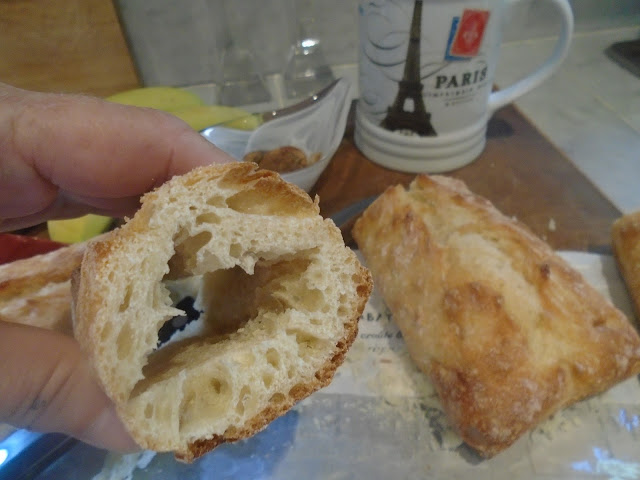 When you buy these in Paris they're on a long baguette - I made small ones.

You can either squirt your mustard inside the bread - or spread it on the weiner itself - and insert it into the
hole !  ( of course it's dijon mustard in Paris - I was out so used French's which I prefer anyway )

You can even cheat and add some of that tres gauche North American red stuff on your frites ! 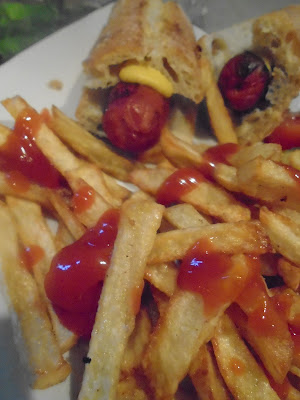 And that little difference between a hotdog bun and a baguette?  Magnifique mes amis ! 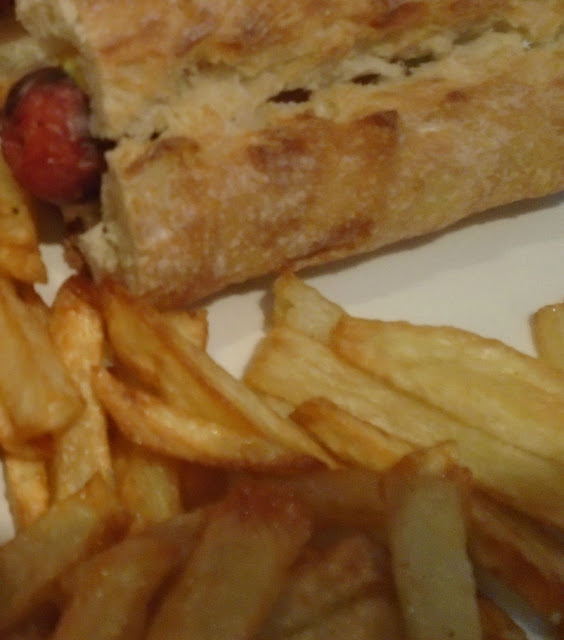 John came home with these ( because 10,000 calories wasn't enough for dinner ! ) 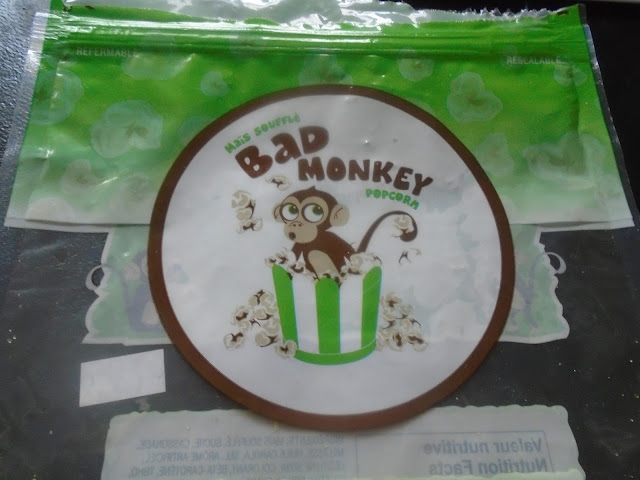 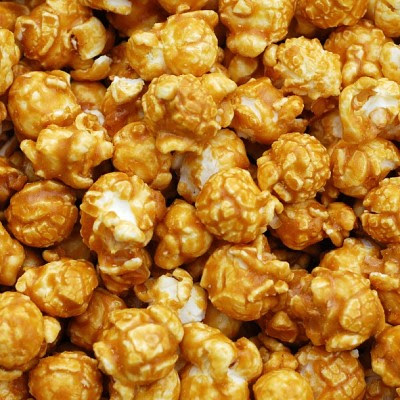 Popcorn after a Parisian hotdog you may ask?
Well it's perfectly acceptable if the popcorn is CREME BRULEE flavored ! 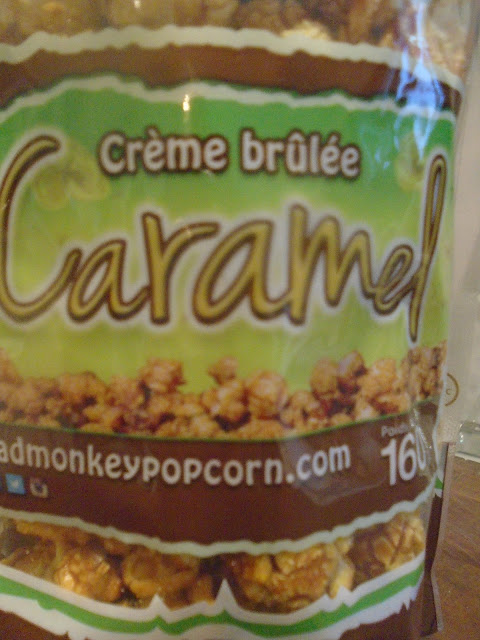 I think Bad Monkey ships to the States if you'd like to try them ( this is not a sponsored post - just someone who loves popcorn ) they're link is HERE
Last night was the first time I tried it - incroyable ! ( incredible ! )

Here are some of the flavors

Bonne journee everyone !!!
Hugs,
Me