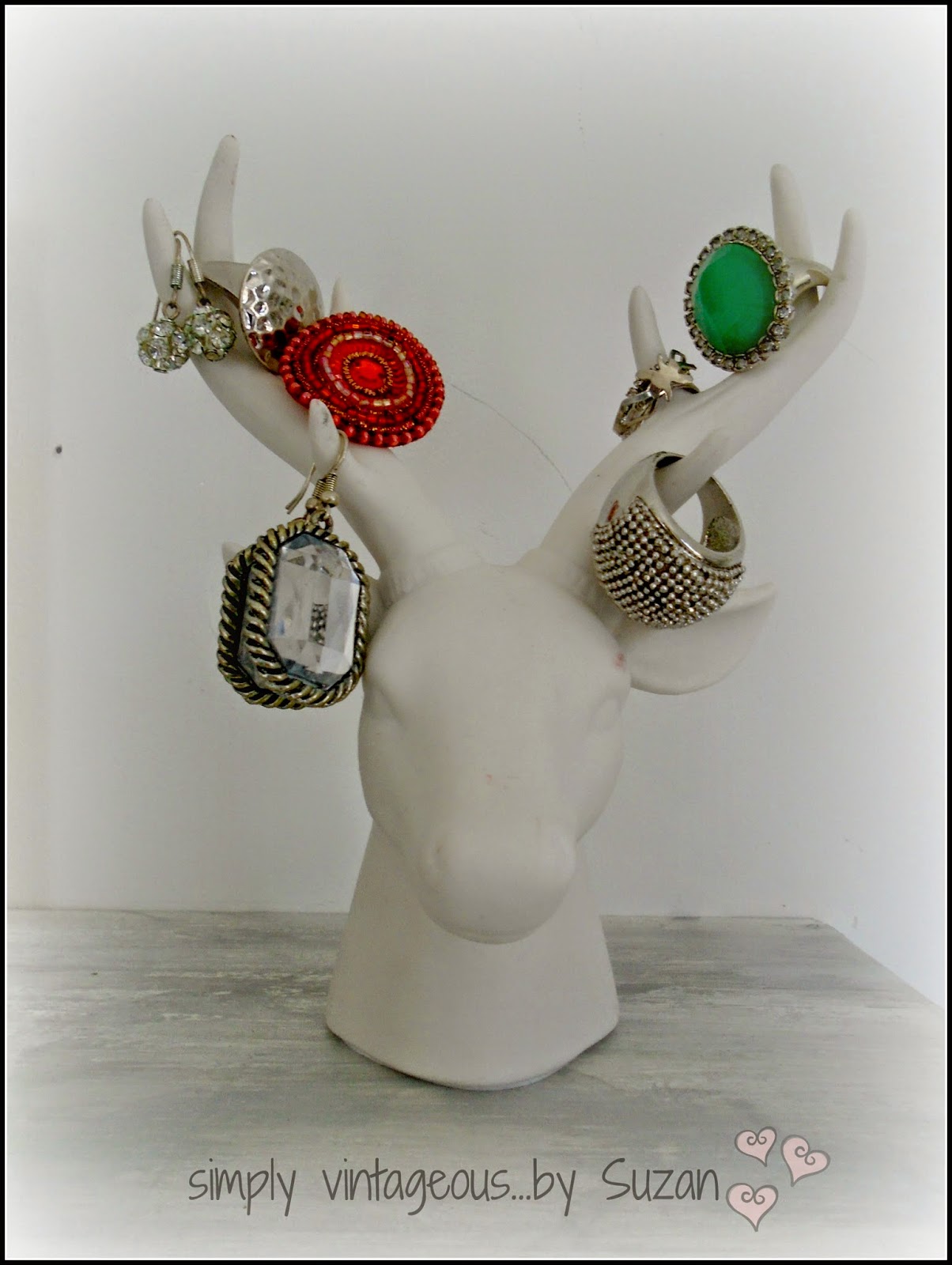 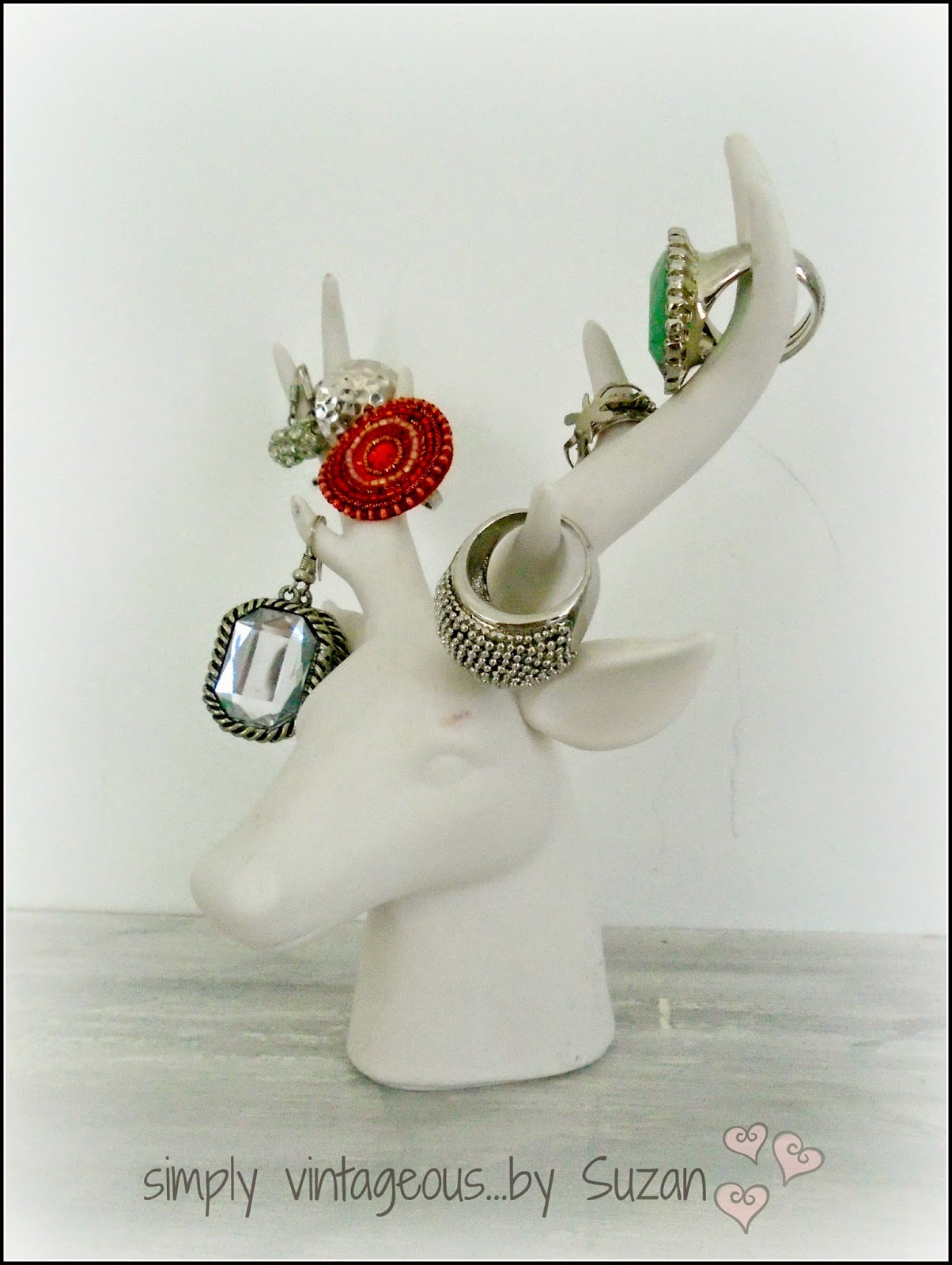 Then one warm and lazy night
Suzan walked on by
Tossed a ring or two her way
and Vixen said " Oh my ! " 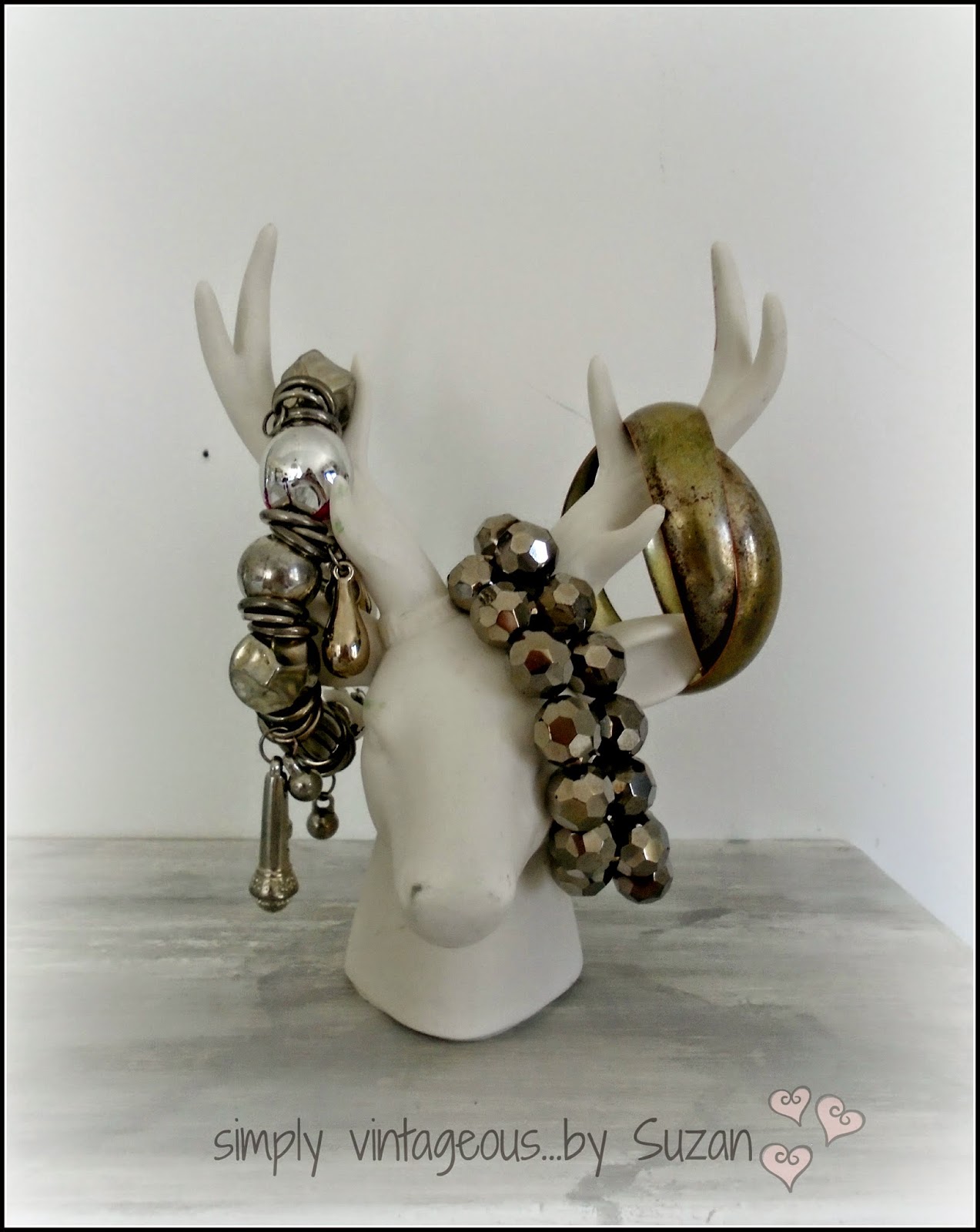 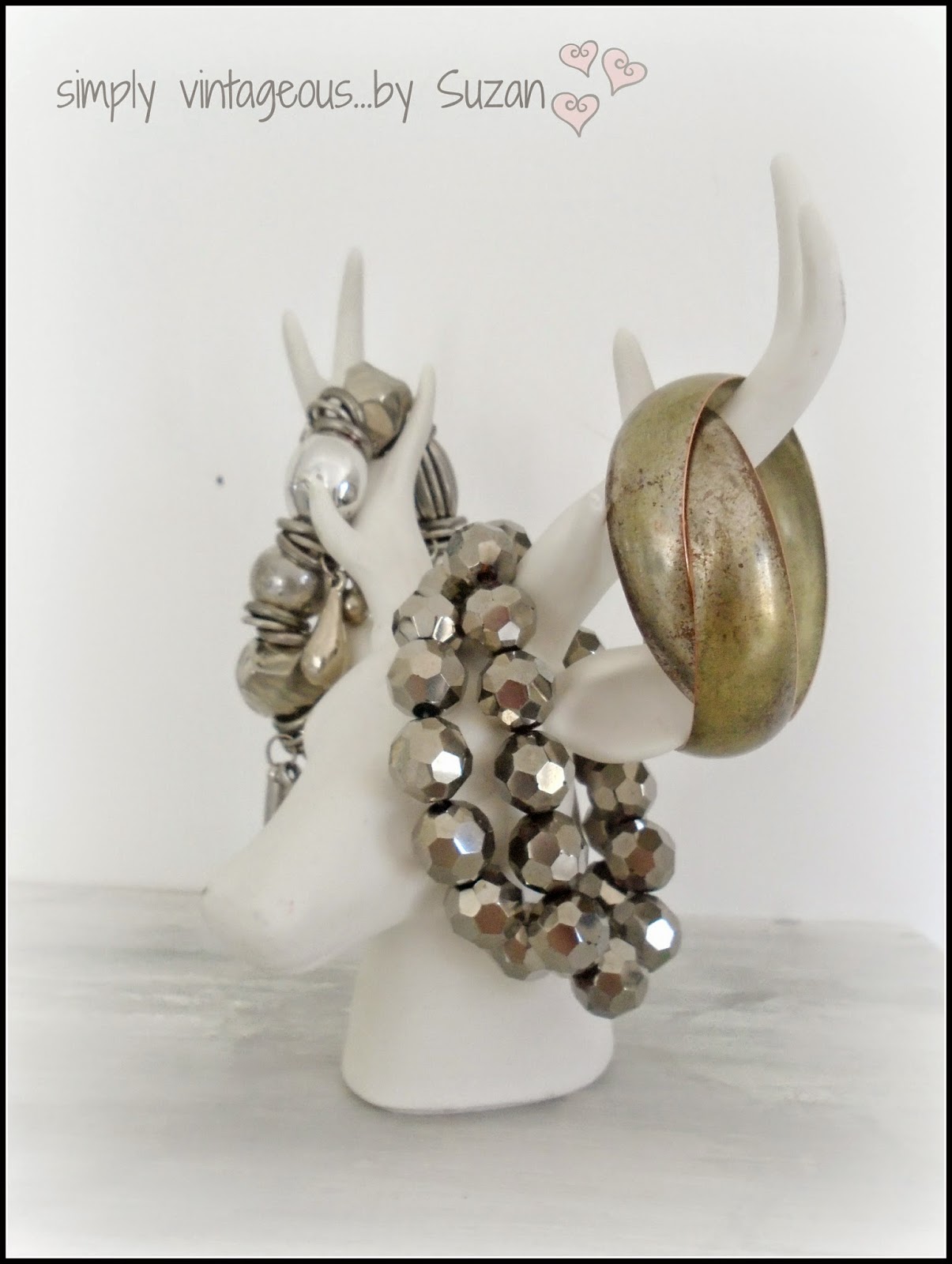 Unlike Santa, I make my reindeer work year round
Well Vixen and Dancer anyway 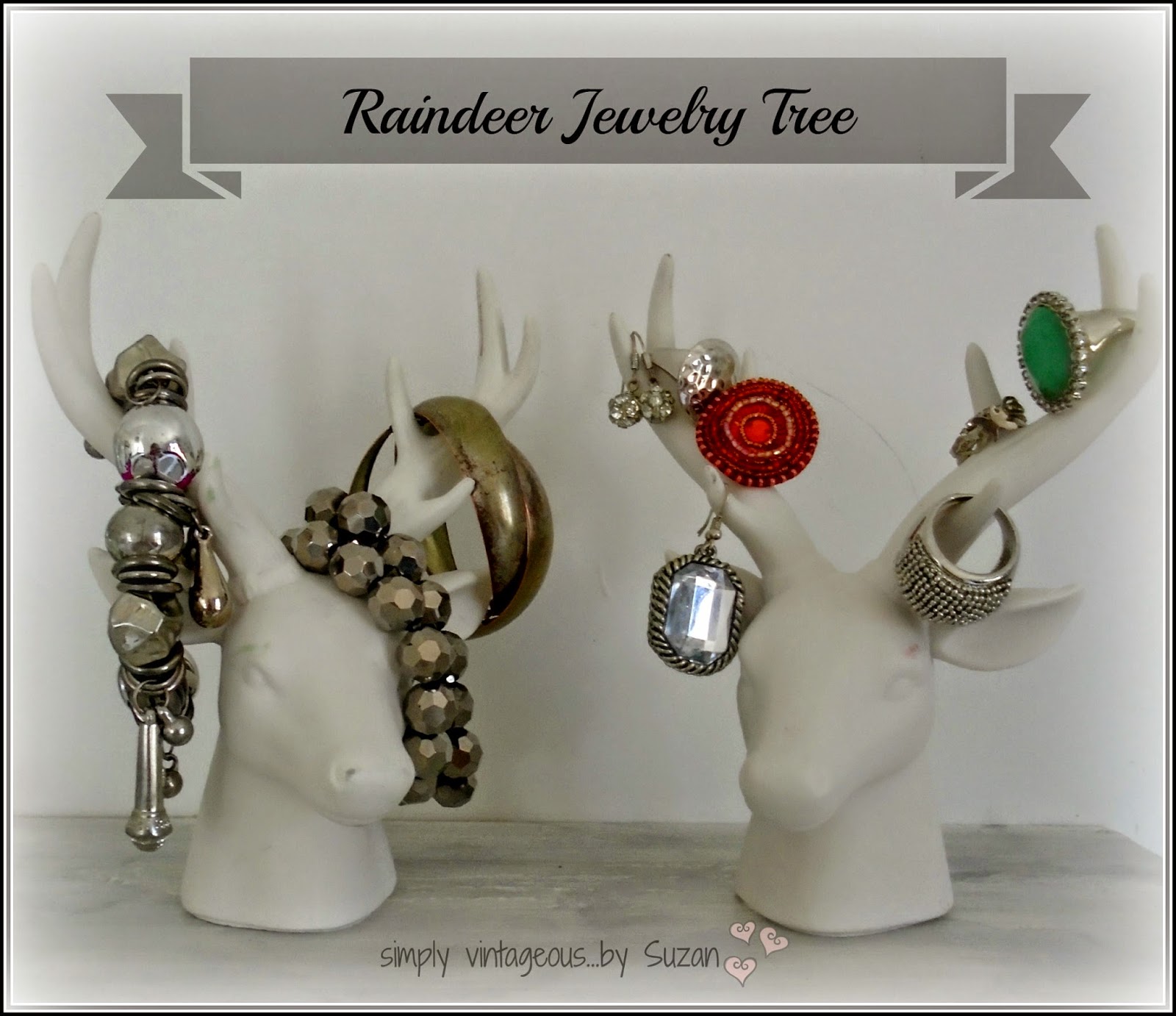 I sang the song to John.

OMG
DISCLAIMER !!!!!!!!!!!!
Robert L. May created Rudolph in 1939 as an assignment for Chicago-based Montgomery Ward. The retailer had been buying and giving away coloring books for Christmas every year and it was decided that creating their own book would save money. Rudolph was supposed to be a moose but that was changed because a reindeer seemed friendly.[
ORIGINAL LYRICS BY JOHNNY MARKS  ( Robert L May's brother-in-law )
( I thought it was Bing Cosby - so you learn something every single day )
First sung by Gene Autry - Christmas 1949

( my version, however, can be sung all year long )

And I kind of like that they add a bit of fun to an otherwise adult space - being a grown up is so over rated - don't you think?

Have a wonderful day everyone - an absolutely wonderful one !

LOOKING FOR INSPIRATION?
JOIN ME AT THESE FABULOUS PARTIES