John says - The house smells like a funeral parlor 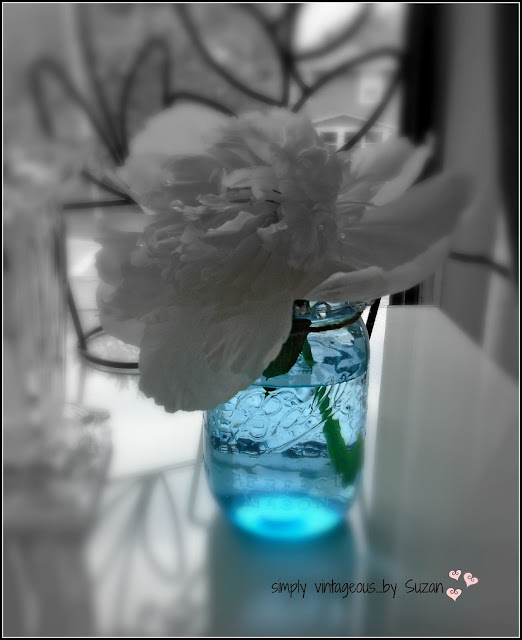 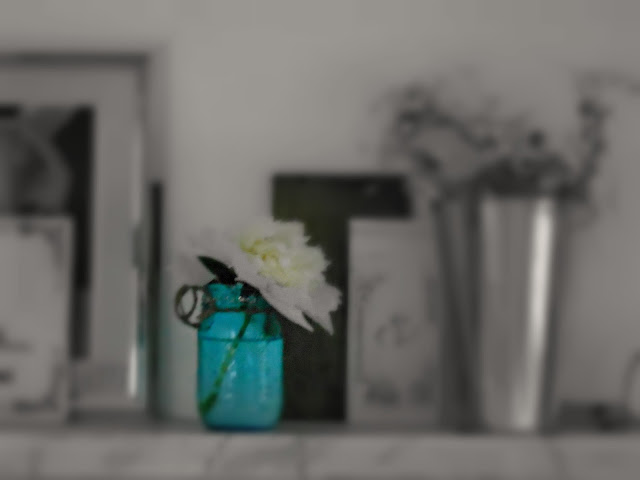 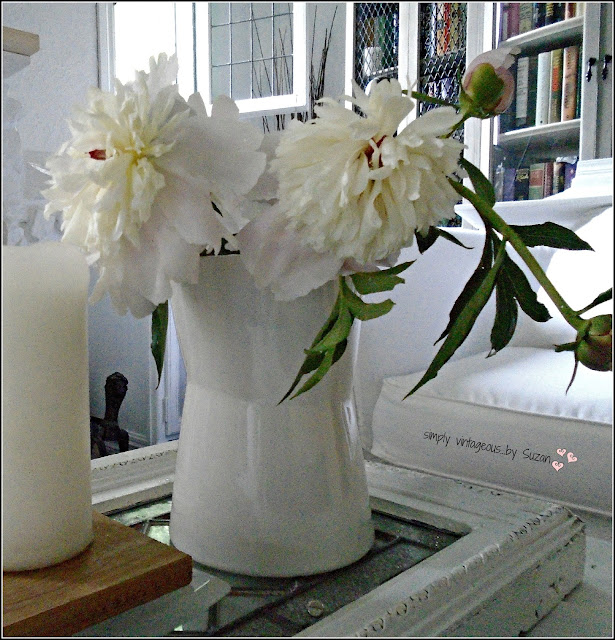 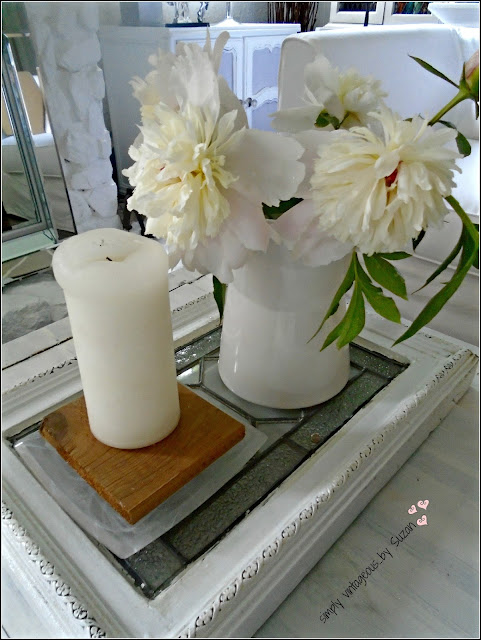 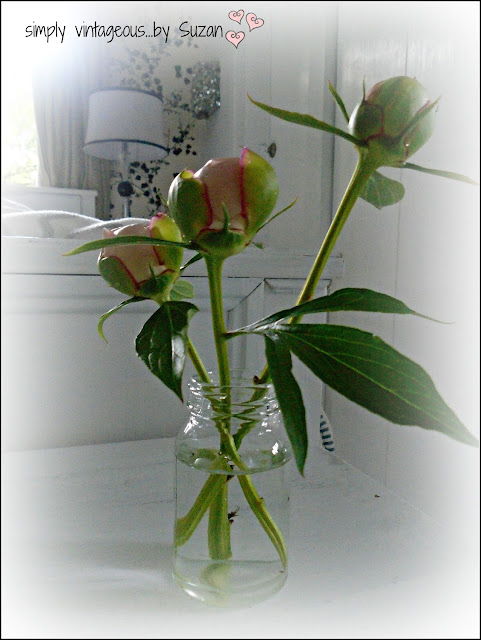 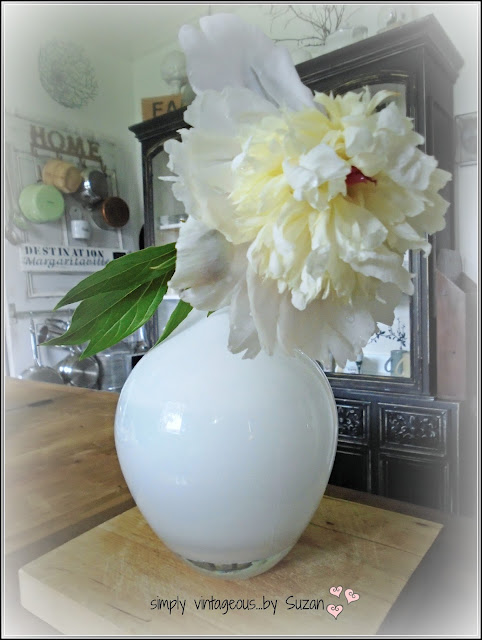 Almost as important as saving Peonies from the garden 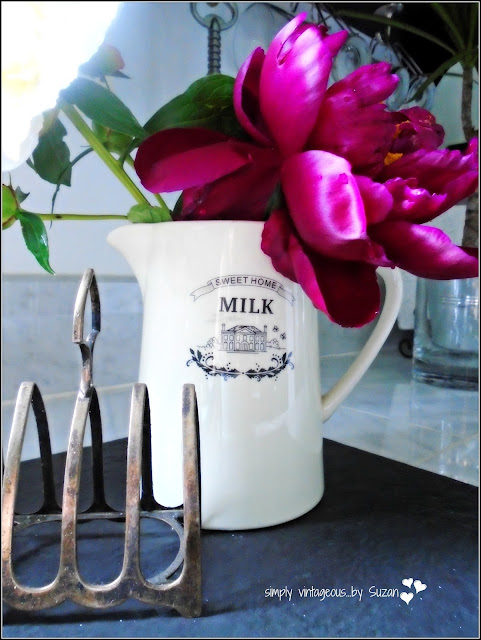 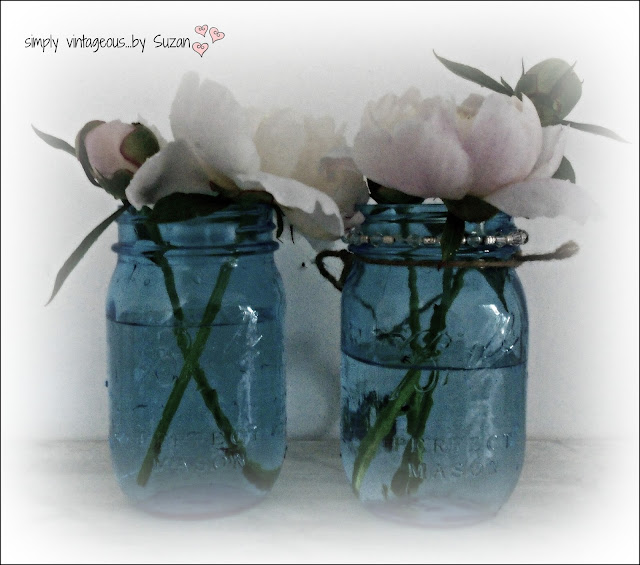 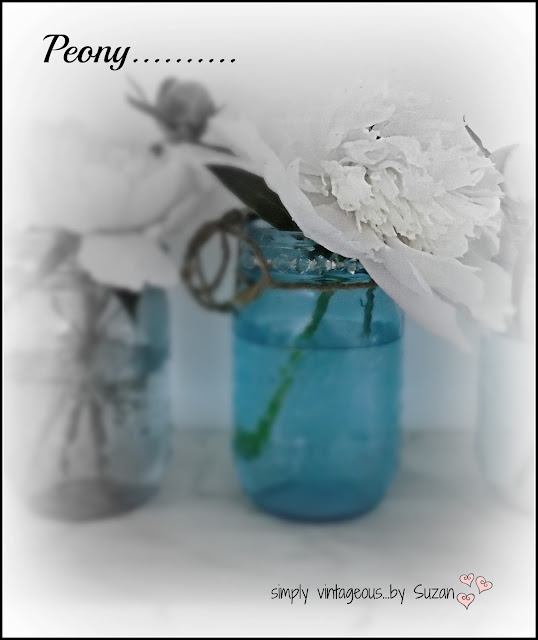 Have a wonderful day everyone ♥
I have another furniture makeover tomorrow :)
Hugs,
Me