I WANNA live there Wednesday # 131

When I was a little girl this set of buildings use to fascinate me - I always thought that royalty must live in them -
Princesses and such.
I invented stories about the people that would come and go................pulling up in horse drawn carriages ( cars )  with footmen ( the doormen ) at their service.

It was always fleeting - on our way downtown - or home - but we passed by it quite frequently in those years.

Turns out regular old people can live in them !
And that there was consideration to actually demolish them in 2002 - I can't even imagine - seriously cannot imagine such majesty being razed to the ground for a modern tower.
It's now ( rightfully ) an historic site.
And the apartments are sold as condo's.

The Îlot-Trafalgar-Gleneagles is a historic block in Montreal, Quebec, Canada, located on Côte-des-Neiges Road, on the south slope ofMount Royal.
Recognized in 2002 as an historic site by the Quebec government's Répertoire du patrimoine culturel du Québec, the area features four buildings: The Gleneagles, a Scottish Baronial building completed by architects Ross and Macdonald in 1929; the Château Style Trafalgar Building, built in 1931, with seven to twelve stories; and the Thompson (1907) and Sparrow (1910) houses.[1][2]
At the time of their 2002 historic designation, the Thompson and Sparrow residences had been facing demolition.[3] A plan by Canderel Corporation to build a 10-story tower on the site of the homes was blocked by the Quebec government just days before then-mayor Pierre Bourque had been set to approve the plan. In addition to the historic classification of the Îlot-Trafalgar-Gleneagles, the provincial government's Commission des biens culturels du Québec also worked with the city to extend the perimeter of Mount Royal's protected area to include the site.[4]

My friend and realtor MAXENCE RENAUD  has a current listing for one of these unit to rent !
2450.00 a month - an incredible steal for a heated downtown apartment in Montreal ! 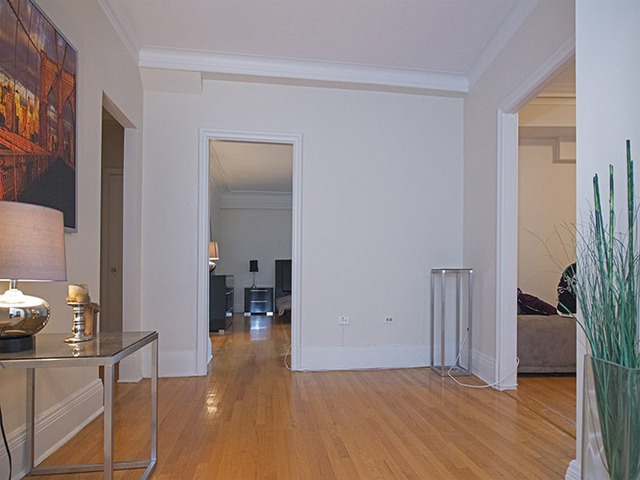 A beautiful fireplace in one of the bedrooms 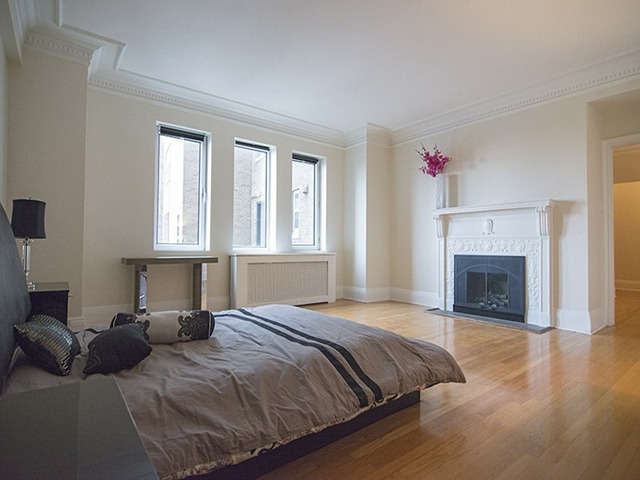 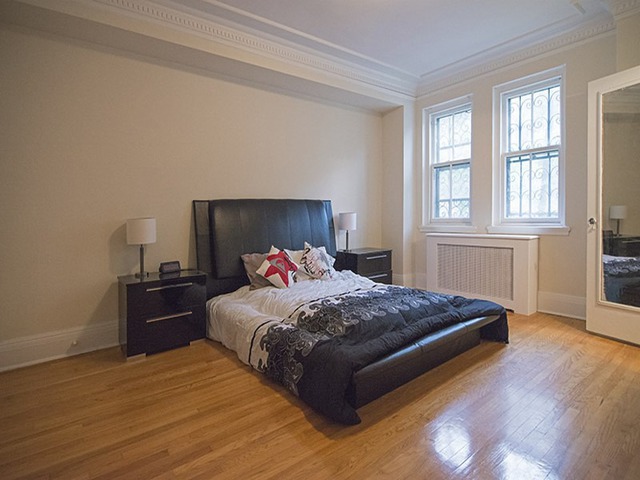 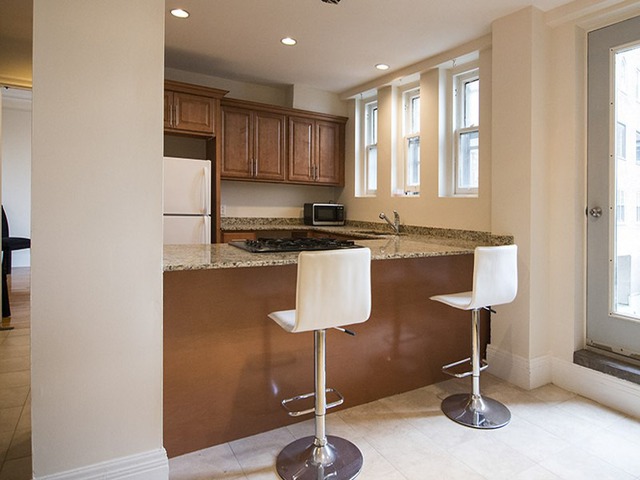 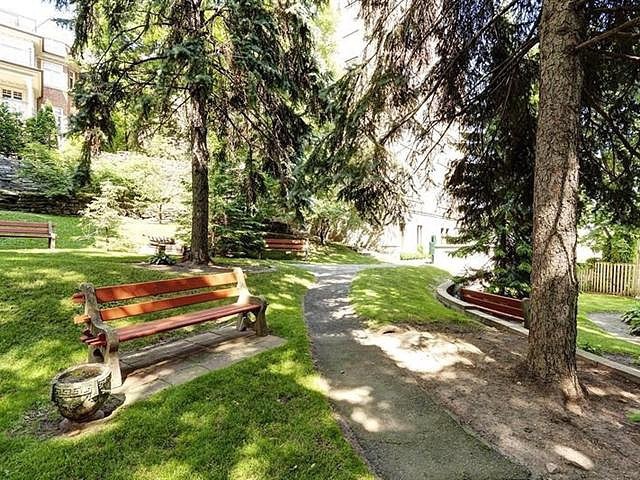 Could I live in an apartment?
Yes I could - especially in an historic one where Princesses used to live !
How on earth has this not been snatched up already Maxence????
Have a wonderful day everyone
Hugs,
Me