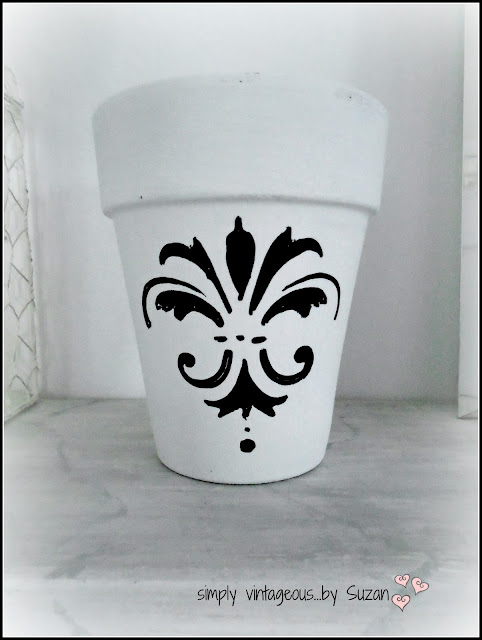 John says - what's that supposed to be ?
Suzan says - it's a fleurs de lys stencil I had
John says - it looks like FU -
Suzan interrupts - DON'T SAY IT 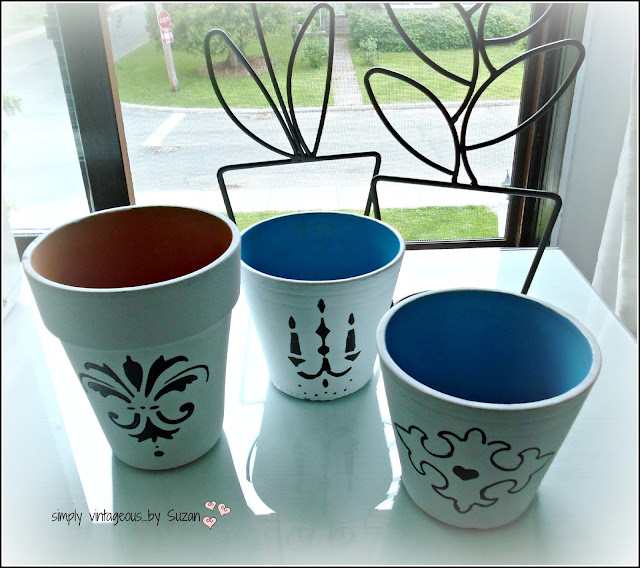 John says - The 2 smaller ones are ok - but that fleur de lys looks like a FU-
Suzan interrupts - DO NOT SAY IT !
John says - FU MANCHU - 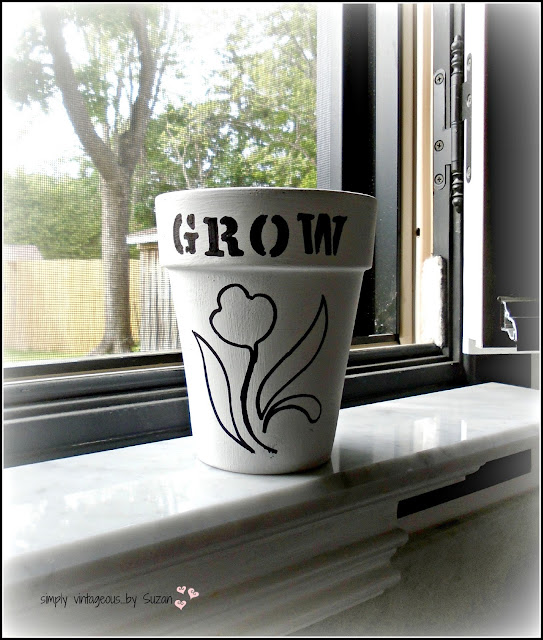 Because an evil villain does NOT belong on a flower pot 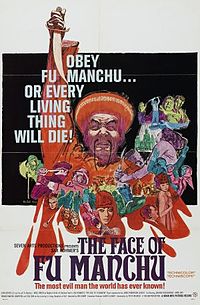 Although if I put it in the front of the house it may work to deter criminals?

Have a wonderful day everyone !
It's a rainy day here in Montreal - hope it's sunny where you are :)
Hugs,
Me