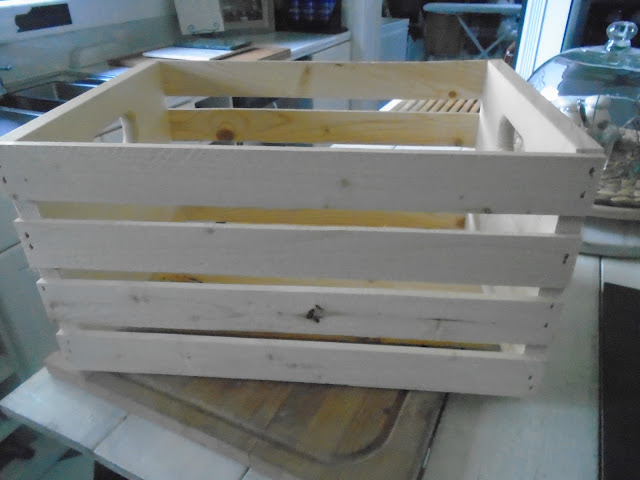 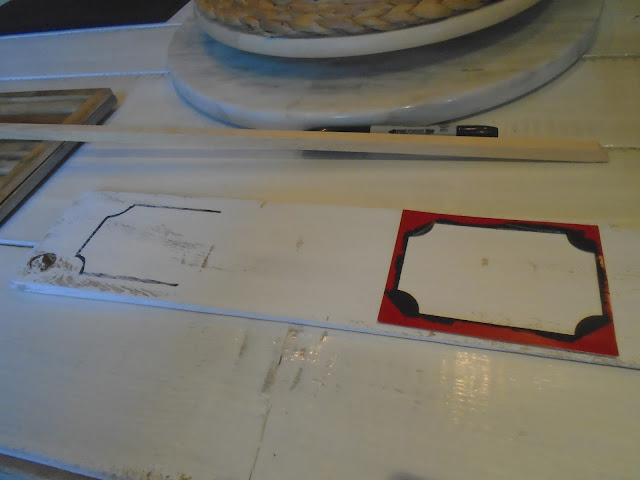 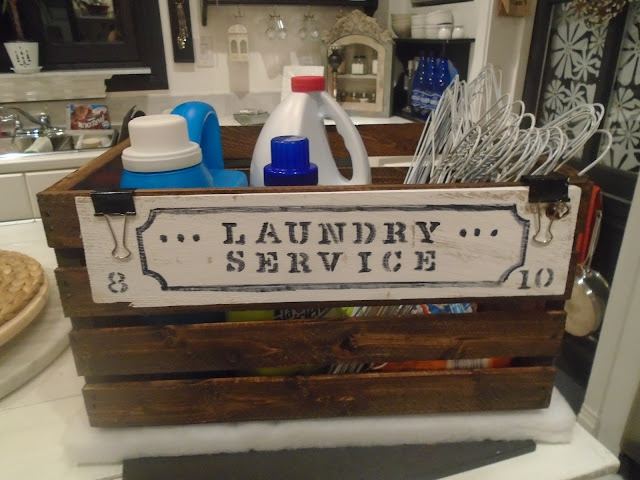 I simply attached it with binder clips 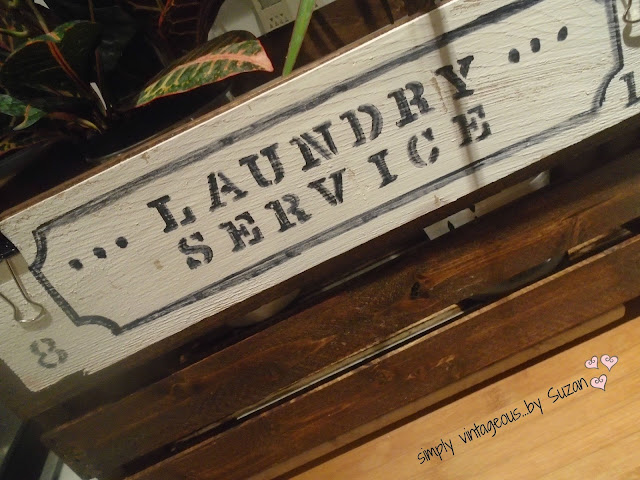 The stain took to it so beautifully 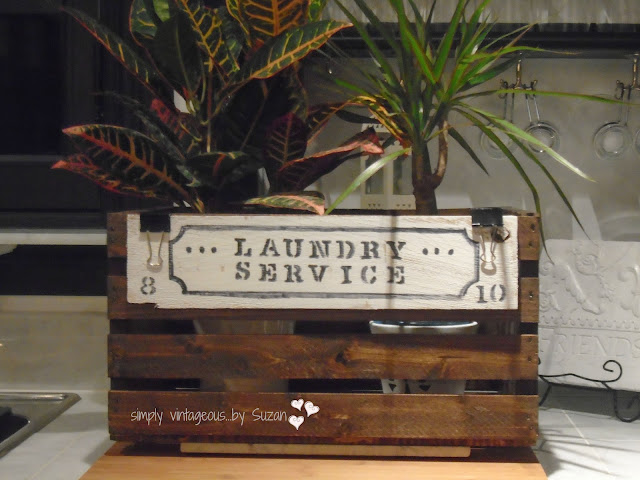 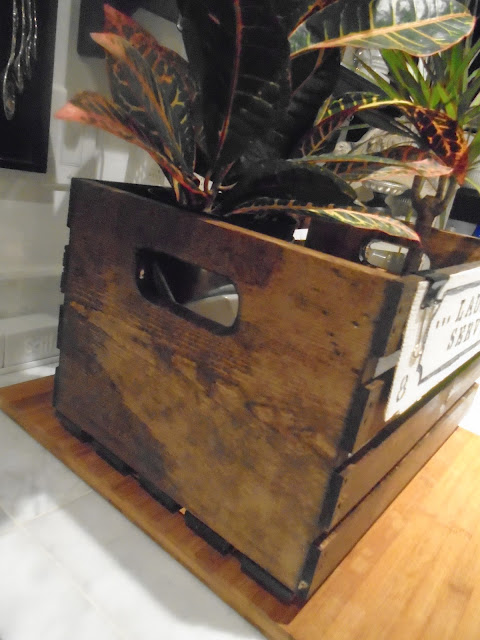 It'll sit on the washer or dryer - I'm going to get another one to put castors on for magazines - but in the meantime we decided yesterday that we'd go for an impromptu ( how's that for a fancy word - I know I know - what a command of the English language ! ) picnic so I decided to quickly turn it into a picnic basket 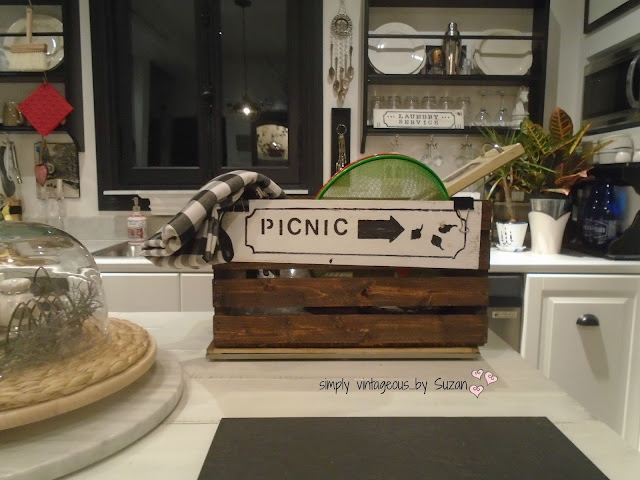 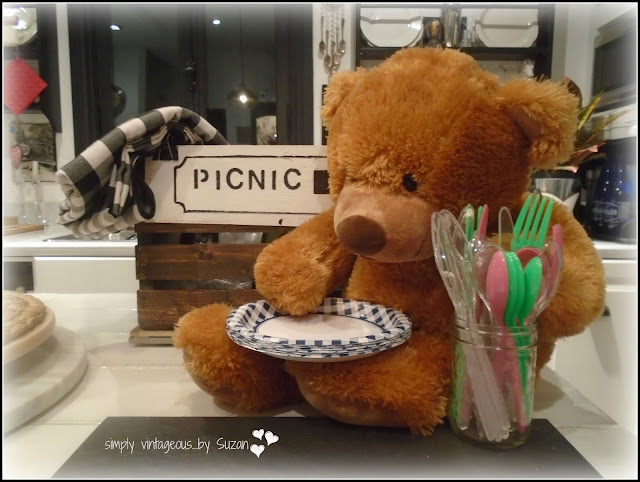 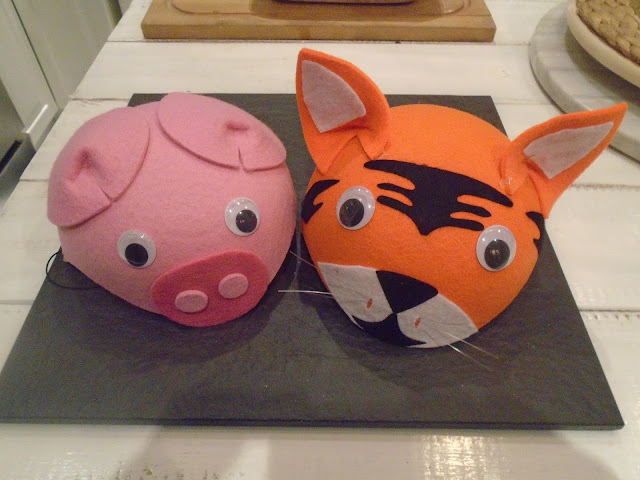 Have a wonderful Monday one and all !
Happy Labor day !
( Ashley just may go INTO labor today now that I think of it ! )
Hugs,
Me