Sometimes I feel like a Mule Skinner - sideboard makeover 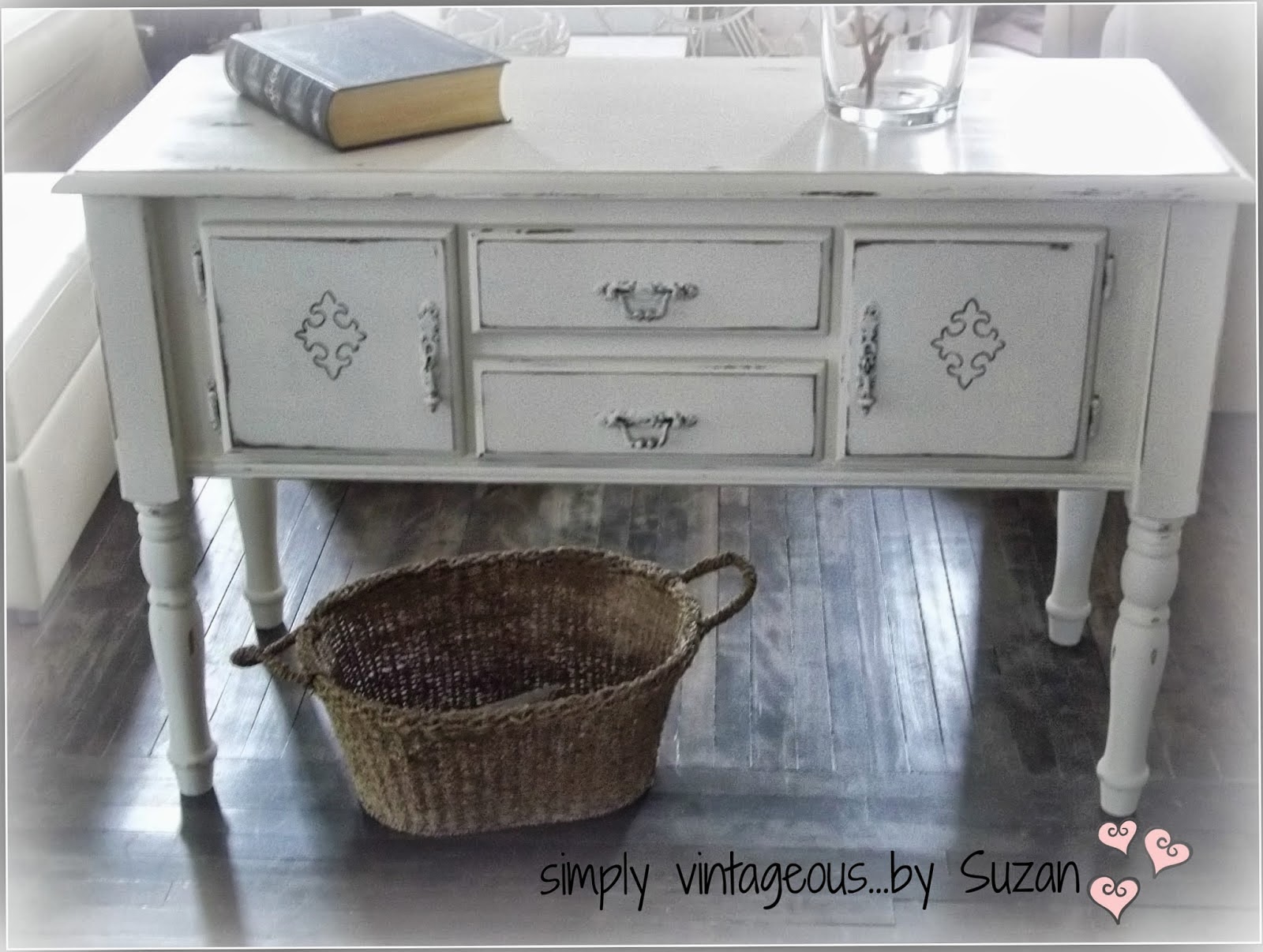 Music inspires me - ALL music - Jazz - Rock 'n Roll - Rock - Folk - Gospel - Reggae and Country - I love it all - which is why I try desperately to infuse you with lyrics that get stuck in your head all day.
( you're welcome )

I woke up yesterday morning - and belted out Good Mornin' Captain !!!

John says - WHAT THE HELL ARE YOU SCREECHING FOR?  as he buries his head under the blankets

John says - That's NOT yodeling - who do you think you are Julie Andrews?

John says - Well it's horrid - can you stop please?  Because you're NO Julie Andrews!

John says - What in God's name is a Mule Skinner?

You should see how quickly I can paint a piece of furniture listening to this kind of music blasting.

John yells - You ARE NOT playing that music outside in the summer !!!!!!!

( I had an Uncle that sang this to absolute perfection -

And this is what I painted ( mostly to this type of music ) You can hate it but you can't deny it's energy
Man can this song get me going - seriously !  If you're at work DON'T blast this - if you're at home, go for it - this songs needs to be LOUD

I decided this needed to be lightened up - too dark and foreboding - it came from a Church and it looks like it's about to give a sermon on Fire and Brimstone - and it smells of incense like you wouldn't believe...............A good dose of shallac can take care of the odor ( or 2 ) and a good painting can take care of the rest :) 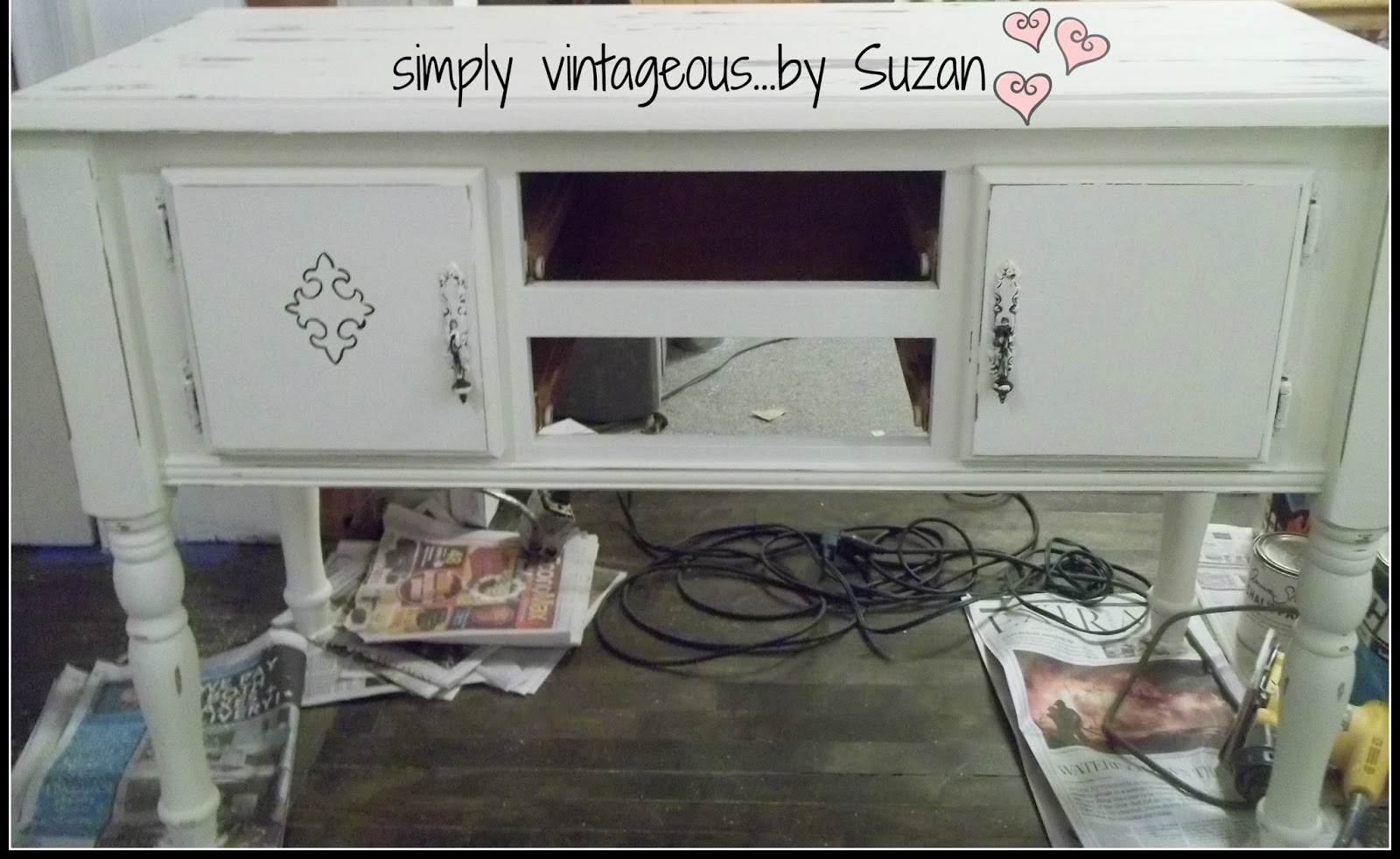 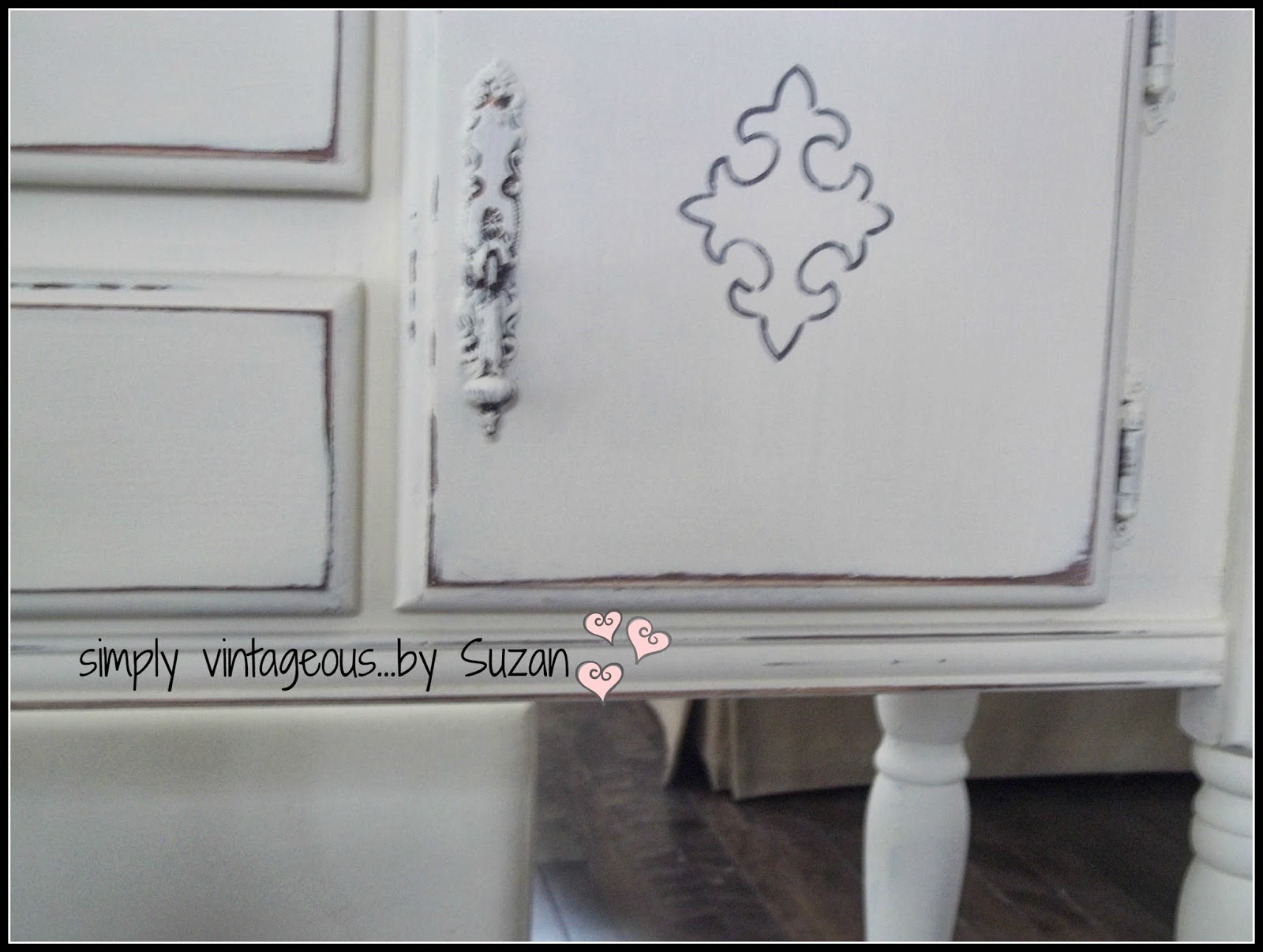 I painted the handles in place ( pulling an Annie Sloan here ) 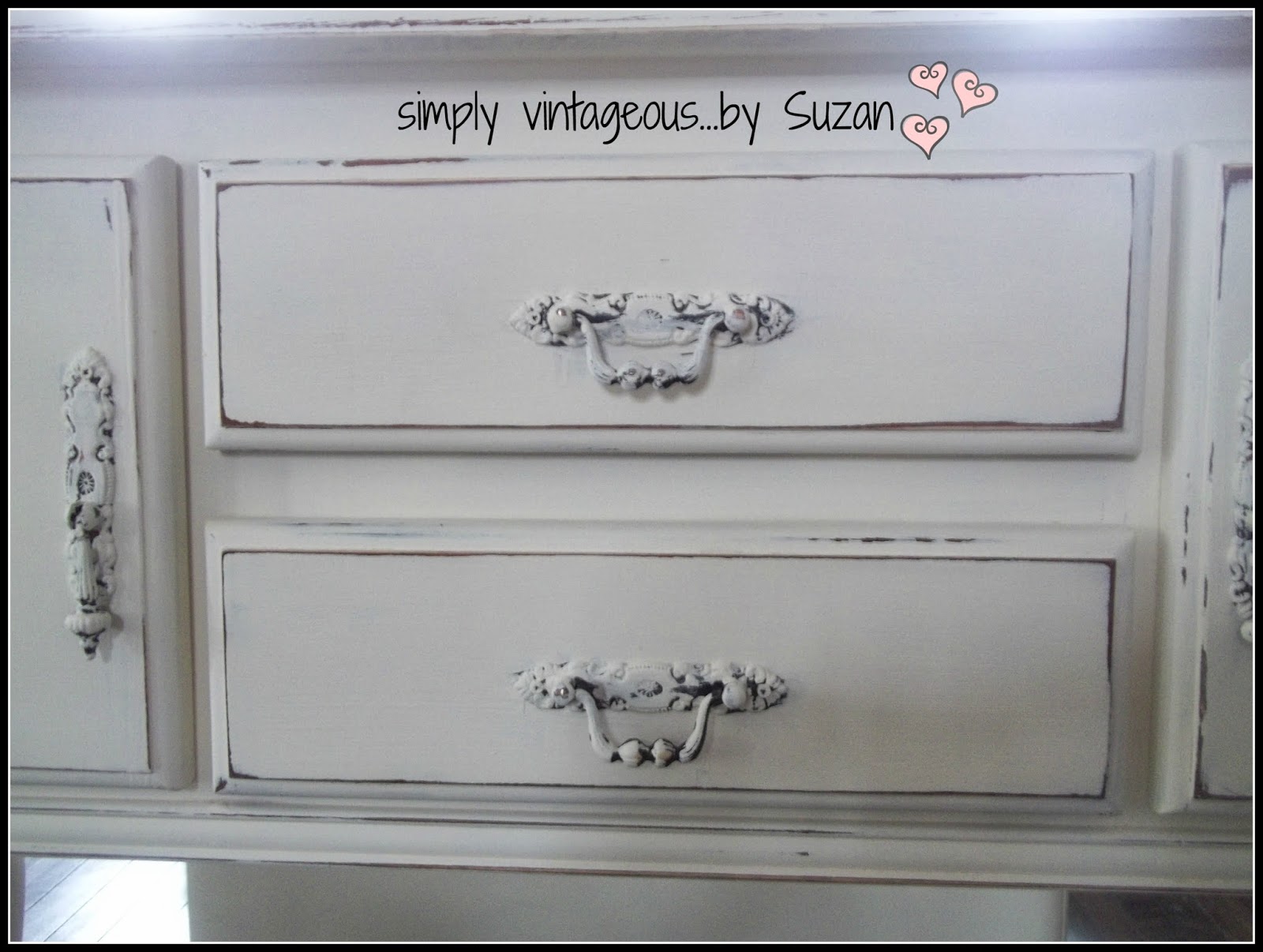 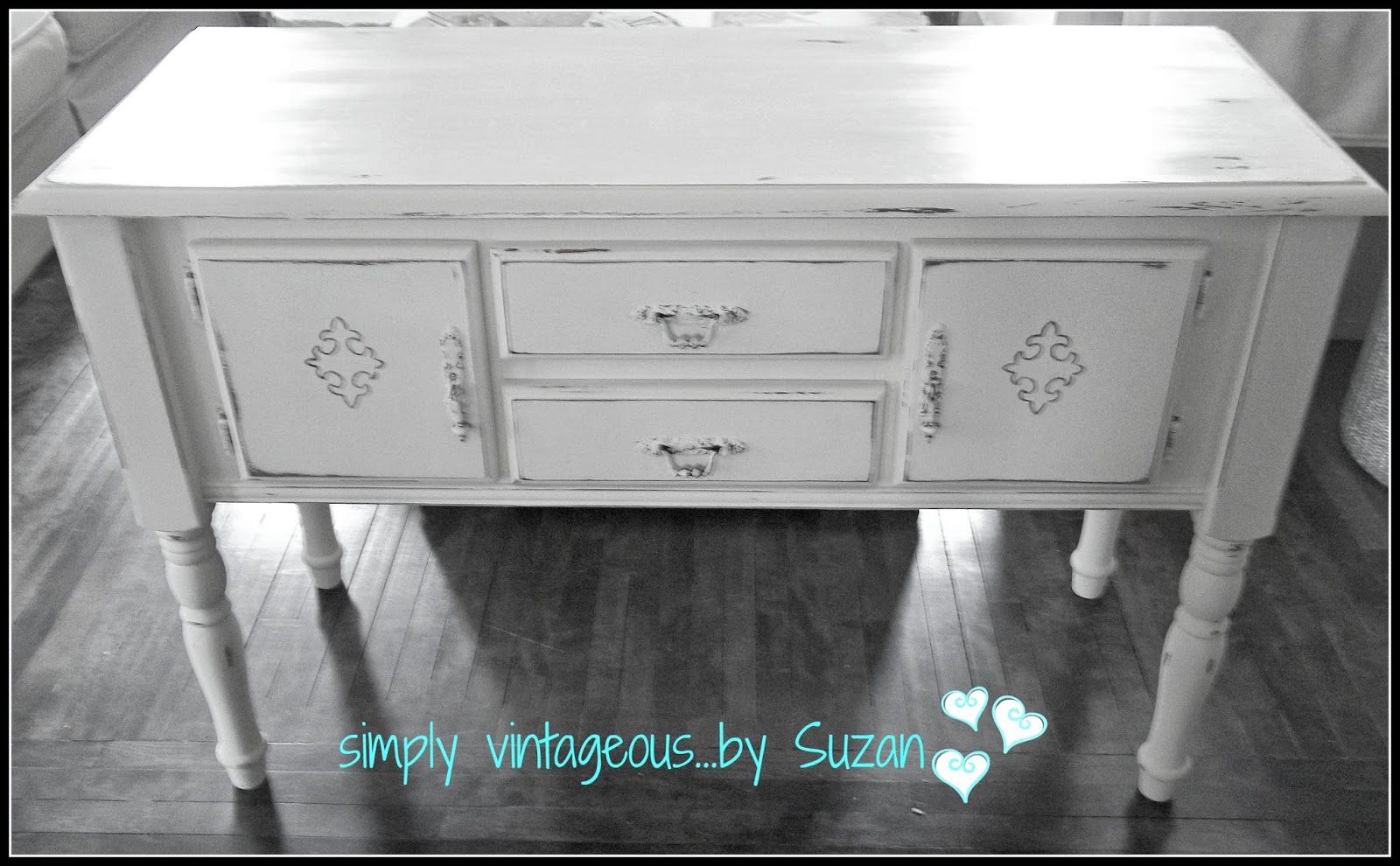 Then I decided to add a little to the inside! 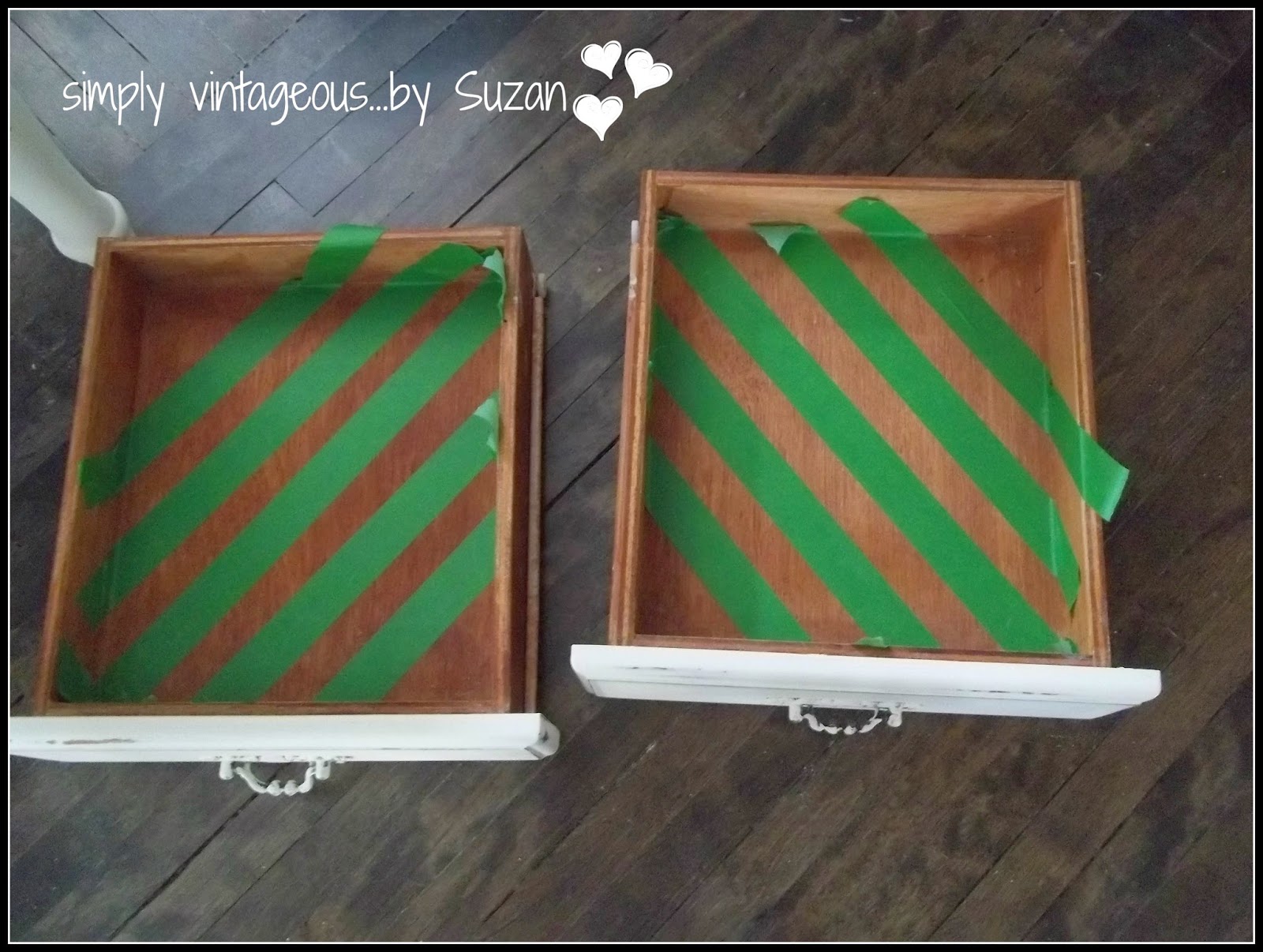 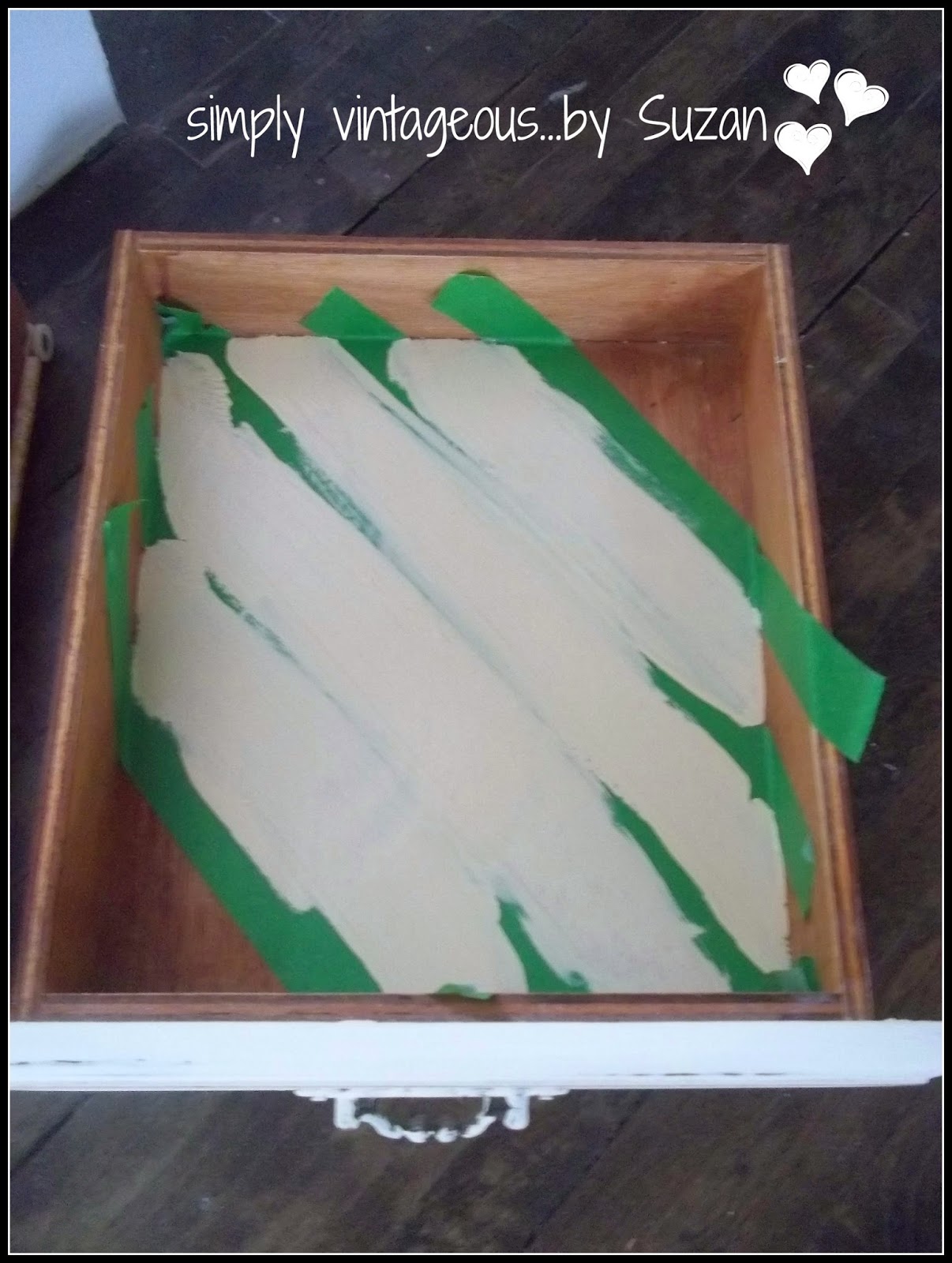 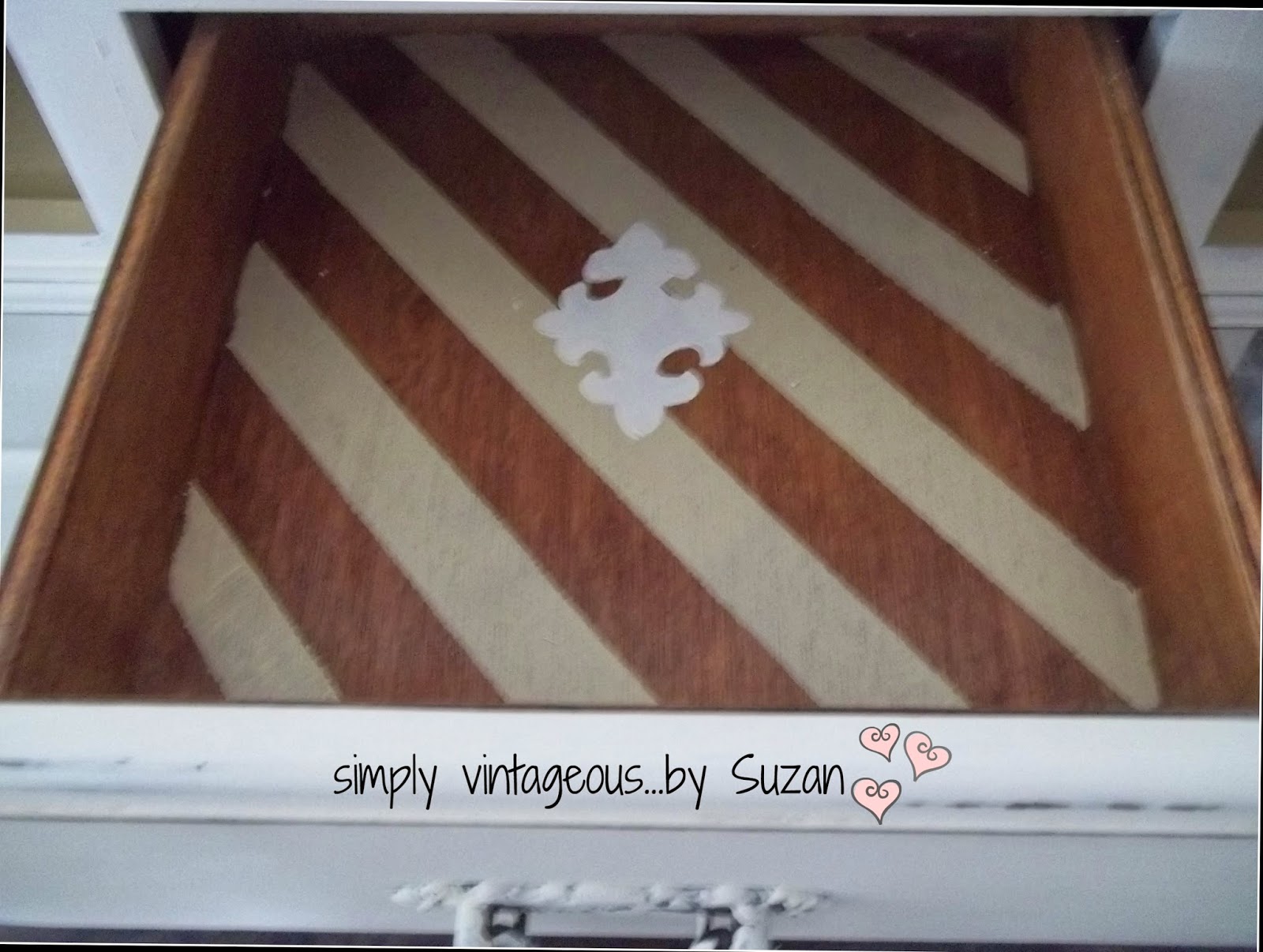 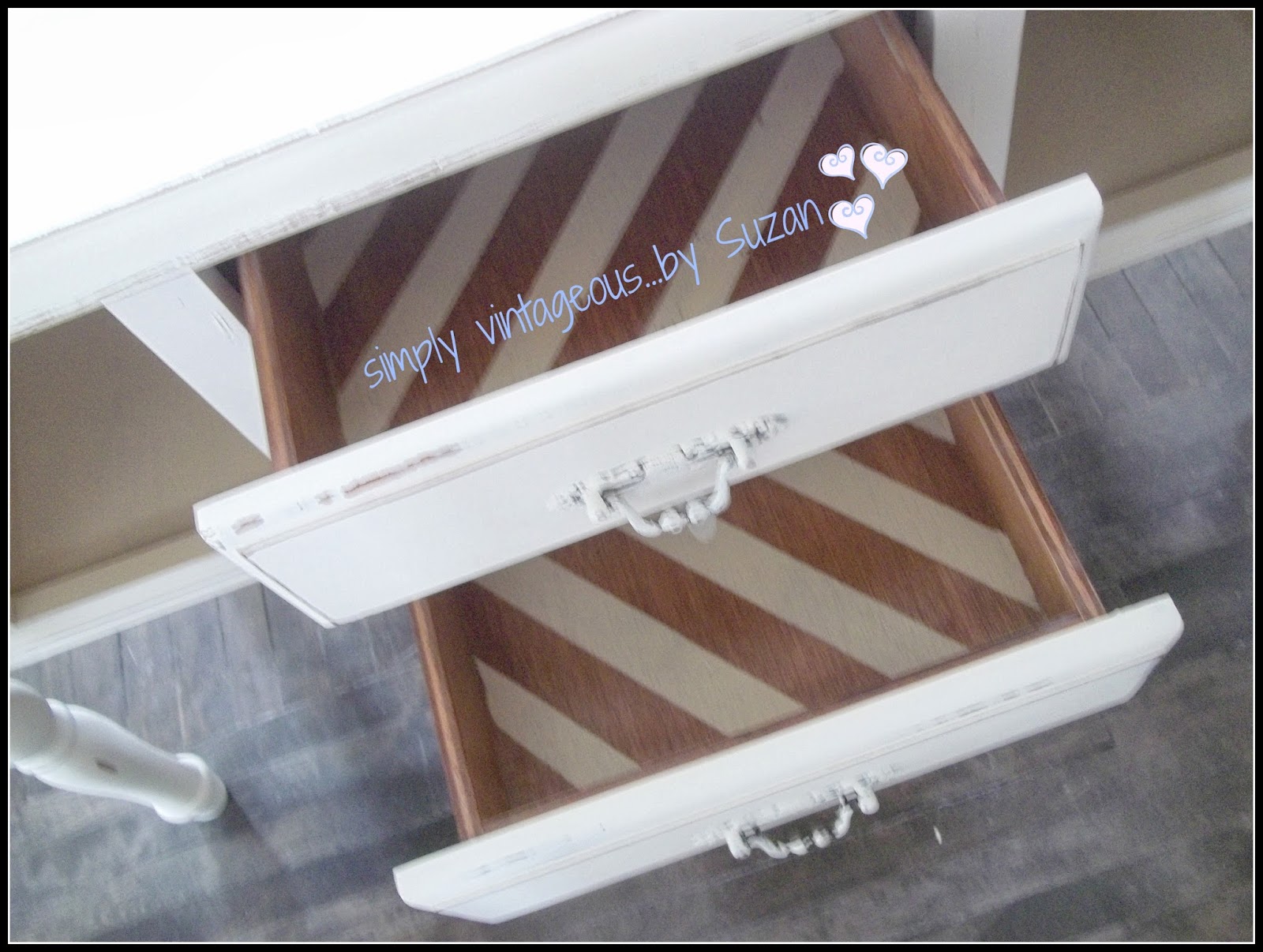 I like the little bit of wood showing in them - because that's the only place any wood is left on her!

Here's one I did a couple of years ago - aren't they fun? 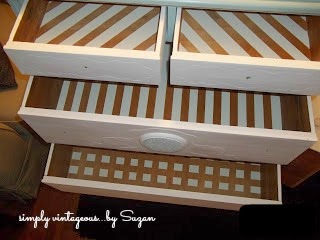 ok - back to the buffet

I painted the interior cupboards with a pale yellow I had on hand ( just latex paint, shhhh, so I'll have to seal it with some polyurethane ) 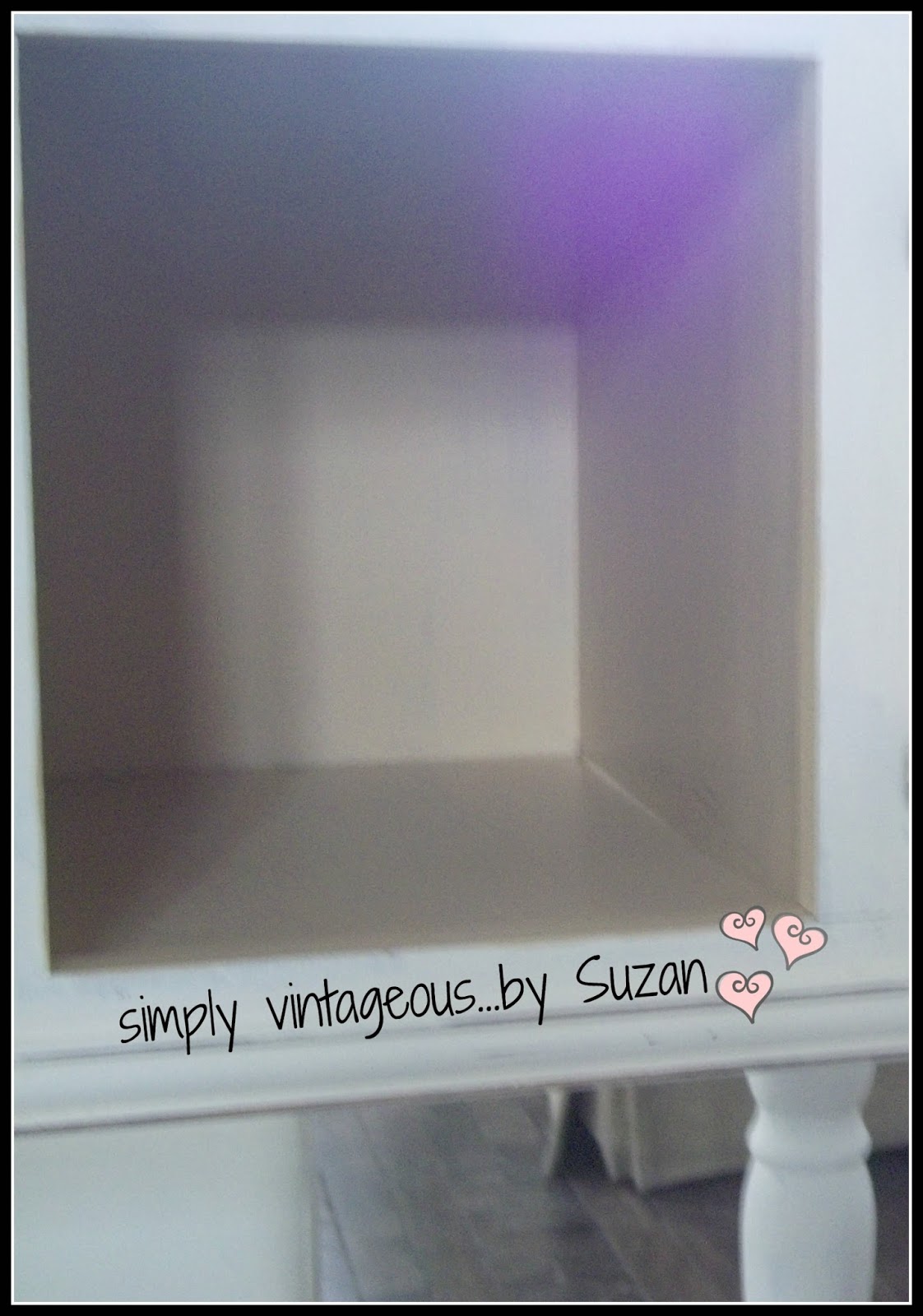 and while that was drying - I attacked the doors 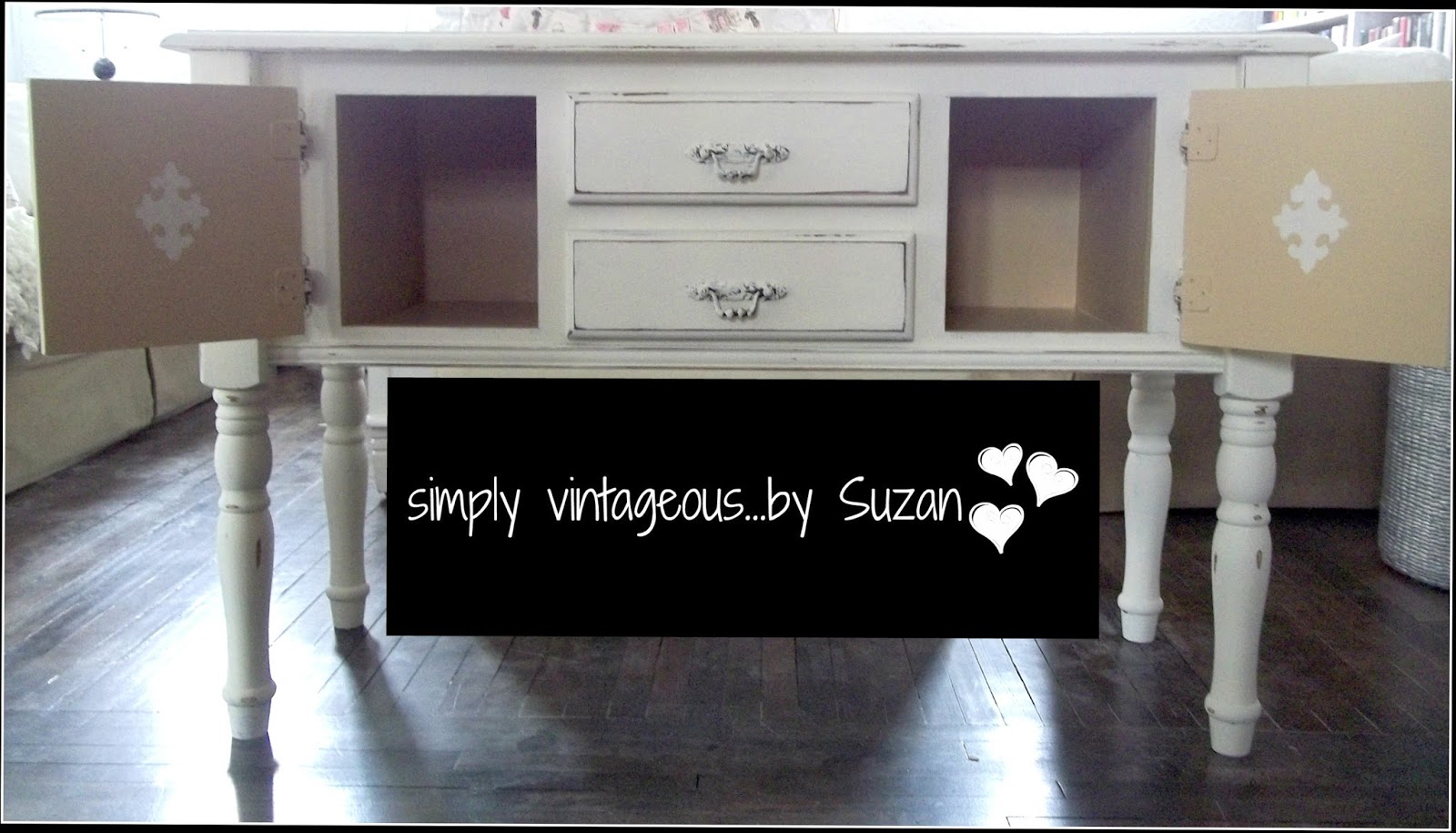 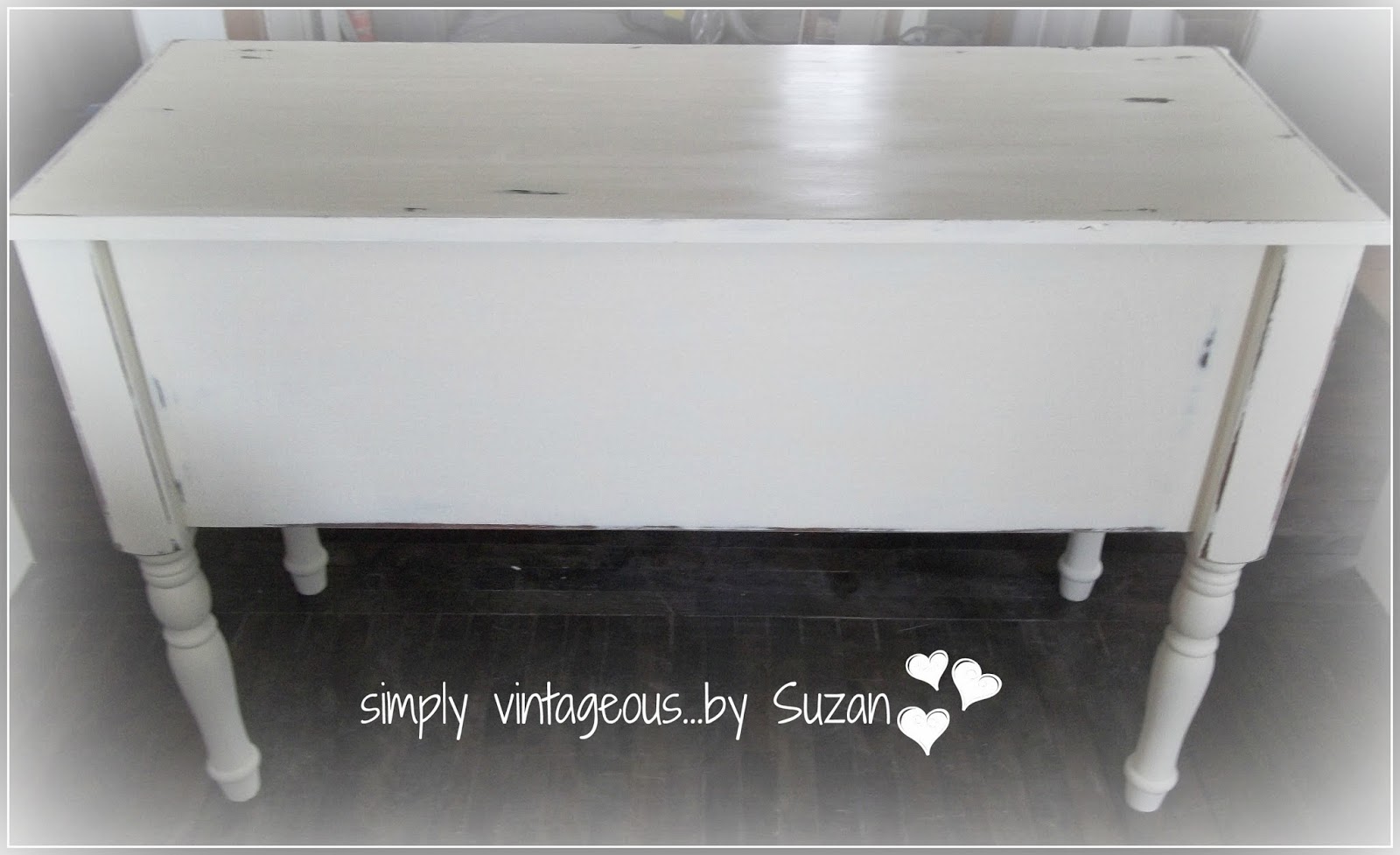 how many songs can I fit into one post?  ohhh probably just about as much as the nonsense I can fill it with. 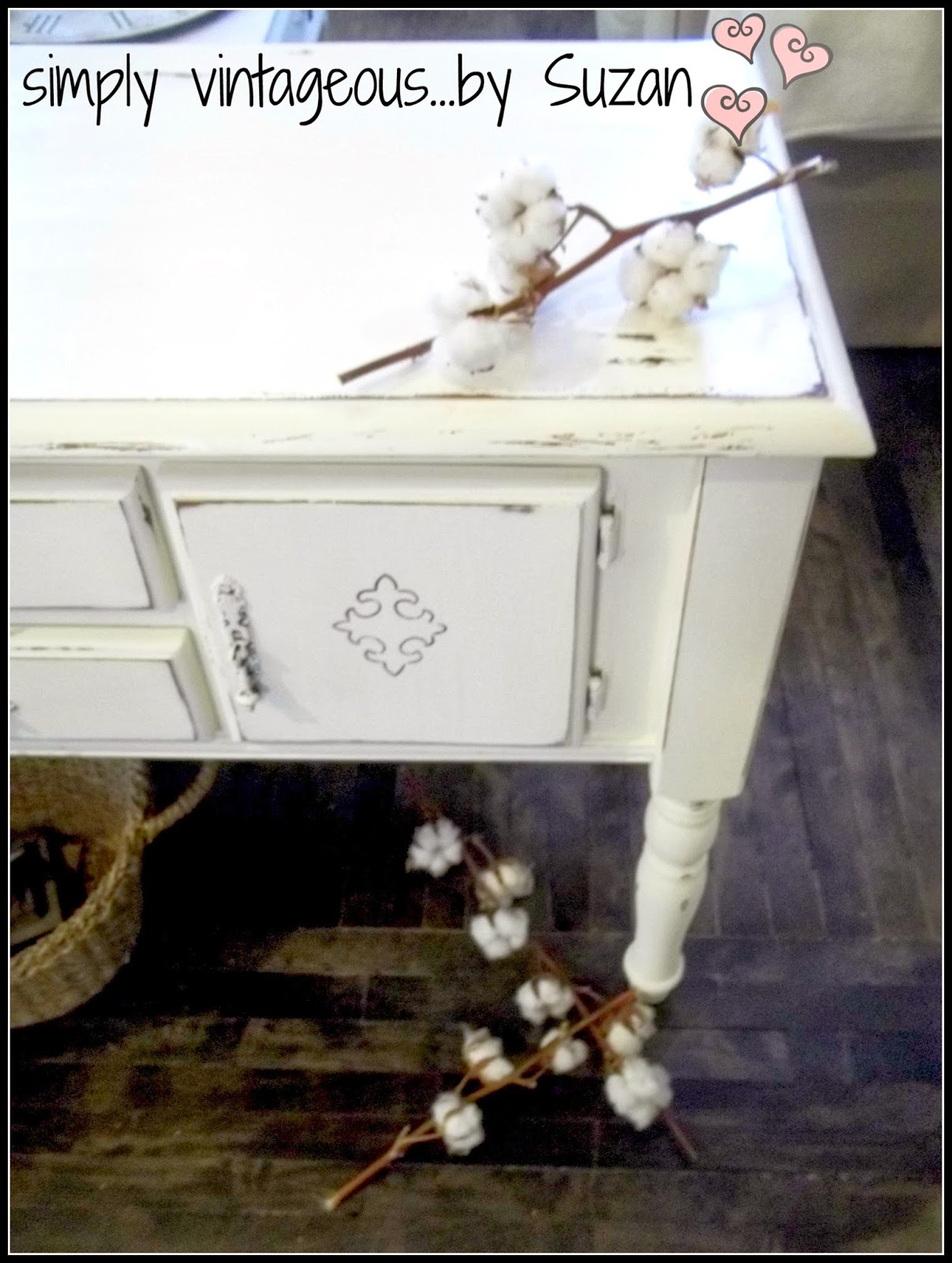 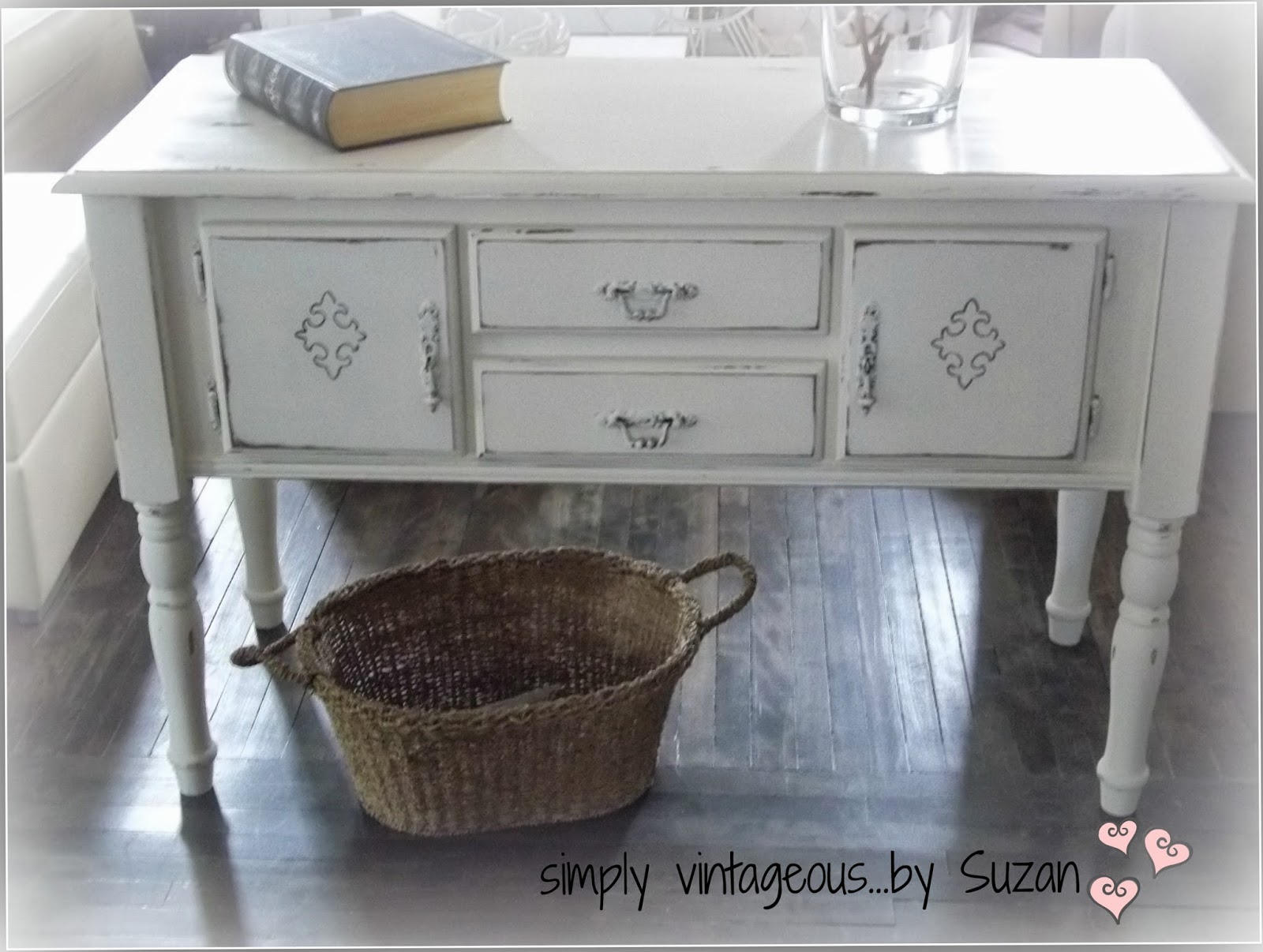 LMHO - really - he keeps me in stitches!

I just put it on full blast as I'm getting ready to sign off - John immediately got up from his desk and left the office - mumbling something about living in a madhouse.............
Soda promptly followed him.
The two of them need to lighten up.

P.S. - I'm giggling here by myself picturing some of your horrified reactions to Mule Skinner Blues -
really - LMHO -
This is the type of thing that keeps me blogging LOL
Have a great day :)

P.S.S. and if you want to see the controversy that painting furniture can stir up - check out my post on Hometalk HERE - whoa there's some angry people out there !

I'll be at these Fab Parties!