A plank wall - a hutch - and a dresser

John says - maybe we'll do it in another room
Suzan says - hmmmm - let me think about that OK???

I know it was my idea in the first place - but seriously - we almost killed each other getting this up - at one point we each had a plank of wood in our hands that we were kind of leaning on - and I looked at him and said
" Are you thinking what I'm thinking " ?
John says - Yeah let's take a break 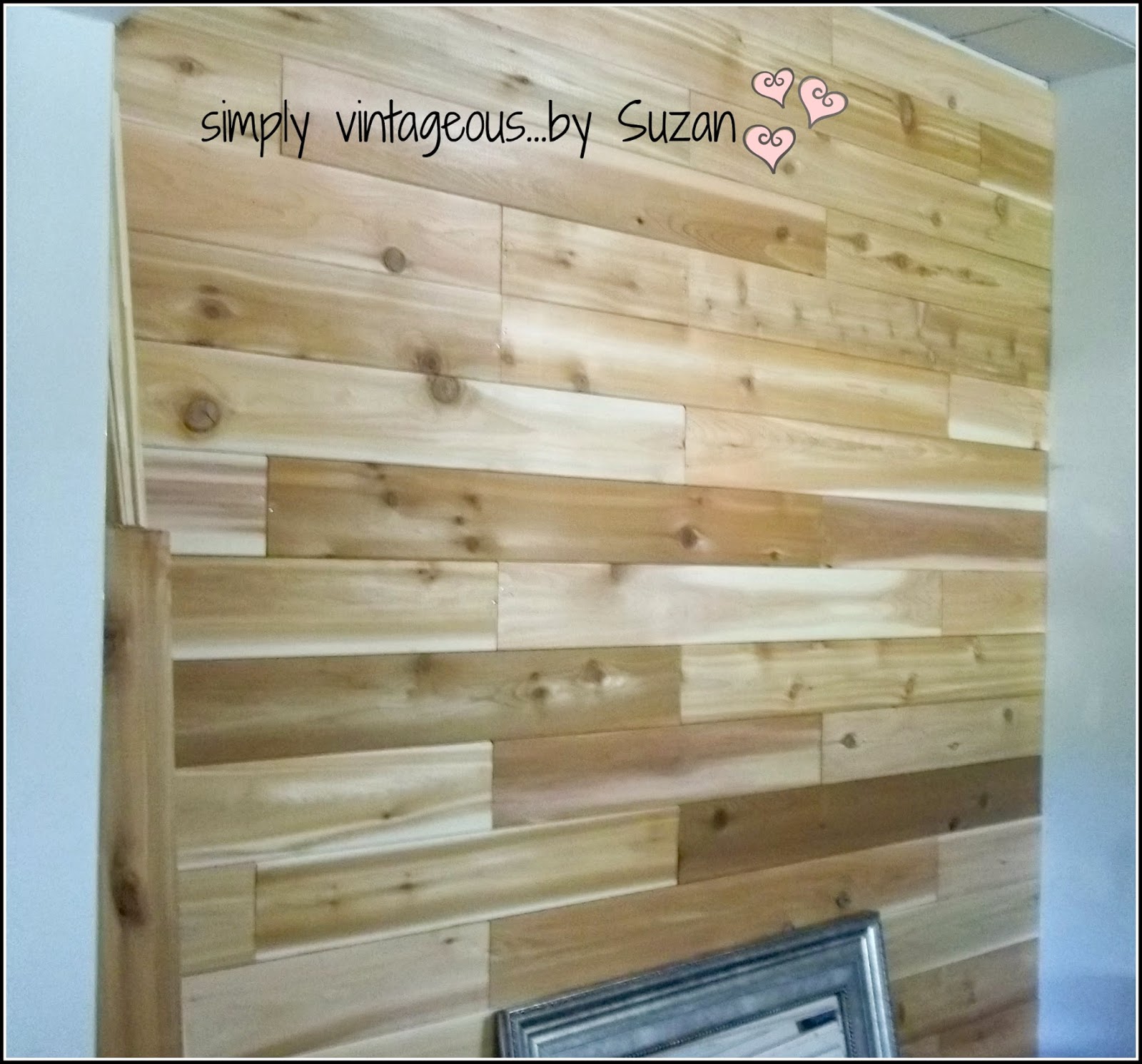 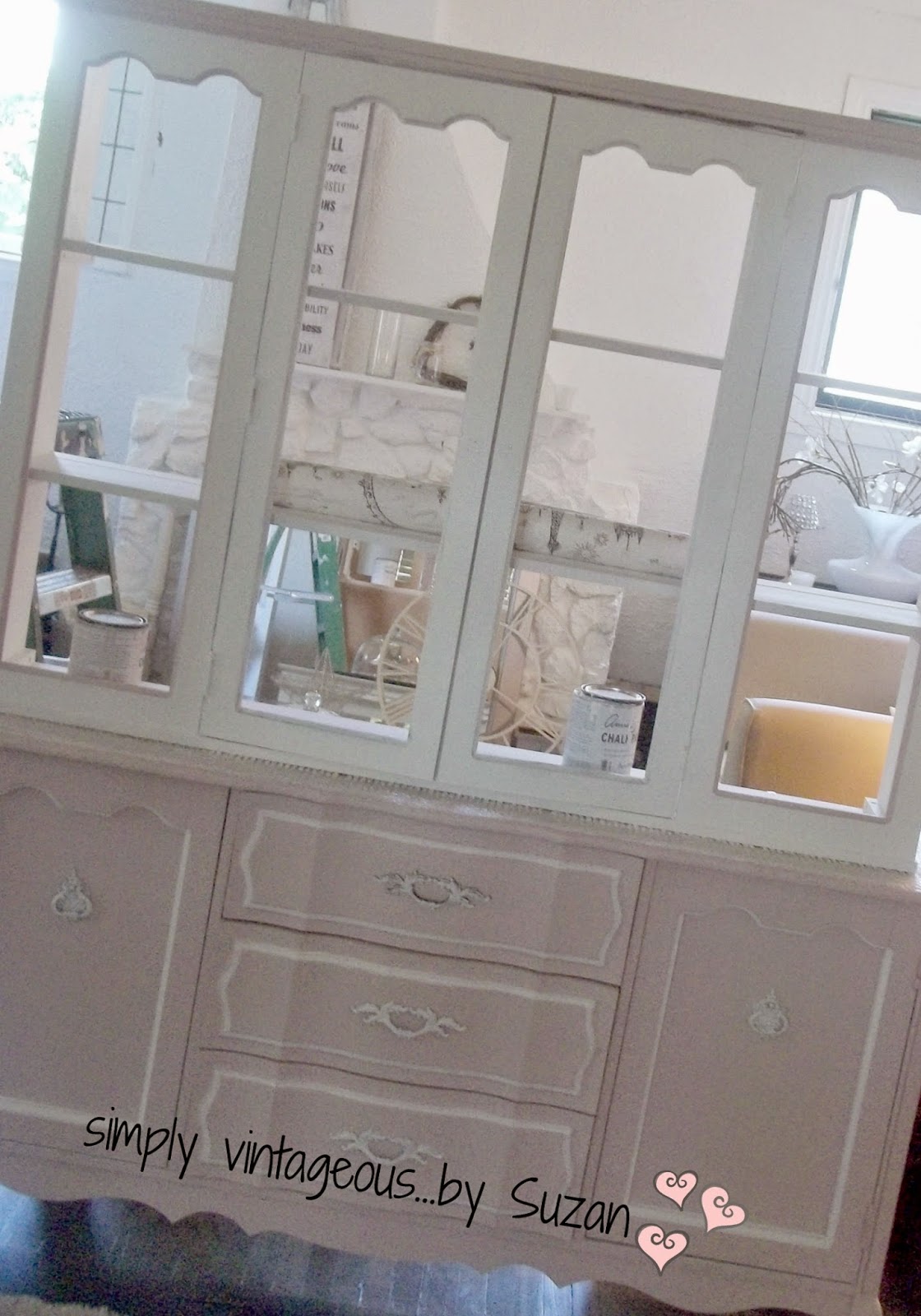 I've told John this is the last hutch for a while - too big - hard to manoeuvre around etc.................he was relieved.
Still haven't told him we have to pick this up later today - I'll spring it on him while he's having his morning coffee I suppose 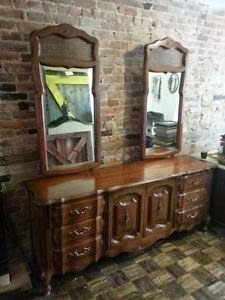 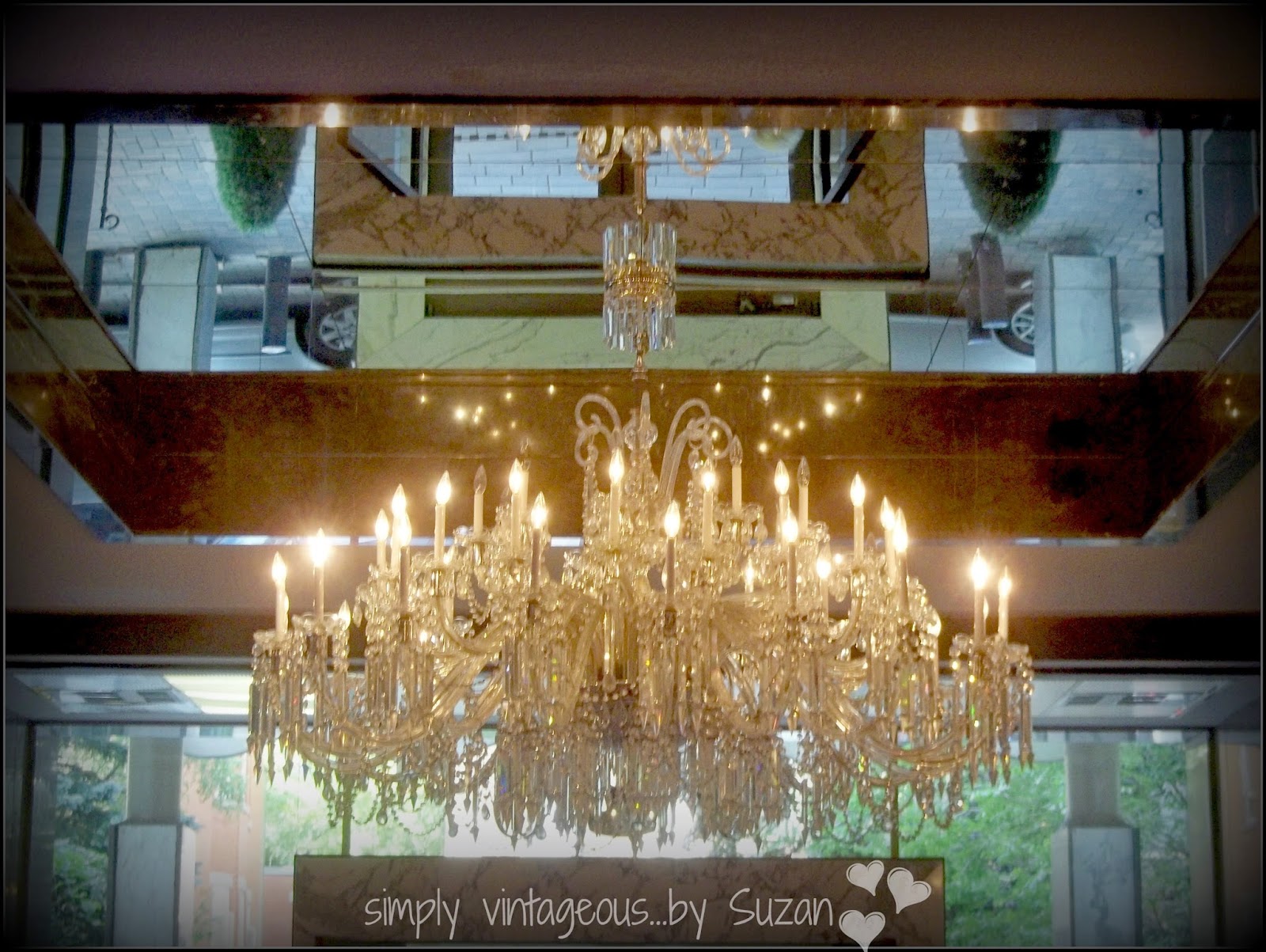 and a smaller one on each side 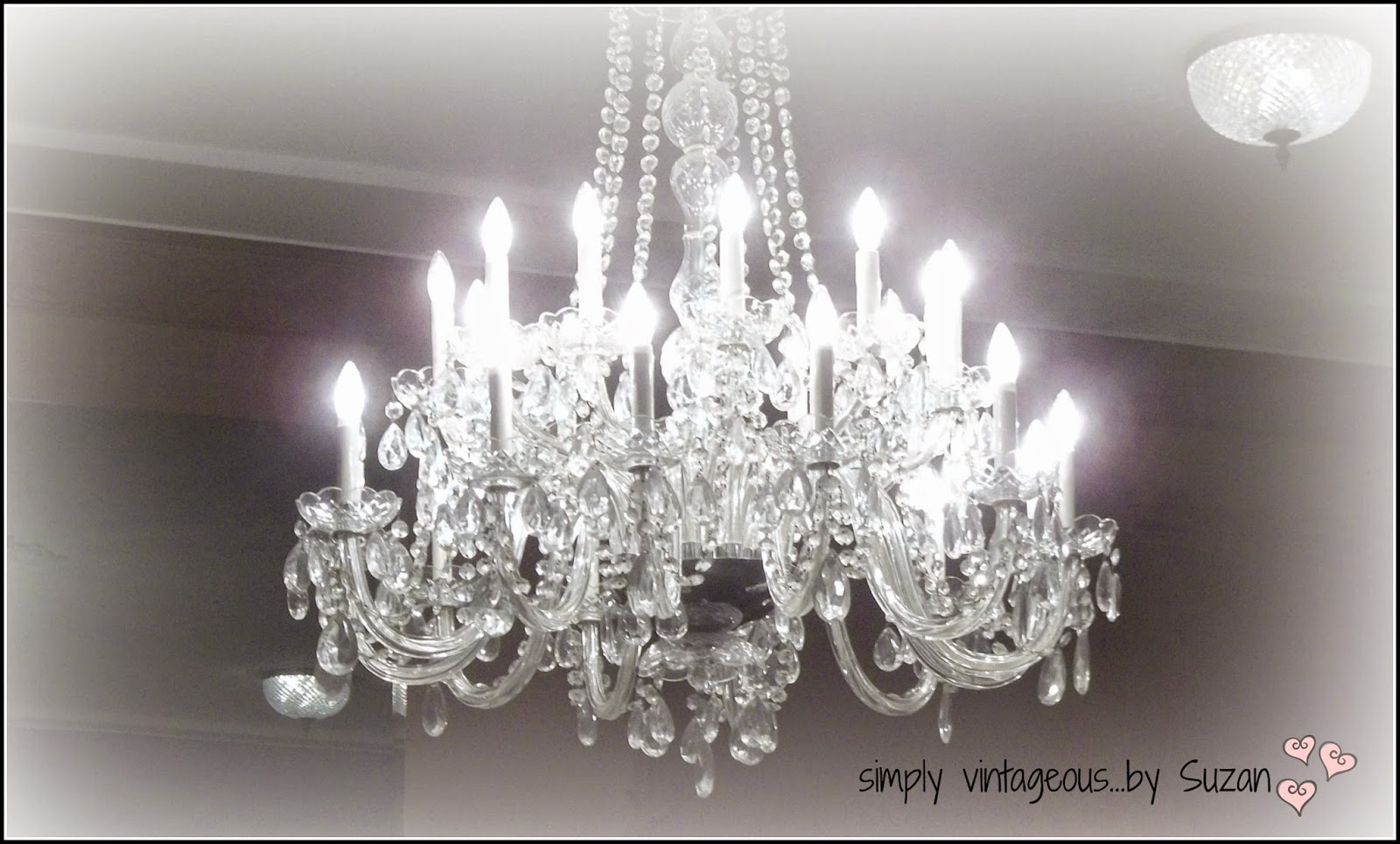 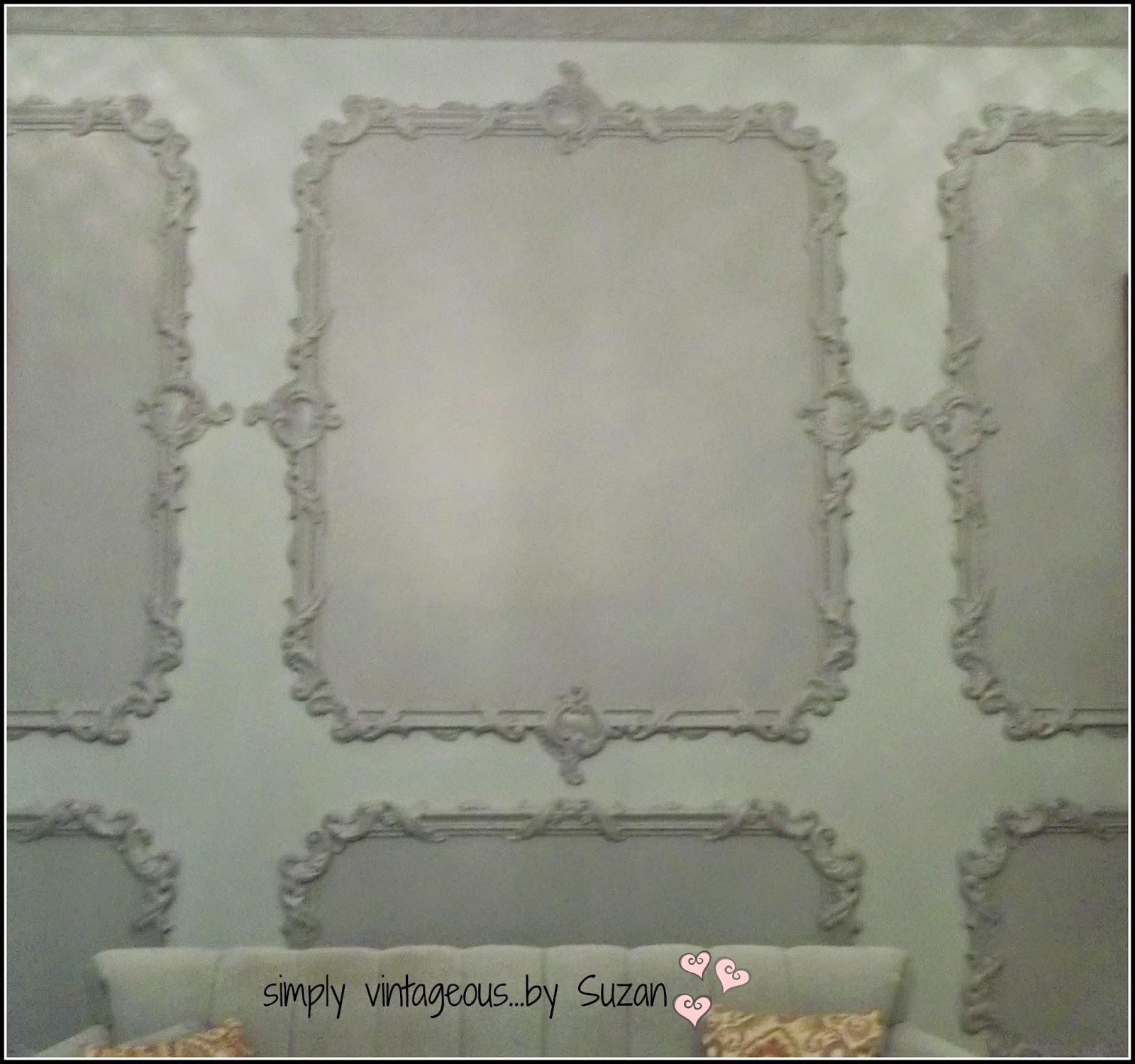 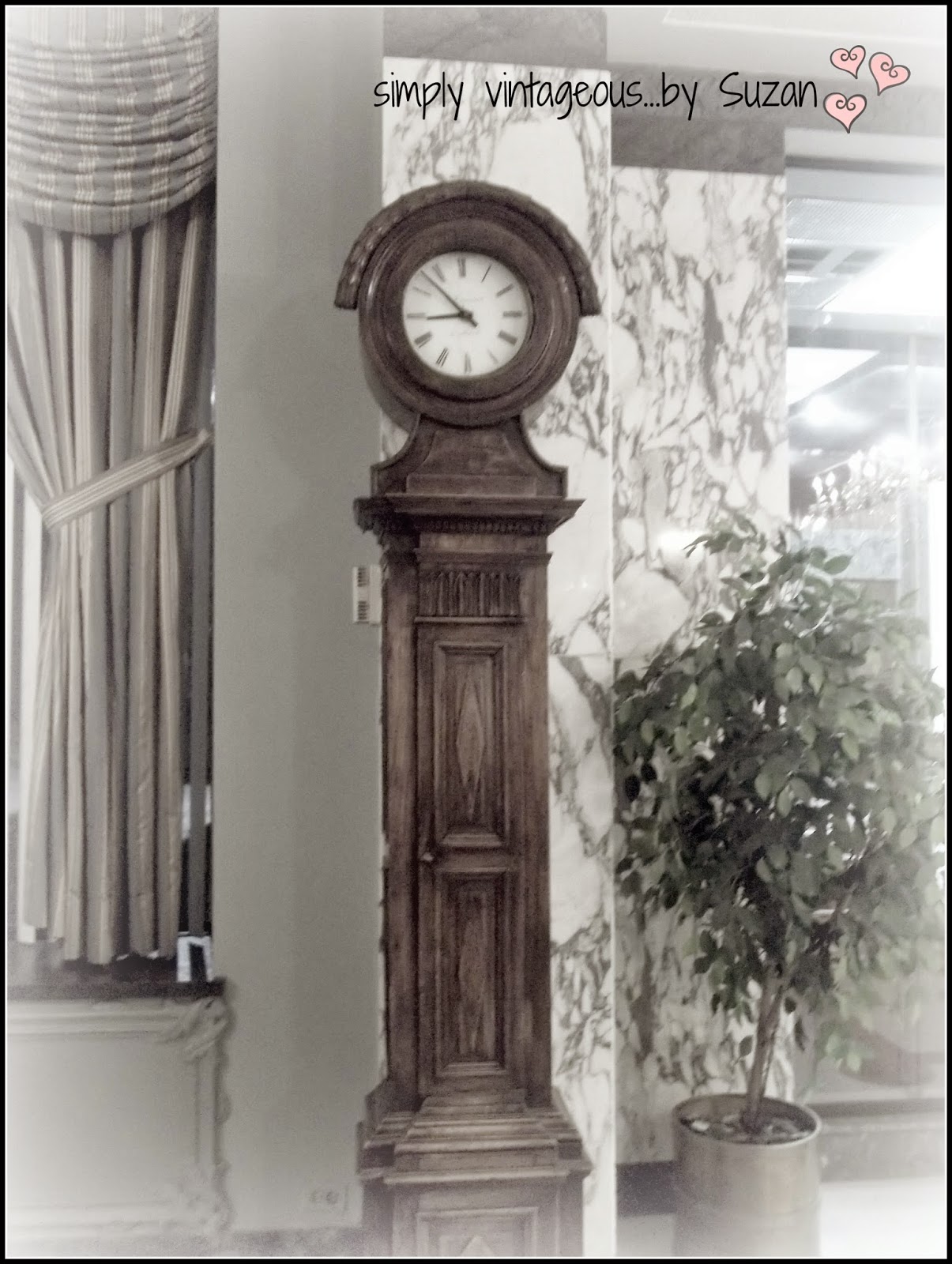 Have a great Sunday all.
See you tomorrow with something completed ( I hope )