The last hutch for a while & understanding BLOG language 101

Translations will be found under sentences where appropriate .................and indicated with BL 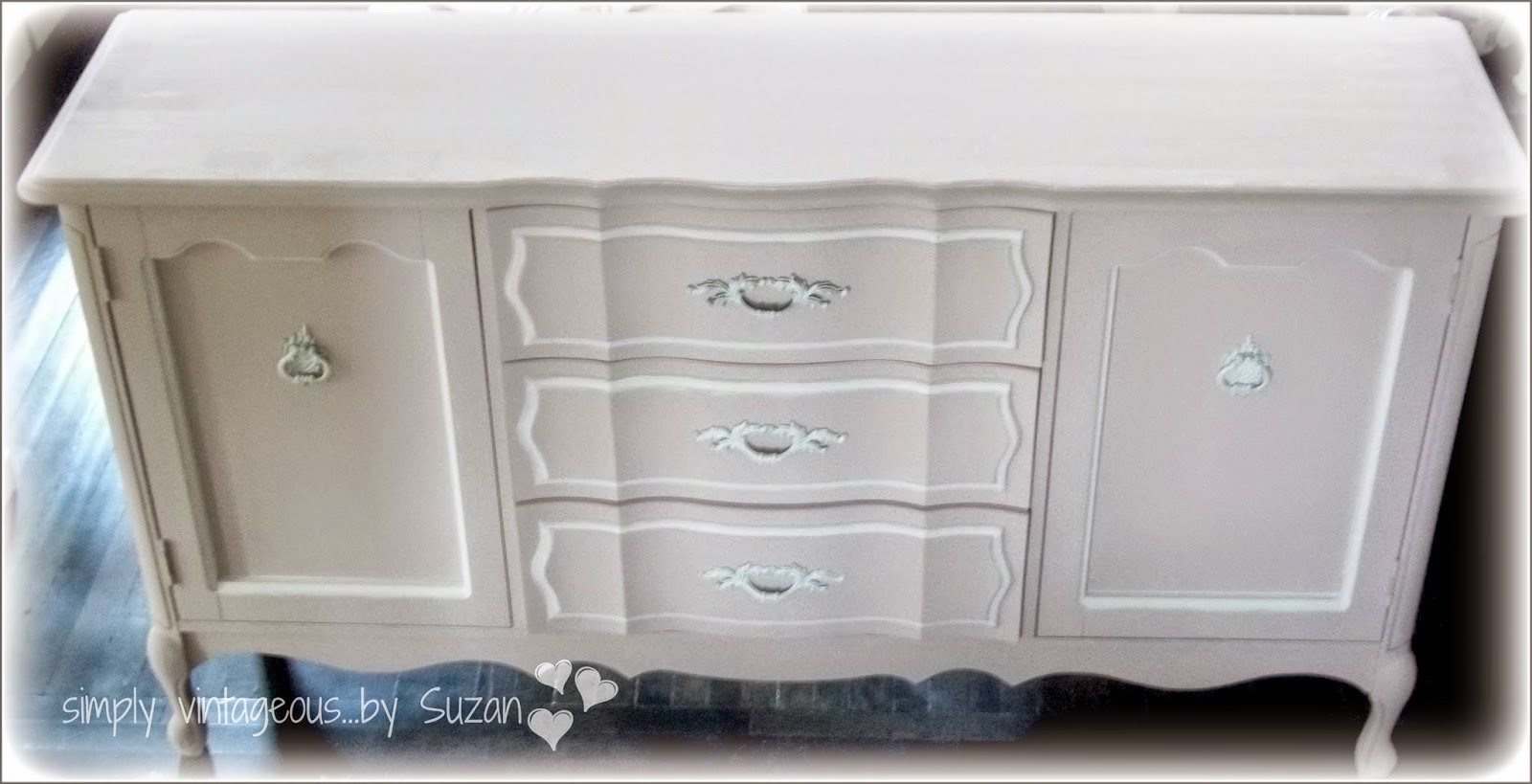 Hutches are a lot of work !
BL - I'm sick to death of doing them  ( for now )
They are by far the most rewarding but they're double the work 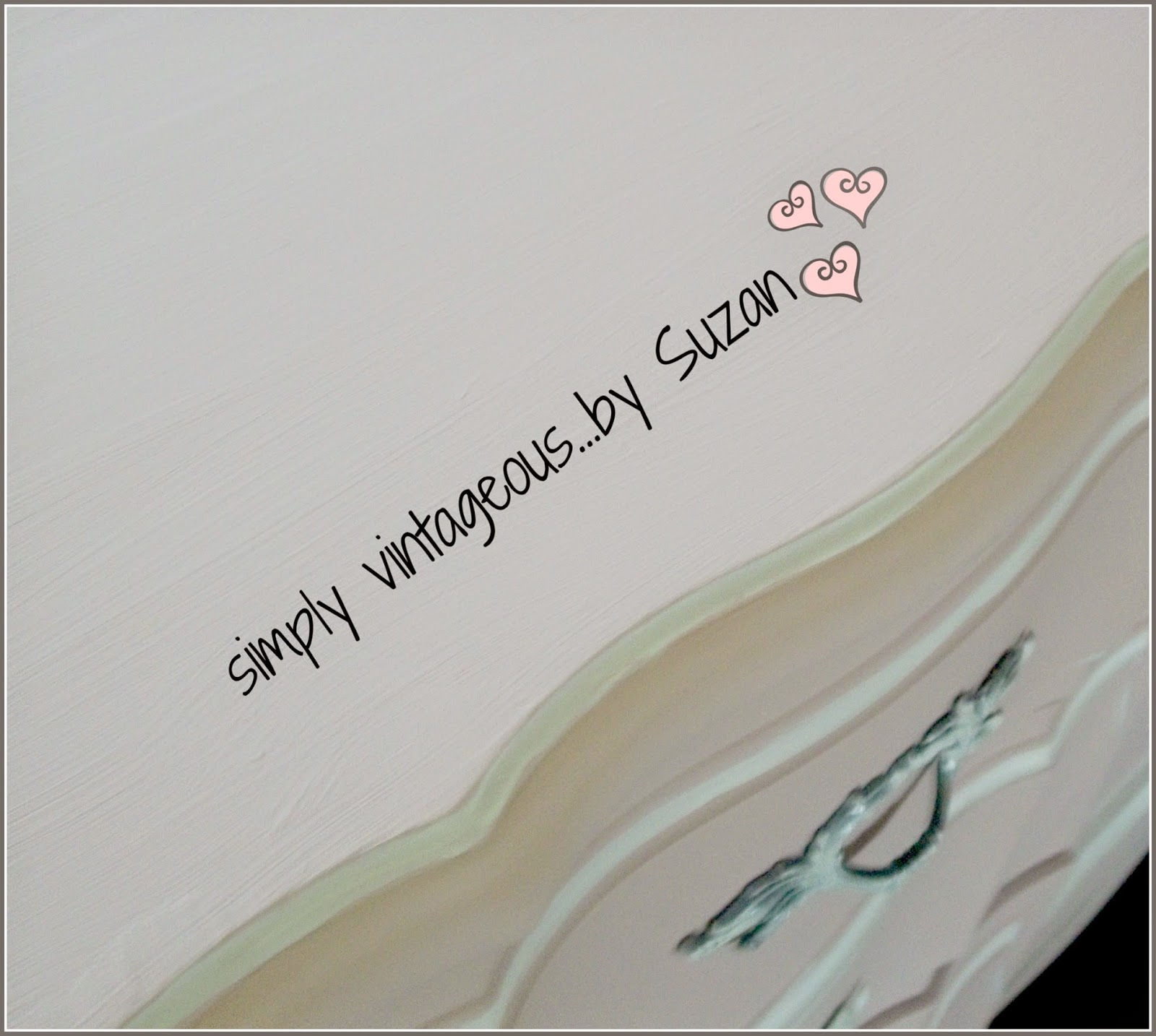 I bought this one quite a while ago - but with everything else we're doing it sat here for far too long !
BL - I was dreading starting it 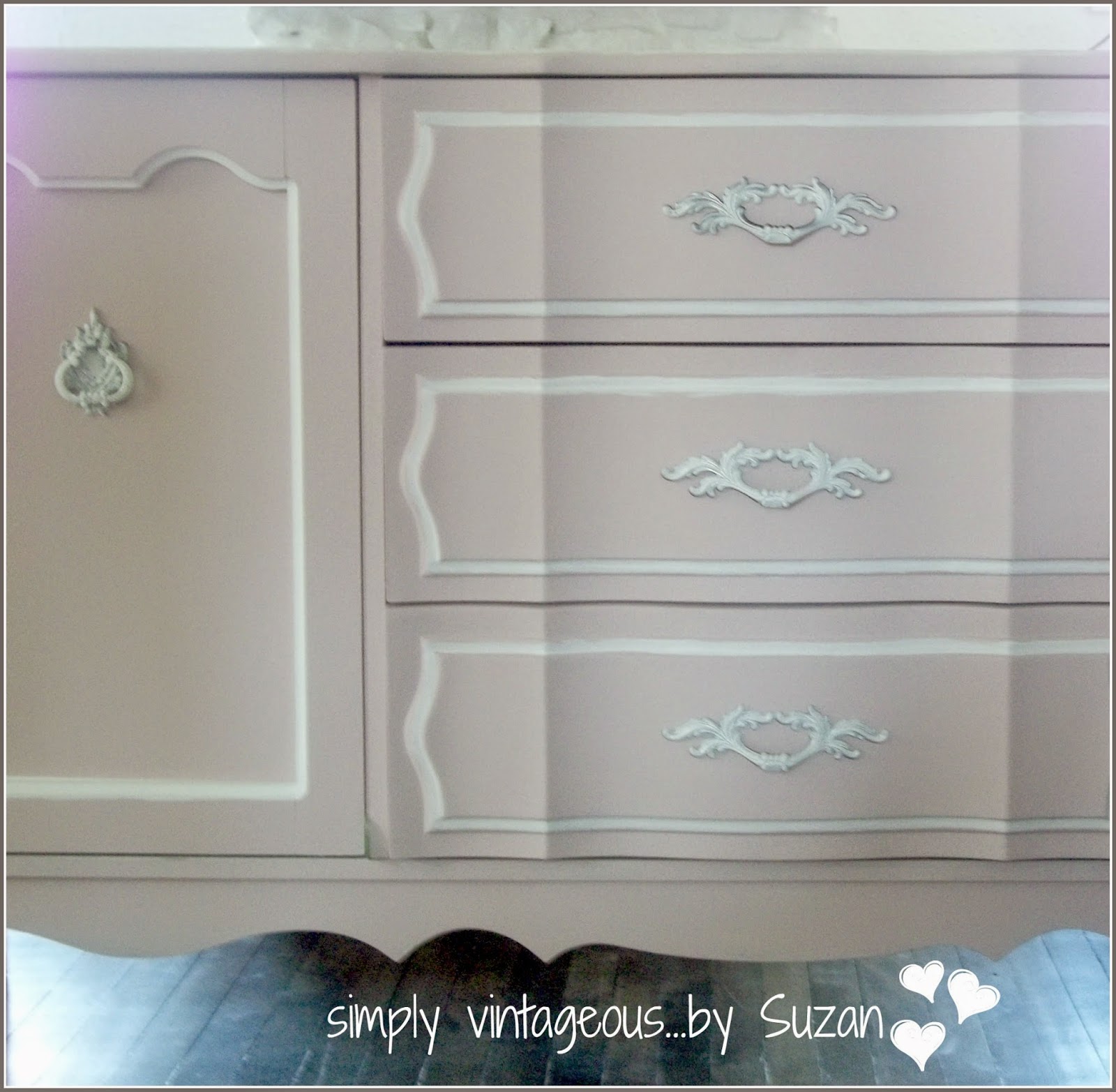 So I decided to start it right while we were plunk in the middle of installing planks on a wall...........
BL - Plunk and Plank sound cool together - every blogger should have at least one post with those 2 words in it.  The reference to the plank wall is to make sure you come back 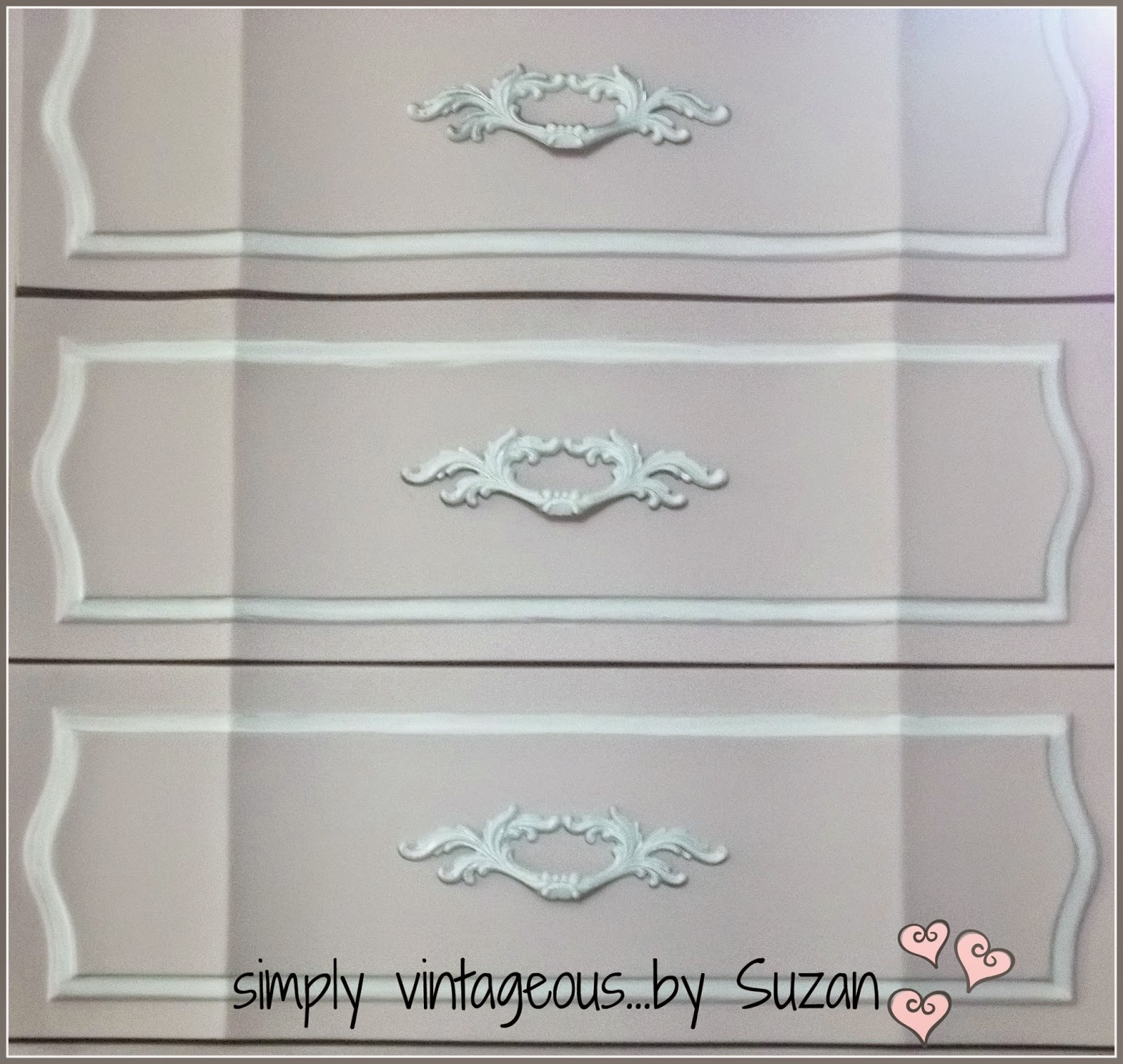 John's world is filled with rules - my world has very few 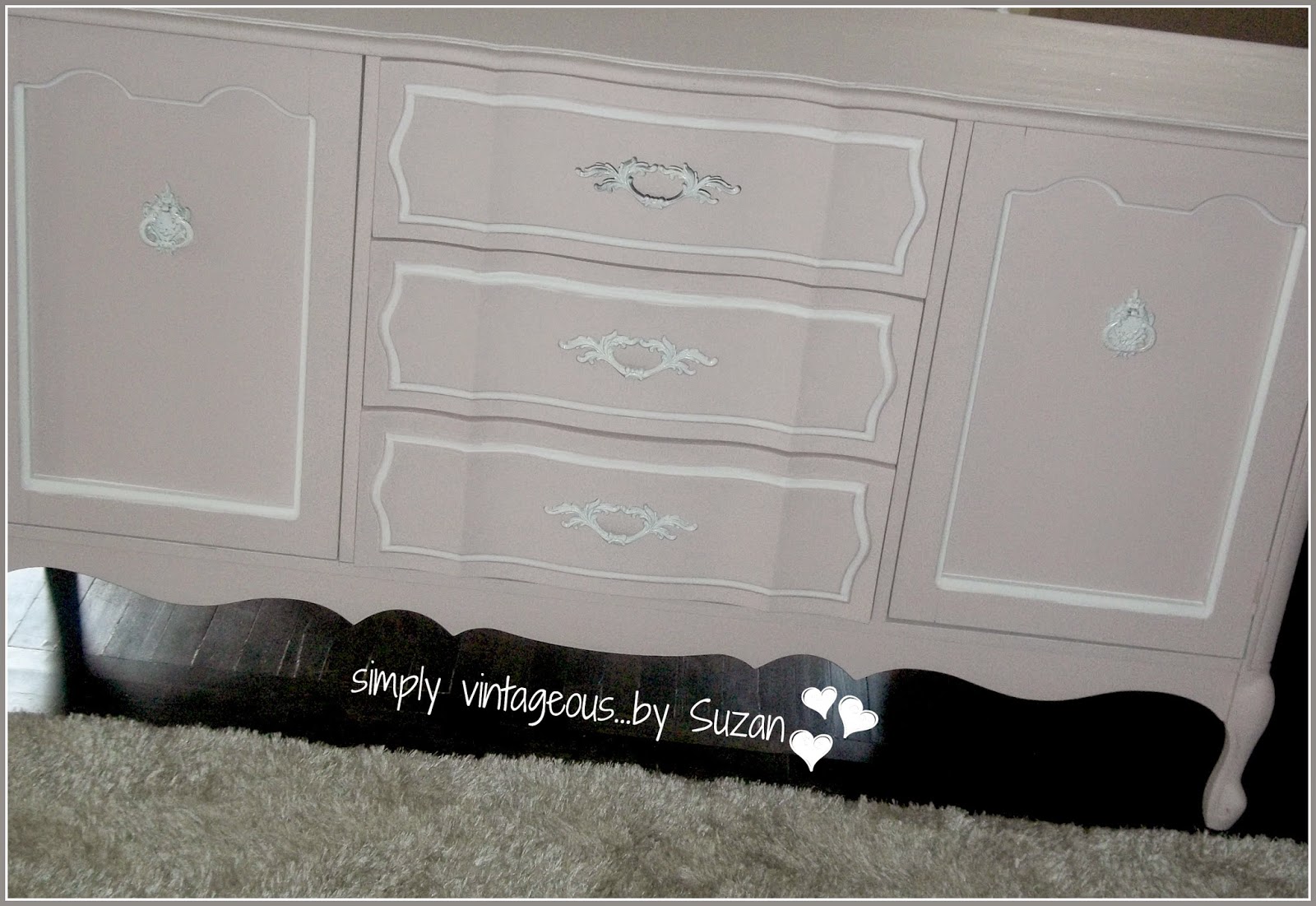 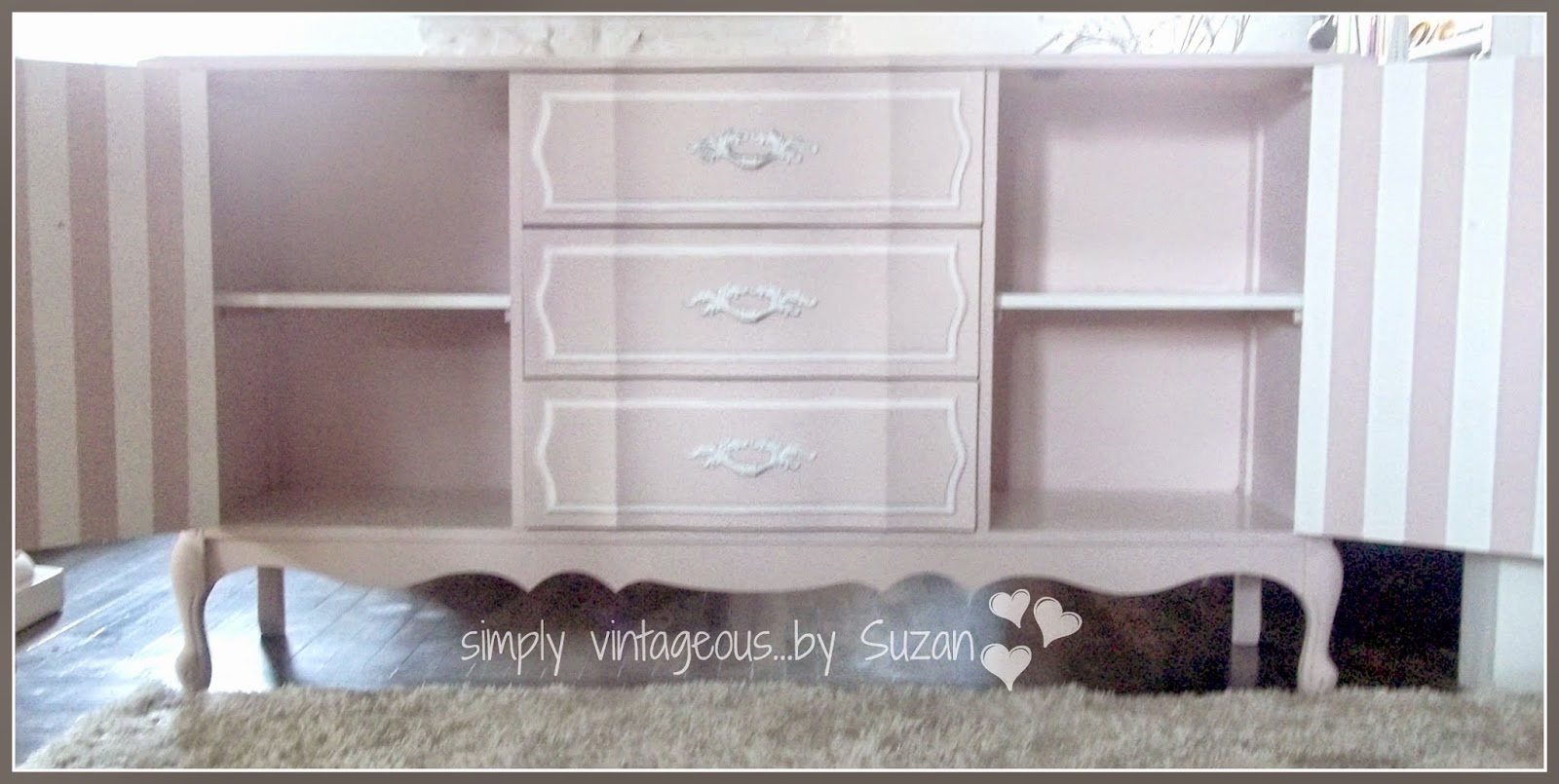 I took a break at this point - John walked by

We have to find a more productive hobby - driving each other insane just isn't as rewarding as it used to be.

Unless he's right of course? 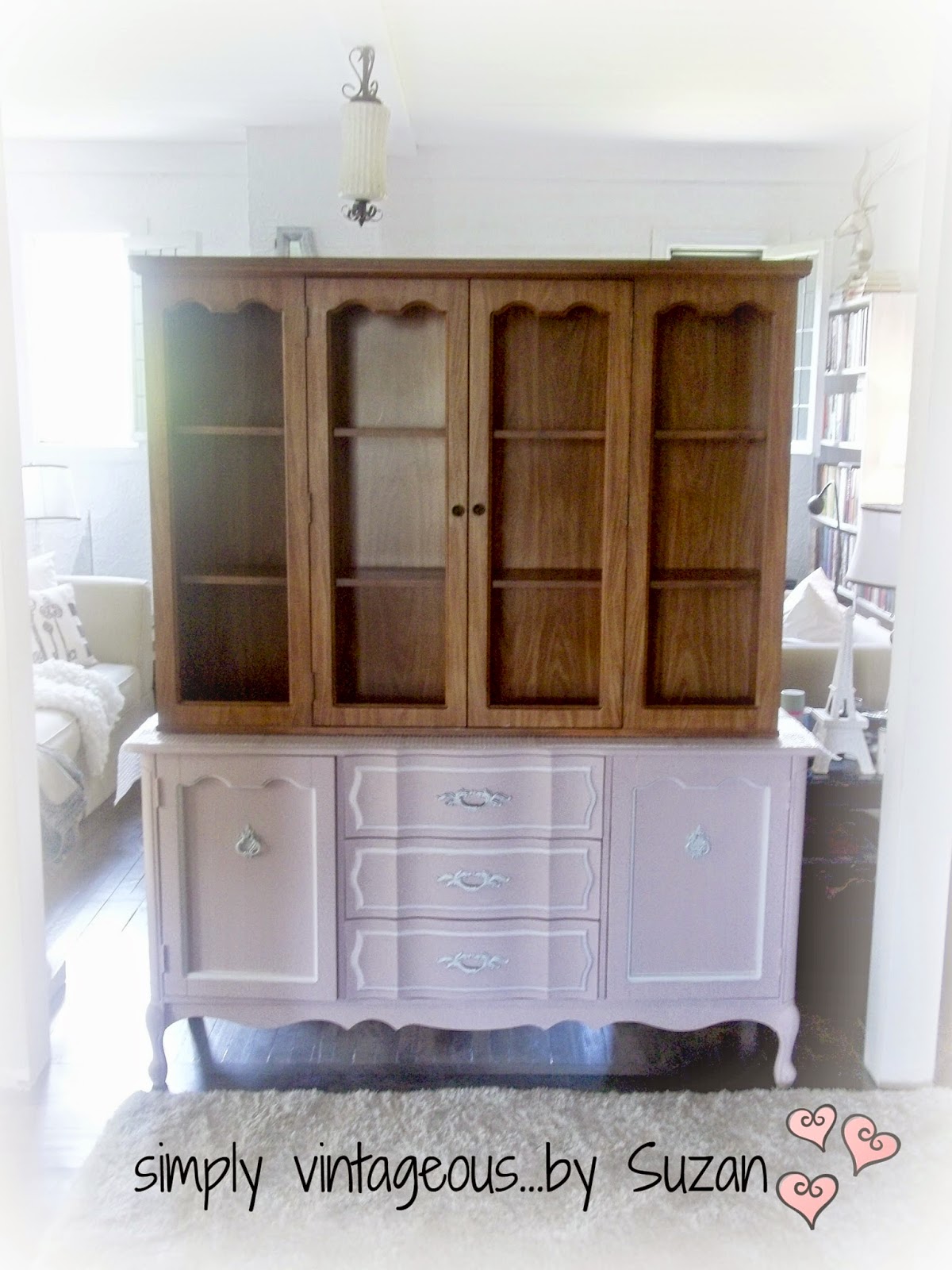 Let's hope someone out there can picture this in their little girl's room - I'm in big trouble if everyone follows the rules !

In the meantime - a valuable tip - I think we'll be fine ( just ) but if your marriage isn't a fiercely strong one DO NOT ATTEMPT TO BUILD A PLANK WALL TOGETHER - unless you have experience of course.  Sometimes the blind leading the blind can lead to lots of shouting matches - foot stomping - tears -
running back and forth to the computer and half the team walking away from the project - leaving the other half trying to saw wood on her own.  With a manual saw. 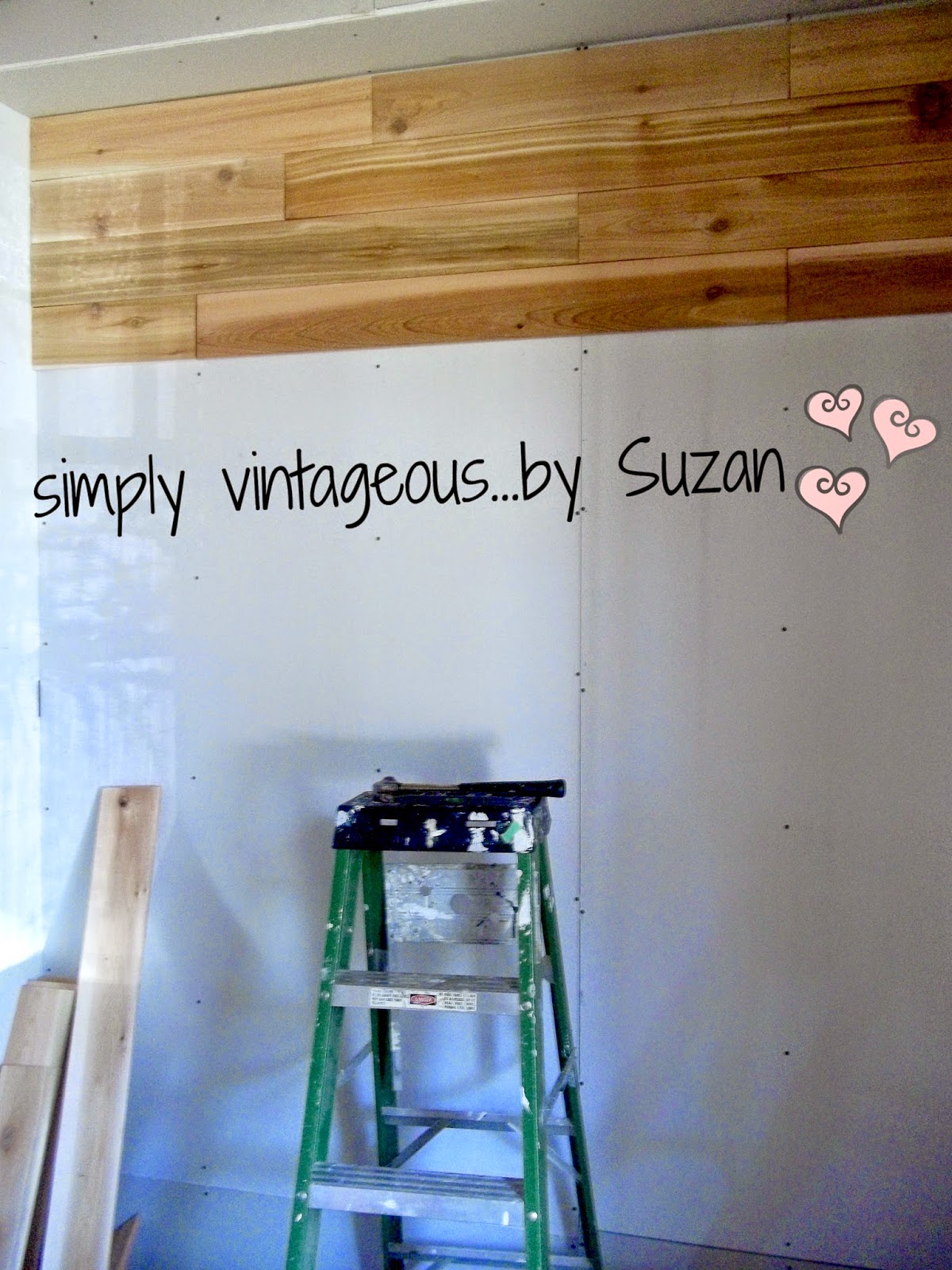 Have a wonderful day everyone - there's a hutch to be finished and a wall to be planked
Wish me luck :)
Much love,