John is the fussiest eater I know, bar none.

He eats his hot dogs plain - and when I say plain I mean the weiner tossed inside of a dry bun................
Nothing is allowed to touch that weiner ( except for the dry bun )
His hamburgers get eaten the same way ( although once in a blue moon he'll go all crazy on me and plunk a slice of tomato and lettuce on top )

Condiments can make him go into a frenzy.

He eats salad without any dressing - just the vegetables sadly sitting there looking up at him.
( as opposed to mine - which are dancing and swimming in oil and vinegar )

For many many years he wouldn't eat my chopped egg salad sandwiches - because I used Mayo
I had to slice the egg and put it between 2 pieces of dry bread - until one day he mentioned that he had to find out how the Church made theirs because he really liked those ones.

Last night I was preparing dinner - and made a small tomato salad as a side dish. 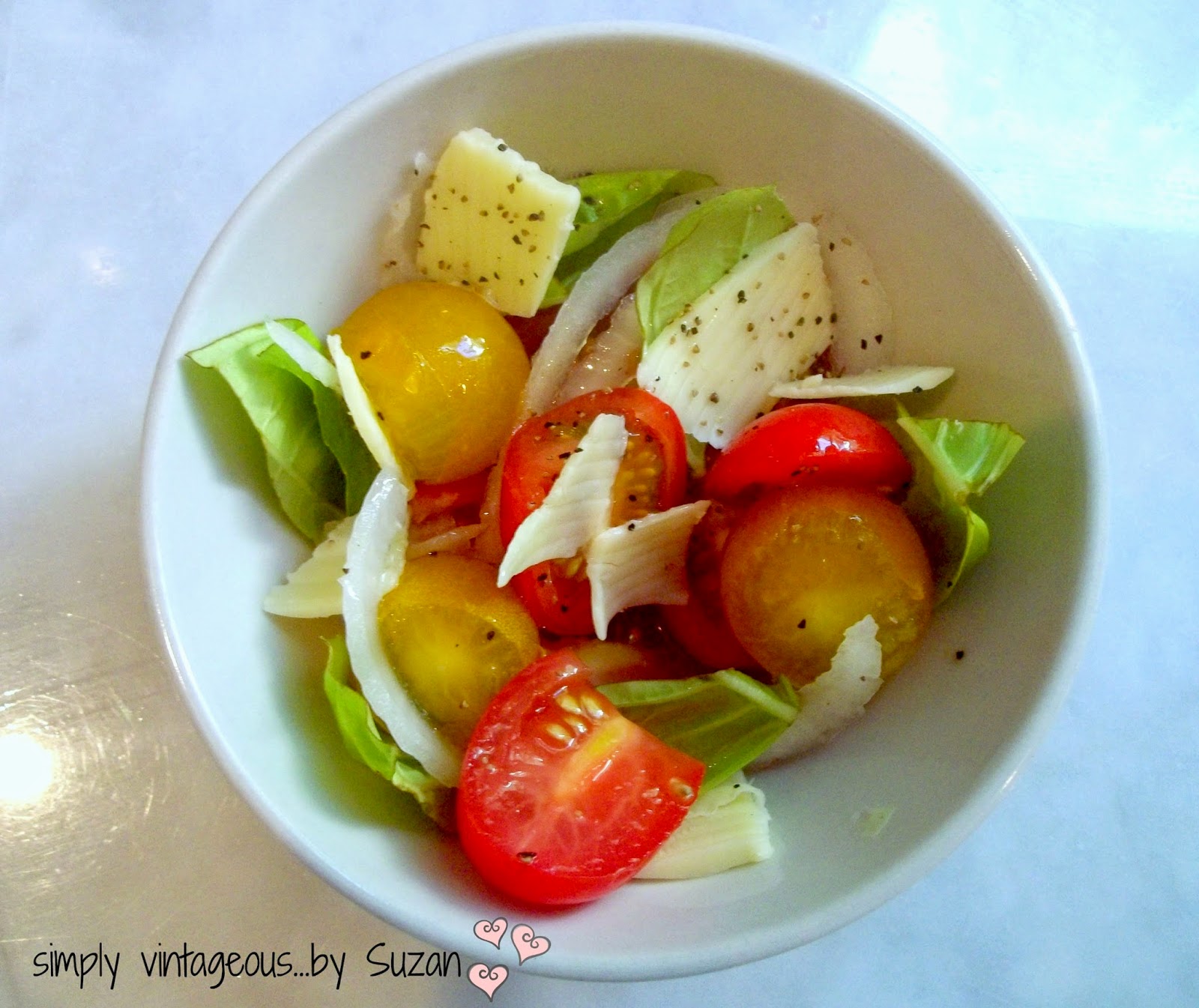 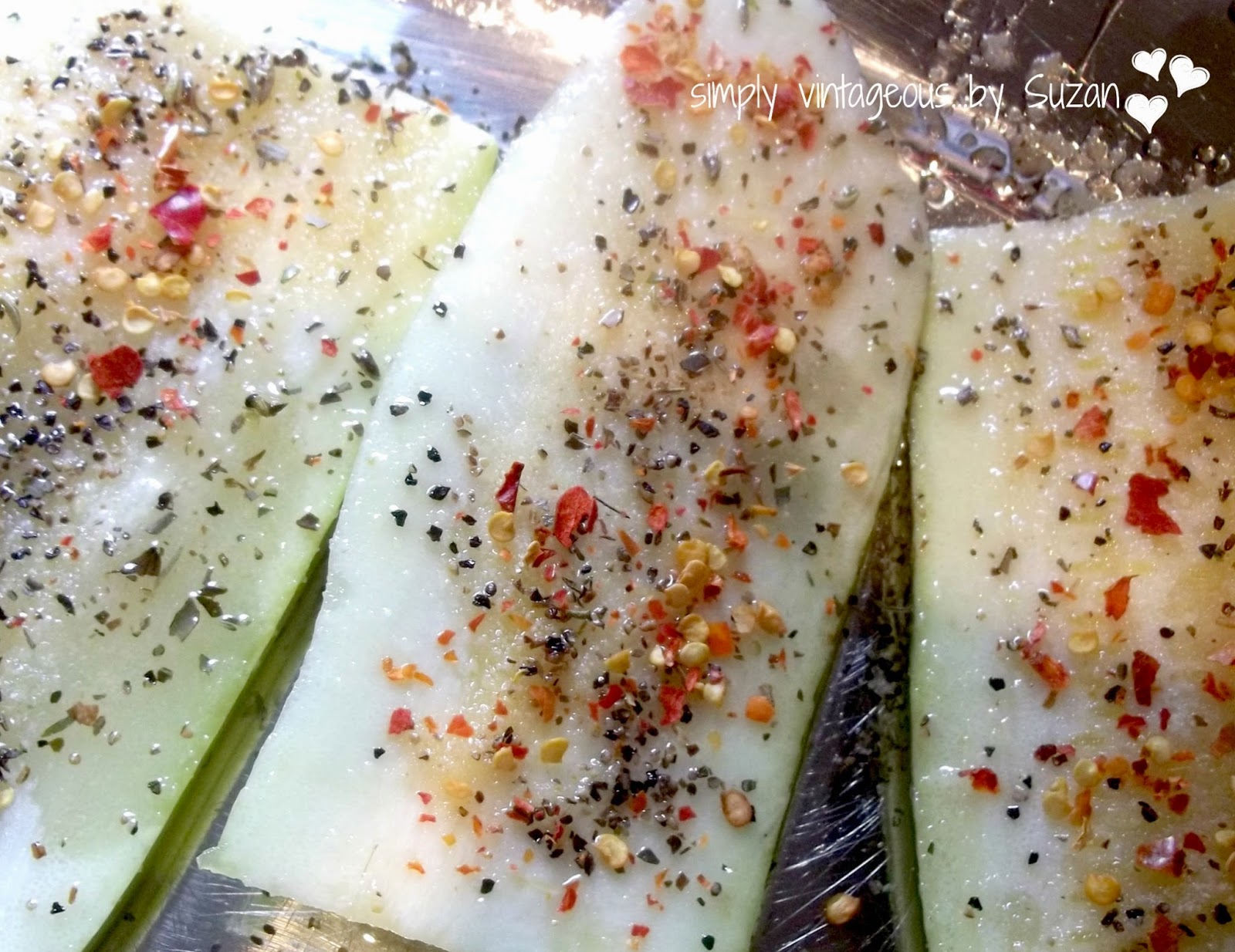 John walks by again -
John says - Nothing on mine - thank you very much
Suzan says - Your bravery knows no bounds John - honestly !!!

As we sat down to eat supper
John says - Pass the pepper please
John sprinkles 4 grains on his food
John says - Aren't you putting any on yours?
Suzan says -No - I'm ok - thanks
John says - Why?  Are you afraid of a little pepper? 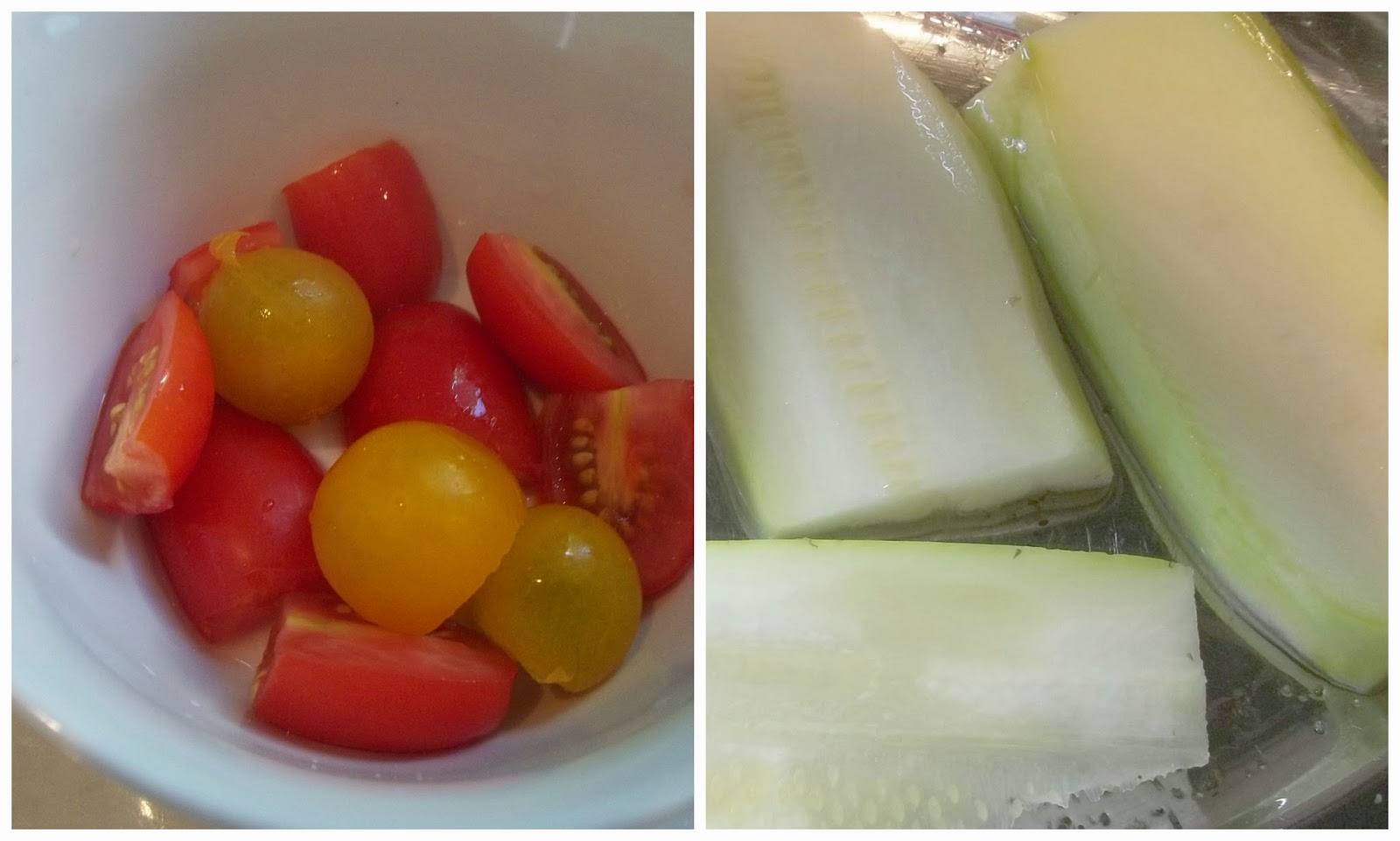 Ok - off to finish working on those built ins - a nightmare people I tell ya - a NIGHTMARE
Crooked walls do not make for nice built ins - and these walls are so crooked it's ridiculous !
We'll have to get very creative with molding to hide that little fact !
Right now the room looks 10 times worse than when we started working on it ( and it was pretty bad ) BUT
I WILL have built ins lol 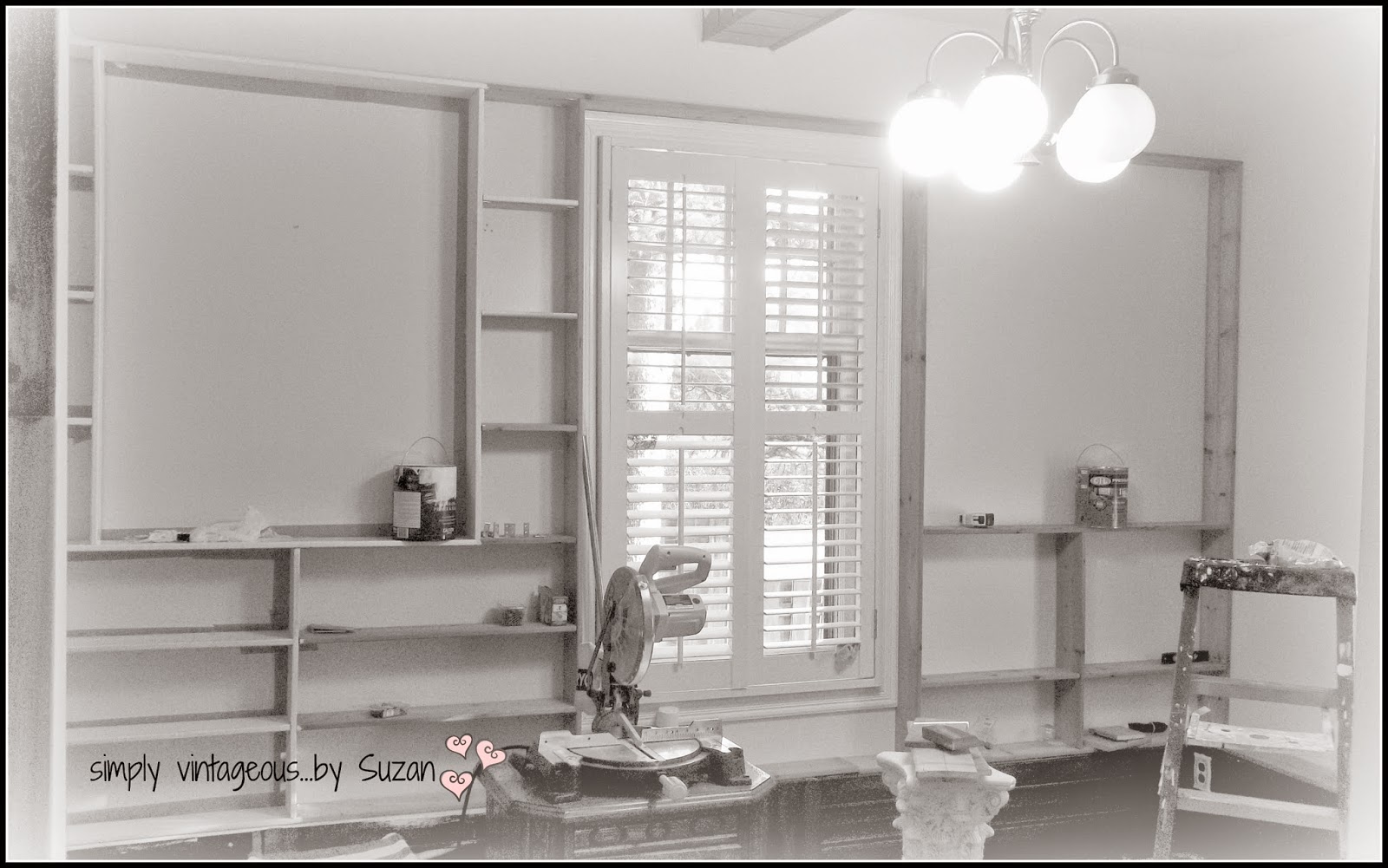 Have a wonderful Sunday everyone!
Much love,