Coffee - tea - hot chocolate - wine ( I know it's early in the morning but I don't judge ) help yourself!

I've come to the conclusion that I don't really enjoy shopping anymore.
I become overwhelmed by the choices..............back in the day that was a FUN challenge - today not so much.

When I was a kid for example - and I wanted gum - well there were 3 choices -
Bazooka
Double Bubble
Or Black Cat
( and you got a free tiny comic in each pack ! )

And then as I became older I graduated to Chiclets or Wrigleys.

NOW THERE'S AN ENTIRE WALL OF GUM AT THE STORE !
How are you supposed to choose?  My eyes are frantically darting all over the place in a desperate attempt to lock in on one............... 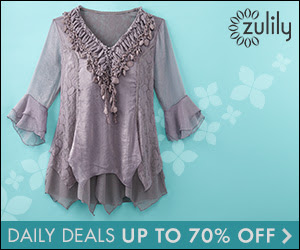 This struck me as pretty interesting 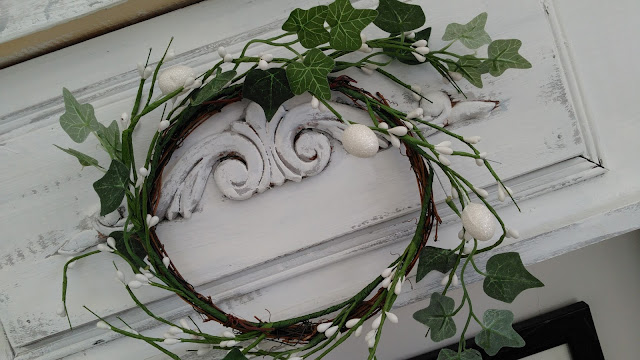 John hates them - thinks they're tacky.
I say Tacky - schmacky - you must be whacky
John says - I hope you're not going to hang them up all over the house
Suzan says - Nope - I'm going to hang them on my head.
John says - Dear God - I bet you would.
Suzan says - What do you mean " I bet you would " ?  That's what I bought them for
John says - YOU'RE NOT GOING TO WEAR A WREATH ON YOUR HEAD FOR GOD'S SAKES - NOT WHEN YOU'RE OUT WITH ME ANYWAY - I'LL TELL YOU THAT.

He makes it far too easy for me - you know that already - so now I have one of them in my purse.
I'm waiting for the next time we go out to eat whereupon I'll promptly place it on my head just before the waiter/waitress/server/bringer of nutrition ( I don't know the politically correct word ) comes to our table.
And then I'm going to break out into song........................

Have a wonderful day everyone
And an even better weekend

Hope you all know how much 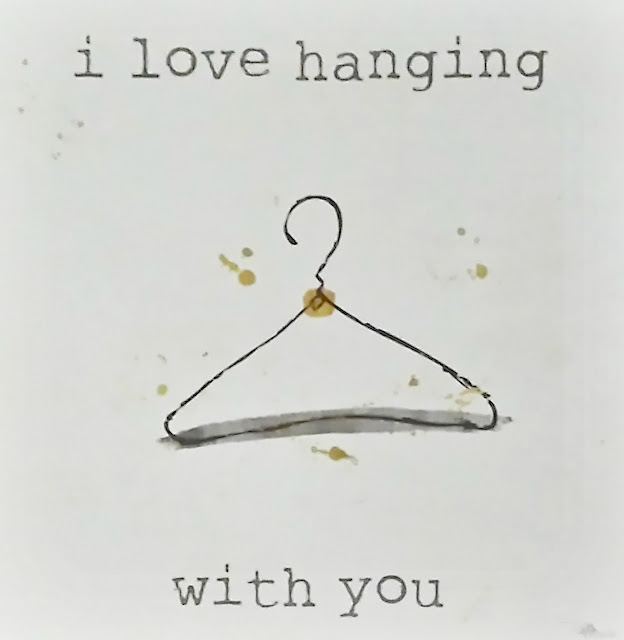